Strictly Come Dancing 2019 fans can’t wait to see what Karim Zeroual, 19, and Amy Dowden, 28, have in store for them this Saturday after last week’s gobsmacking performance that left them in the ten club along with Kelvin Fletcher, 35 and his partner Oti Mabuse, 29. The CBBC presenter and actor confessed on It Takes Two that something for him “clicked” during last Saturday’s show and it was quite “scary”.

Karim and Amy have been bouncing back and forward around the top of the leaderboard over the past couple of weeks with their spectacular moves and fancy footwork.

But on Saturday fans and judges alike went absolutely bonkers after they finished their Tango, earning them a standing ovation with judge Motsi Mabuse calling the performance: “The best dance of the evening.”

The pair joined Zoe Ball, 48, on the sofa for yesterday’s instalment of BBC’s It Takes Two and Karim seemed back to normal after being a no show last week due to being ill.

Describing how he felt about last week’s dance Karim admitted it scared him. 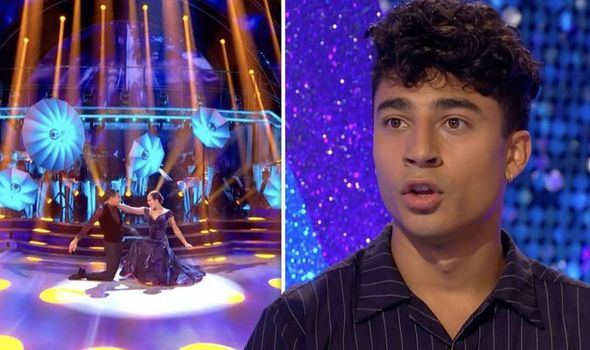 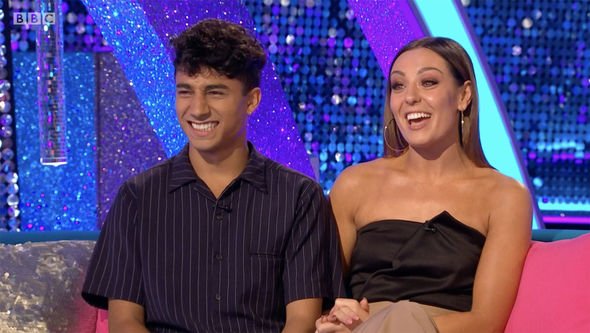 “For me, the actual Saturday show was where something really clicked for me and it’s quite scary.”

The actor also confessed that he started to forget sequences right before his performance.

“This time I was forgetting sections, proper travelling sequences,” he admitted.

“So going out there I didn’t know what was going to happen.”

Zoe agreed that forgetting live on air is “terrifying” but Karim said that Amy was very reassuring ad kept him calm with a little pep talk just before they graced the ballroom.

“I said some nice words didn’t I, I told him how amazing he was, how hard he’s worked and he is going to pull this off,” Amy explained. 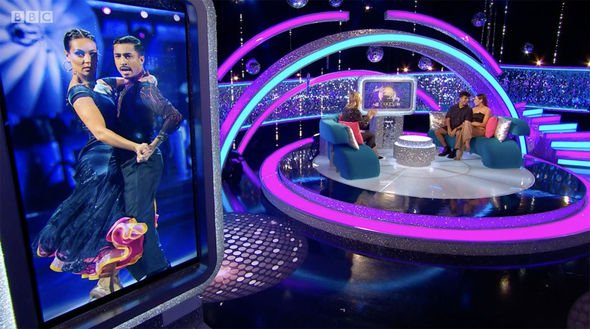 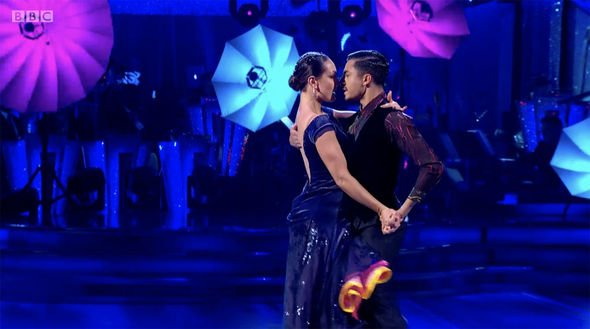 After their performance fans were losing it on social media, with one user commenting: “Forget Tango it was more like TENgo. Absolutely brilliant routine and massive credit to Amy for coming up with it.”

“You are both amazing vote for you every week,” another quipped.

Zoe also praised the presenter: “You’re acting socks were pulled right up over your knees Karim!”

“How much did you enjoy it,” she asked.

Unsure at first, Karim replied: “I loved it, it’s always scarier in the ballroom.

“But I get the best comments that I really appreciate.”

The 19-year-old actor admitted that some of his success came from the outfits and character he had to become.

“For me the cherry on top is when I have my hair slicked back and i think that’s my lucky charm,” he said, sticking to his previous statement before the show kicked off that he wanted to sign up for the fancy costumes.

After last week’s success, Karim posted a tribute to his fans and his partner for getting him through to the next stage of the competition.

“WOW! Had the best time on Saturday and absolutely loved dancing the Tango,” he began into heartfelt message.

“Can’t thank you all enough for the love, support and of course keeping us in the competition. Thank you to all who have voted.

“It means so much to me and @amy_dowden and this experience is truly humbling and the funnest thing I’ve ever done. Mad scary too. Hope you enjoy our performances as much as we love dancing them!

Karim and Amy will be back this weekend dancing the Salsa to ’Who Let The Dogs Out’ by Baha Men, but will they beat Kelvin and Oti to another 10 from the judges? We’ll have to wait and see!

Strictly Come Dancing continues on Saturday on BBC One.