Strictly Come Dancing bosses are looking forward to broadcasting a traditional season of the BBC Saturday night programme later this year following the impact the coronavirus pandemic had on proceedings last year. With the number of shows cut from 13 to nine, the idea of dancing at the Blackpool Tower Ballroom and themed weeks was thrown out the window to keep the cast and crew as safe as possible. However, with the latest lockdown restrictions easing and due to the success of the vaccination programme, it seems producers are going to tweak last year’s format to make proceedings as normal as possible for the 2021 competition.

A source explained: “Strictly and the BBC set the gold standard last year in terms of putting a show on during a pandemic.

“They worked incredibly hard and they managed to keep instances of Covid-19 right down. There were rigorous protocols in place.”

The TV insider added producers are looking at how they managed to bring the show to air last winter and will want to replicate said success in the coming months.

As well as addressing the return of themed weeks, the source continued: “The pinnacle will be the trip to Blackpool and that’s always been the way on Strictly.

“As things stand, the whole show will head to the North West in November. Everyone is really excited,” they told The Sun. 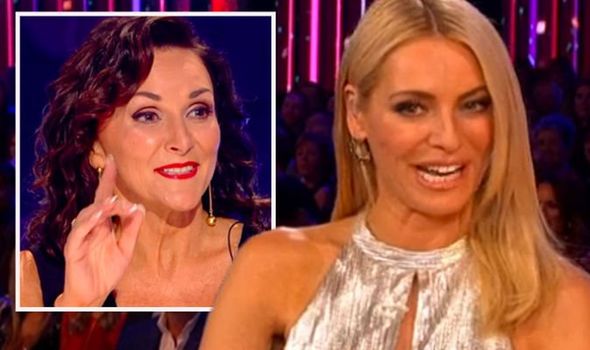 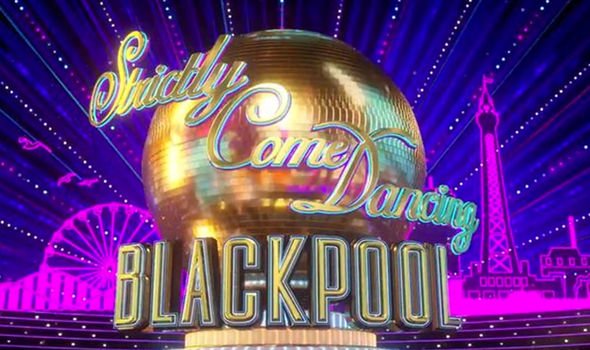 Express.co.uk has contacted a spokesperson for comment on the reports.

Blackpool is one of the most prestigious weeks of the competition and it’s the goal every celebrity who takes part wants to achieve.

Viewers also enjoy the glitz and glamour of changing location, with performances usually big and better to accommodate the larger dance floor.

For this reason, a very special episode aired last year which saw hosts Tess Daly, 51, and Claudia Winkleman, 49, recount the many spectacular moments from the annual Blackpool trip.

This was to make sure even though the cast and crew wouldn’t be travelling to the seaside town in 2020, those watching at home wouldn’t miss out.

Pinnacle will be the trip to Blackpool

It seems fans are keen to see the show return to its traditional format as one viewer wrote on Twitter: “Yay. Strictly will be back to normal this year. 13 weeks and Blackpool too #strictly.”

Earlier this year, head judge Shirley Ballas, 60, suggested the 2021 season would be returning to the show’s normal format.

Responding to a fan, the former professional dancer wrote on the celebrity messaging app, Cameo: “I heard they’re trying to do all 13 episodes this year.

“Last time we had nine. We’re trying to get 13 shows on. I think they’re getting used to the Covid thing,” she added. 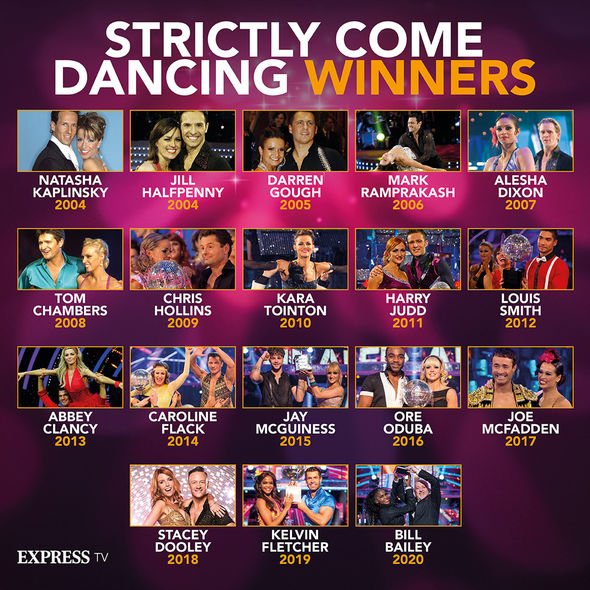 With a longer series reportedly in the pipeline, more celebrities are also likely to be signed up to take part.

The rumour mill is already going into overdrive as to who could be competing, with names from the worlds of sport, music, film thrown into the hat.

One of the latest is The Masked Singer judge and former Big Brother host Davina McCall, 53.

According to the latest odds from Coral bookmakers, the television presenter’s chances of appearing are at 2/1, with her odds of winning at 12/1.

Coral spokesperson John Hill said: “We are used to seeing Davina present reality TV shows, however, she may be a contestant herself this year on Strictly if the betting is anything to go by.”

“Davina has hinted at a Strictly appearances in the past and given some of the fitness challenges she has completed in the past, it would be no surprise to see her do quite well on the show,” he continued.

After Piers Morgan, 56, quit his role on Good Morning Britain last month, the bookmakers are suggesting he too could feature on the 2021 line-up.

At 10/1, the journalist’s chances of signing up are high, meaning he could be set to follow in the footsteps of some of his former co-stars.

“We wouldn’t be surprised to see the outspoken presenter on I’m A Celeb or Strictly this year,” Hill explained.

Strictly Come Dancing is scheduled to return later this year on BBC One.