Viewers said they thought it was done strategically to boost ratings. 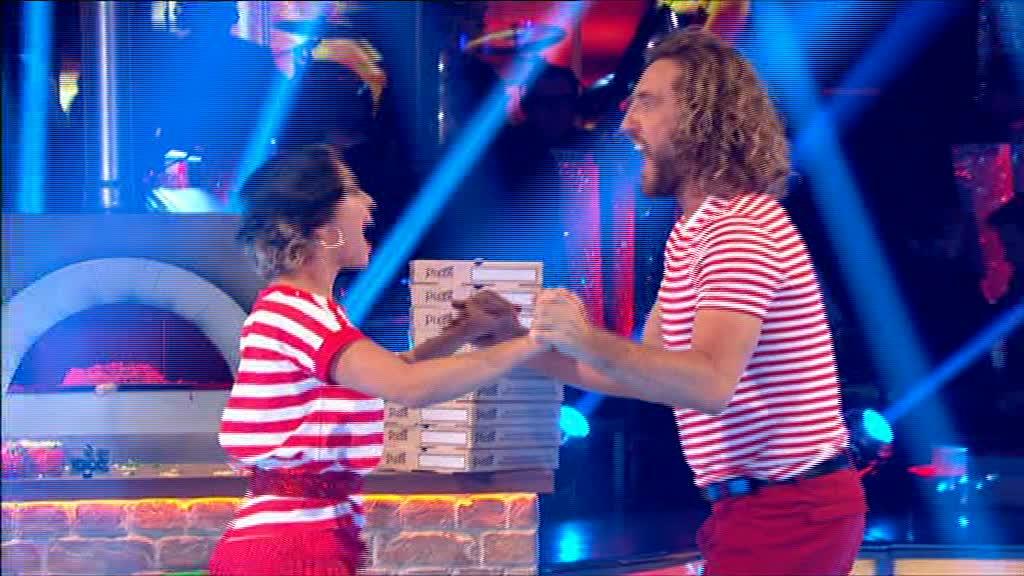 One viewer noted that he had: "Said to my wife earlier, they'll put them out near the end for the ratings."

And another questioned: "Do you think that they've intentionally put @seannwalsh and @Mrs_katjones at the end to increase ratings??" 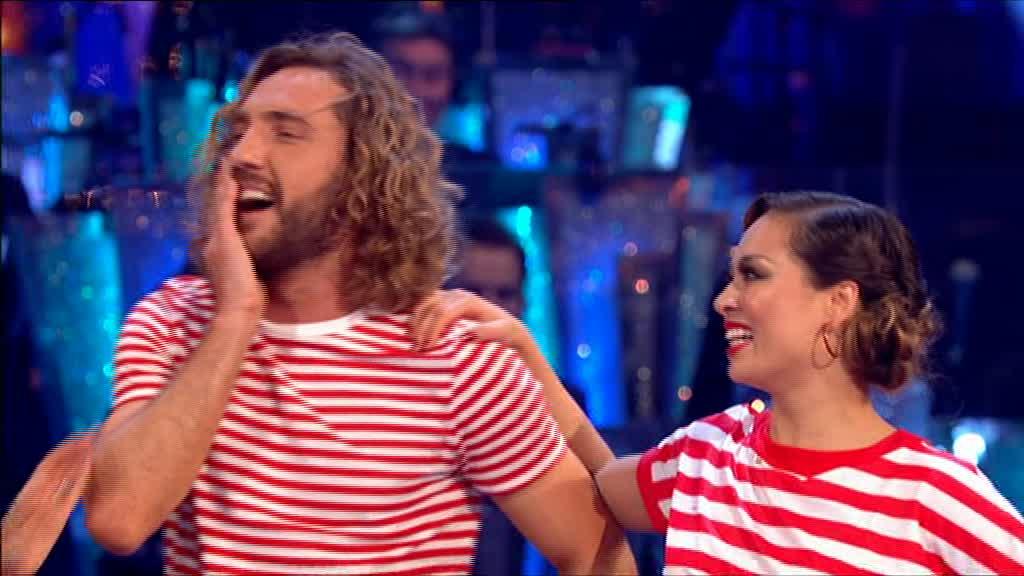 While others joked: "Last week 9 million viewers tuned into #StrictlyComeDancing

"This week…9 million viewers tune in just to watch #seannwalsh and #katyajones dance."

The general consensus was that the couple had been left towards the end of the show to "keep the anticipation going."

The decision seemed to be quite divisive, one animated viewer took to Twitter to say:

"Will people please stop complaining about @seannwalsh and @Mrs_katjones being last.

"If that didn't happen you wouldn't be saying anything.

"Judge them on their dancing on the show after that it doesn't matter."

Katya and Seann have been laying low after being caught snogging on a night out despite both having other halves.

The shamed comedian reportedly hoped fans would forgive him as he's "desperate" to stay on the show.

The comic, 32, had worked extra hard in rehearsals to impress viewers with his dance.

All eyes were on Seann and Katya, 29, tonight as they returned to the Strictly dance floor for the first time since The Sun On Sunday's exclusive pictures caught them kissing on a boozy night out.

Seann has since been dumped by his girlfriend of five years, Rebecca Humphries, 32, over the cheating scandal, but he was said to have been keen to make amends with the public.

A source told the Mirror: "[He] is desperate to get the chance to move on with Strictly and with his life.

The pair danced the Charleston after Strictly bosses reportedly asked for the sexy routine they had initially planned to do to be toned down.

They are believed to have been previously planning to treat fans to a sexy Tango or a raunchy Rumba.

“He is training hard and is going to give everything he can in the performance."