And she revealed it was exactly the same when he stormed into the studios of the BBC soap with a diva-like performance – aged six. 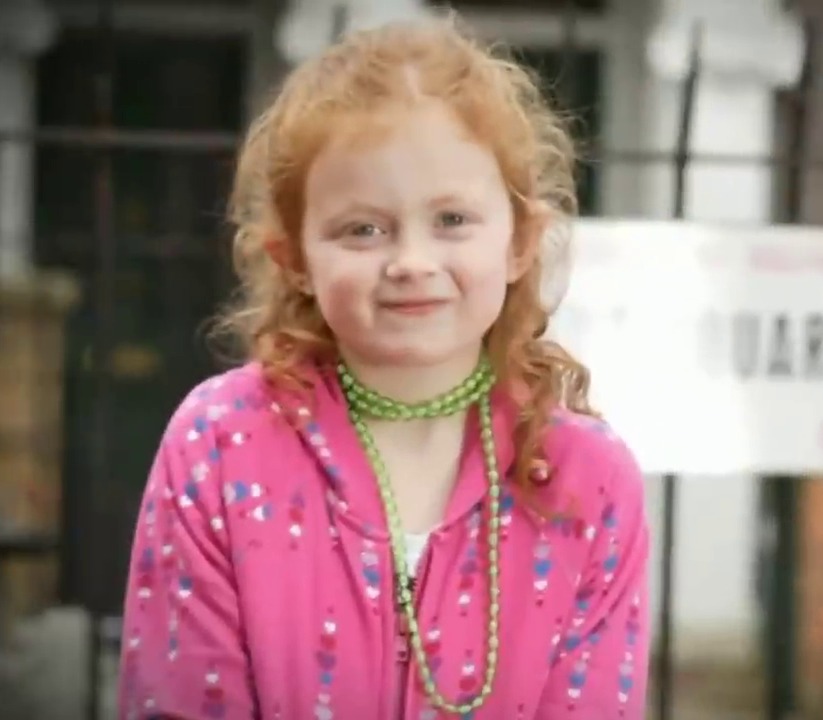 Maisie first joined EastEnders as Bianca Jackson's daughter in 2008 and last night she opened up about the audition.

"I first appeared on EastEnders back in 2008 when I was six years old. When I first auditioned I was quite a cocky little minx.

"I strutted in there, chucked the lines on the side and went: 'Guys, I know them.' They were like: 'This is the one.' 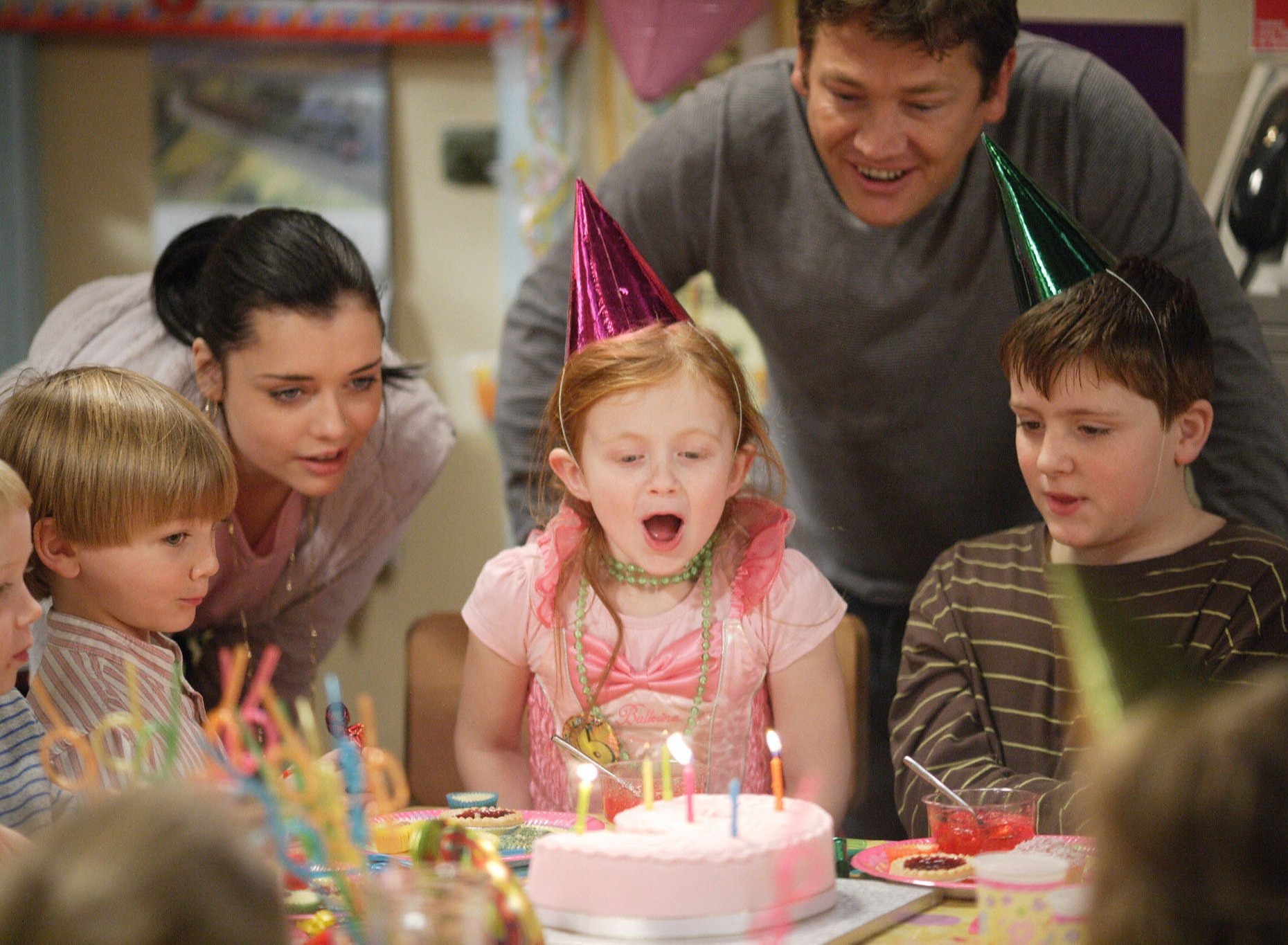 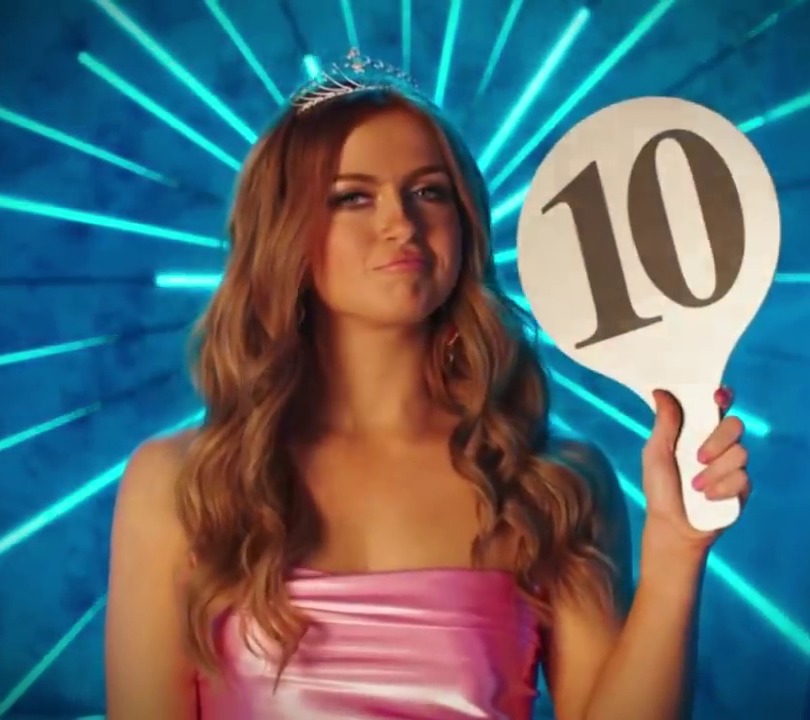 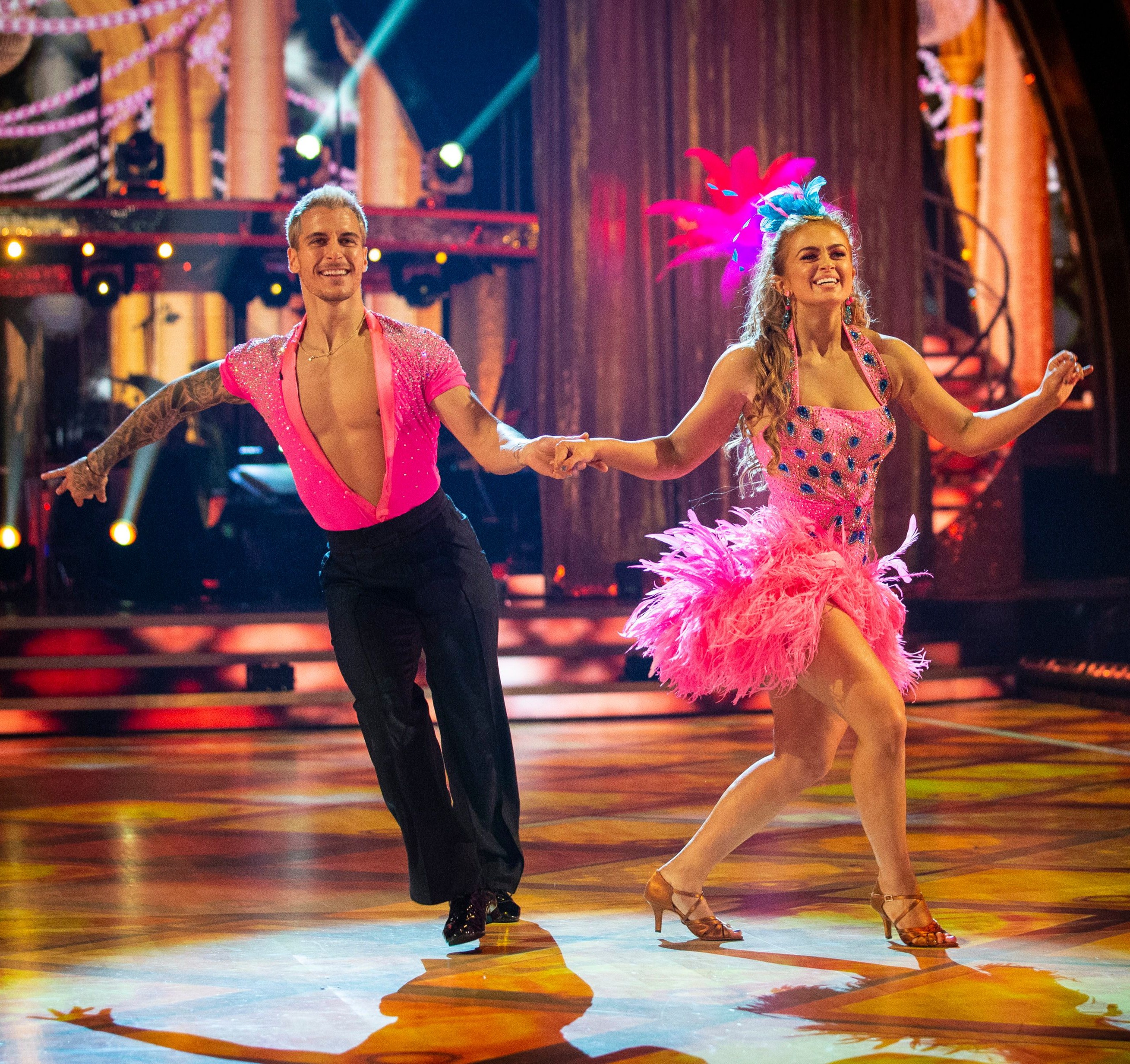 Tiffany was a huge success on EastEnders, before bowing out of the show alongside Patsy Palmer's Bianca and half-brother Morgan in 2014.

In 2017, it was announced that the character would return full-time – with, unusually for EastEnders – original actress Maisie staying on as Tiff.

She was booked by Strictly producers earlier this year, with the star explaining: "When I got the phone call I screamed: "Mum! I'm going on Strictly.' I didn't even need to consider it."