Even love rat Seann Walsh, 33, is more liked than the Pussycat Doll according to in depth analysis of more than 600,000 Twitter posts which mentioned the show and its celebrity contestants. 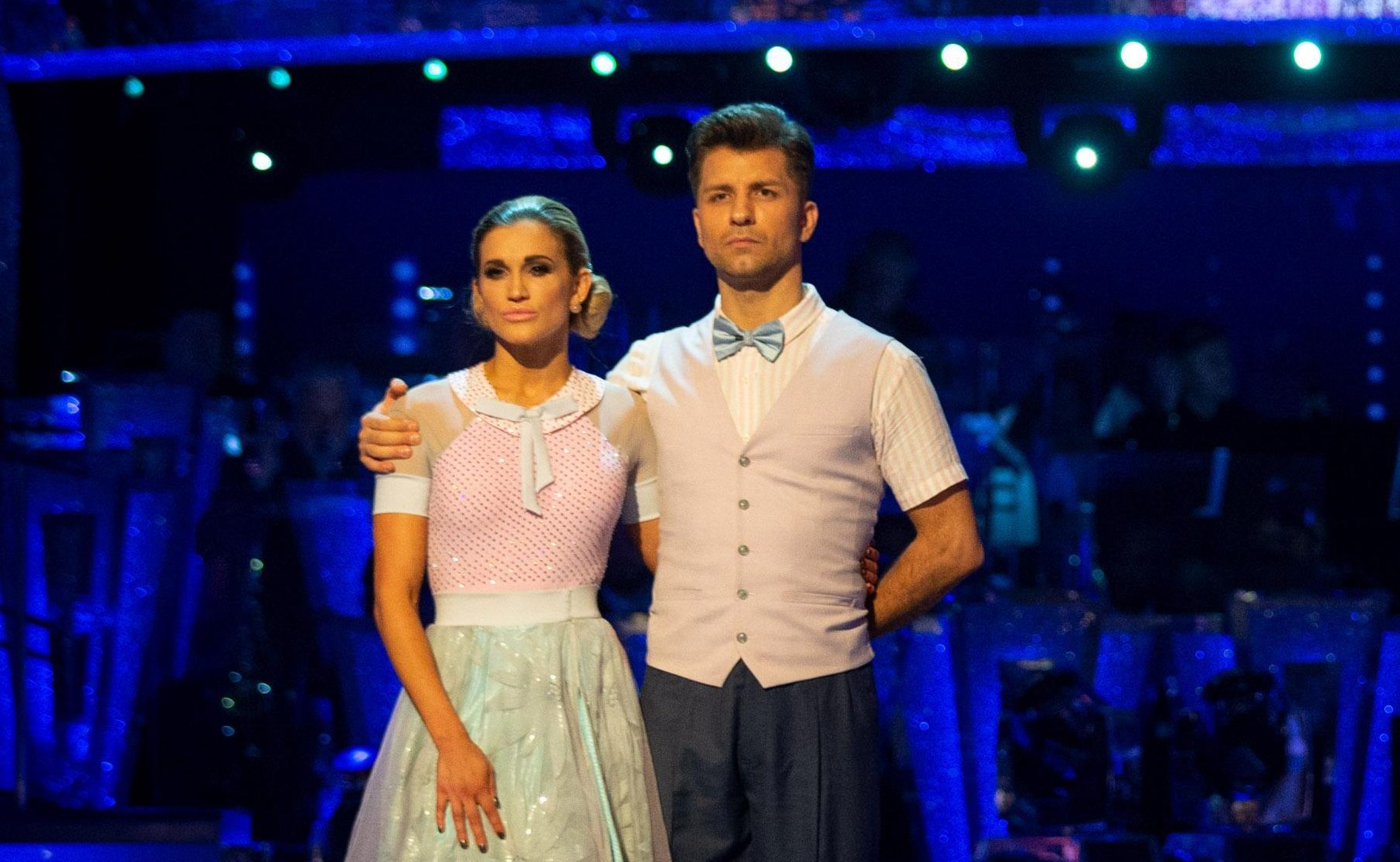 Favourite Stacey Dooley, 31, is the most popular with 63 per cent of social media references praising her — but YouTube personality Joe Sugg, 27, is still considered a close favourite to lift the Glitter Ball.

Bookmaker Betvictor analysed the huge batch of tweets, of which 23 per cent were negative about Ashley.
Analysts rated each tweet as positive, negative or neutral — and unclassified for those which did not express an opinion.

Ashley and partner Pasha Kovalev, 38, are the only couple to get two perfect scores of 40 with Faye Tozer, 43, and Giovanni Pernice, 28, getting the other. 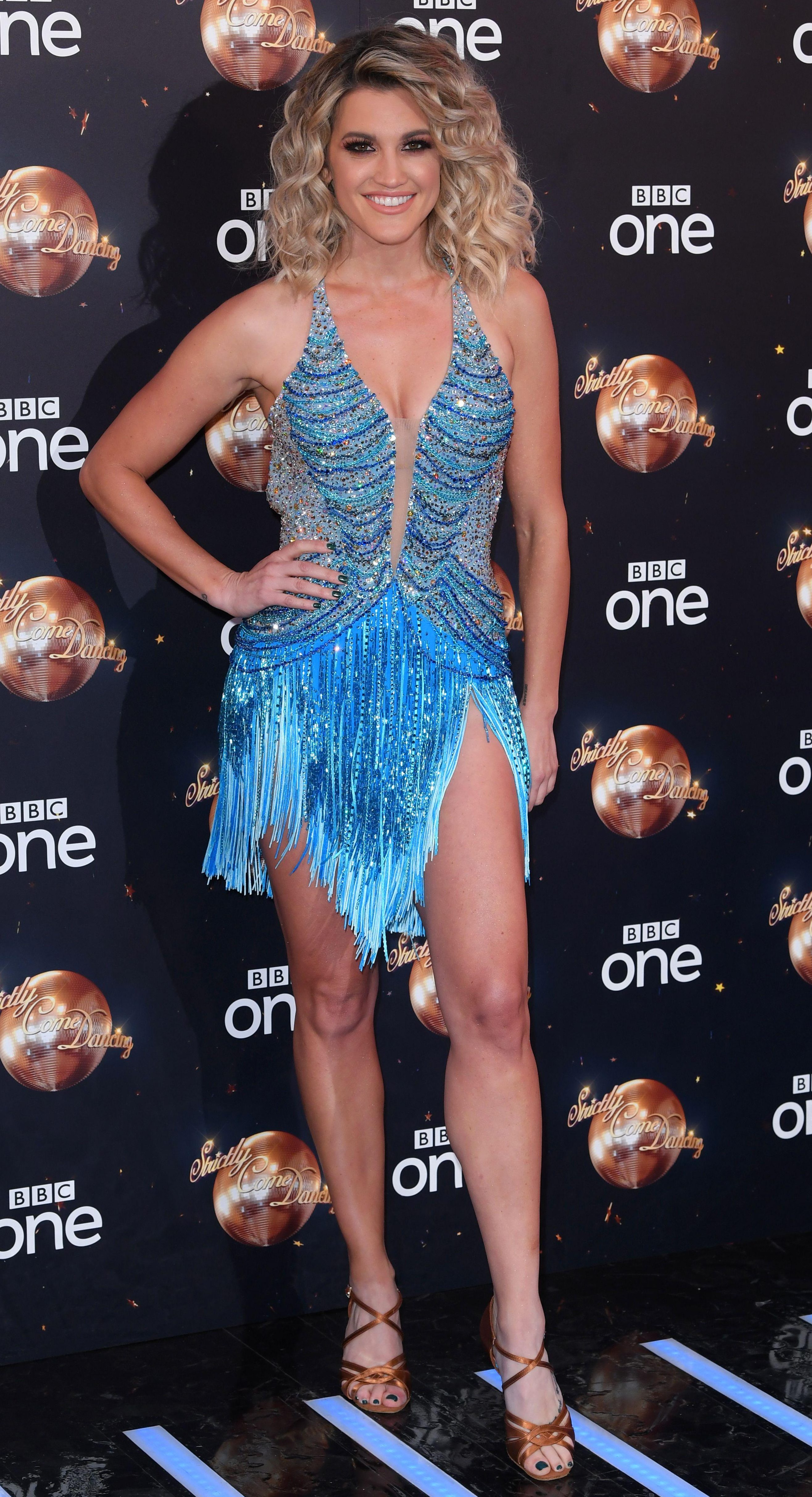 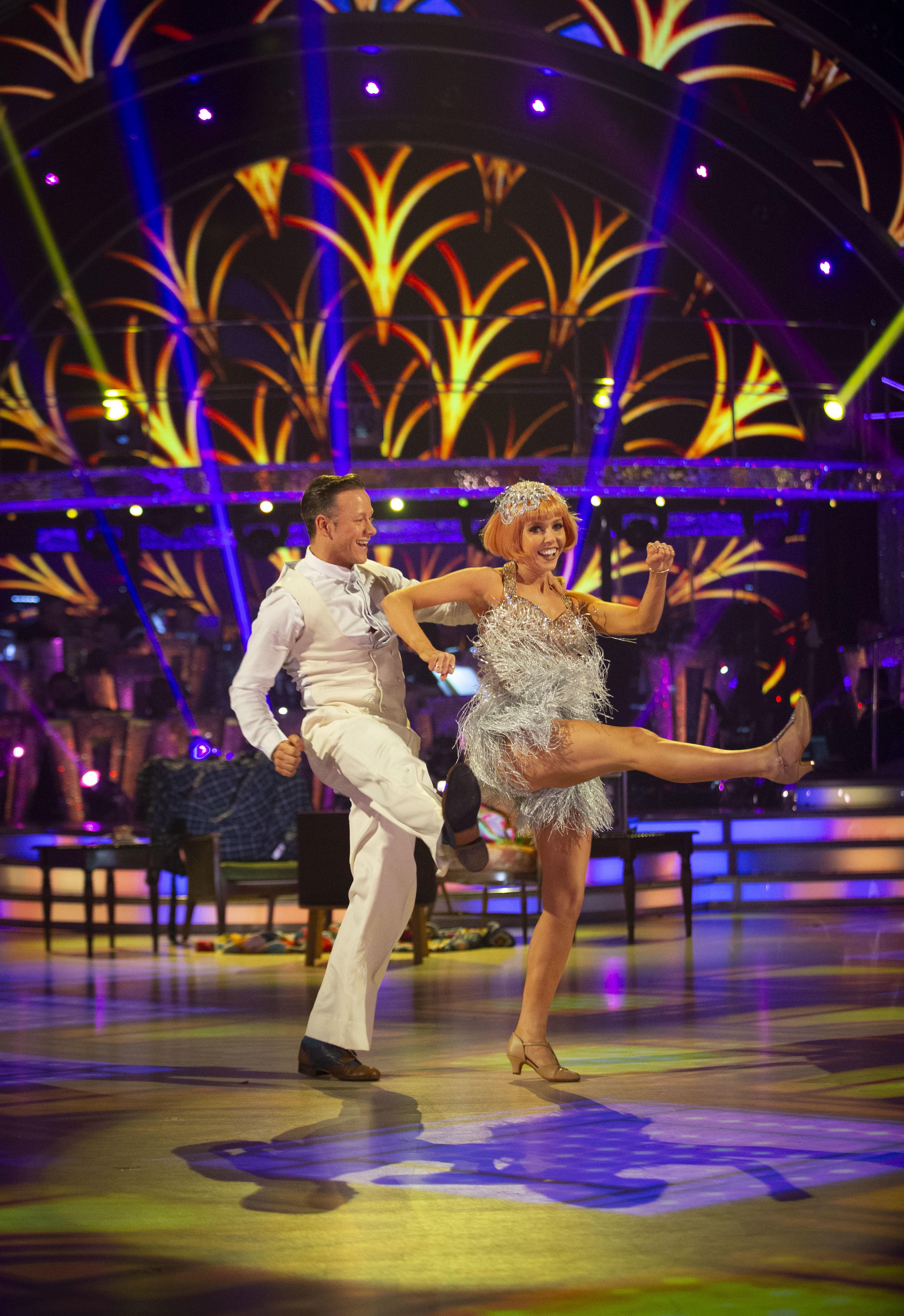 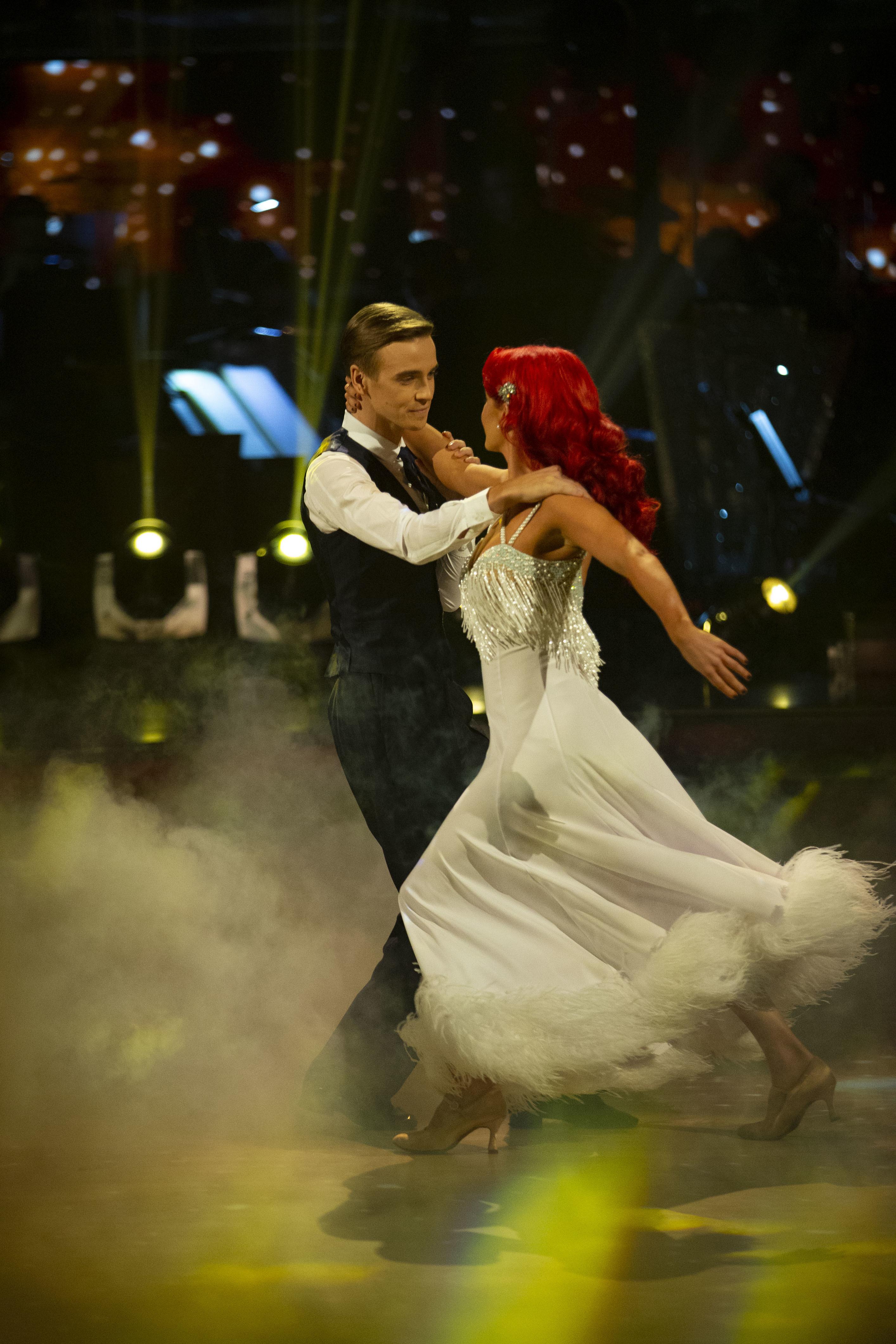 The singer, 37, and Pasha have the highest total mount of points from the judges, 471, and the highest average of 36.2.

But they have also found themselves in the dance-off for the last three weeks with judges Shirley Ballas, 58, Bruno Tonioli, 63, Darcey Bussell, 49, and Craig Revel-Horwood, 53, saving them each time.

The Sun revealed last month she has been fearing a public backlash over her pop-star experience.

Former I’m A Celebrity contestant Ashley spent seven years in the US group Pussycat Dolls who were originally a burlesque dance troupe. 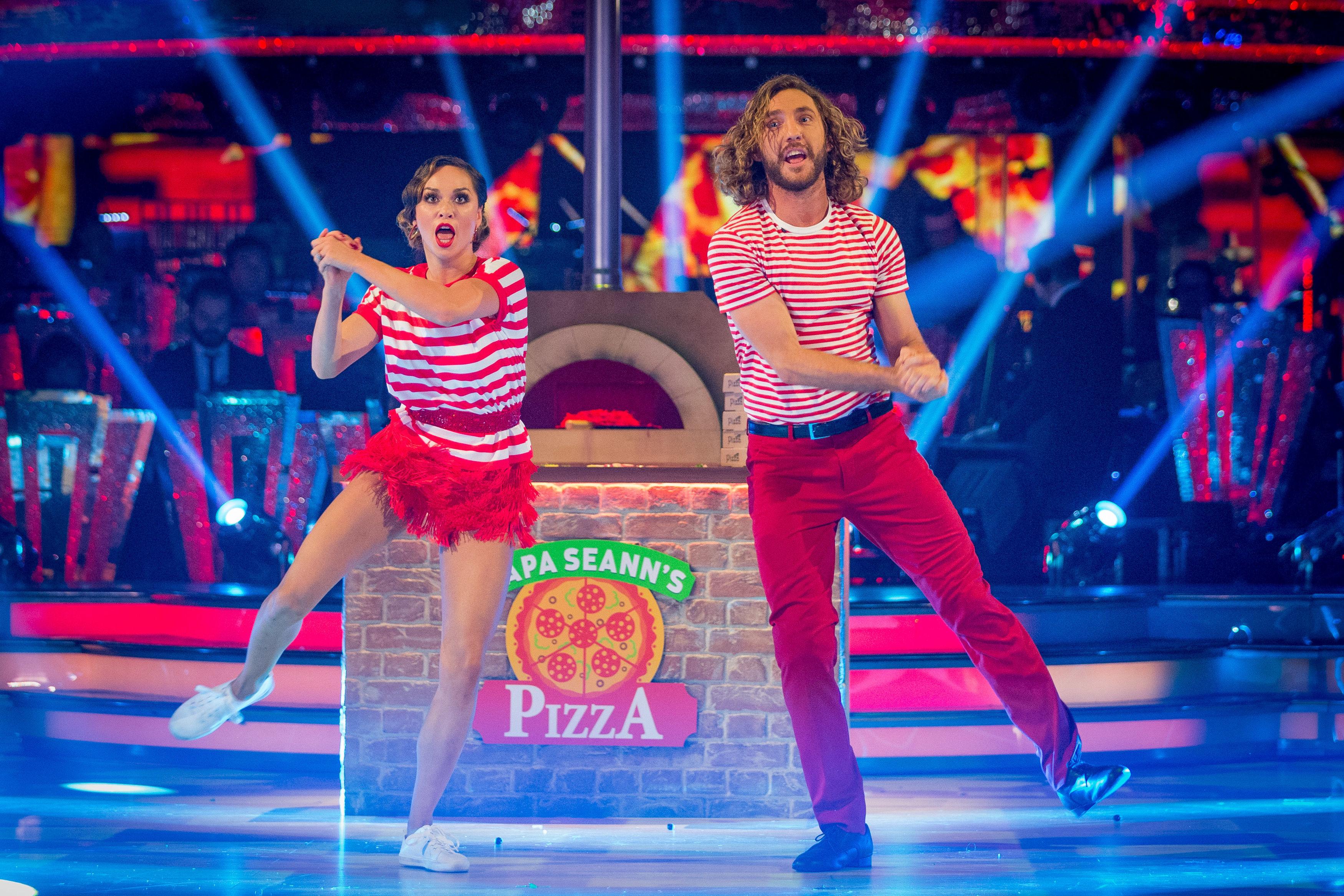 Cathy Moran said: “Not enjoying Ashley, she is a professional dancer. Totally unfair to have her in the competition. Next year please let’s have novices and keep it fair.”

Comic Seann was the fourth most unpopular with fashionista Susannah Constantine, 56, who went out first, and Blue singer Lee Ryan, 35, second and third respectively.

The dance partner of Katya Jones, 29, was caught snogging her despite having a girlfriend. 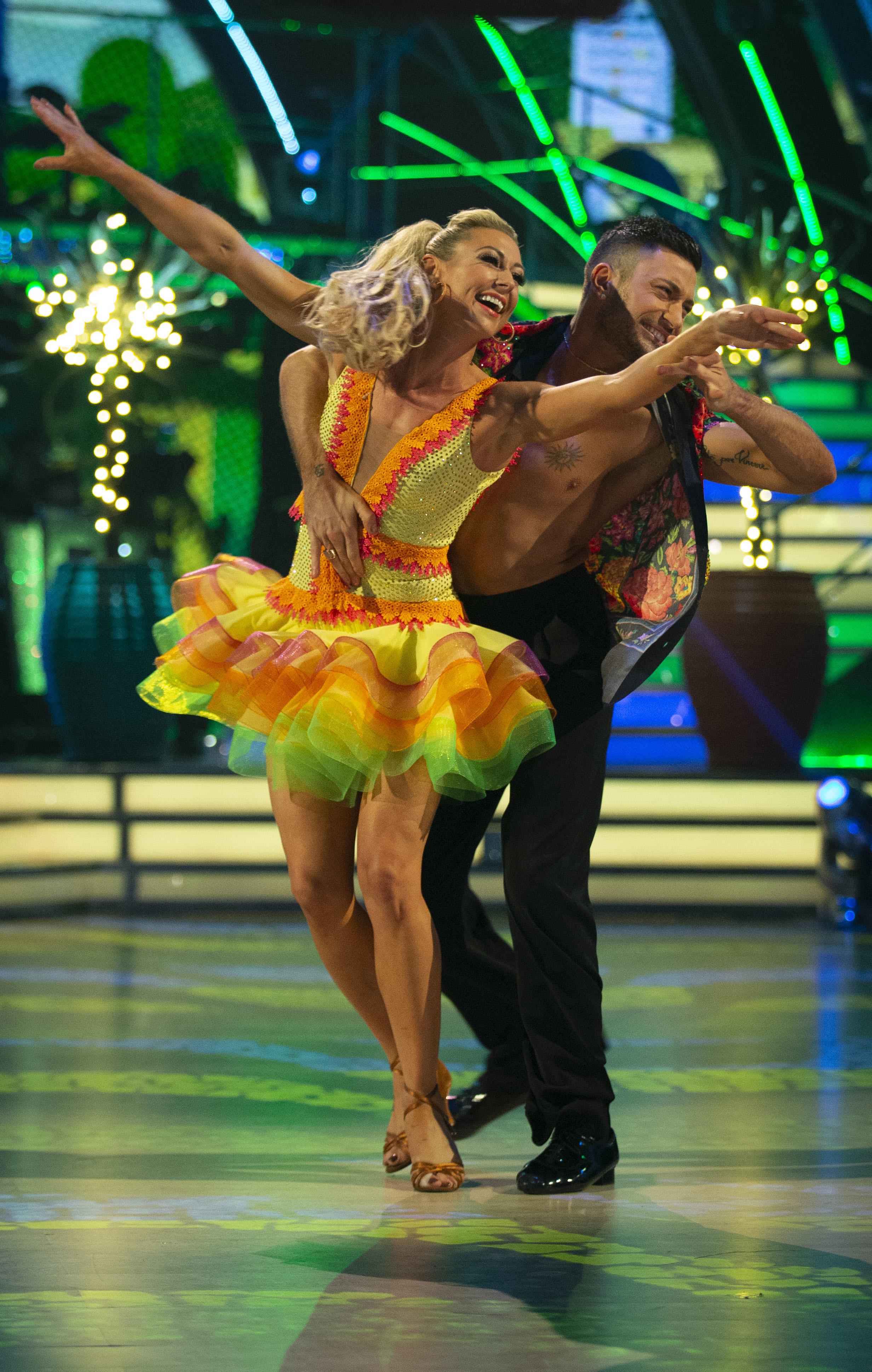 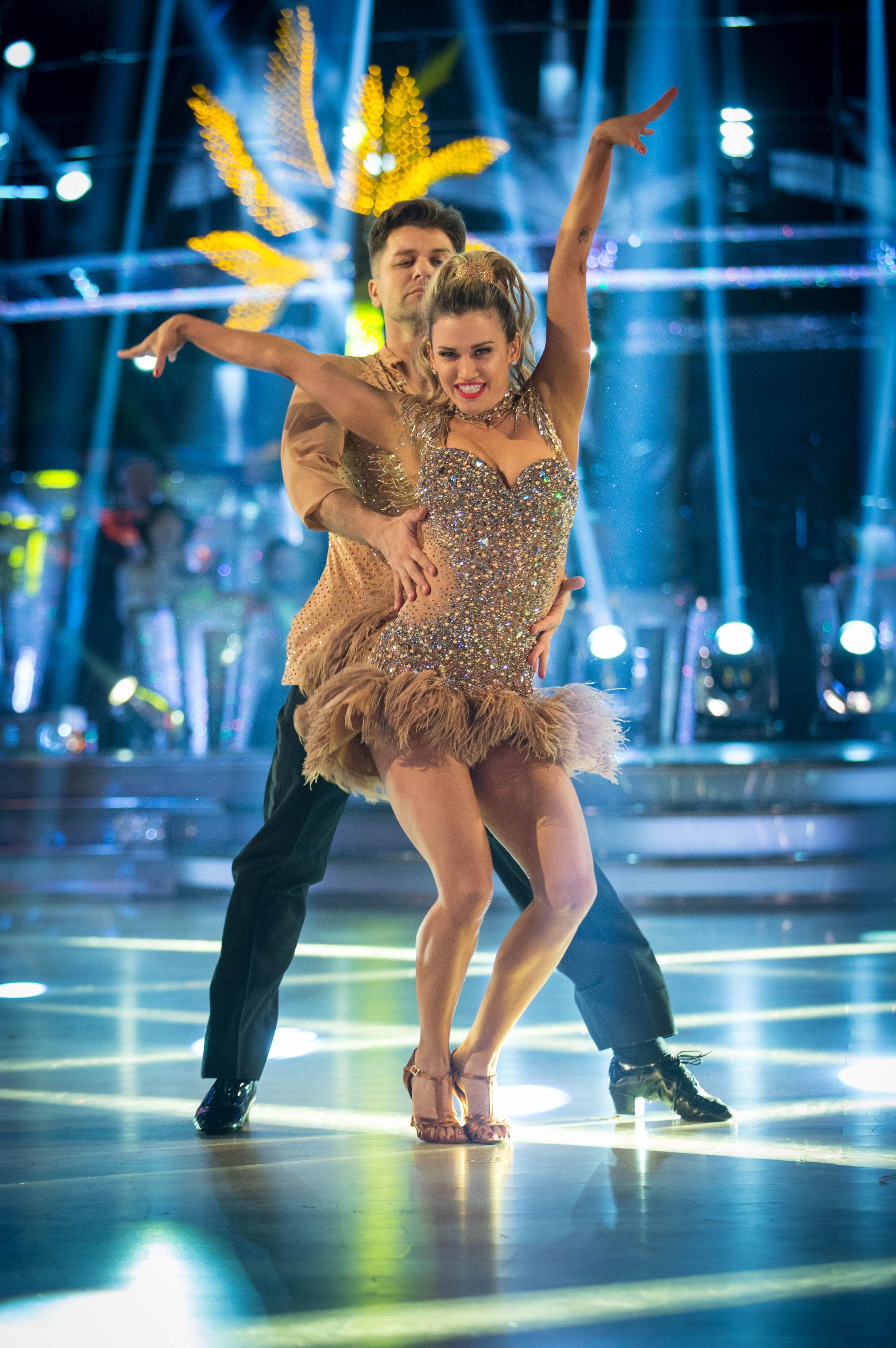 He recently mocked the professional’s husband Neil, 35, a choreographer for the BBC show, calling him “gay”.

The research also found disapproval for actor Danny John-Jules, 58, spike after his bully row with partner Amy Dowden, 27, which doubled the number of negative Twitter posts about him.

Betvictor predicted Joe will win by combining the number of tweets for each contestant with the net positive messages.