STRICTLY star Maisie Smith burst into tears as she was surprised by her family on the show.

The EastEnders star delivered a "superb" performance as Frozen's Elsa – and got emotional when faced with her parents and sister via video link. 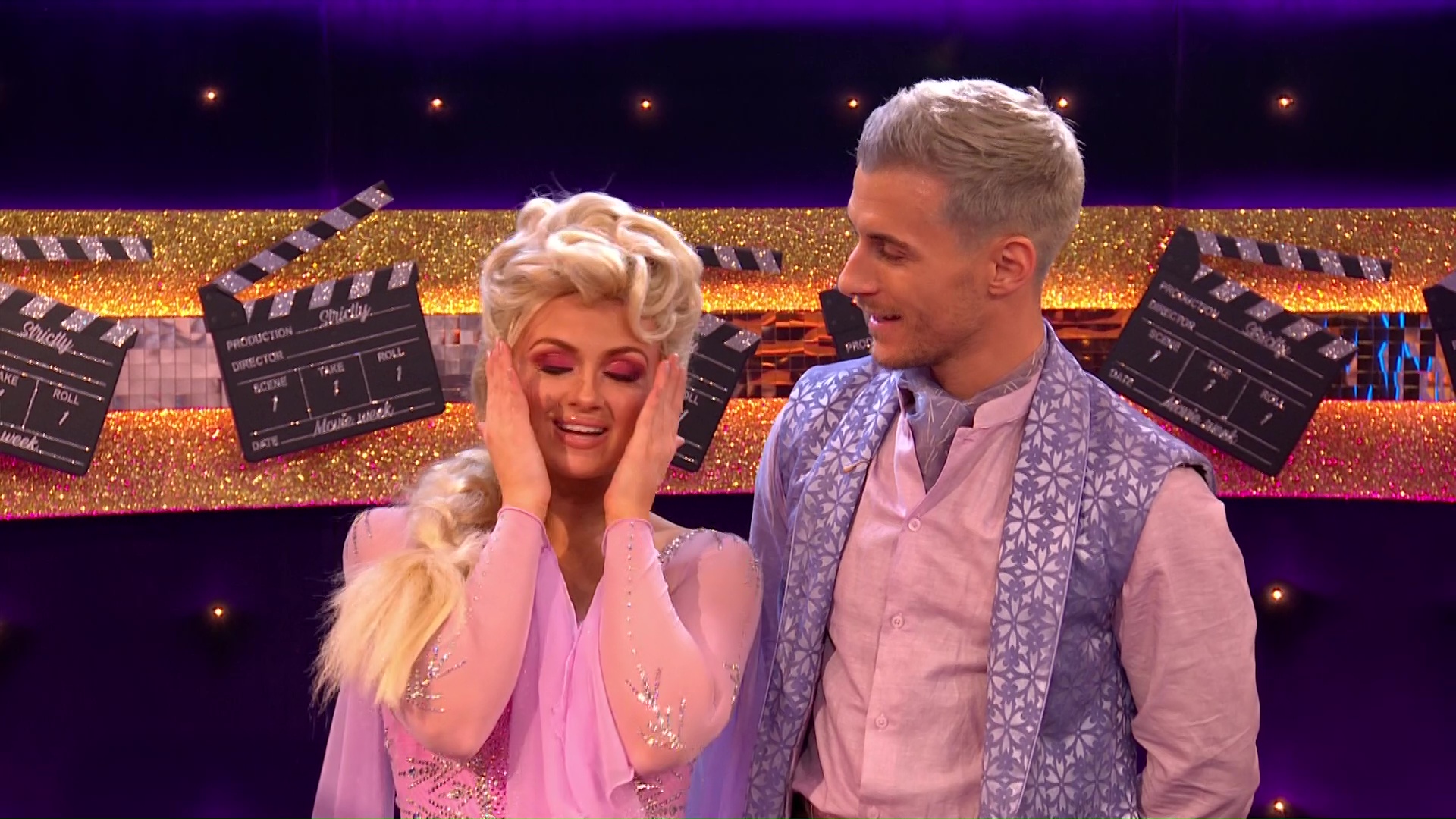 Maisie, 19, moved out of her family home to compete in Strictly – and was thrilled when her mum turned up to rehearsals to see her.

She told host Claudia Winkleman: "It was crazy I was not expecting my mum to just turn up in the studio but I really needed it. Much more than i thought I did."

Claudia replied: "I'm so pleased, you probably didn't that we are going to talk to her live now…"

"Oh of course we are," said Maisie who then saw her family and beloved dog on-screen. 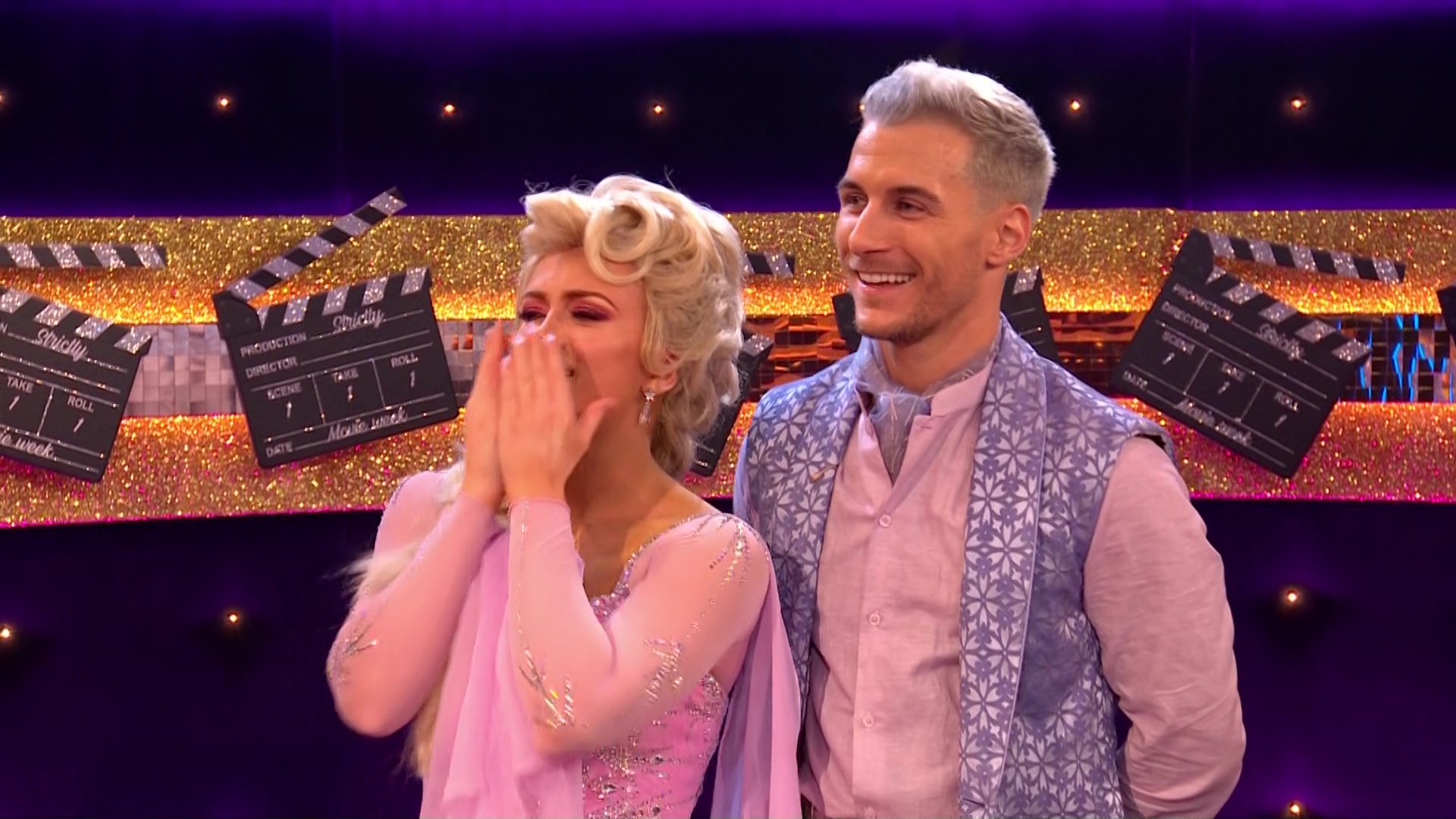 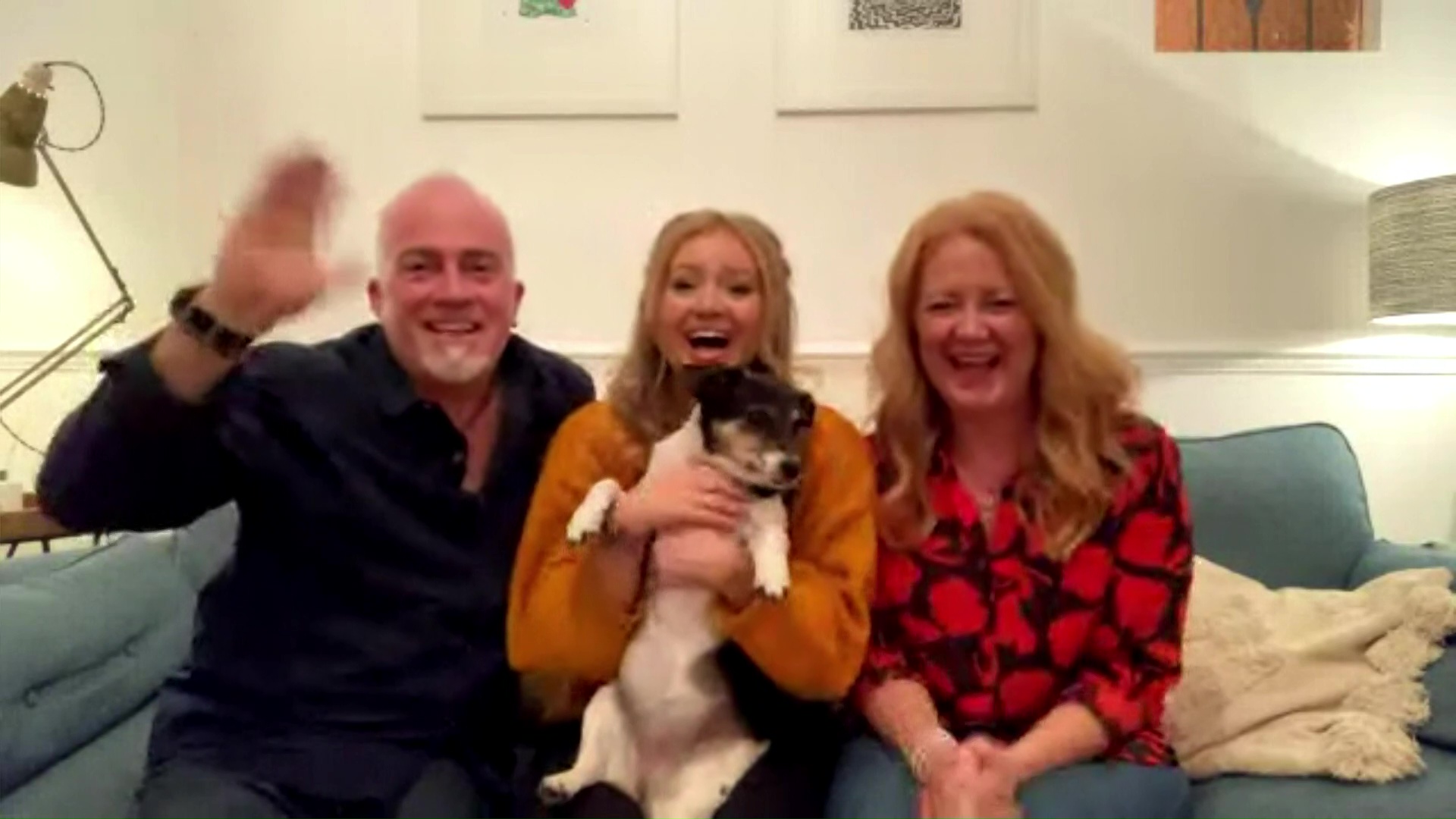 Her dad told her: "We are so proud, you are smashing it out of the park.

"You are really really doing a great job."

Maisie was overwhelmed and started sobbing as she was praised by her parents.

Her mum said: "I am struggling right now, I just want to give you a hug." 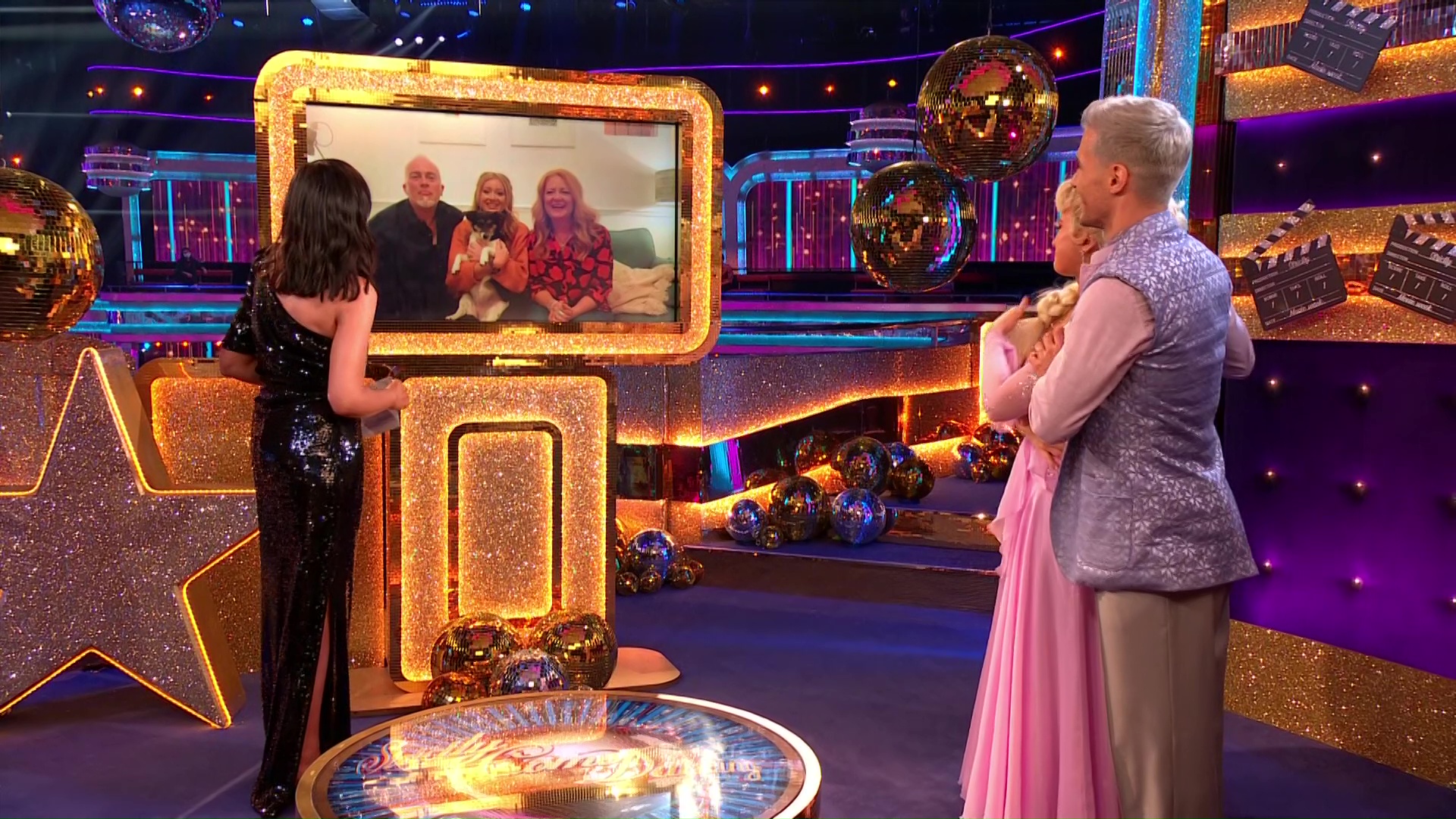 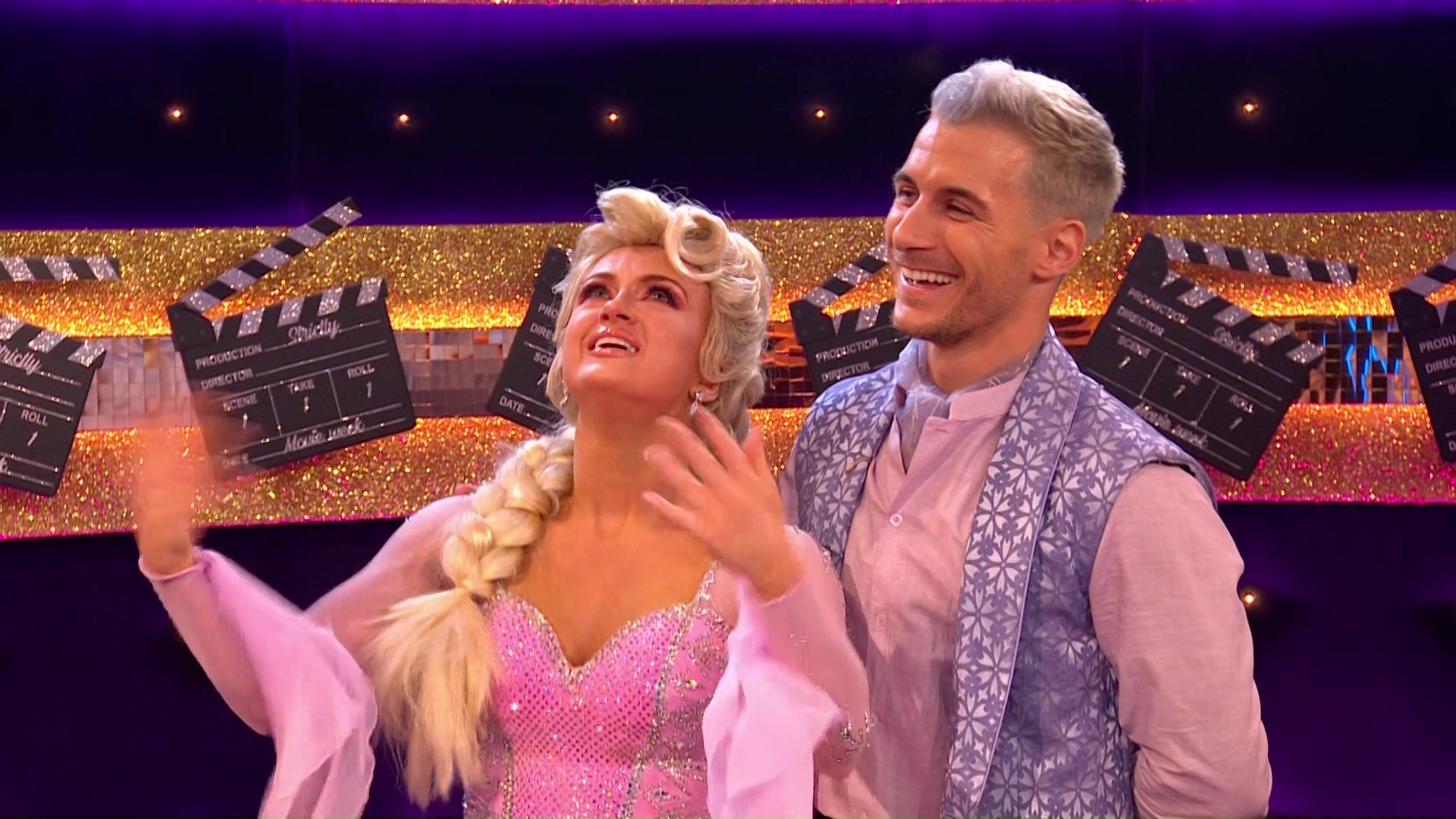 Maisie got an incredible score of 24 out of 30 from the judges, despite Shirley Ballas criticising her for her footwork.

"I was not expecting that," said delighted Maisie.

Some fans weren't happy that she performed as the Disney Pixar princess Elsa in a pink dress.

Elsa famously wears a blue gown in the 2013 film – but Maisie opted for a pink version.

One viewer said: "Stressing me out that she’s in pink."