Brittany Snow, Bill Burr, and John Cena are also among the celebrities who will be rooting for the Bucs 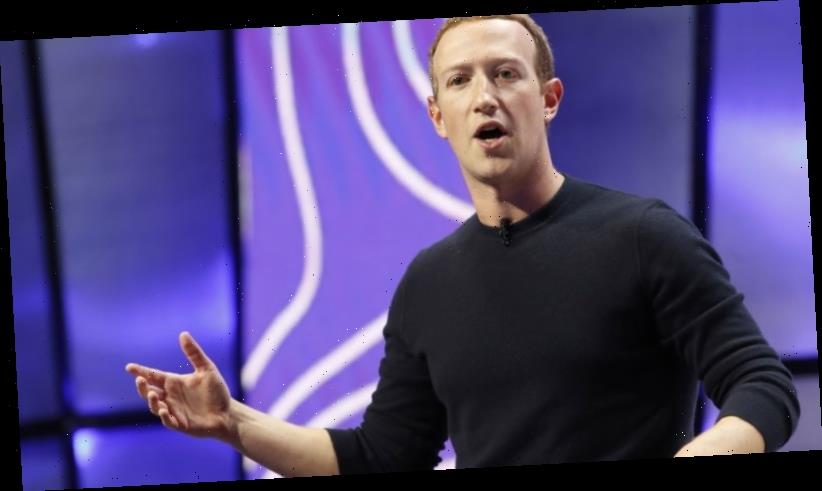