Speaking exclusively to The Sun Online, the 23-year-old admitted she should never have gone public about the procedures she's had done. 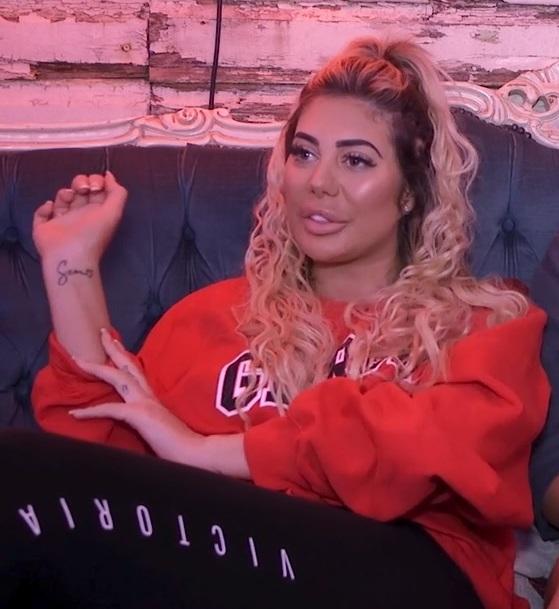 Cruel trolls made her break down earlier this week because of constant bashing about her “looking like Michael Jackson” after having two nose jobs, boob implants, a bum lift, and regular fillers.

Chloe told us: "People think I’ve had loads of surgery right, but it's so funny because I’ve only actually had three procedures.

"I’ve only had a nose job, my boobs and my belly.

"It’s so annoying, it gets on my nerves. 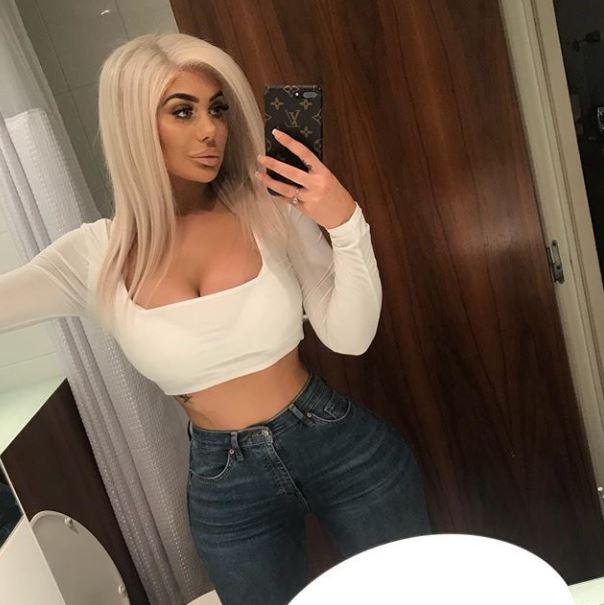 "I’ll tell you one thing though –  going public about getting my belly done is the worst mistake ever.

Last year, Chloe – who briefly split with her boyfriend Sam Gowland earlier this week before reuniting – told The Sun she also regretted getting her nose surgically enhanced. 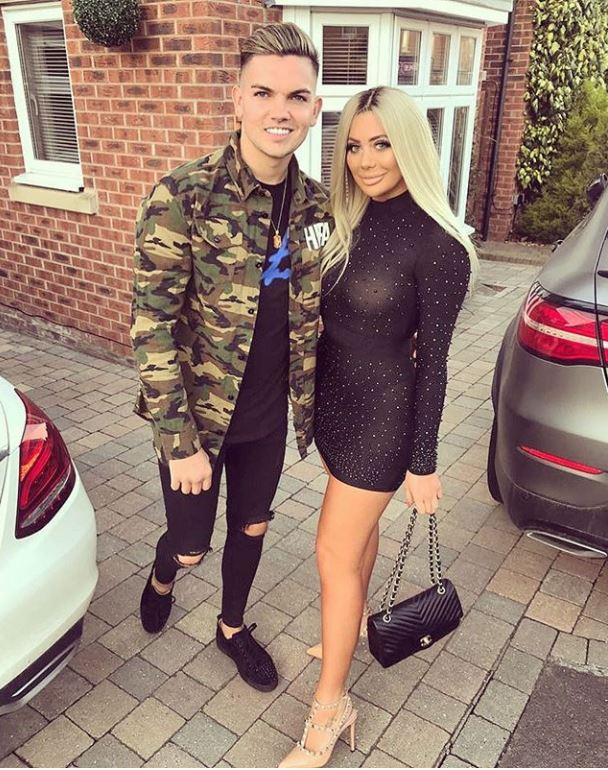 “I regret my nose – I hate my nose. It's just too small, my nostrils need to be widened,"

"I can't really breathe out of my nose," she said at the time.

The star – who in the past has confessed to being addicted to having plastic surgery – has previously opened up about her insecurities which led to her changing her appearance, saying "I used to be ugly"

“Before Geordie Shore I could never afford to get anything changed so now I've got the money I'll do whatever makes me happy.”

She added: “Before Geordie Shore I could never afford to get anything changed so now I've got the money I'll do whatever makes me happy.”

Chloe has also had veneers, tattooed eyebrows as well as dermal cheek fillers.

Her most costly treatment is thought to be to her teeth which can set people back up to £28,000.