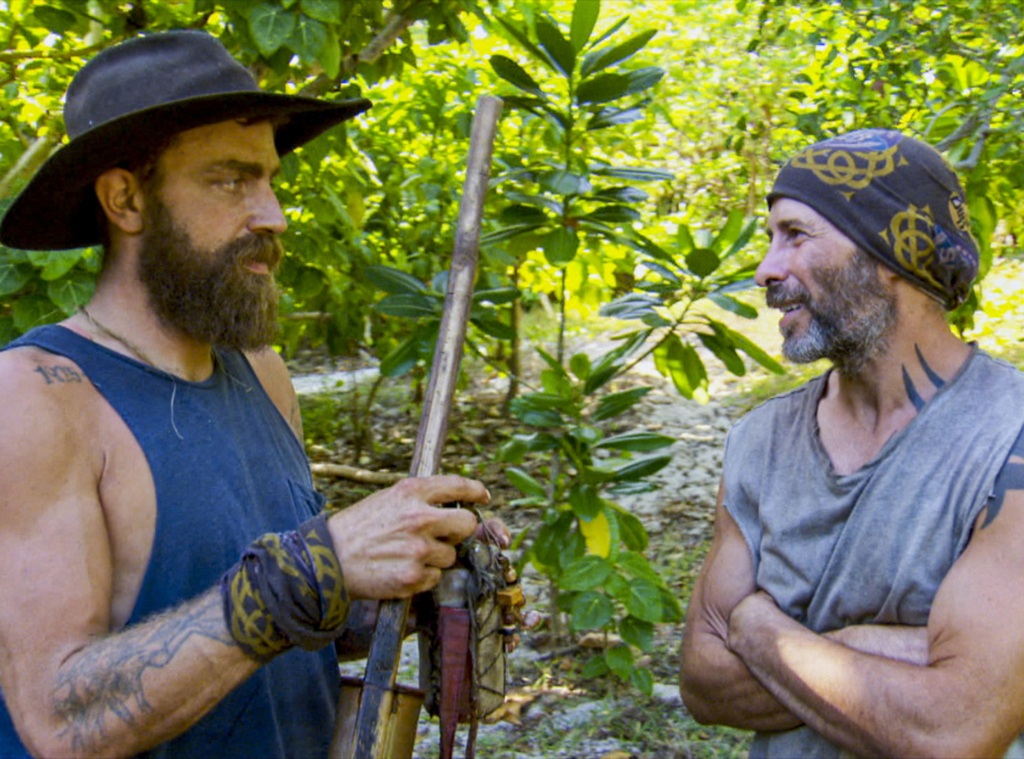 When Survivor ends a season of all winners, it better be good. And tonight really was.

Though we can’t say we were personally rooting for Tony Vlachos, we will not deny the fact that he played a game worthy of a win, even if it’s mainly because every single other person besides Natalie wasn’t paying enough attention to realize he needed to be voted out long ago. Instead, he made it out of the season without any votes against him and with his spy tree intact, so yes, Tony deserved the win. But we can still be just a little grumpy about it, because how cool would it have been to see Natalie win after all that work she did?

First thing in tonight’s finale, Natalie fought her way back into the game thanks to multiple advantages and just the fact that somehow, even on barely any food, she’s still ridiculously strong. She then quickly went to work, trying to convince the other players that Tony would absolutely win the jury’s votes if he made it to the end.

This almost sorta could have worked if everybody didn’t have idols. For the first tribal, Michelle won immunity, and Natalie, Ben, and Tony all played advantages, leaving no valid votes, so the they had to vote again between Sarah and Denise. Denise was voted out, and Tony then won immunity.

Ben just decided to give Sarah permission to vote him out (probably knowing there was no way he’d win no matter what), so Ben went next, and Natalie then won the next immunity challenge, giving her the power to decide who would go to the final three with her and who would have to build fire. Michelle proved she could quickly and easily build fire, which sent Tony off practicing, but Natalie wanted to break up the Tony/Sarah alliance and chose Michelle to sit next to her while Sarah and Tony faced off. Tony won, depriving us of the all-female final three everybody was hoping for, and clinching his win.

Tony Vlachos has won Survivor: Winners at War, and we didn’t even get time to hear him talk about it because there wasn’t even time for a reunion. They could have gotten a whole other episode out of that finale! 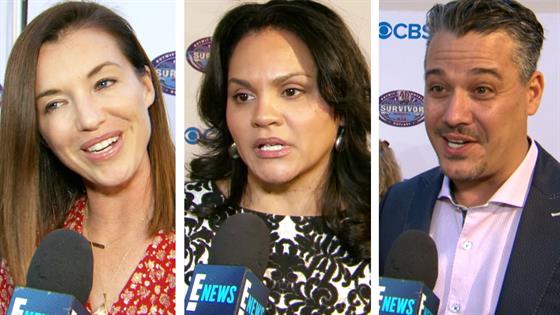 Now we wait to see what happens with the next season, which was supposed to have begun filming a few months ago but obviously could not continue, and likely will not be starting up anytime soon. So if this hiatus is longer than usual, at least the show went out with a bang.