SUSAN Boyle looked chic on a rare night out in London days after the Britain's Got Talent final.

The singer, 59, stunned as she made a low-key appearance in the capital, donning a yellow top with blue jeans. 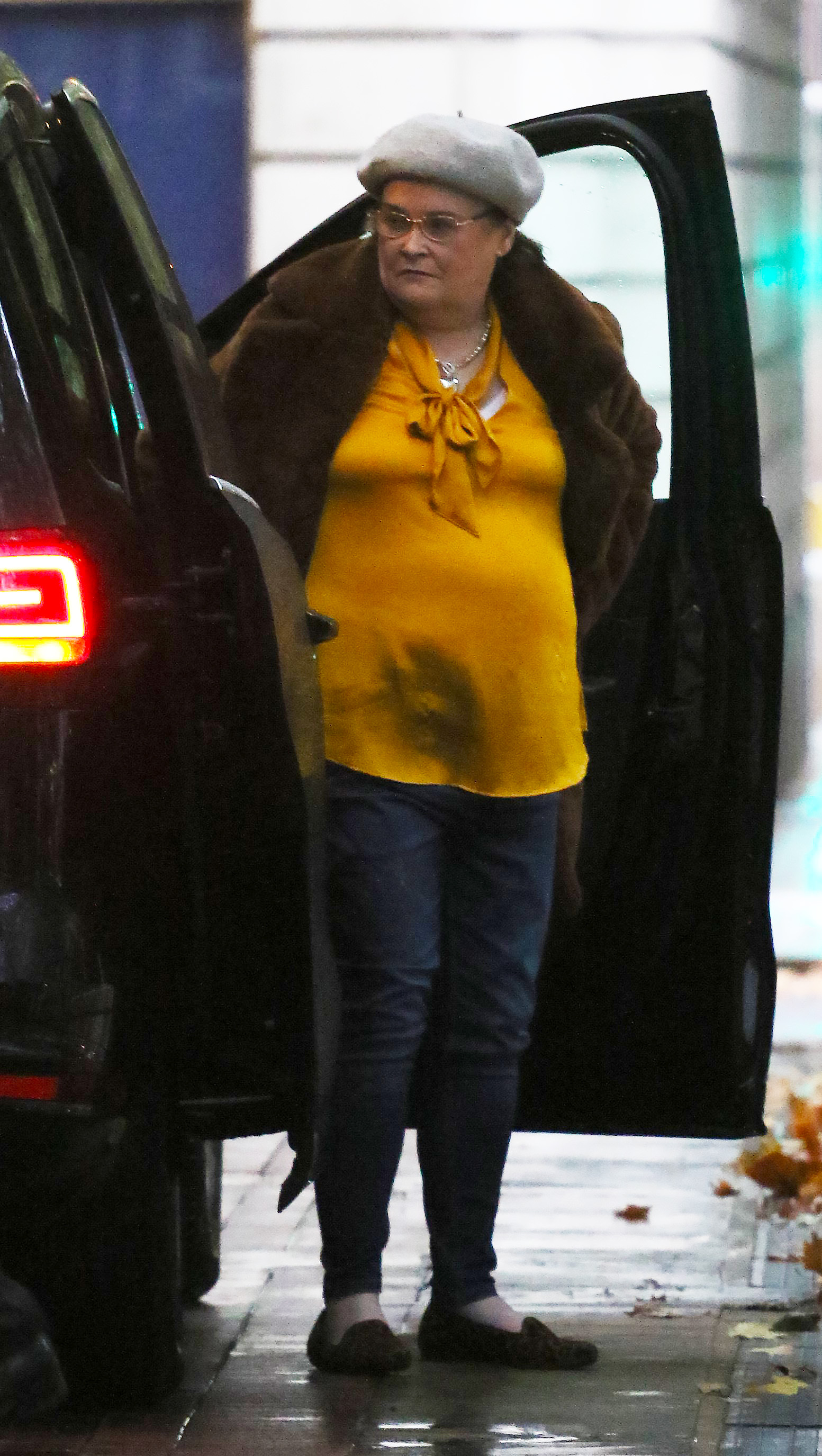 Susan stepped out of a black cab and looked through her ringed glasses.

The Britain's Got Talent star – who was runner-up to Diversity in 2009 – topped it off with a white beret and a brown fur coat.

The singer was seen popping into a West End venue, where she met up with some friends.

Susan shot to worldwide fame when her audition for I Dreamed A Dream from Les Miserables went viral. 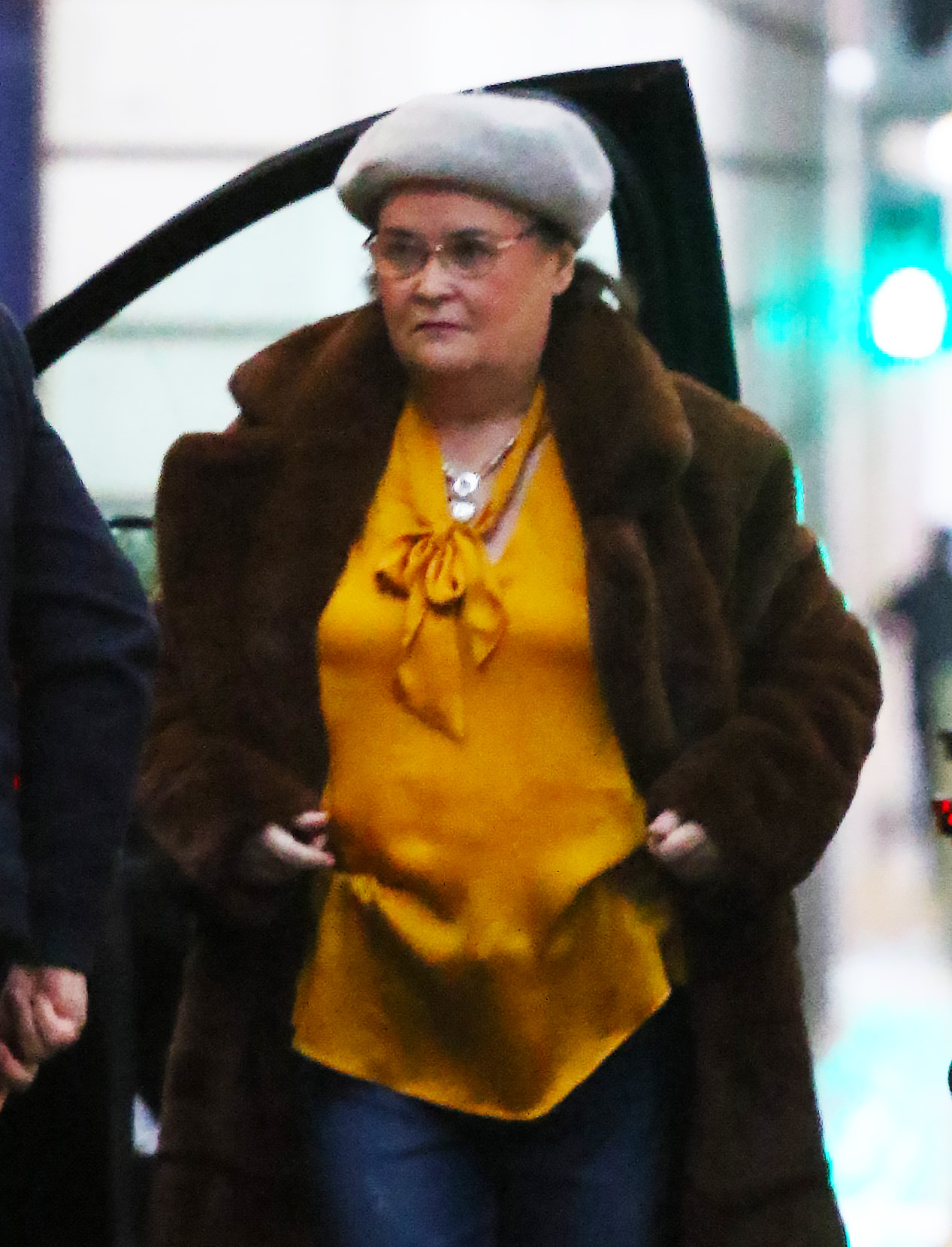 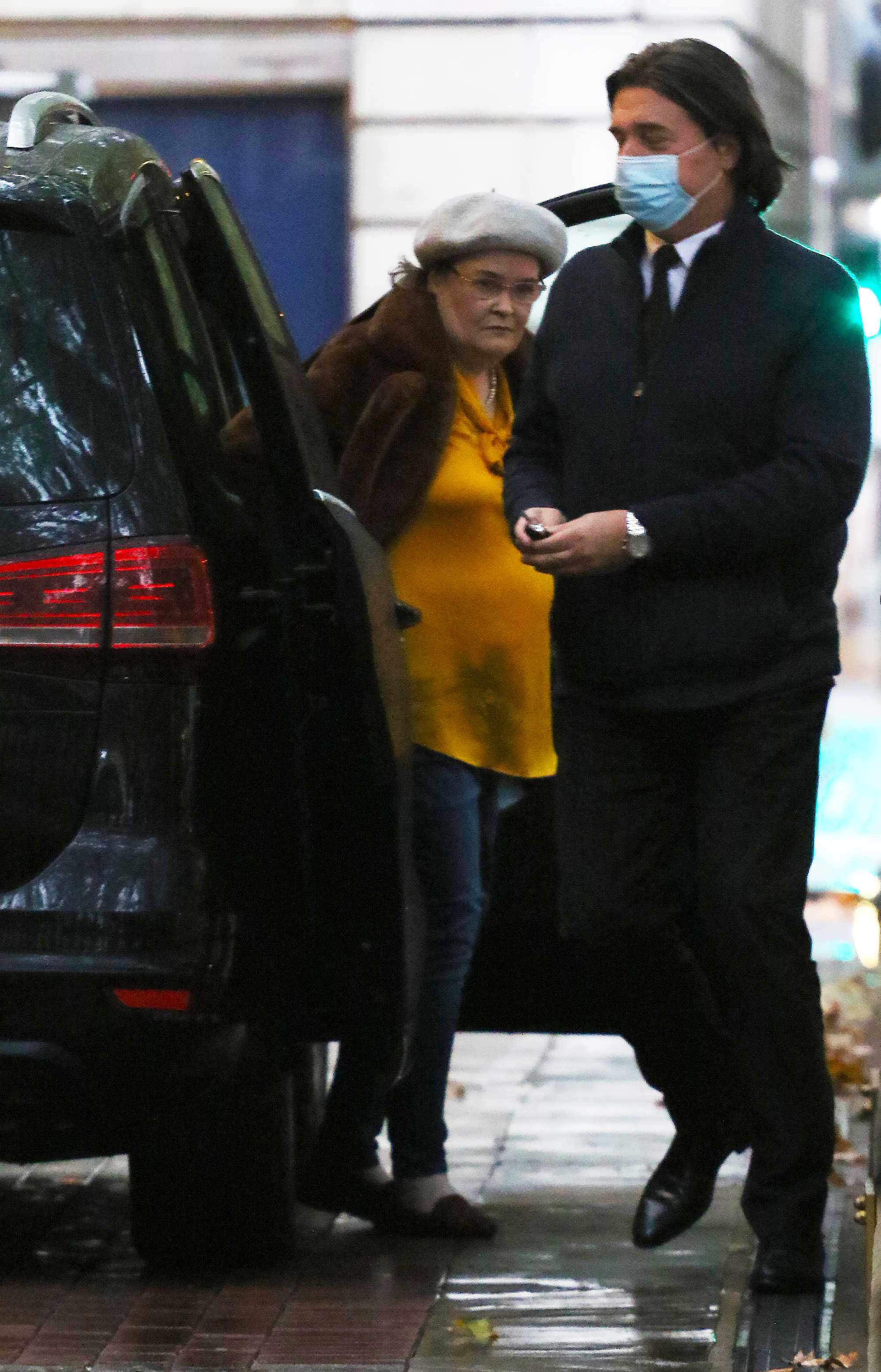 She has since released seven studio albums alongside 13 singles.

This comes as the Britain's Got Talent Christmas special – which sees some of the top names to ever go on the show unite for one-off performances – halted production after three crew members tested positive for coronavirus.

The Sun revealed earlier today that panicked bosses immediately closed down the entire production, despite the fact that cameras were ready to roll.

Crew for the show were told last night not to turn up for work. 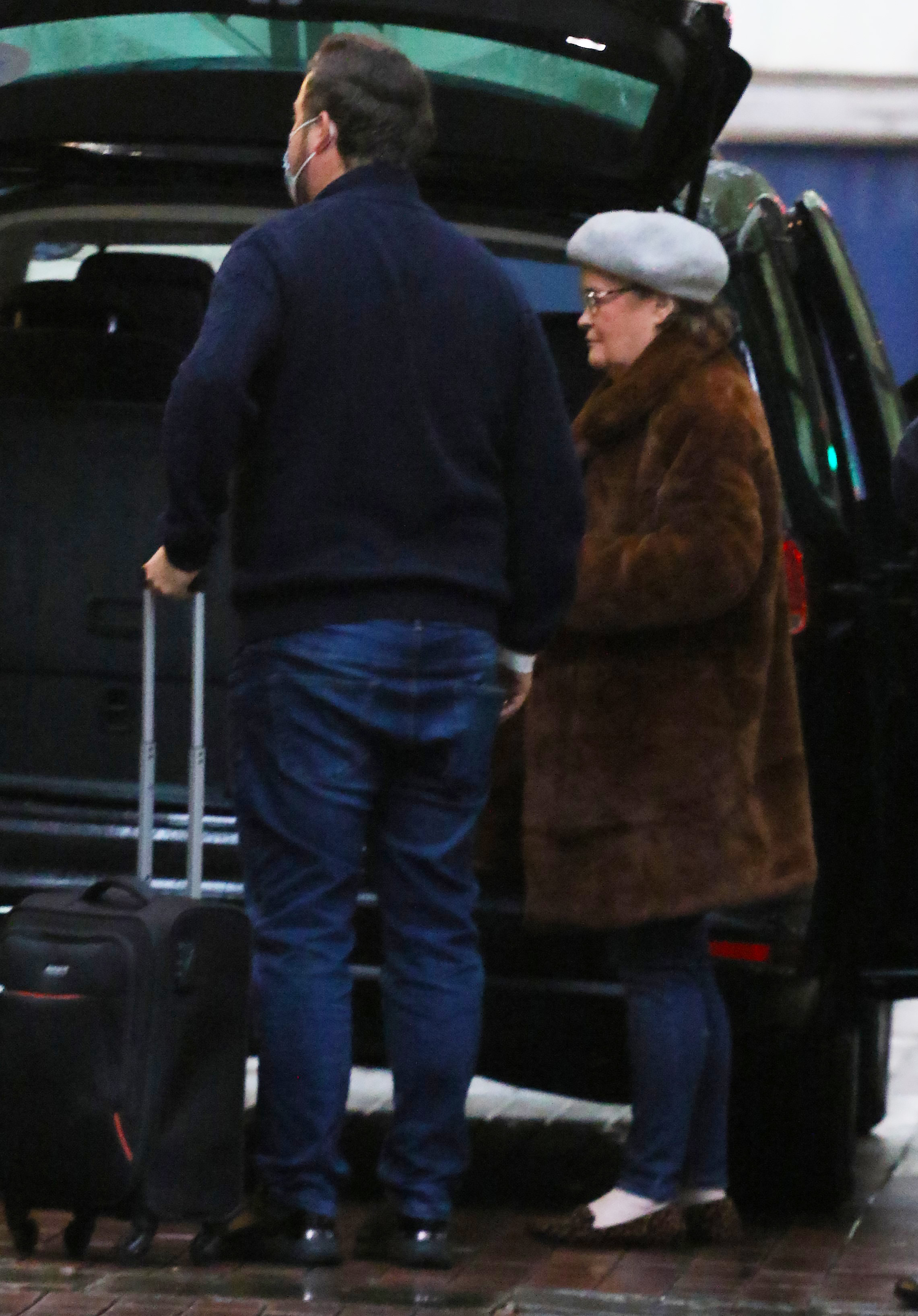 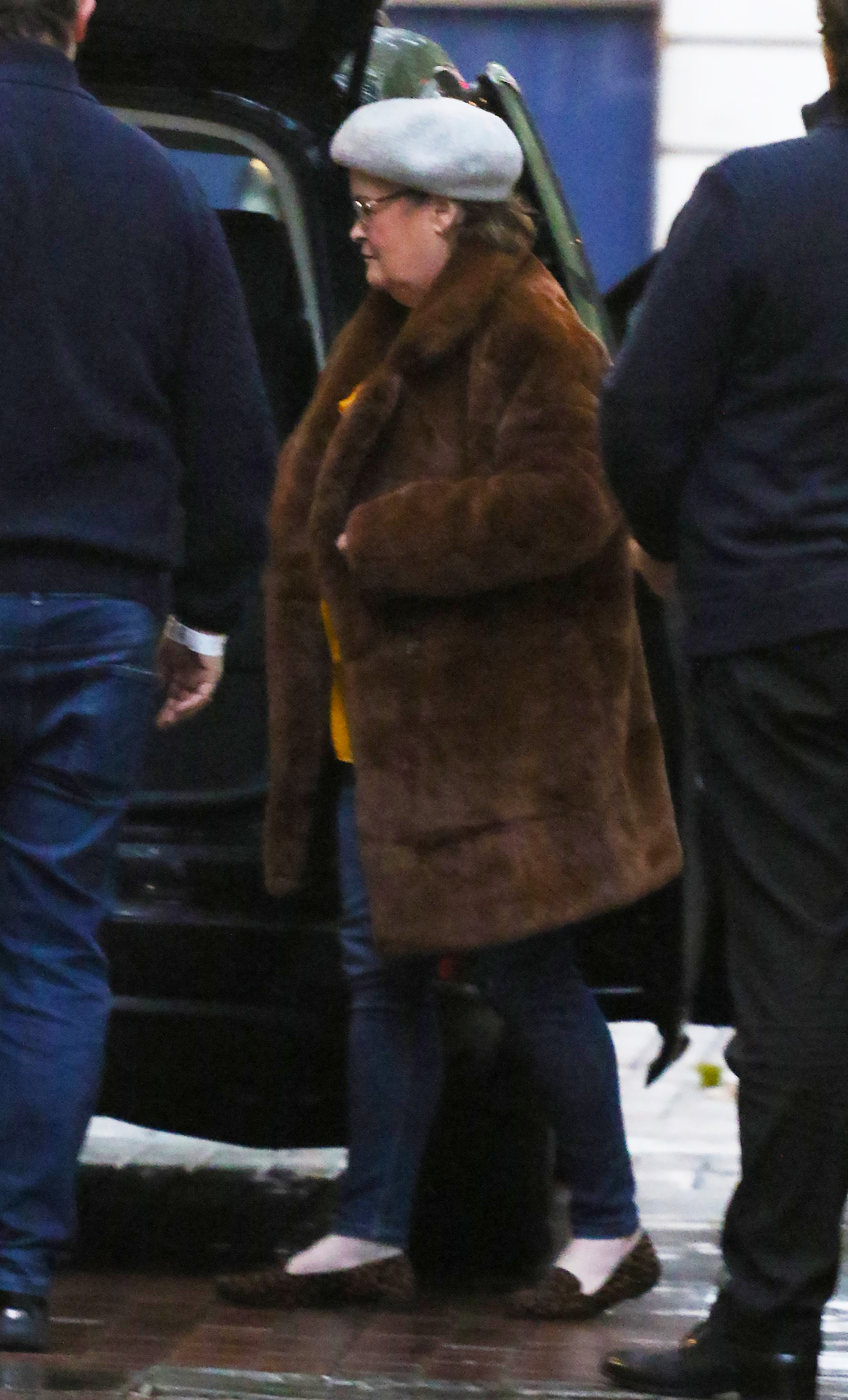 And production staff who tested positive, and those who work closely with them, were told they must self-isolate in line with governement guidelines.

A source said: “It’s the last thing Britain’s Got Talent bosses would have wanted on day one of the new production.

“Everything was ready to go so they’re gutted it’s immediately ground to a halt. Everyone was told to stay away and those involved now must self-isolate.

“They can take no chances, particularly with some of the returning winners potentially vulnerable.” 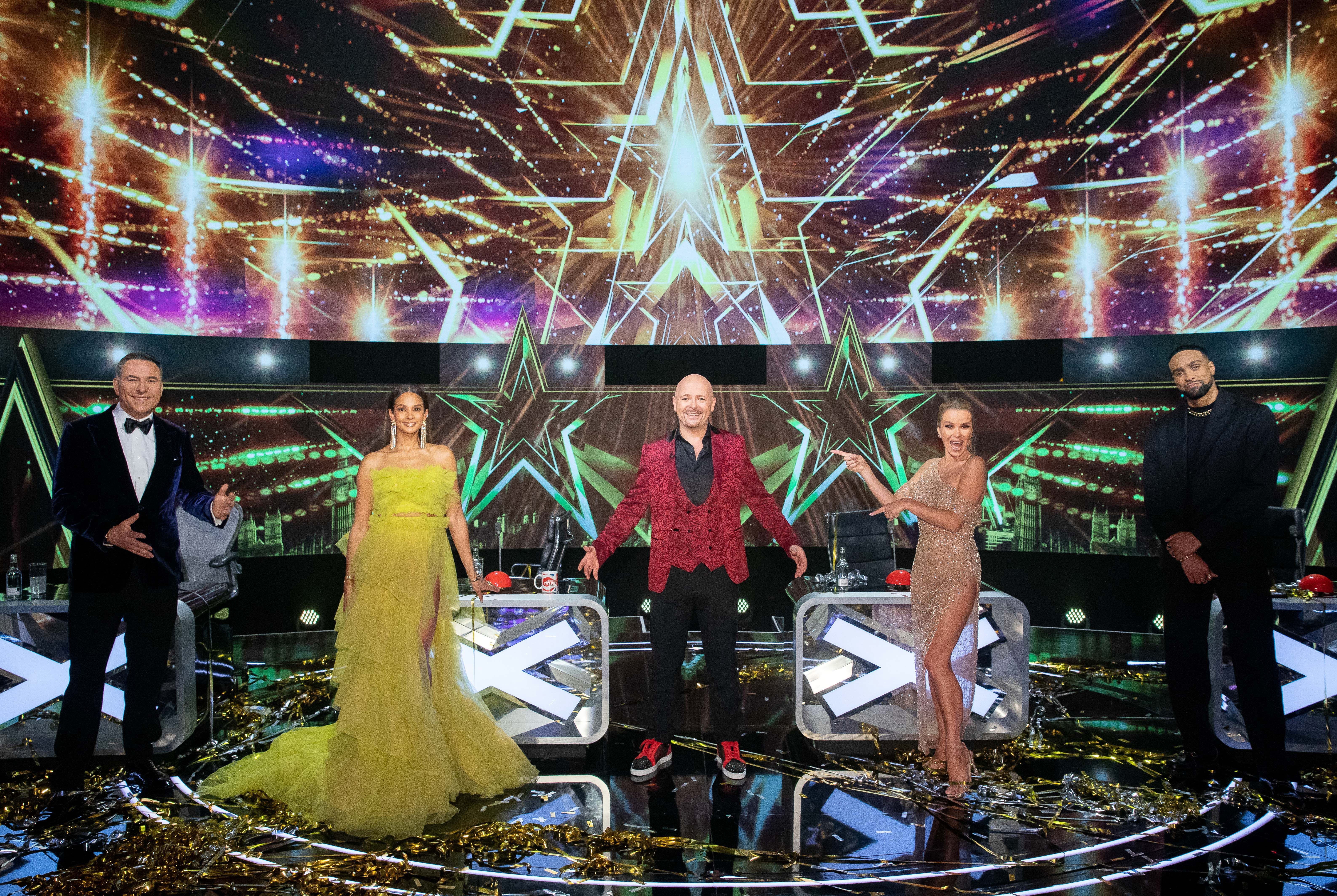 A spokesperson for the show told The Sun: “As a result of a positive Covid-19 result received yesterday we have implemented our protocols and a number of crew members are self-isolating at home.

“As a result, we are unable to continue filming our BGT Christmas Special today and have taken the decision to postpone.

“The safety of all those involved in the show is our number one priority and we follow extensive Covid-19 related procedures to adhere to all Government guidelines.”