The 47-year-old, who is a huge Eagles supporter, accompanied her new man to the Stamford Bridge to watch his team play Chelsea – just hours after The Sun On Sunday revealed they were secretly dating. 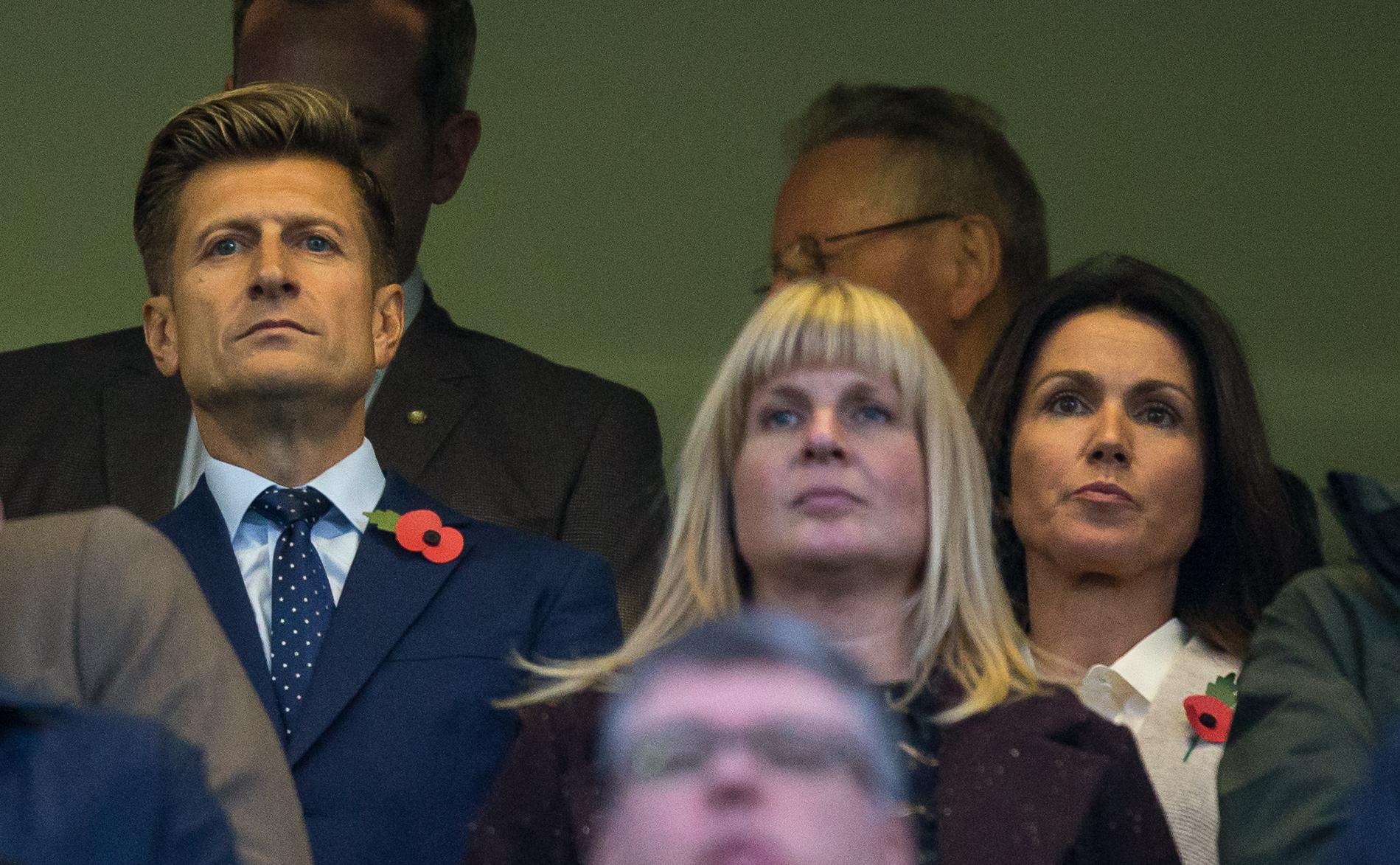 TV host Susanna and divorced Steve, 53, have been dating for two months after bonding over their love for his club, Crystal Palace.

A friend said: "They have real chemistry."

Susanna has enjoyed a string of dates and even a romantic mini-break with Crystal Palace chairman Steve Parish.

The couple have shared cosy dinners, cinema trips and visits to Selhurst Park to cheer on their beloved Eagles.

She recently hinted she was dating again to co-host Piers Morgan and ITV viewers. 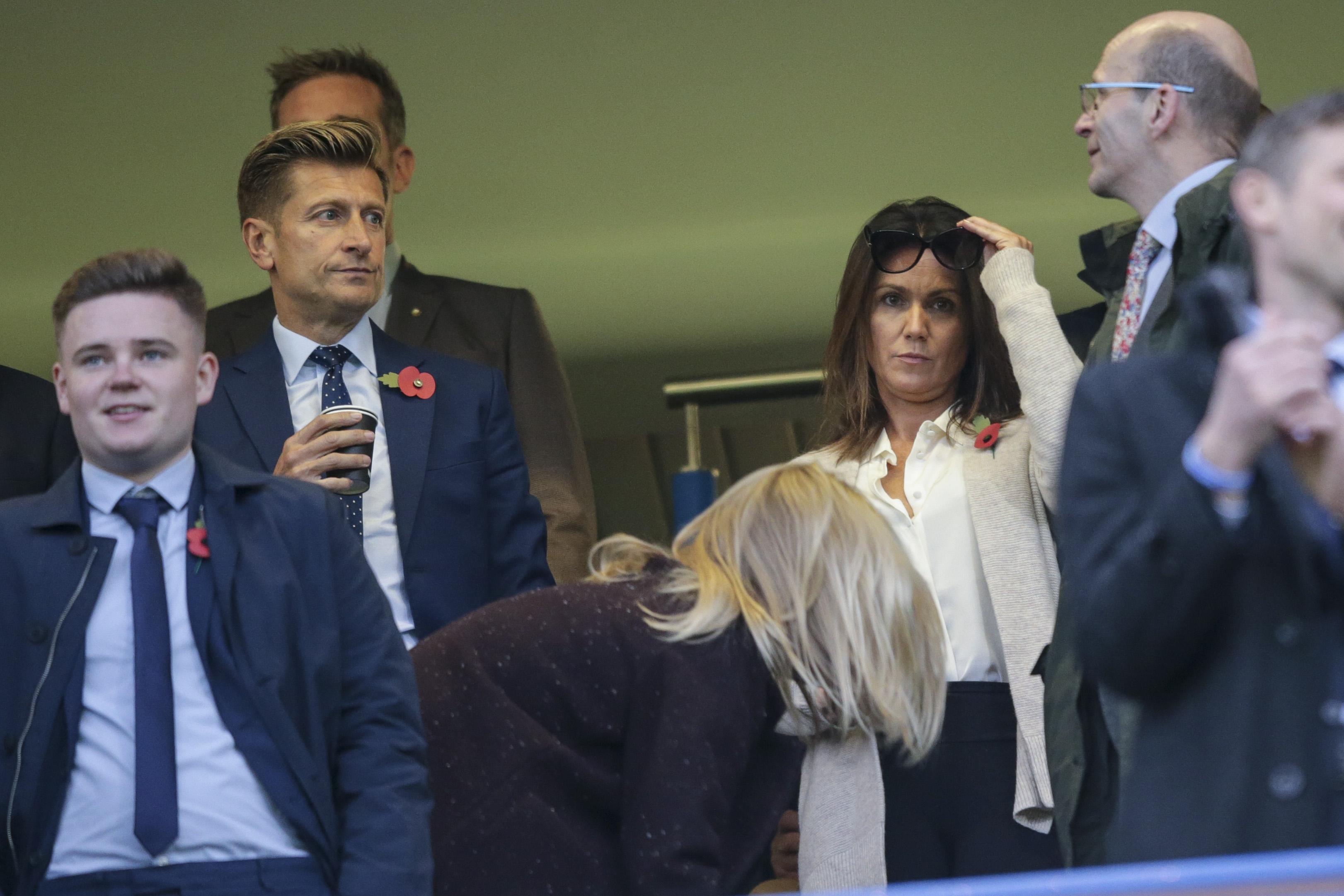 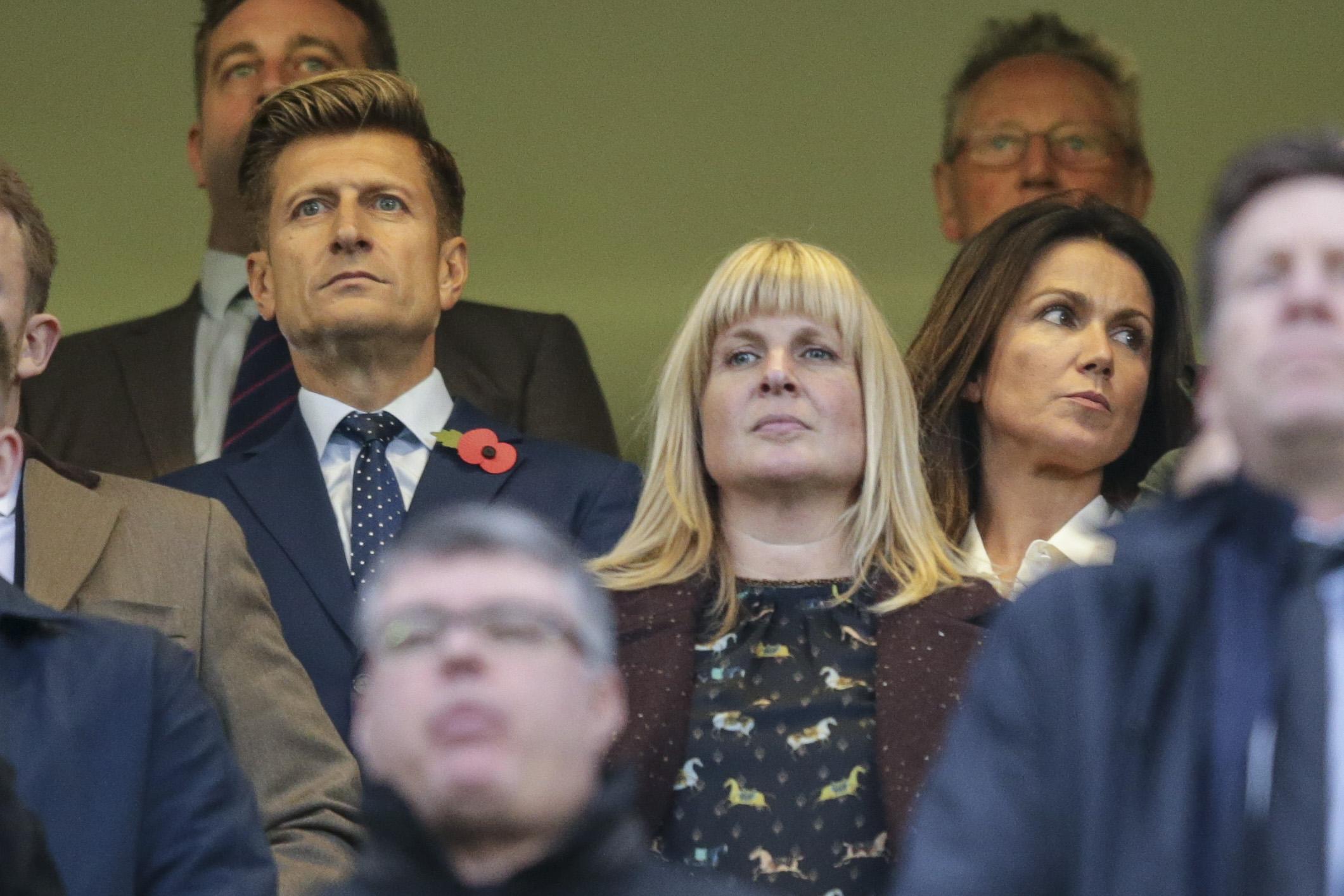 The two-month romance is her first since the end of her 16-year relationship with Dominic Cotton — dad of her three teenaged sons.

Divorced Steve, 53, has two grown-up daughters and is worth an estimated £45million.

A friend said: “Susanna and Steve are exclusively dating.

“It’s extremely early days but they’re having a lot of fun.

“They have known each other for several years through their connections to Palace.

“Over the summer they started hanging out more and fell for each other.

"They have a real chemistry, a wicked sense of humour and both are real family people.

“Plus, of course, they share a love of the Eagles.”

Susanna sat two seats from Steve when Palace won 2-0 at Fulham on August 11 — weeks before they officially got together.

Later that month they were pictured at a charity performance of hit musical Hamilton, where they were joined by Prince Harry and wife Meghan. 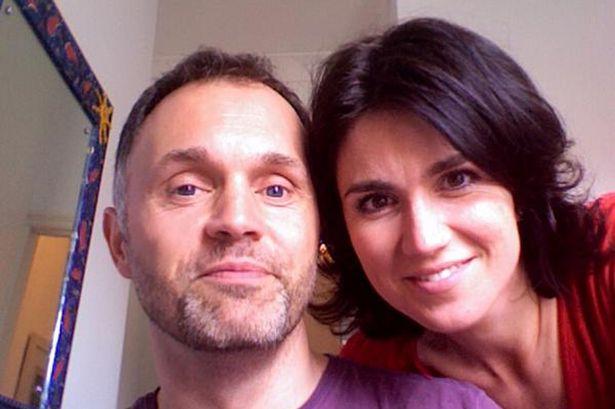 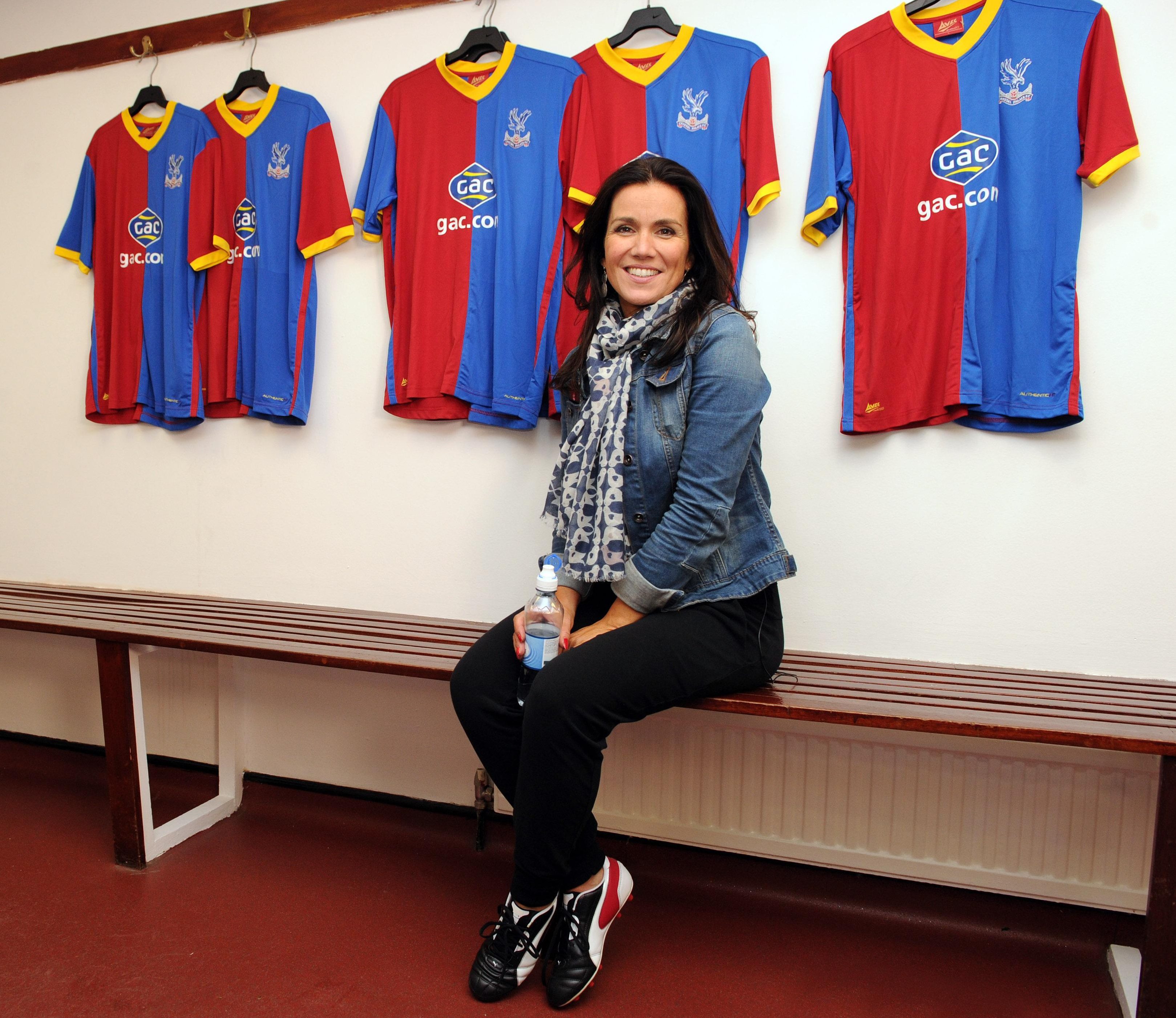