The DJs announced Monday that they will be performing in their home city at the Tele2 Arena on May 4, 2019. 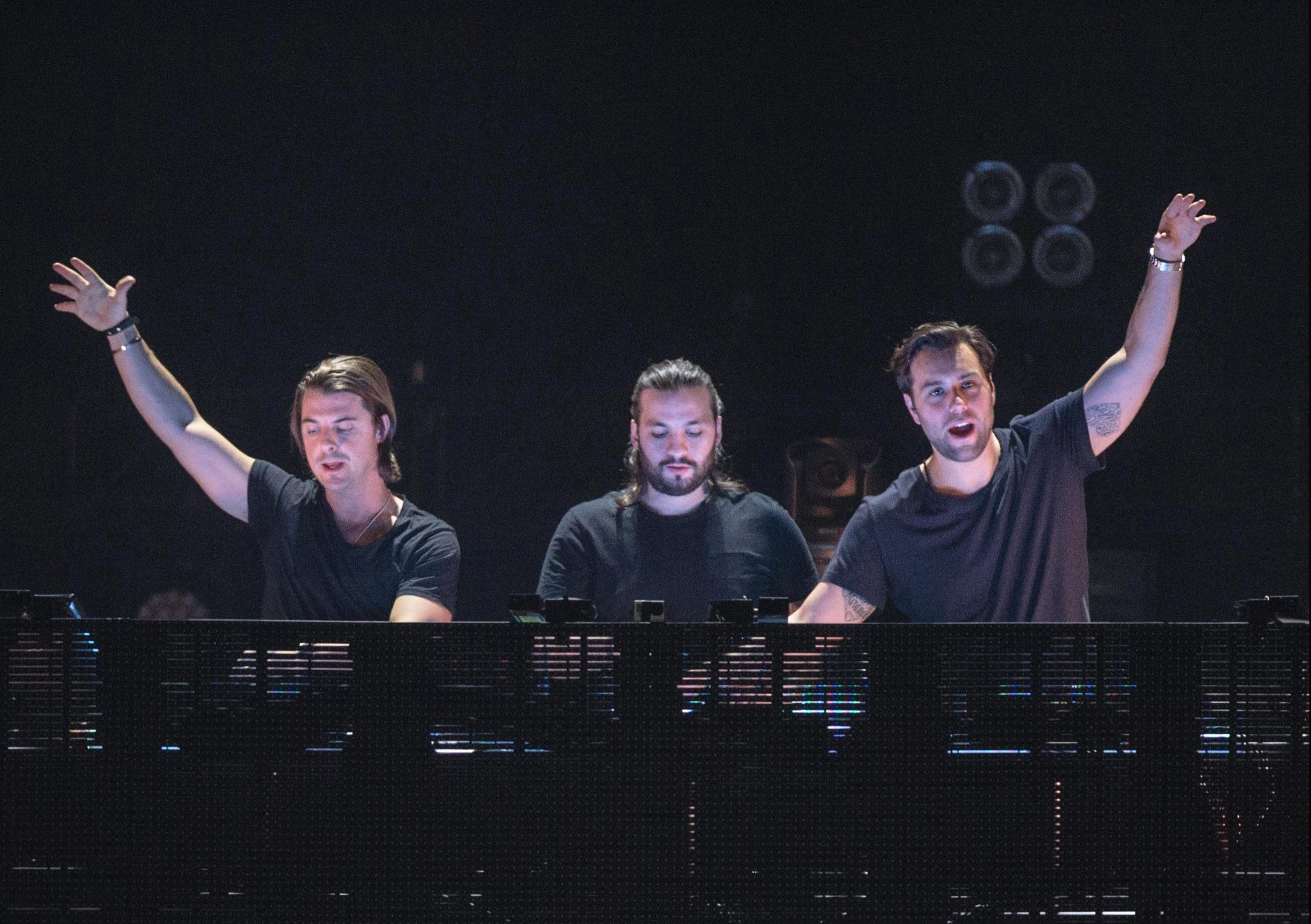 They also revealed they'll be touring with new music.

The EDM supergroup is made up of Axwell, Steve Angello and Sebastian Ingrosso.

The group remained tight-lipped about here and when they would be touring after the Stockholm gig, but did confirm that more gigs will be announced.

Their press release said: "Axwell, Sebastian Ingrosso, and Steve Angello have now chosen to put the past behind them and come together, not just as Swedish House Mafia but as artists, and more importantly as three best friends with a message." 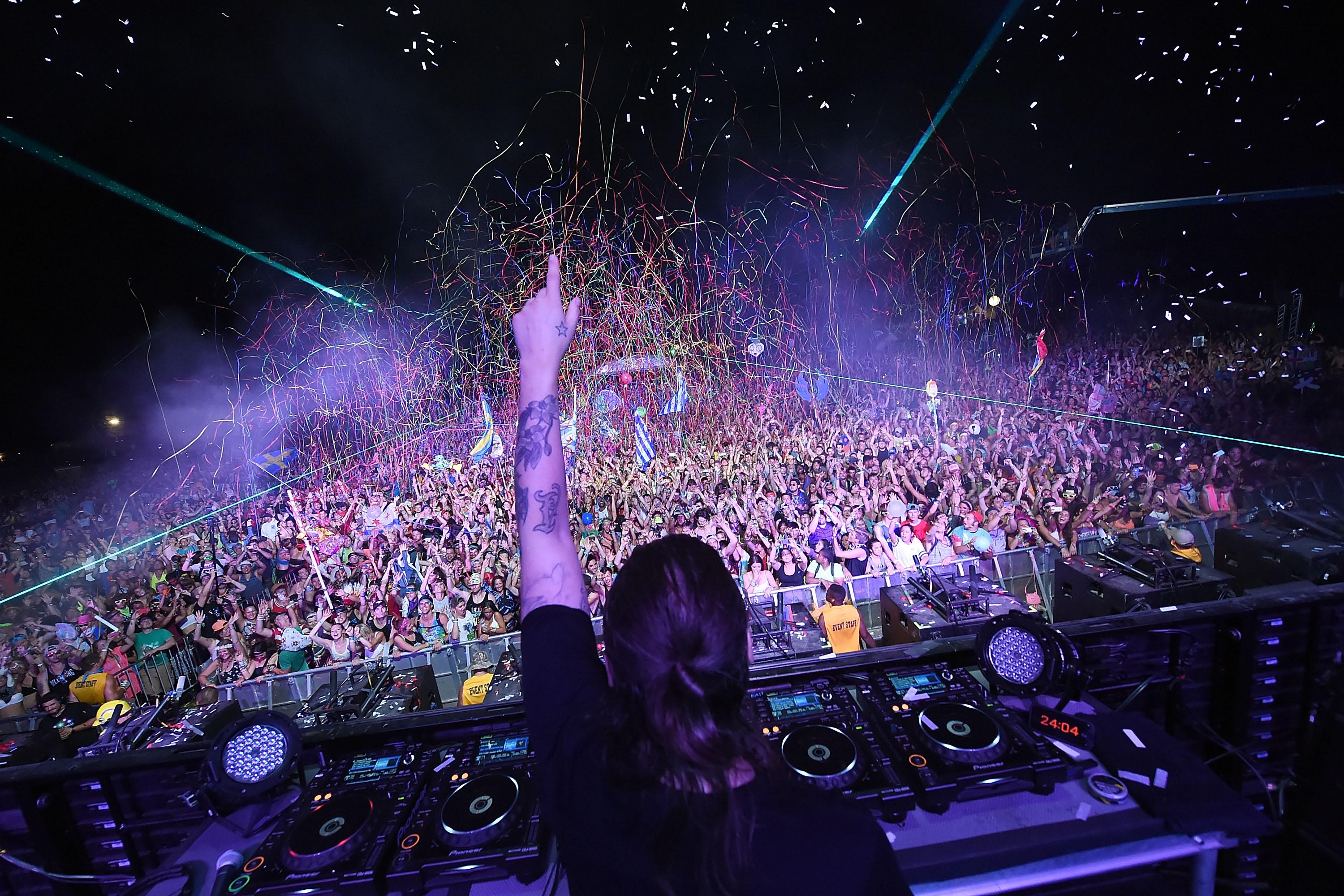 Swedish House Mafia became one of the biggest house acts in the world when they formed back in 2008.

Their hits include the Grammy Award-winning Don’t You Worry Child, Save the World, Miami 2 Ibiza and One (Your Name).

The trio announced their split in 2012 and their final performance was at Ultra Miami on March 24, 2013. At the time, Steve Angello said he grew fed up with touring.

He revealed: "I really don't like private jets, to be honest. 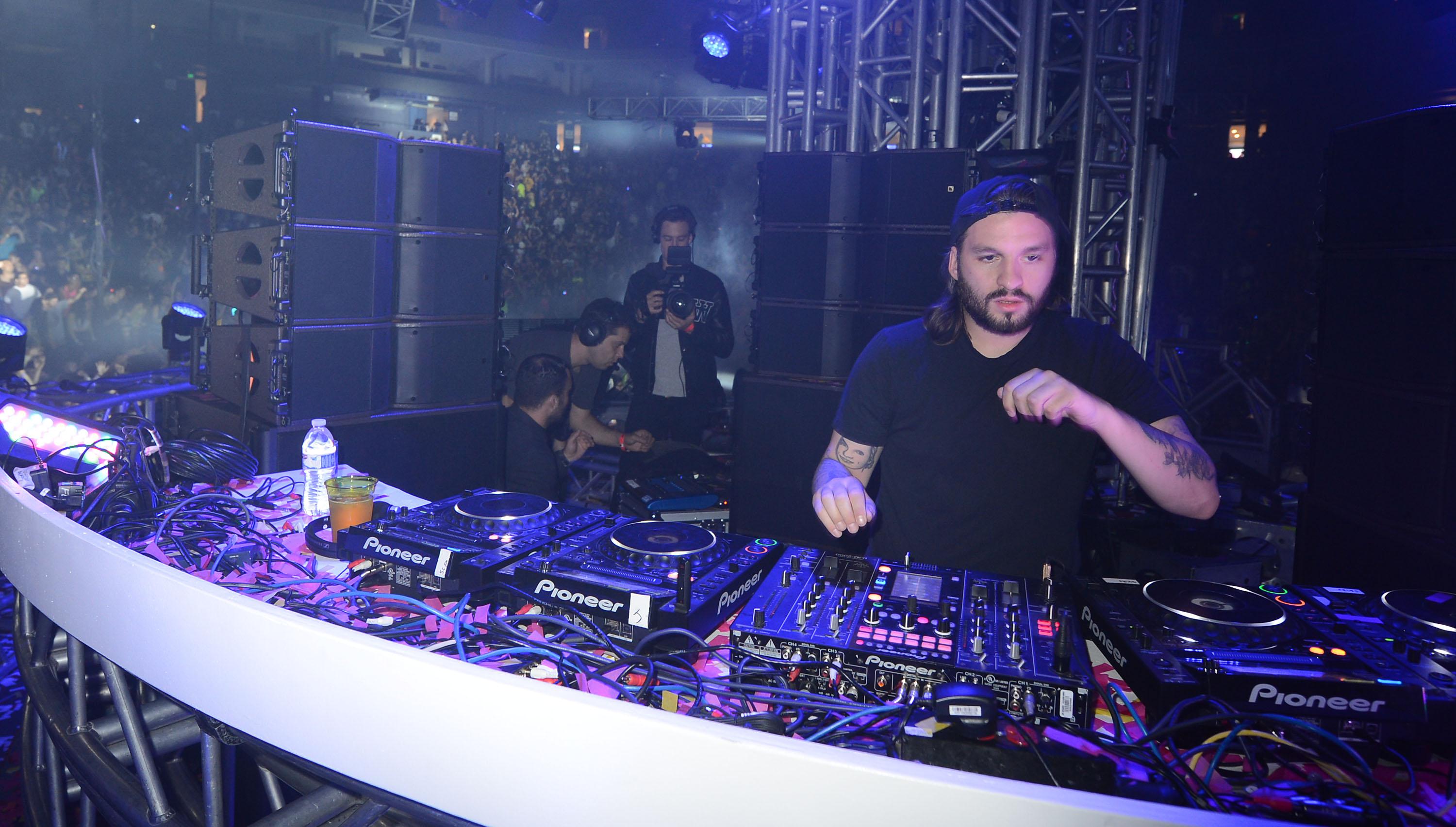 "I find it claustrophobic. I feel safer in a big plane.

"If it's three connections or private, then I'll go private.

"But it's super expensive, it's a waste of money."

He also said their gigs are more hard work than they look. 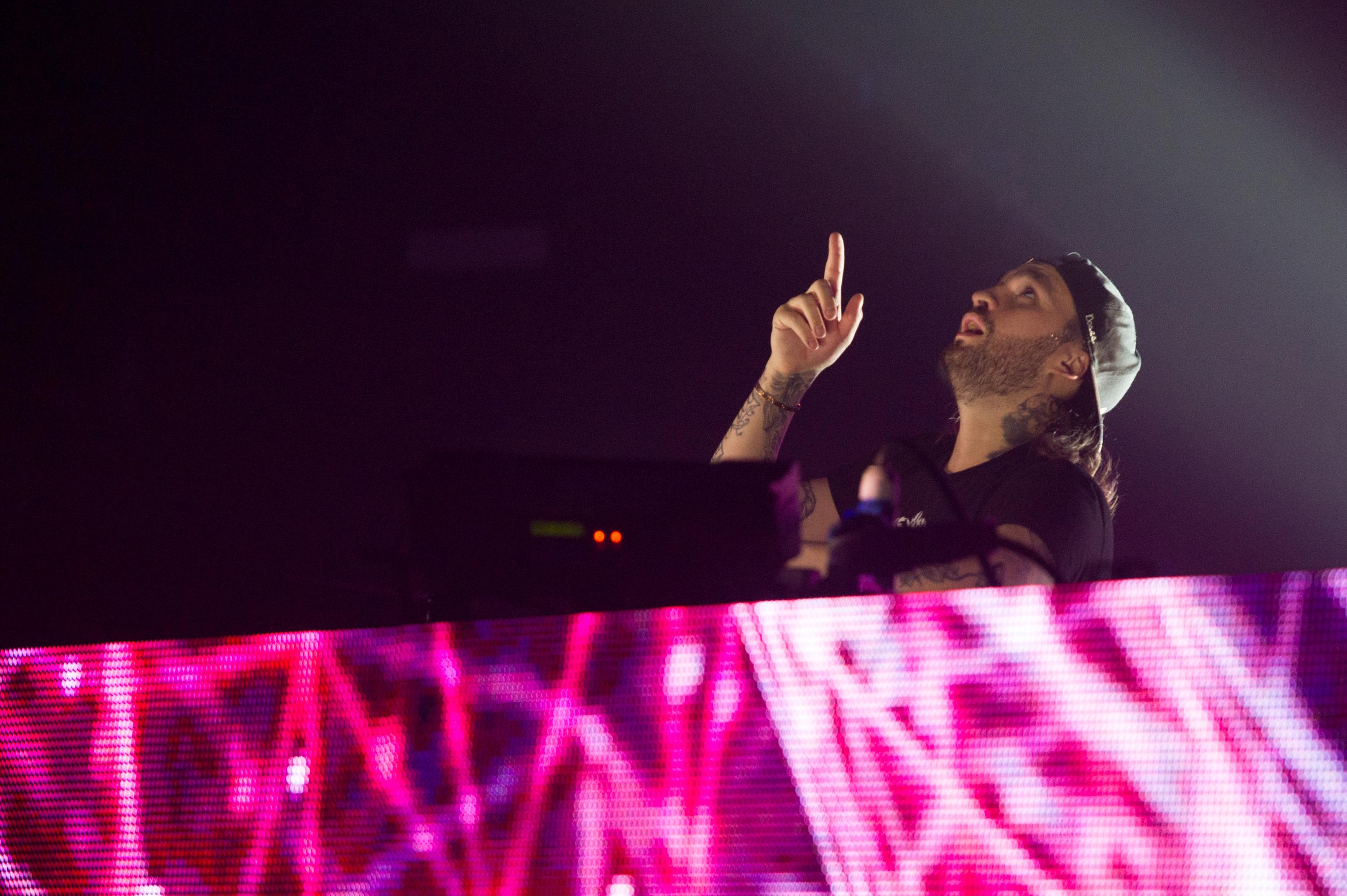 Steve explained: "[Fans] think you just show up there with a USB stick and plug it in and hit play.

"They don't understand how much work you actually put into a show."