SWEDISH House Mafia are back with their first tour in over ten years and tickets are on sale now.

If like us, you want to see the legendary dance act, then here's everything you need to know if you want to get your hands on tickets. 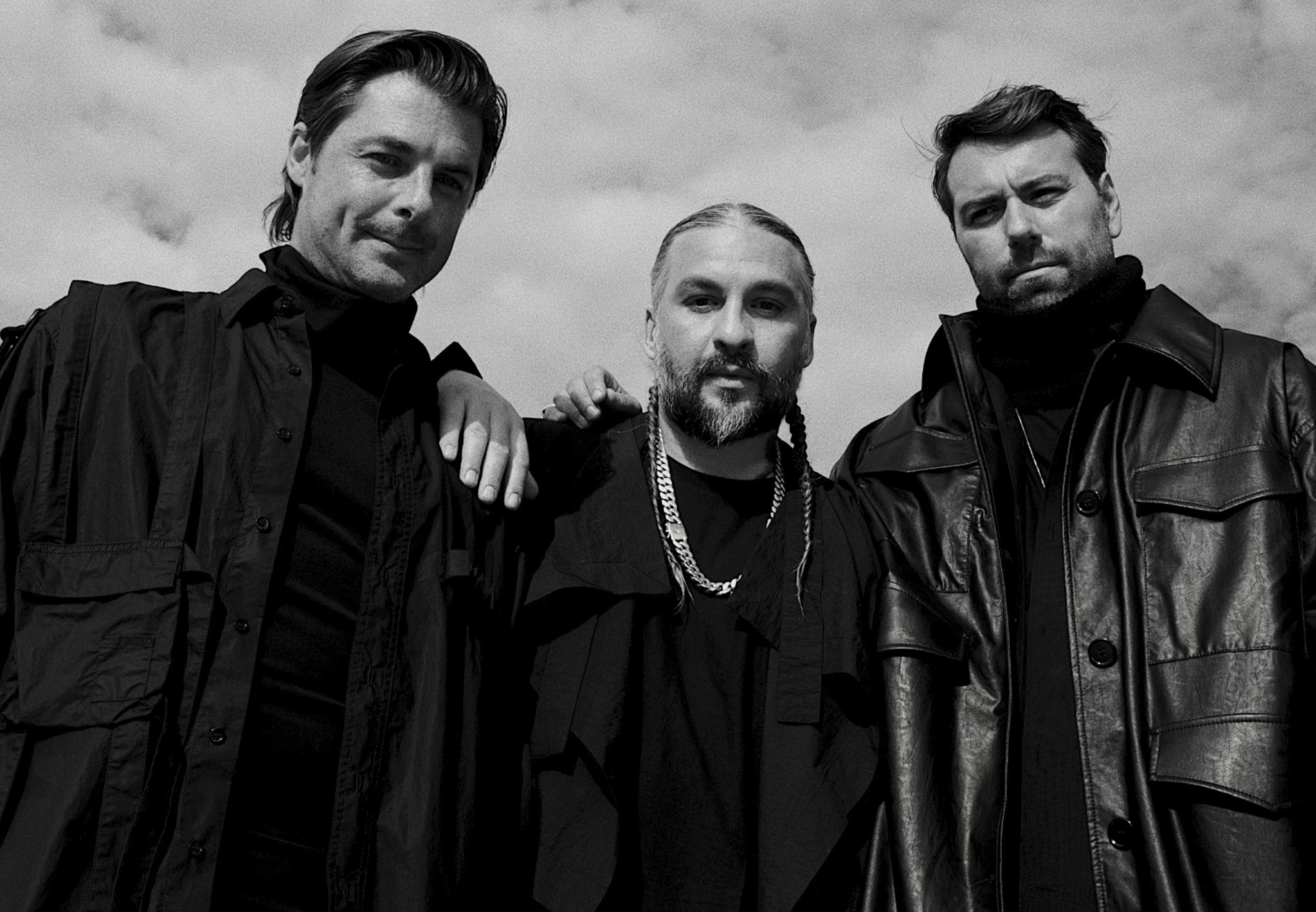 The super-group have announced a huge world tour, and UK fans are in luck as they've announced four UK dates.

Tickets will be available from AXS and Ticketmaster, and will go on sale October 29 at 10am.

So set these alarms, as these are sure to go fast.

The 2022 tour will be the band's first time since reuniting after a ten year hiatus, and follows their singles Moth to a Flame, It Gets Better and Lifetime, although we're still waiting excitedly for new album 'Paradise Again' which is expected early next year.

The 2022 World Tour will see Swedish House Mafia play huge venues across Europe and America, with UK performances in London, Birmingham, and Manchester next October.

Latest hit, Moth to a Flame see's them join forces with the one and only, The Weeknd.

Want to see Swedish House Mafia live? Of course you do, here's everything you need to know.

When are Swedish House Mafia going on tour?

Swedish House Mafia are going on a World Tour next year and will perform four UK venues, Birmingham, London, Glasgow, and Manchester.

Tickets will go on sale October 29 at 9am from AXS and Ticketmaster here.

Where are Swedish House Mafia playing on their 2022 tour?

Swedish House Mafia will play over 40 dates starting next July and ending in November.

They'll play dates across North America, Europe and the UK; so it's sure to be a busy year for them.

Who is Swedish House Mafia? 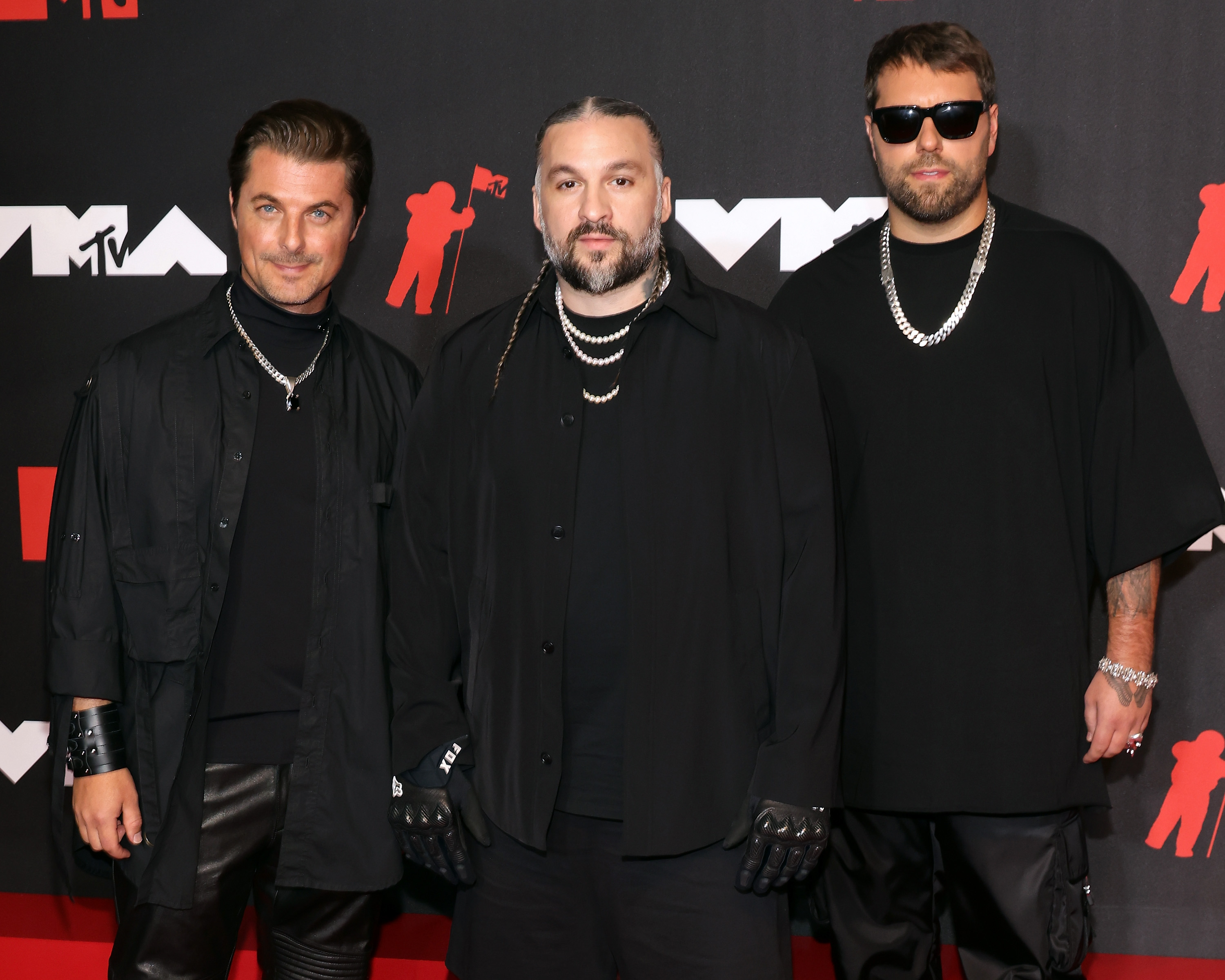 Swedish house music supergroup consisting of Axwell, Steve Angello and Sebastian Ingrosso, they originally formed in 2008, and last toured in 2021.

It's been ten years since their last appearance, and fans can't wait!

What Genre is Swedish House Mafia?

All successful in their own right, the supergroup see'sAxwell, Steve Angello and Sebastian Ingrosso combine.

What happened to Swedish House Mafia?

Swedish House Mafia announced they would split up in 2012, according to Wikipedia "their final performance was at Ultra Miami on 24 March 2013. For the next five years Angello worked solo, while Axwell and Ingrosso performed as the duo, Axwell & Ingrosso."

And now they're back!

Where can i buy Swedish House Mafia tickets?

Tickets will go on sale October 29 at 9am from AXS and Ticketmaster here.

How much are Swedish House Mafia tickets?

We're waiting to see how much Swedish House Mafia tickets will cost, soon as we have more information we'll update this page.

Duran Duran will also play BST Hyde Park and you can get tickets here.

Read more about Festivals and Music Tours on The Sun here.

Want to see Steps on tour? You can get tickets here.

If you click on a link in this story we may earn affiliate revenue.