Jones saw his show jump a point, to extend his breakfast audience share to 15.3 per cent, a solid gap over second-placers Kyle & Jackie O from KIIS 106.5 on 11.9 per cent.

Hadley, in 2GB's latter 9am to 12pm slot, also increased his share 1.7 points to 15 per cent, while stablemate Ben Fordham had the biggest jump in the drive shift, up 1.5 per cent to a 9.5 per cent audience share. 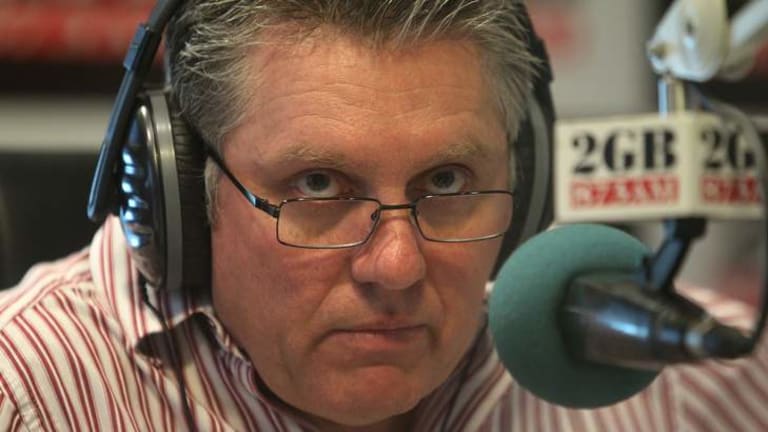 Veteran personality Mike Hammond, who took over WSFM's 9am-12pm morning slot in January, earned the most surprising leap of the survey, bouncing 3.6 points for an audience share of 12.4 per cent, trailing just Hadley.

In another steady result, 2DayFM's embattled breakfast show earned a small jump of 0.5 points to a 4.9 per cent audience share, its third consecutive increase since bringing Ed Kavalee and Grant Denyer into the fold with host Em Rusciano.