She says fellow students attacked her and even teachers would turn a blind eye. 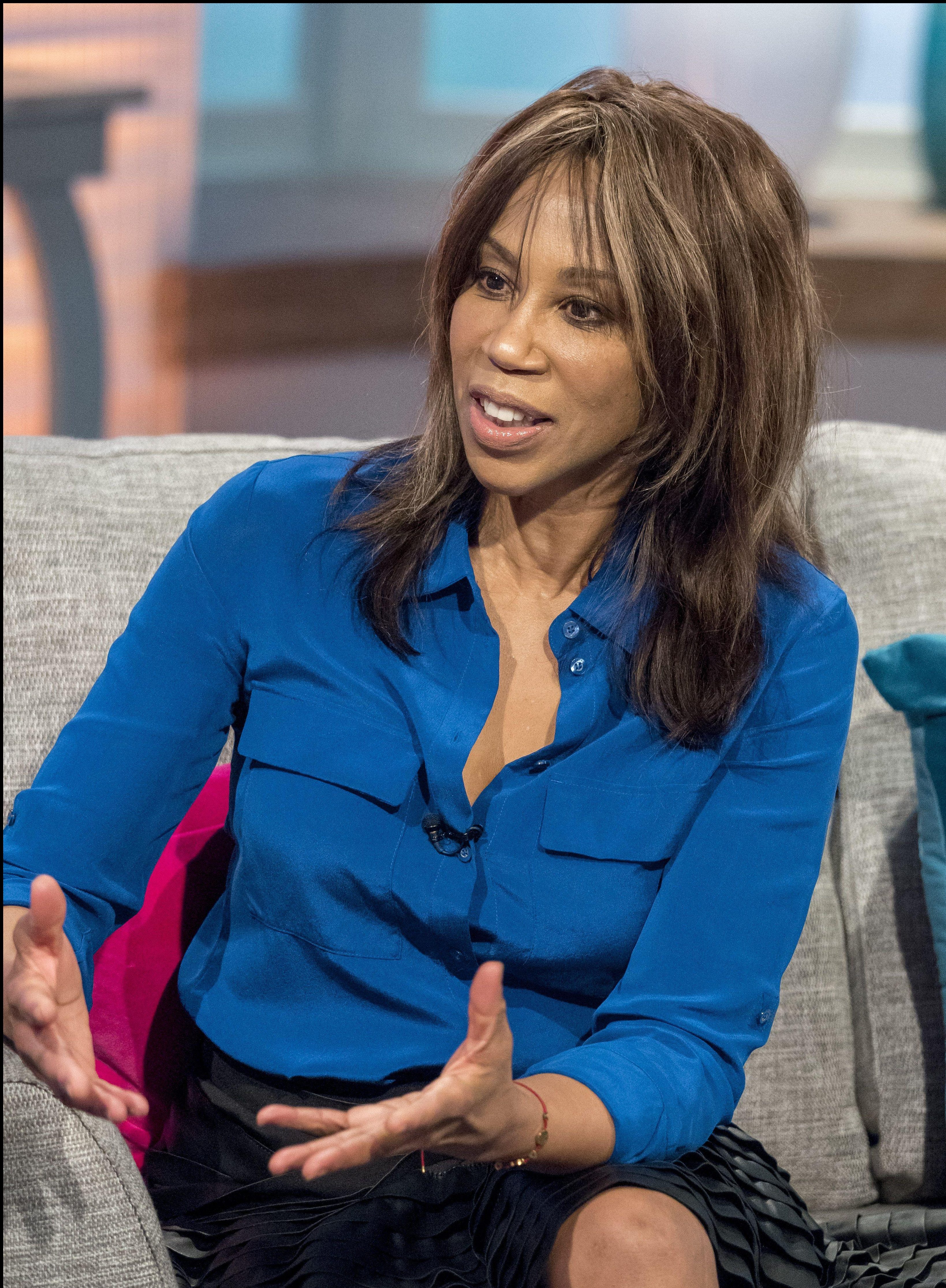 The former host of Trisha, 60, spoke of the harrowing treatment she got on talkRADIO’s Bad Ass Women’s Hour having moved from Africa to Norfolk.

She said: "[I was] facing bullying that I didn't realise until much later had a very profound effect on me. Racial bullying. Basically just beaten up most days.

“And then a teacher, I remember, a chap had knocked a tray out of my hand at lunch time and my food went on the floor and I went back a bit Oliver Twist and said, 'Can I have some more?'

“She said, 'No you've had your dinner'. And kids laughed and I ran out and cried and I sat down on the step outside and this teacher, I can see him now, and he sat down next to me and said, 'You know you've got to toughen up'.” 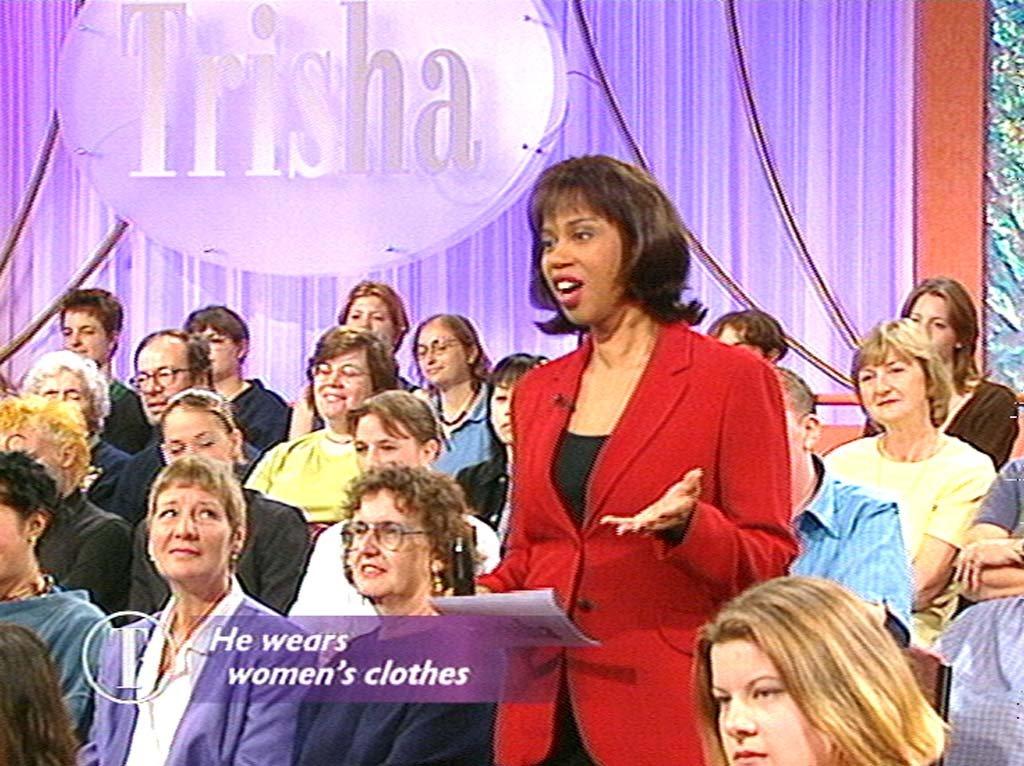 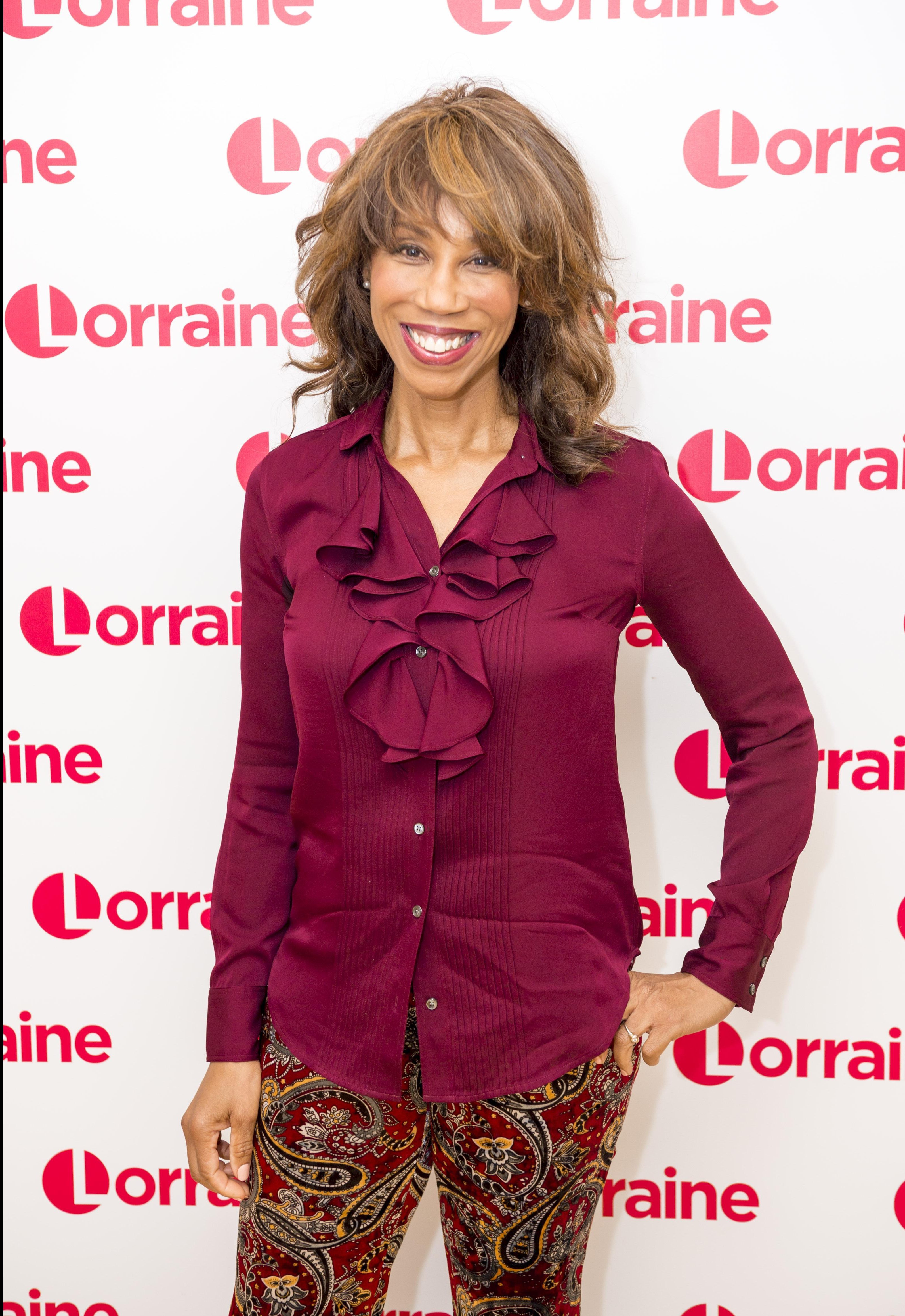 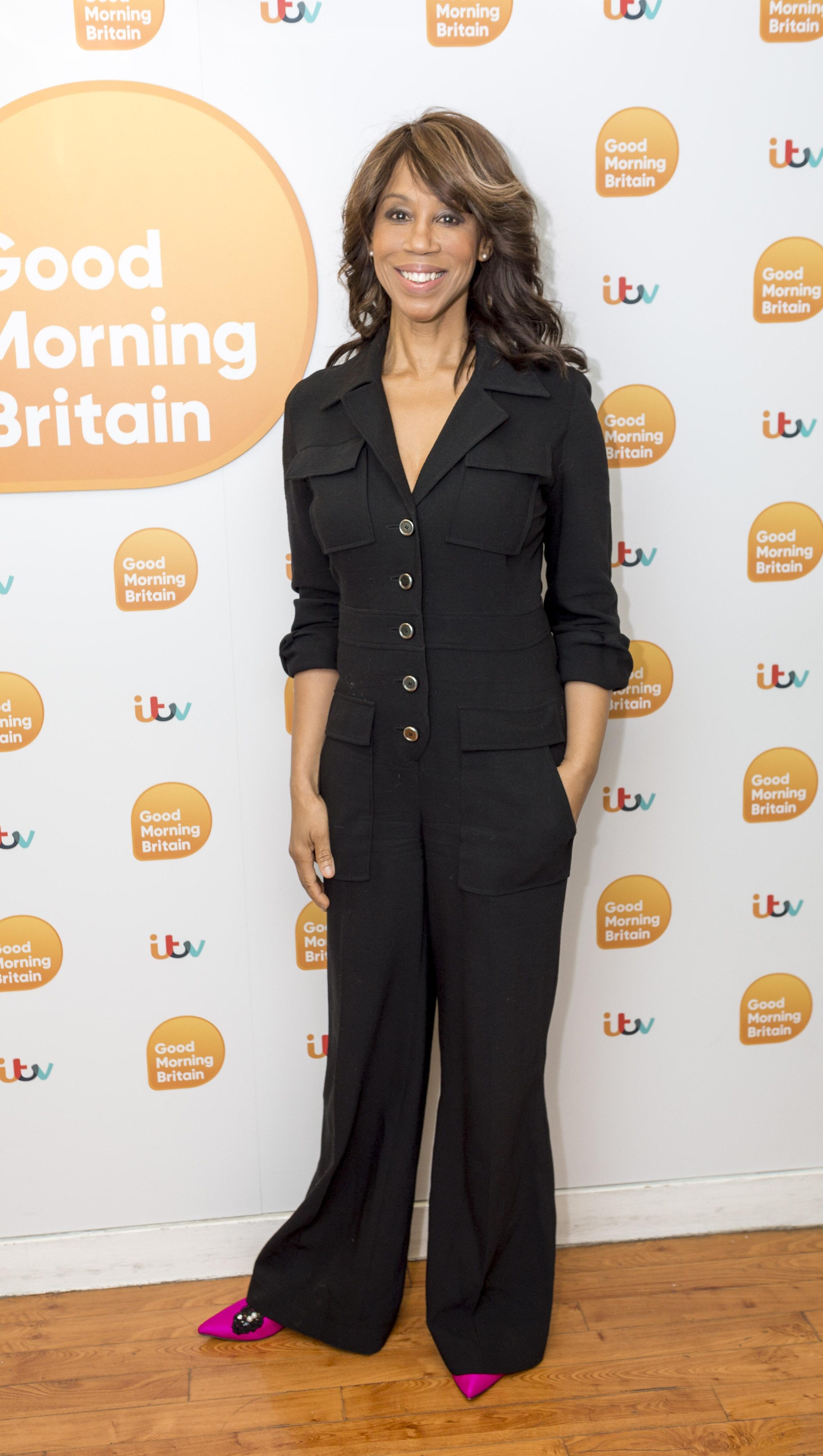 Trisha is of Dominica descent and was educated in Tanzania before moving to the UK.

She recently spoke out about her mum Agnes Fortune being a Windrush migrant who was one of many Caribbean nurses who helped rebuild the NHS after the Second World War.

She slammed the Government over its controversial policy to deport a number of them.

In April, Trisha said: “‘People like my mum came over here and worked their guts out. She was doing private care at night and psychiatric nursing during the day. And for someone to turn around and throw them away like a used tissue. She would have been furious.”

The mum of two also spoke about how her white father had to tell landlords he had a black wife when looking for somewhere to live.

Trisha said: “Dad was white and mum was black. He said he was looking for accommodation for him and mum he was obliged to tell people his wife was coloured and so was turned away from any places.

“Eventually it was a Jewish person, the Jewish were very good to us because I suppose Jewish people in that time had felt persecution themselves but eventually I was five when we went to Central East Africa.

“That's partially where my resilience came from being the only child of colour, Africa being absolutely free and wild and tough.”