TAMARA Ecclestone has given birth to a baby girl called Serena, her dad revealed tonight.

The 35-year-old star, who is the daughter of former F1 boss Bernie Ecclestone, gave birth in a hospital in Switzerland. 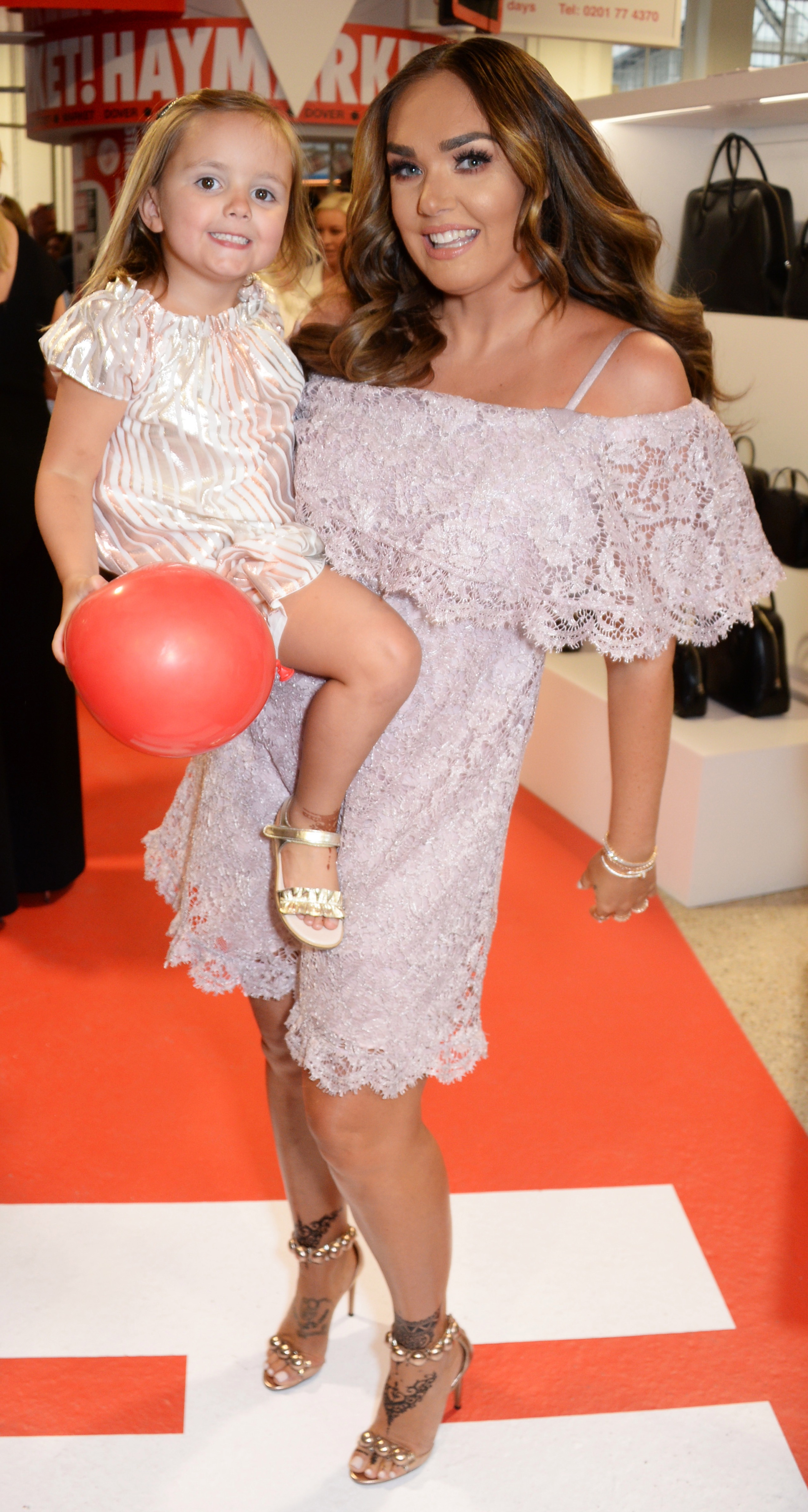 The couple, who married in a dazzling wedding back in 2013, are already parents to six-year-old daughter Sophia.

"Tamara gave birth to a little girl seven days ago in the same hospital that my son Ace was born in. Mother and baby are doing brilliantly. She’s a beautiful little thing. 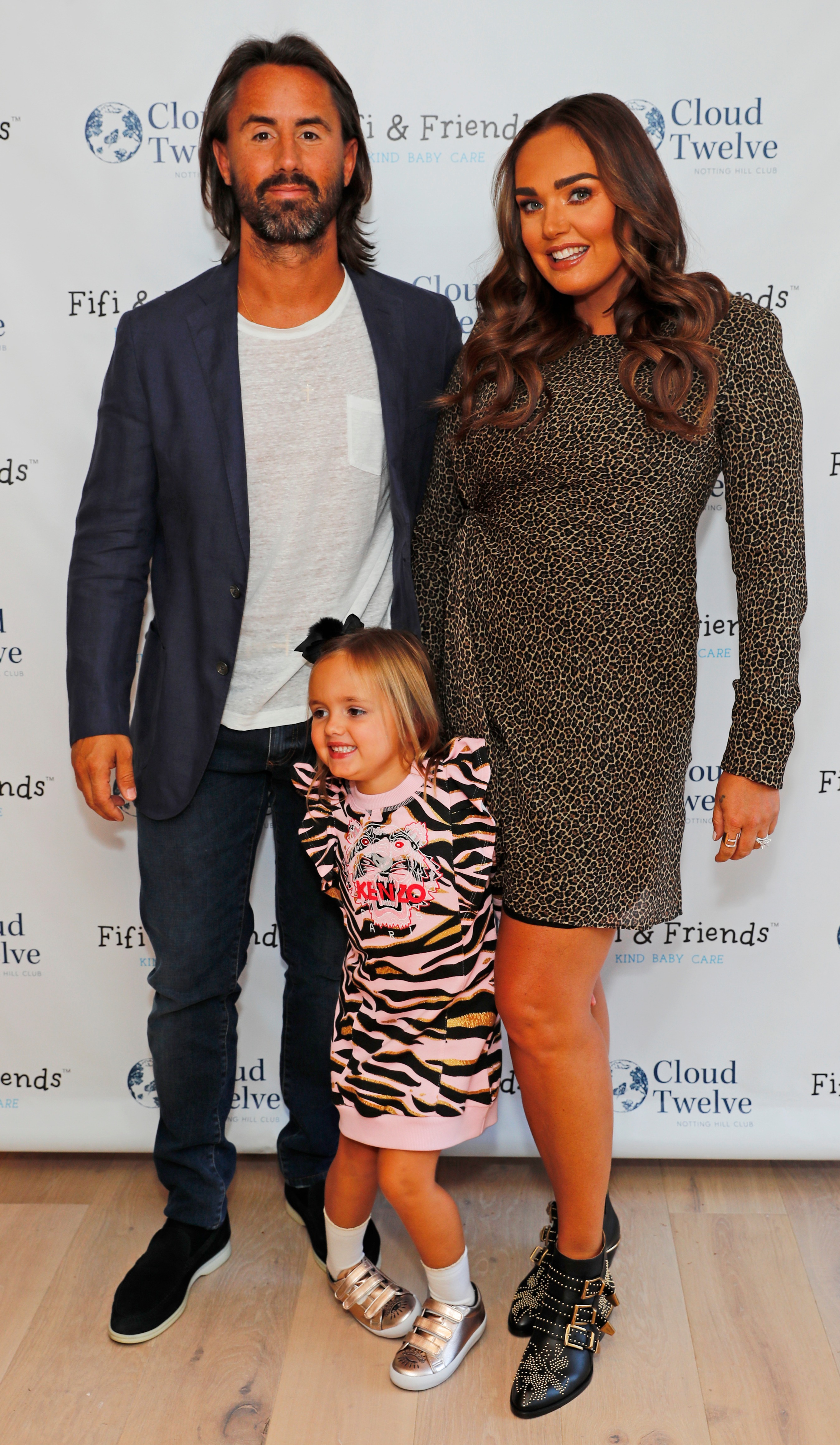 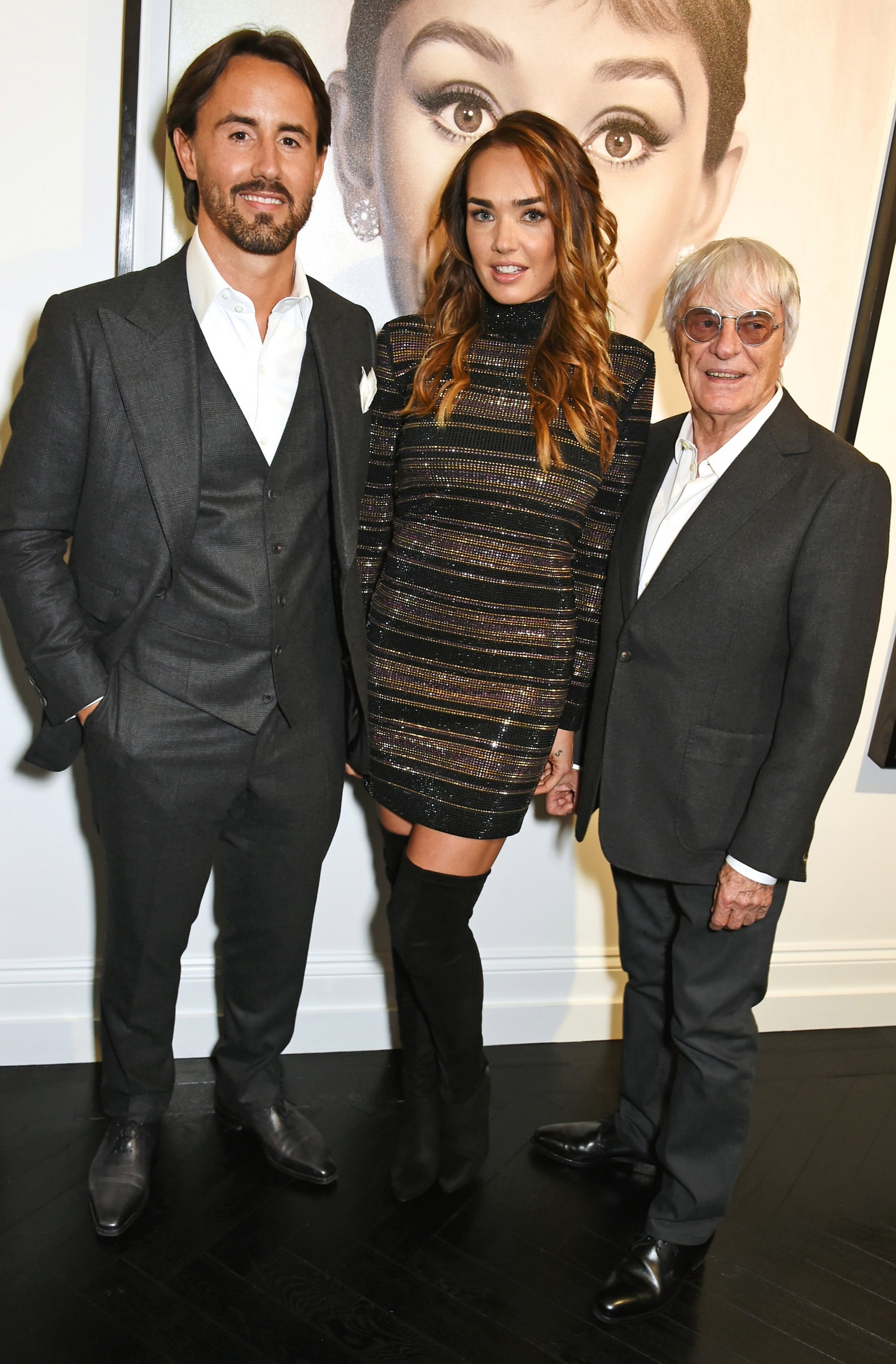 "She has named her Serena and both of them have been already out on the town together around Gstaad."

Tamara has long spoken about wanting another child as a "gift" for her daughter Sophia.

Speaking to Hello last year the socialite said Sophia – who she calls Fifi – had her fingers crossed for another girl. 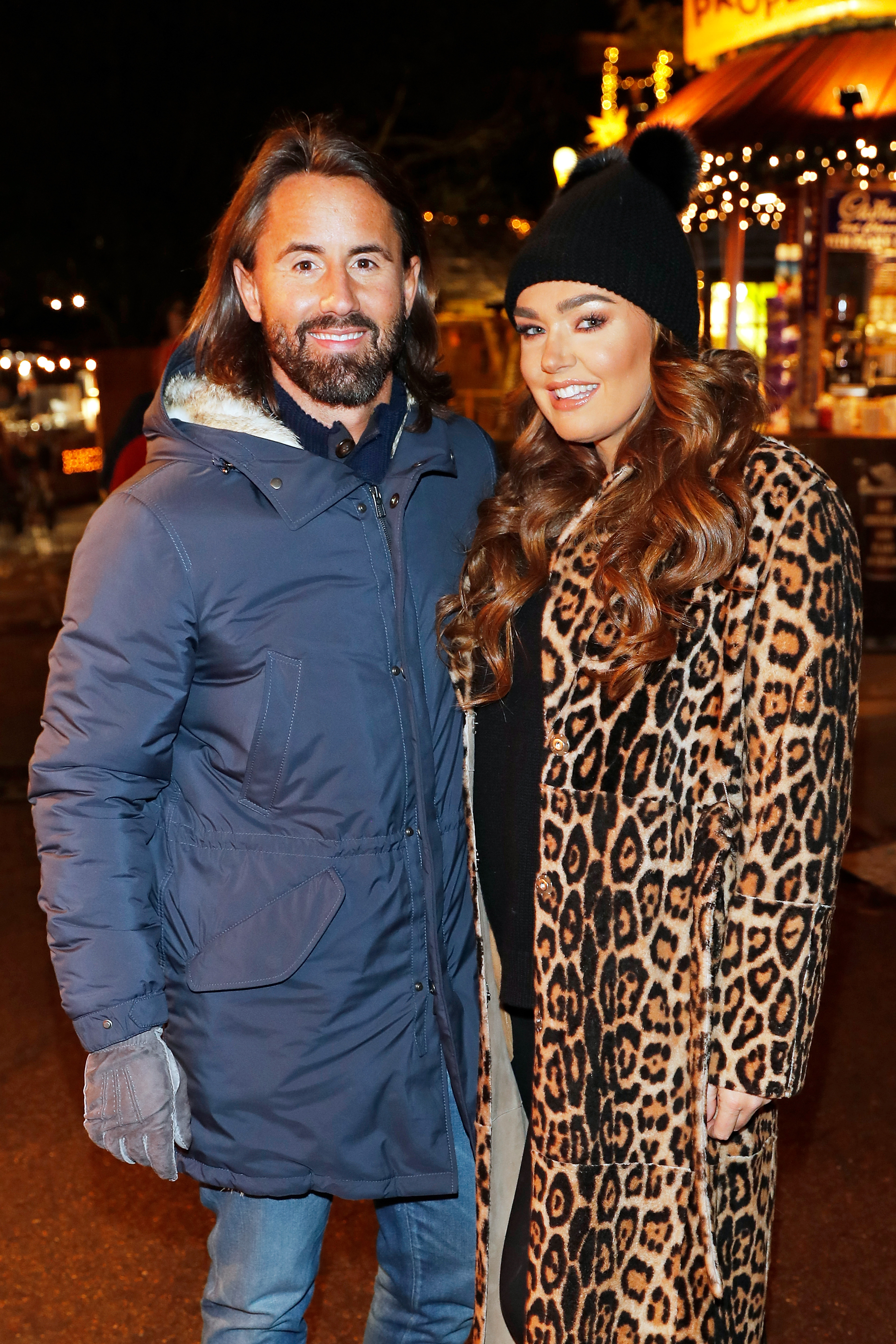 Tamara explained: "She’s been talking about how much she wants a sibling, and for the first time I'm open to the idea.

"She really wants a sister, but certainly not a brother – she's very girlie and thinks boys are smelly."