Tayshia Adams and Zac Clark Just Went Instagram Official and They. Are. So. Cute.

Ummm, sorry if this is a spoiler but TAYSHIA ADAMS IS ENGAGED TO ZAC CLARK and it’s all extremely exciting. The Bachelorette star got her happily ever after during a super romantic proposal on the show’s season finale, and she and Zac hopped on Instagram after to go public with their engagement. Behold, the cuteness:

A post shared by Tayshia and Zac Fan 🌹 (@zacandtayshia)

A post shared by Tayshia and Zac Fan 🌹 (@zacandtayshia)

Speaking of cuteness, Tayshia did a post-show interview with People where she said about a million sweet things about Zac, including “Just the way he was speaking to me, you could tell he had maturity that I was really attracted to. And there was something I couldn’t put my finger on. He had a mystery to him that I wanted to get to know more about. And him having the coin for me to throw in the fountain on the first night was simple and thoughtful. He tugged on my heartstrings with that!”

Oh, and she also said this: “Zac is my person. And this just feels so right.” 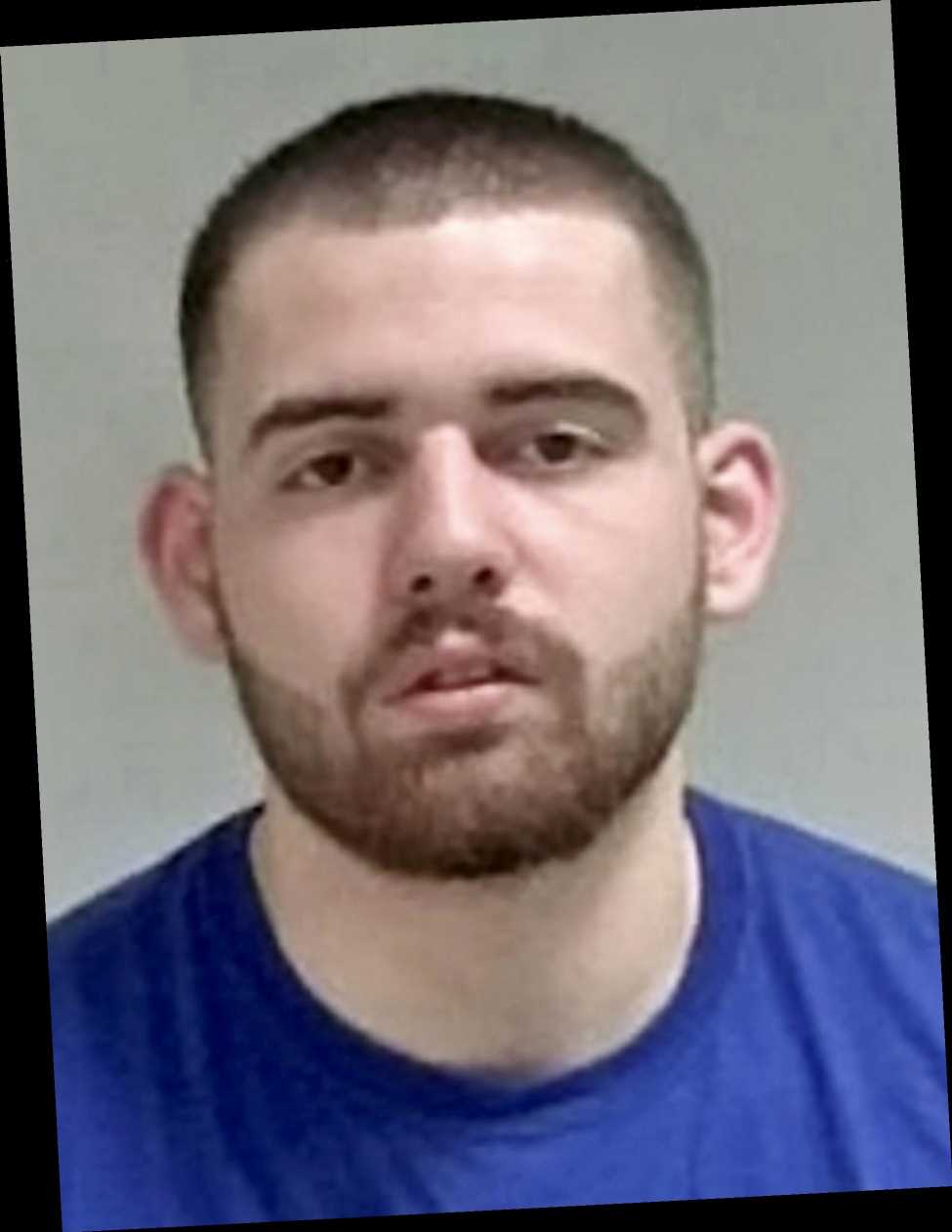 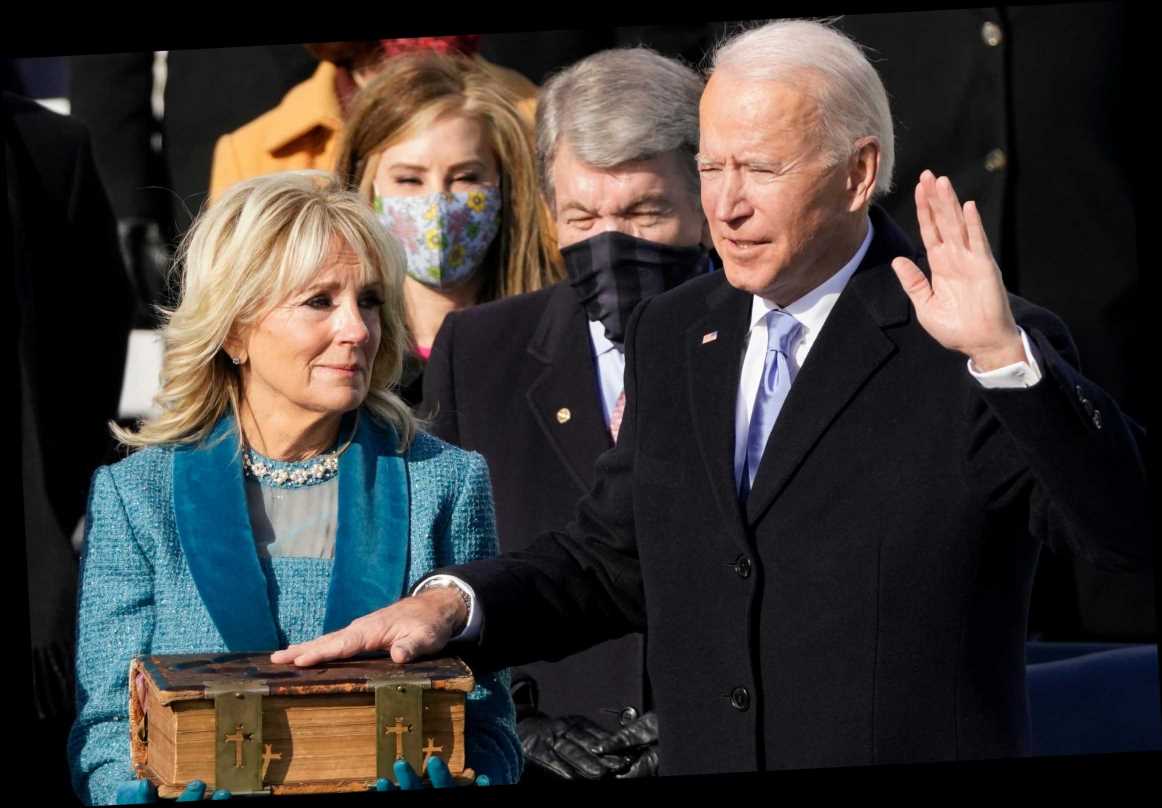 Why is it the 59th inauguration but the 46th president? 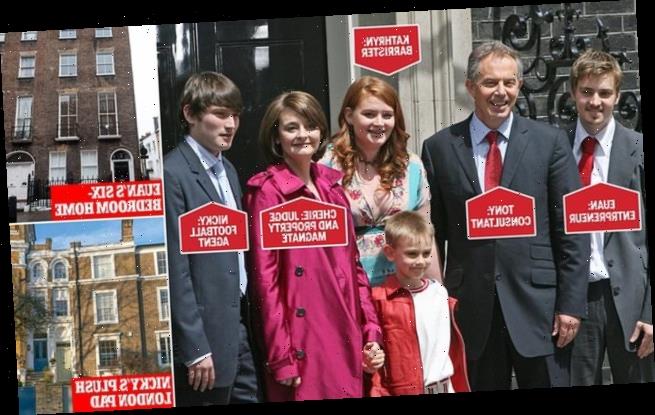 Blair rich project: The millions made by Tony Blair and wife and kdis
Celebrities Posts 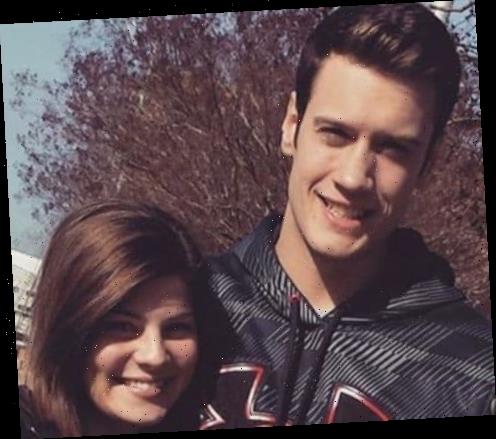