TEEN Mom Maci Bookout shared a rare video of her youngest kids Jayde, 6, and Maverick, 5, as her fans gushed about they looked "so precious" in the TikTok video.

Maci, 30, demonstrated on TikTok how there are "two types of kids in the world." 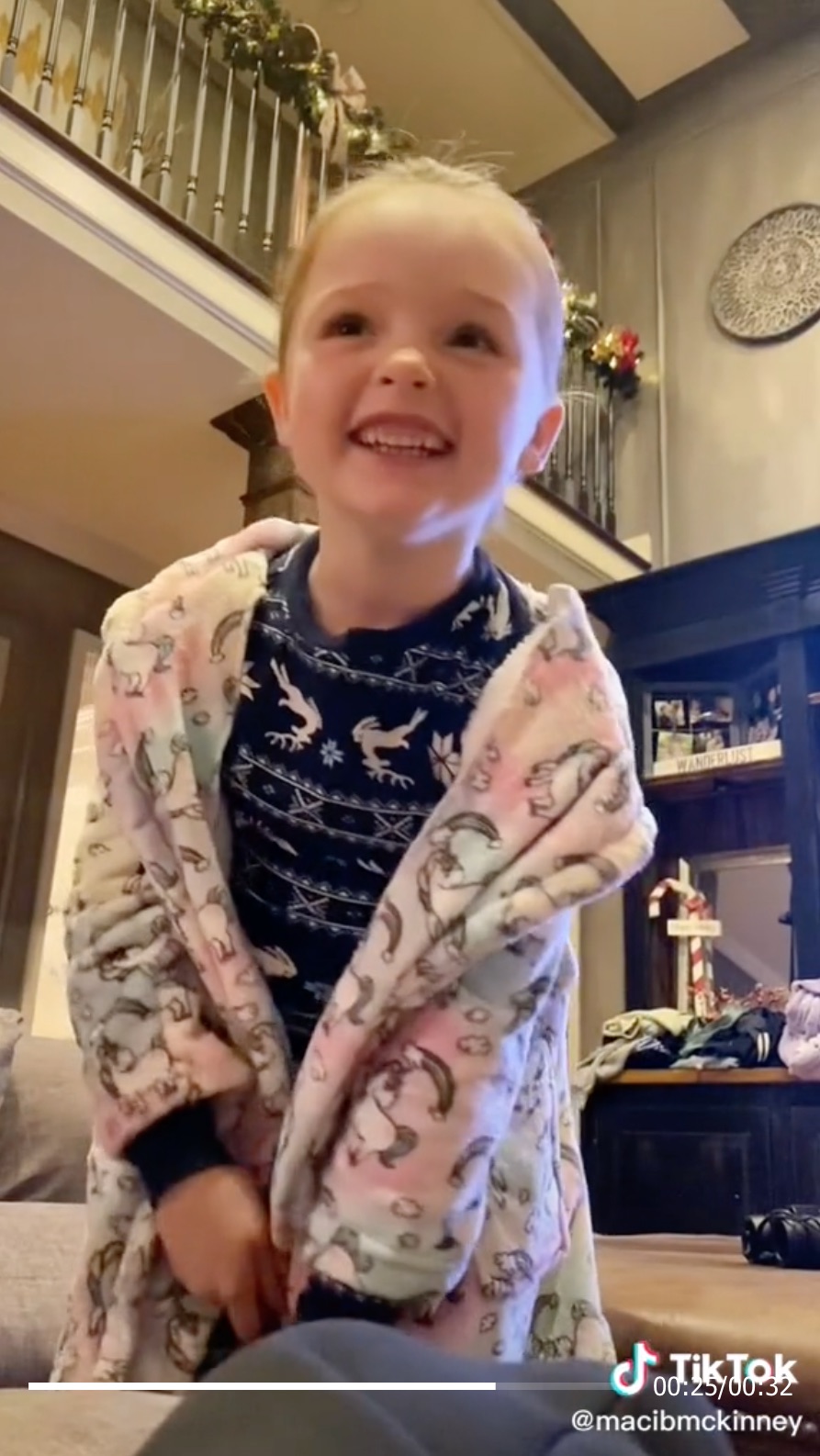 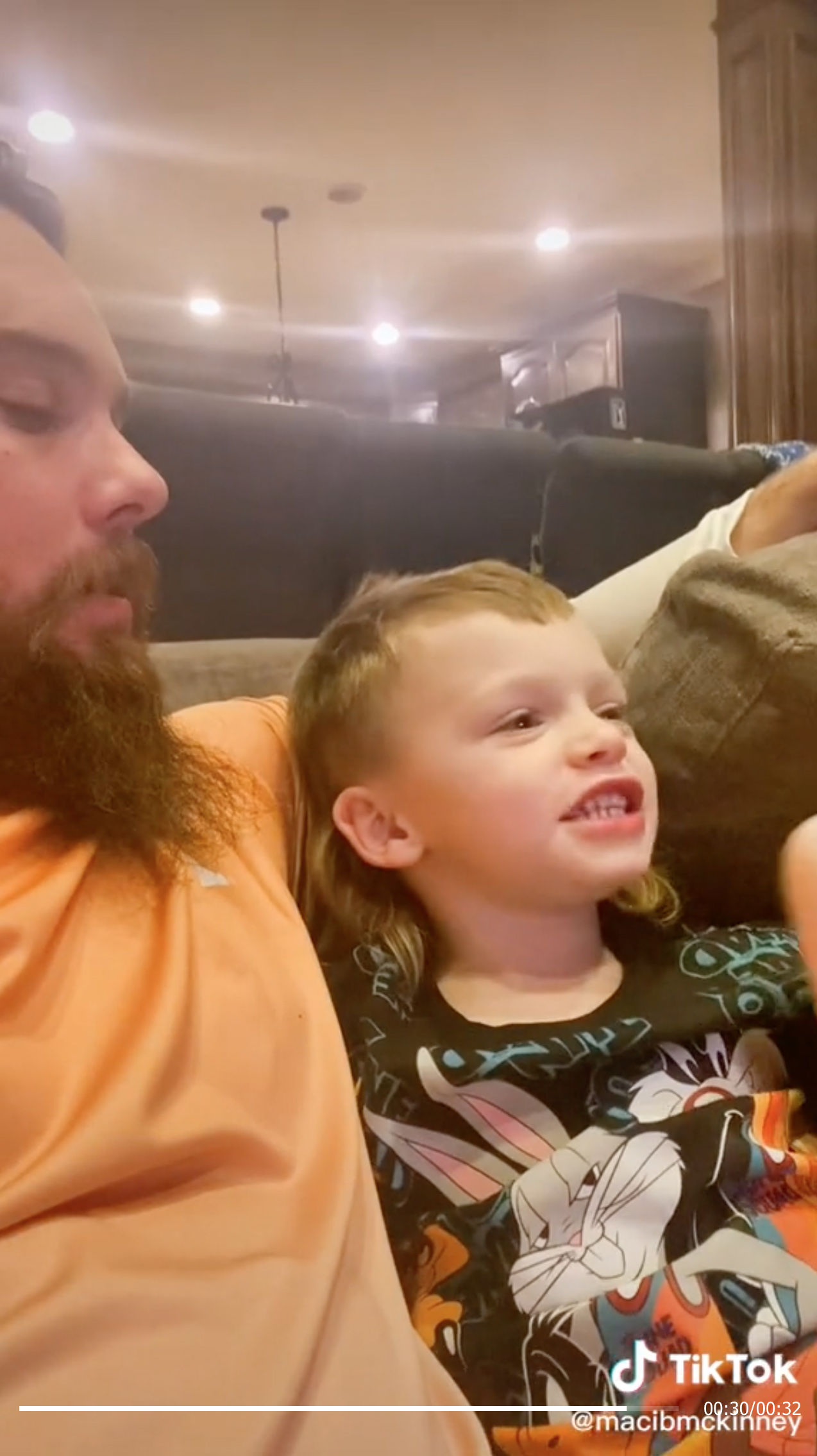 As "Exhibit A," Jayde explained to the camera what a rectangular prism was.

As "Exhibit B," Maverick cheered about how he could speak "dog."

Maci captioned the post: "Thought this is the perfect introduction to the TikTok world."

Maci and her husband, Taylor McKinney, 32, share their daughter Jayde and son Maverick.

Teen Mom fans fell in love with the two TikTok stars in the comments section.

Another Teen Mom fan wrote: "Oh my god, Your kids are so adorable. I love you all."

A third Teen Mom fan stated: "So cute! Your babies are adorable!"

A fourth person added: "She is the cutest thing of life!"

A commentator mentioned: "'I speak dog!' He's so excited about it too!"

Near the end of December 2021, Bently's grandparents, Jen and Larry, shared a rare photo of themselves during the holidays.

The two were posing in front of all of their festive decorations and stood in front of the Christmas tree.

MTV had axed Ryan's parents, Jen and Larry, after they had a nasty fight with his baby mama Maci.

Back in March 2021, Larry previously revealed to The Sun that he and his wife Jen were fired from the MTV show.

Ryan and his parents believed Maci had been spreading lies about their side of the family and accused her of withholding Bentley.

Tensions boiled up during the reunion special as Jen and Larry sat on a couch opposite Maci and Taylor.

They yelled back and forth as Taylor angrily pointed his finger at Larry and Jen while arguing: “Ryan has never been there for him, but y’all put it on Bentley!”

The accusatory words upset Ryan’s father, which caused him to push off the couch and lunge himself at Taylor.

Maci tried to calm down the situation and told her husband: “Taylor, we’re not doing this.”

After the fight, Bentley's grandfather exclusively told The Sun: “We, the family have been let go from the show by the network. It's unbelievable.” 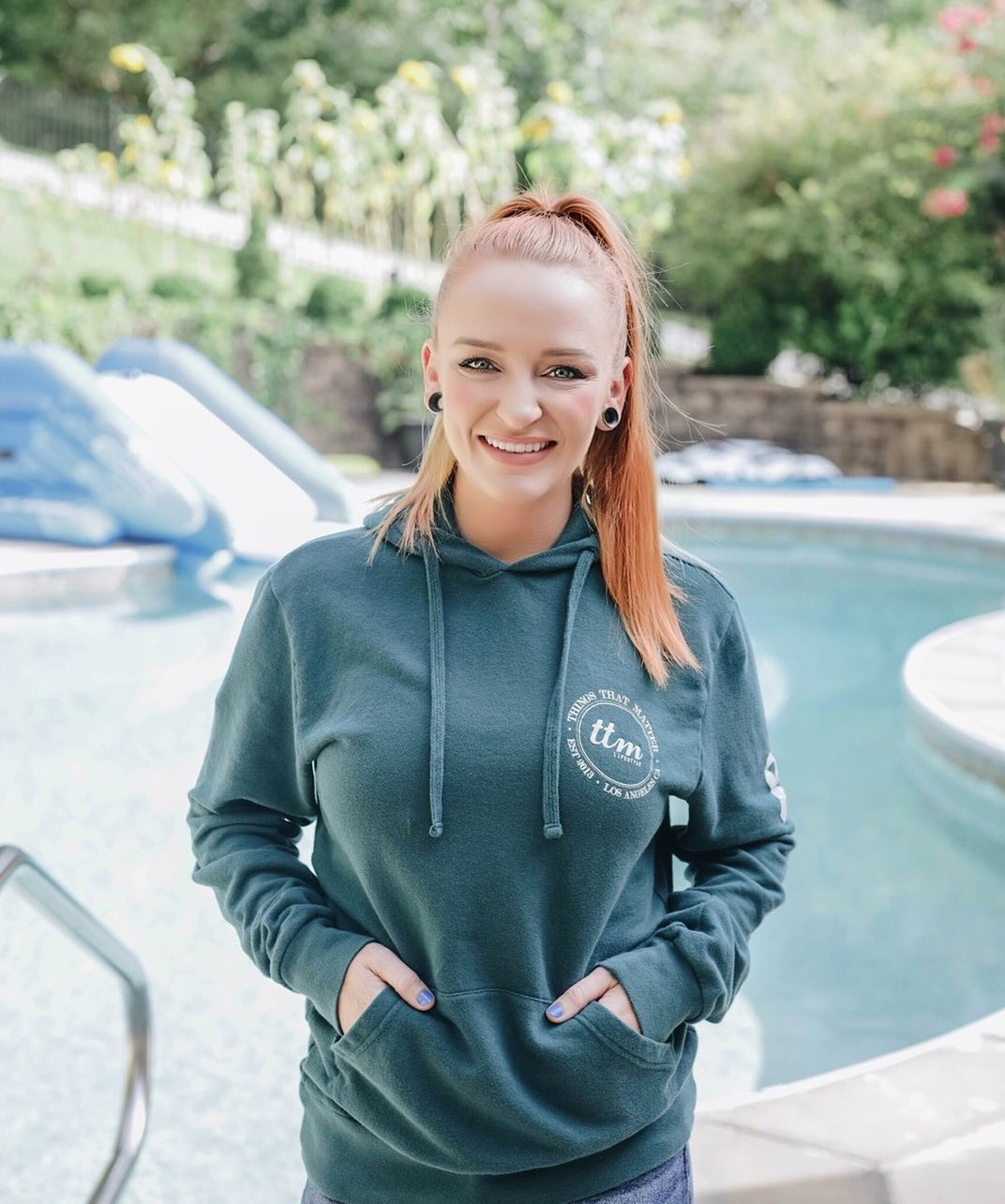 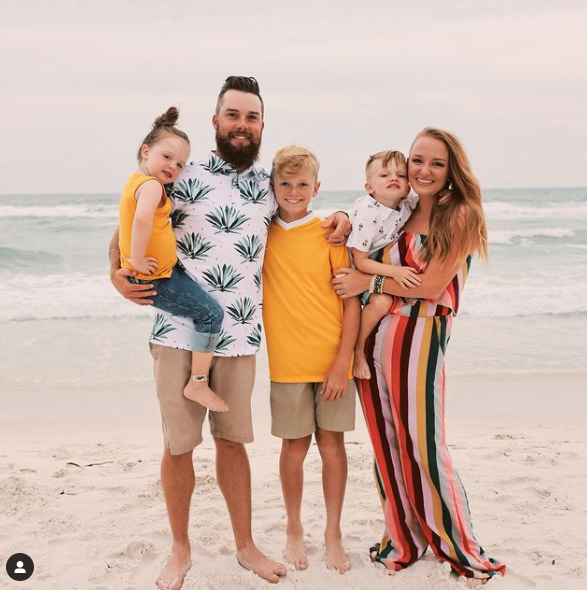 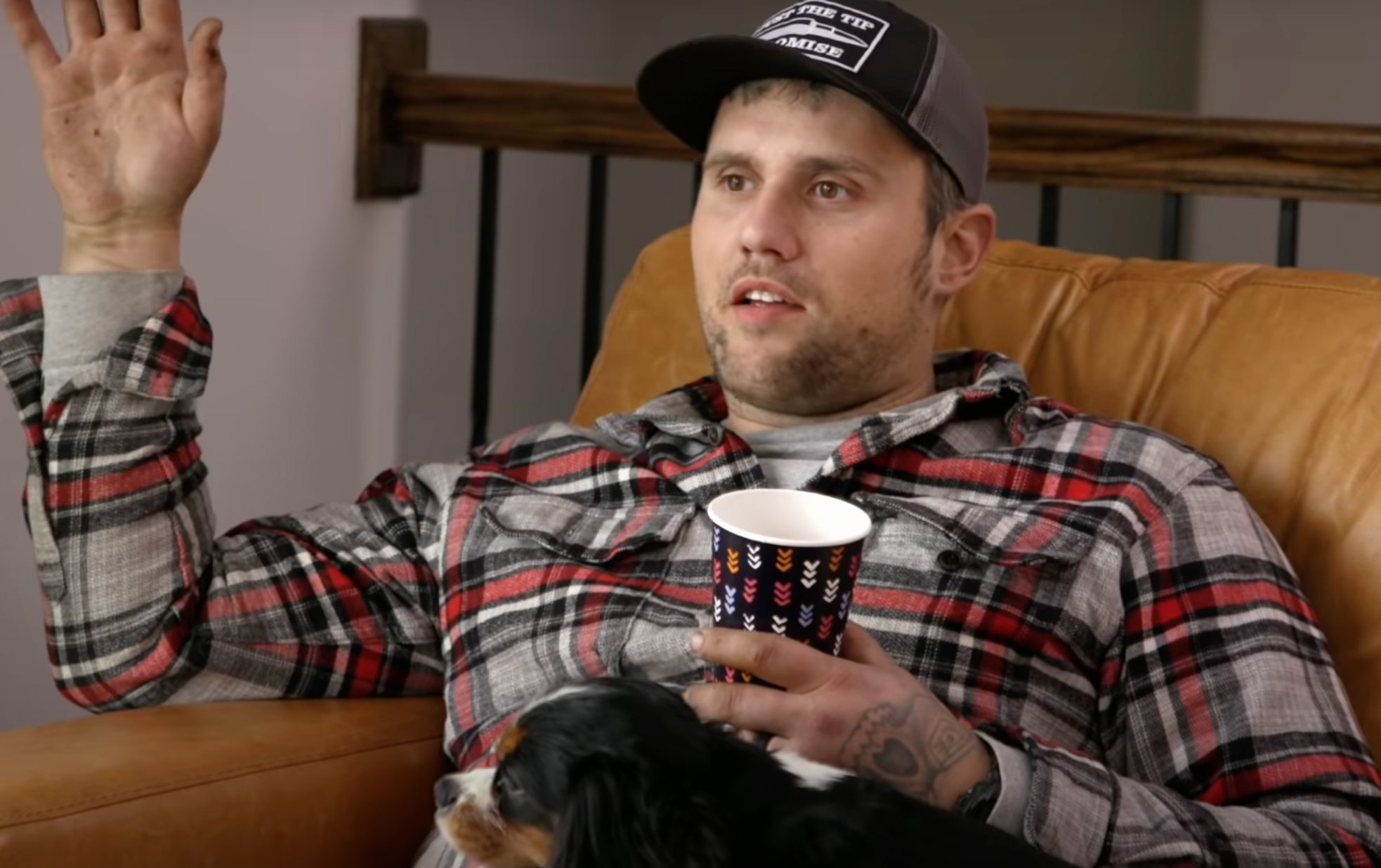