TEEN Mom star Kailyn Lowry shared an adorable photo of her with her four boys as she celebrated her eldest son starting sixth grade.

The 29-year-old shared her pride as Isaac, who she welcomed with ex Jo Rivera, and her second eldest Lincoln, who she shares with Javi Marroquin, got ready for their first day back at school. 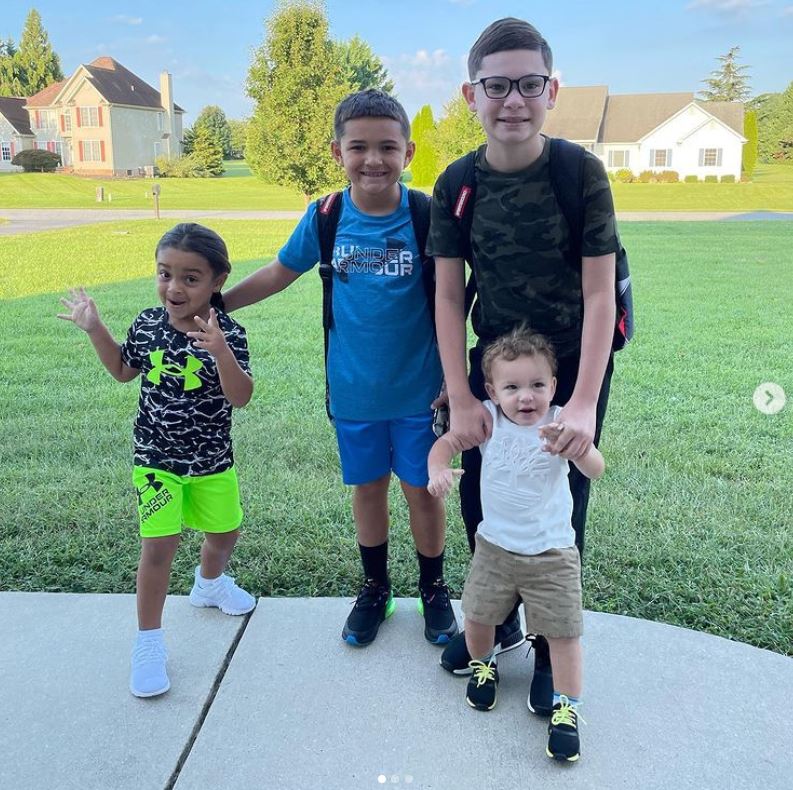 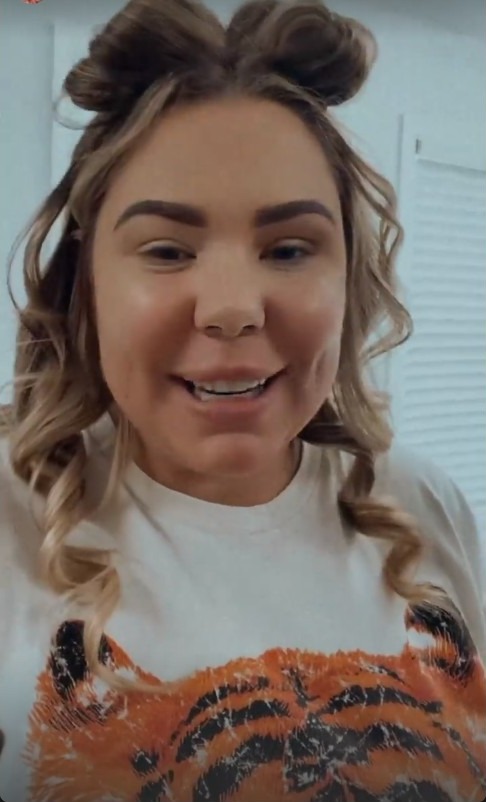 The older boys smiled for the camera while their younger brothers Lux, four, and one-year-old Creed, from her relationship with Chris Lopez, larked around.

Captioning the shot, she penned: "Trying to get a picture for @isaacelliottr & @lincmarroquin’s first day of 6th & 2nd grades".

The post left many of her followers stunned how grown up Isaac was getting and how he was nearing middle school.

One penned: "The fact that Isaac is in middle school makes my heart hurt".

The post comes after Kailyn gave her fans a glimpse of her new Delaware mansion on Instagram over Labor Day weekend.

The 29-year-old updated her followers on her new home's progress as she toured the property with three of her sons; Lux, Lincoln and Isaac.

In a series of clips on her social media, the MTV star first showed of the home's staircase as her boys playfully explored the sprawling pad.

Kailyn then pointed out where the fireplace would be along with the plumbing for the dishwasher and sink.

Next up, the reality TV star explained where the home's private pool would be while her boys asked her for a hammock.

Over two weeks ago, Kailyn admitted that she might sell her dream Delaware mansion after construction is completed.

The reality star made the confession as she revealed she could see herself going through the process again.

She has been sharing all aspects of the construction on her social media page and this week took part in a Q&A session with fans on the topic.

One Instagram follower asked: 'What is your favorite part about the building process?'

"Well, I don't have a favorite part because I hate this process," she responded as she laughed out loud.

"I thought I wasn't going to want to stop… and I realised that I don't know that this house is actually going to end up being the house that I want to stay in.

"Because the process and going through all this has been so different to what I anticipated it being."

She admitted: "I, in the foreseeable future, see myself selling this one and building myself another home.

"Because now I know what to expect. I know what measurements I want and things like that… so I don't have a favorite part right now!"

Last month, Kailyn updated her fans on the construction of her new dream mansion.

The mom-of-four revealed the home will feature an outdoor bathroom just for the pool.

Kailyn revealed in a new Instagram video an element of the new home she's never had in her other houses is an outdoor bathroom, specifically for the pool.

She shared: "I have a bathroom in the back of the house that you can't get to other than outside.

"It's just for the pool area only because both houses, the one that I'm currently in and my most recent house people would have to drip through the house when they got out of the pool to go to the bathroom, and I don't want that to have to be a thing at this house.

"There's a bathroom that is only for the pool, and I'd like to keep it that way."

She also revealed she's only keeping the pool at about six feet and it won't have a slide.

However, she will be building a football training area for Lincoln with a turf.

Kailyn shared she also feels better the new house is bigger than her last home now that the framing is up.

Earlier this year, the mom of four admitted she "cried her eyes out" and felt "depressed" after realizing her home would be "too small."

Kail has been sharing the step-by-step process of building her "dream home," as she and her sons plan and design the new property.

Kail opened up about her stress towards the planning during her Coffee Convos podcast with Lindsie Chrisley on Thursday after realizing the rooms in the house would be "too small."

Since then, Kailyn posted on her Instagram Stories a "little house update" in which she posted a series of slides of the huge sun-soaked site.

Talking of her builders, she wrote: "They are back to work after six weeks. We reconfigured the main floor and had to resubmit for some permits.

"It feels a lot smaller to me in person than it does on paper but I hear this is pretty normal until the walls go up."

Kailyn shares Lux and 11-month-old son Creed with her ex-husband Chris Lopez. She had Lincoln with her ex Javi Marroquin and Isaac with ex Jo Rivera. 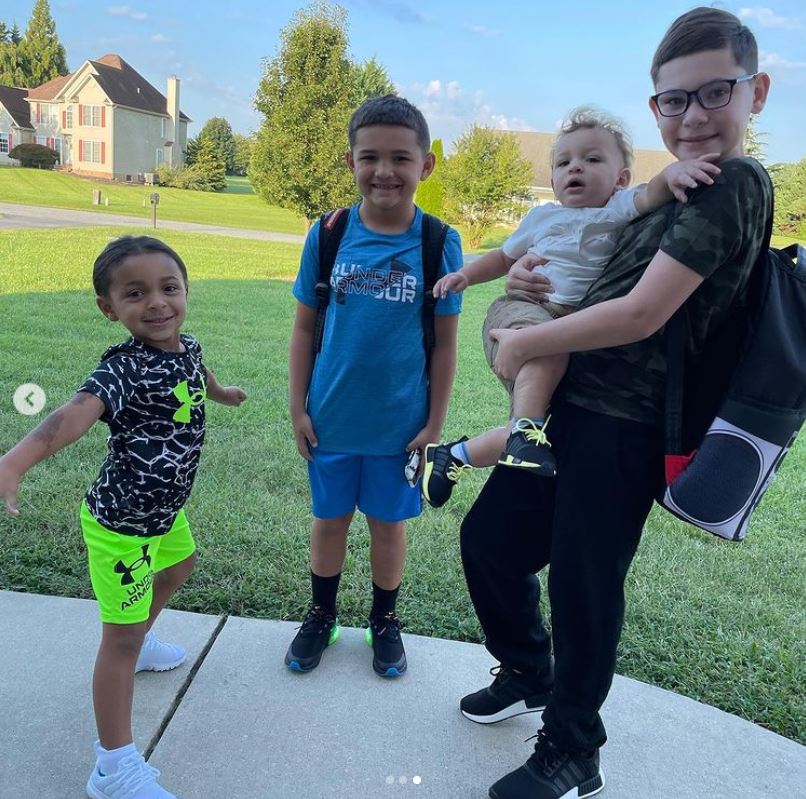 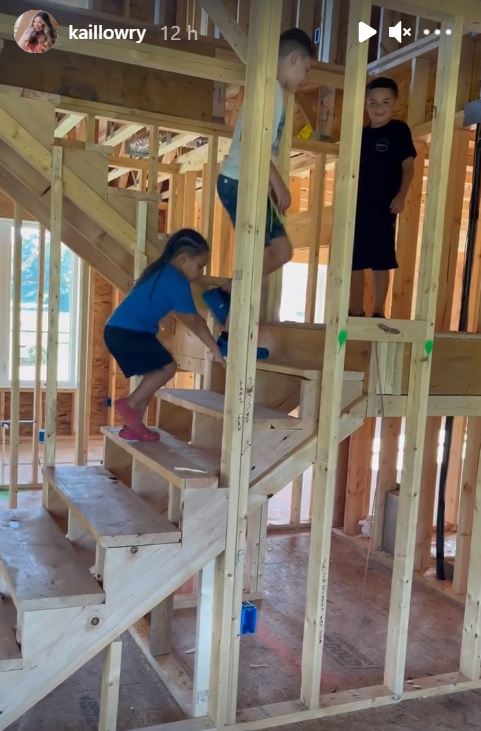 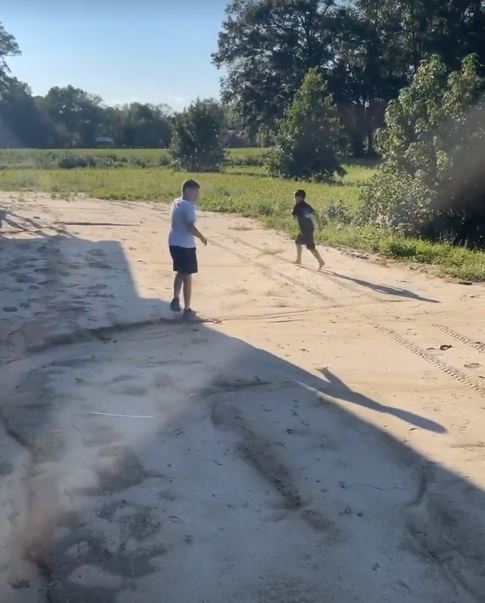 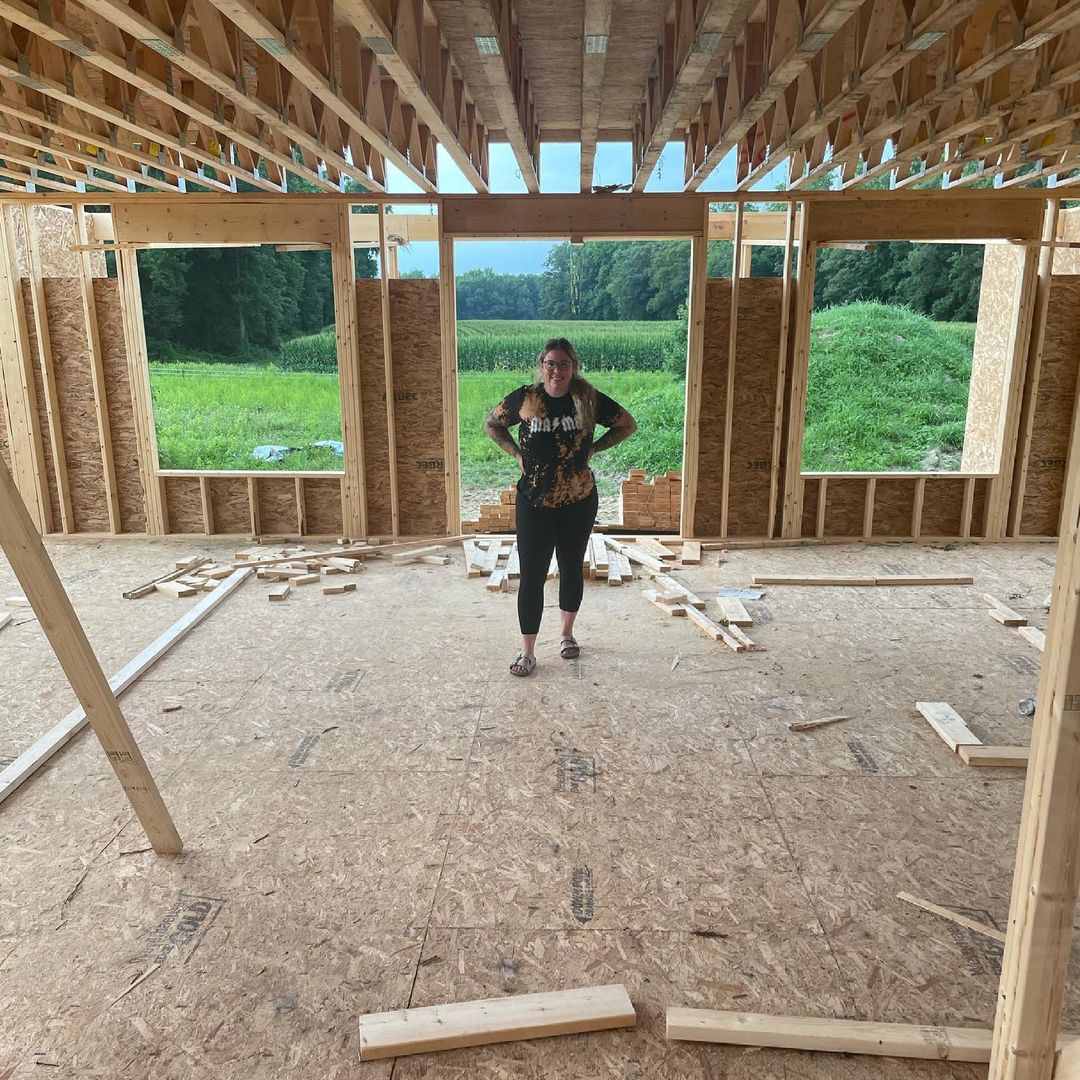 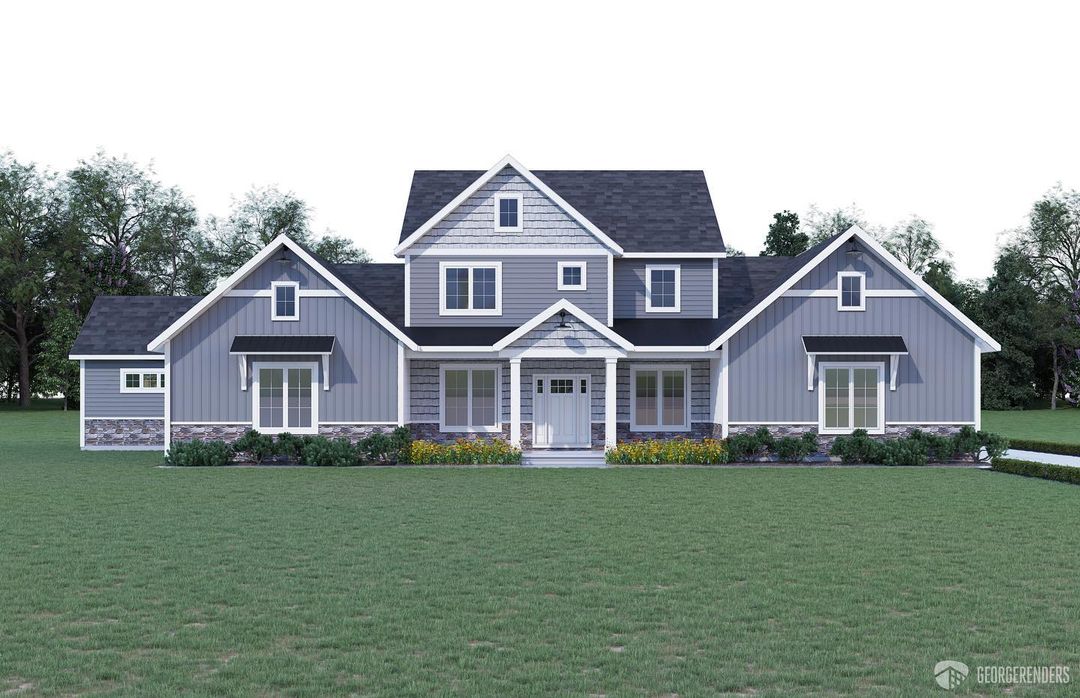