We couldn’t BE more excited.

WarnerMedia’s upcoming streaming service confirmed the news, revealing all the core cast members will get together again for "an untitled unscripted special." Jennifer Aniston, Courteney Cox, Lisa Kudrow, Matt LeBlanc, Matthew Perry, and David Schwimmer will all return for the special, which will be filmed on the series’ original soundstage on the Warner Bros. lot in Burbank, California.

"It’s official, Friends fans! After 15 years, nine months, and innumerable fan requests from around the globe, we now have the ‘brand-new information’ you’ve been waiting for," read the press release. "The Friends cast will be reuniting exclusively for an untitled unscripted special for HBO Max, WarnerMedia’s direct-to-consumer offering debuting in May 2020."

Along with the reunion special, all 236 episodes of the sitcom will also be available to subscribers when the service launches.

"Guess you could call this the one where they all got back together — we are reuniting with David, Jennifer, Courteney, Matt, Lisa, and Matthew for an HBO Max special that will be programmed alongside the entire Friends library," Kevin Reilly, chief content officer, HBO Max and president, TBS, TNT, and truTV said in a statement.

"I became aware of Friends when it was in the very early stages of development and then had the opportunity to work on the series many years later and have delighted in seeing it catch on with viewers generation after generation," he continued. "It taps into an era when friends – and audiences – gathered together in real time and we think this reunion special will capture that spirit, uniting original and new fans."

Modern Family Stars Get Emotional on Last Day of Filming

Chris Pratt Hilariously Poses with His Walk of Fame Star

The BRIT Awards Had Lizzo Looking Like a Snack

Kylie Jenner Is Trolling Us with Her Handbag Closet Photos

Kylie Jenner Threw a Pink Valentine's Brunch for Her Girls

The Cast Steps Out for Outlander Season 5 Premiere in LA

See How Hollywood Is Spreading the Love this Valentine's Day 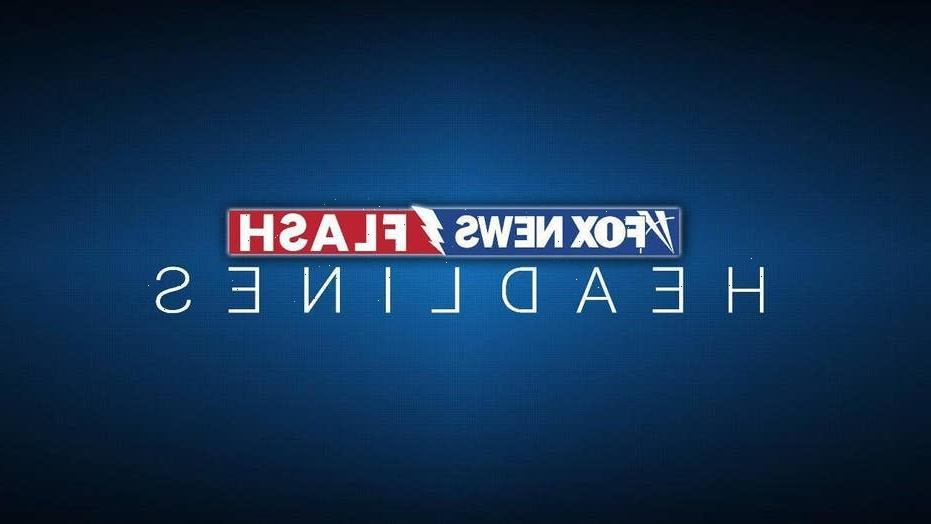