The 4400 Reboot Gets Straight-to-Series Order at The CW

The CW announced on Tuesday that it has given a straight-to-series order to The 4400, a sci-fi drama based on the original TV series that ran on USA Network for four seasons in the mid-2000s and starred the likes of Joel Gretsch, Megalyn Echikunwoke and, yes, future Academy Award winner Mahershala Ali.

In development for more than two years (originally with a different creative team) and now penned by executive producer Ariana Jackson (Riverdale, UnREAL), the reboot follows 4,400 overlooked, undervalued, or otherwise marginalized people who vanished without a trace over the last hundred years and are all returned in an instant, having not aged a day and with no memory of what happened to them.

“As the government races to analyze the potential threat and contain the story, the 4400 themselves must grapple with the fact that they’ve been returned with a few… upgrades,” reads the official synopsis, “and the increasing likelihood that they were all brought back now for a specific reason.”

Besides Jackson, the CBS Studios production also counts Anna Fricke and Laura Terry among its EPs.

The 4400‘s straight-to-series order came in the same breath that The CW moved forward with three pilots for this development season: Naomi, a DC superhero series from Ava DuVernay; a live-action Powerpuff Girls update; and a dramedy about two millennial nuns — get details on all those here.

Earlier this month, The CW renewed 12 (count ’em, 12!) series for the 2021-22 TV season, including The Flash, Riverdale, Dynasty, Legends of Tomorrow and the freshman Walker reboot. 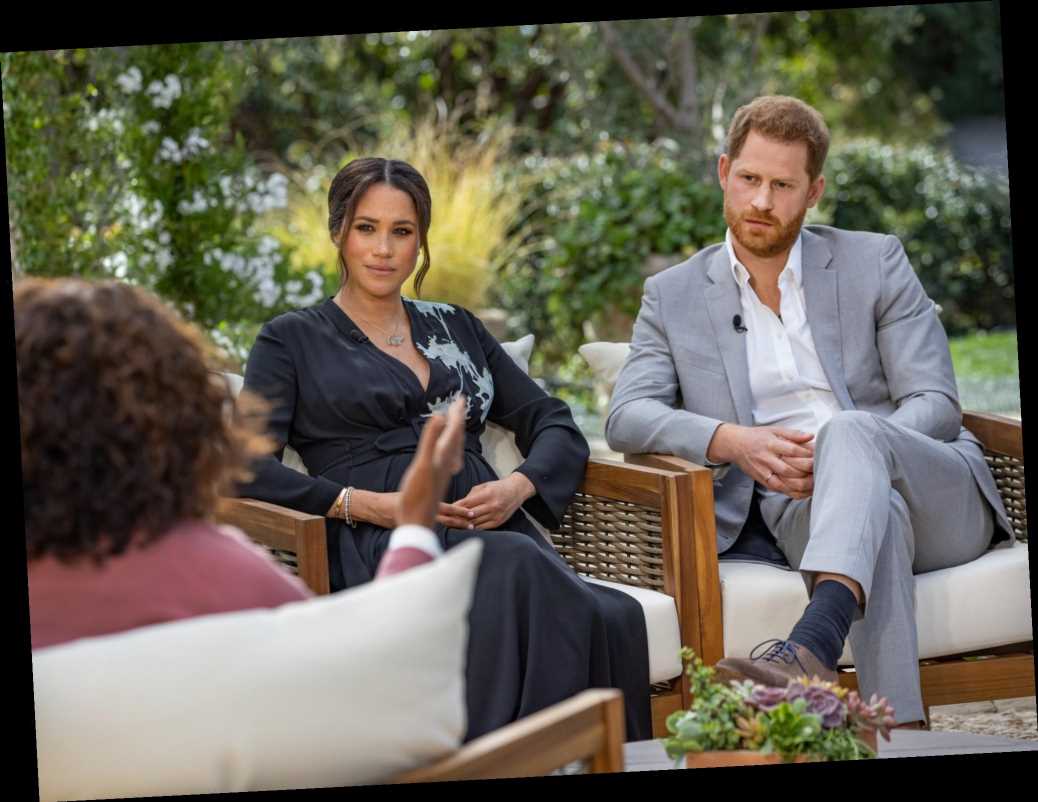 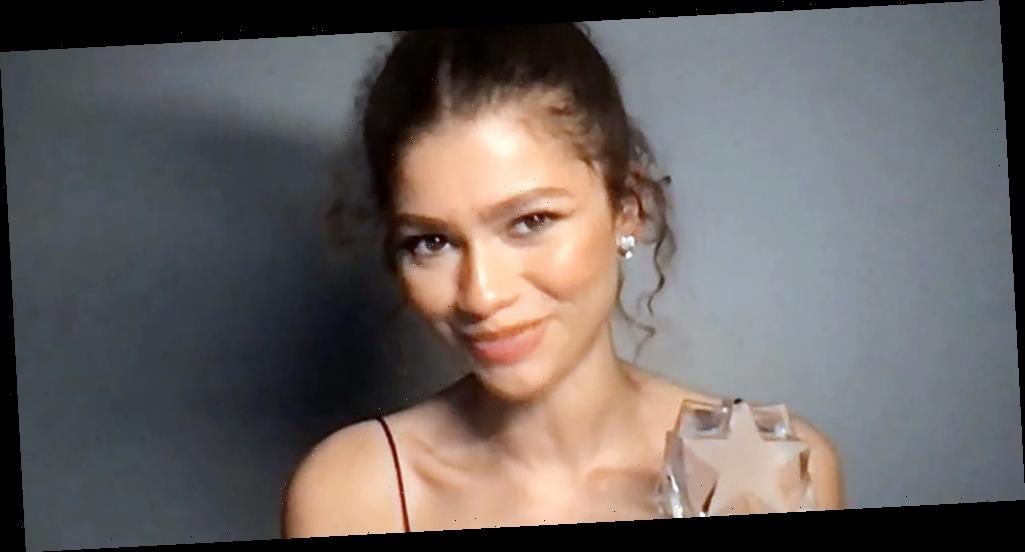 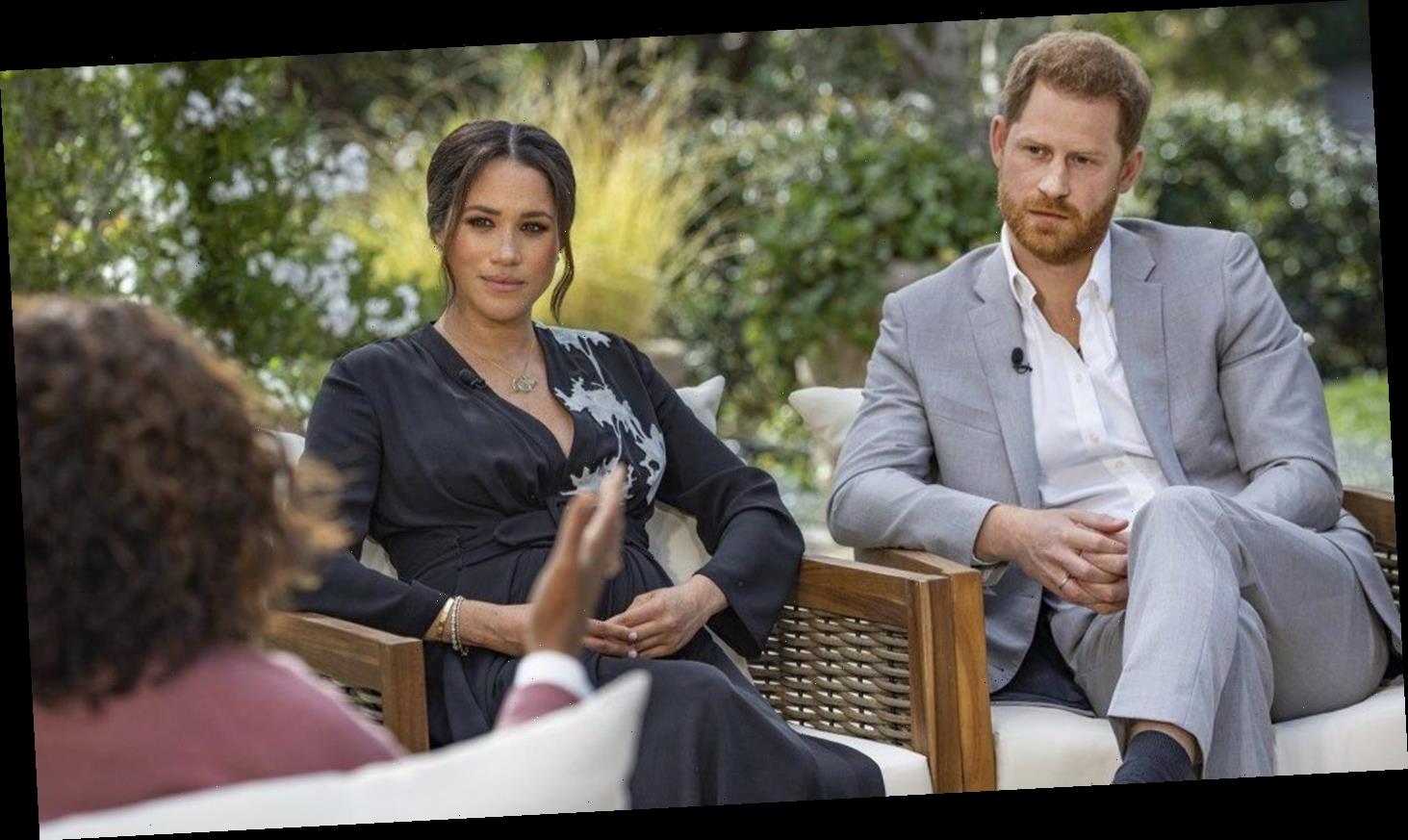