Amber Ruffin is getting a linear bow for her Peacock late-night show.

The Amber Ruffin Show will air in a 1:30 a.m. slot on NBC on Friday February 26 and March 5. It will take the slot of repeats of A Little Late with Lilly Singh, which do not generally air on Friday nights.

The move is a boon for the nascent late-night show, giving it a chance to find new viewers on the linear network.

It’s the second bit of good news today for Ruffin, who is also a writer and performer on Late Night with Seth Meyers, after the Television Academy reversed course and changed its plan to merge the late-night and sketch categories at this year’s Emmys. That move at least gives Ruffin a chance to break into the awards conversation, something that would have been much trickier if she was also competing with shows such as Saturday Night Live and A Black Lady Sketch Show.

Deadline revealed in December that The Amber Ruffin Show, which was recently nominated for a WGA Award, had been handed an additional ten episodes with four more episodes to go as part of that order. Ruffin also recently joined the Broadway-bound musical Some Like It Hot as a writer.

The comedy variety series films at 30 Rock’s Studio 8G, currently without an audience, with only Ruffin’s friend and announcer Tarik Davis for on-stage support.

It is a mix of silly sketches and Trump takedowns with Ruffin, who was the first African American female to write for a late-night network talk show, calling it “loud” and “silly.” 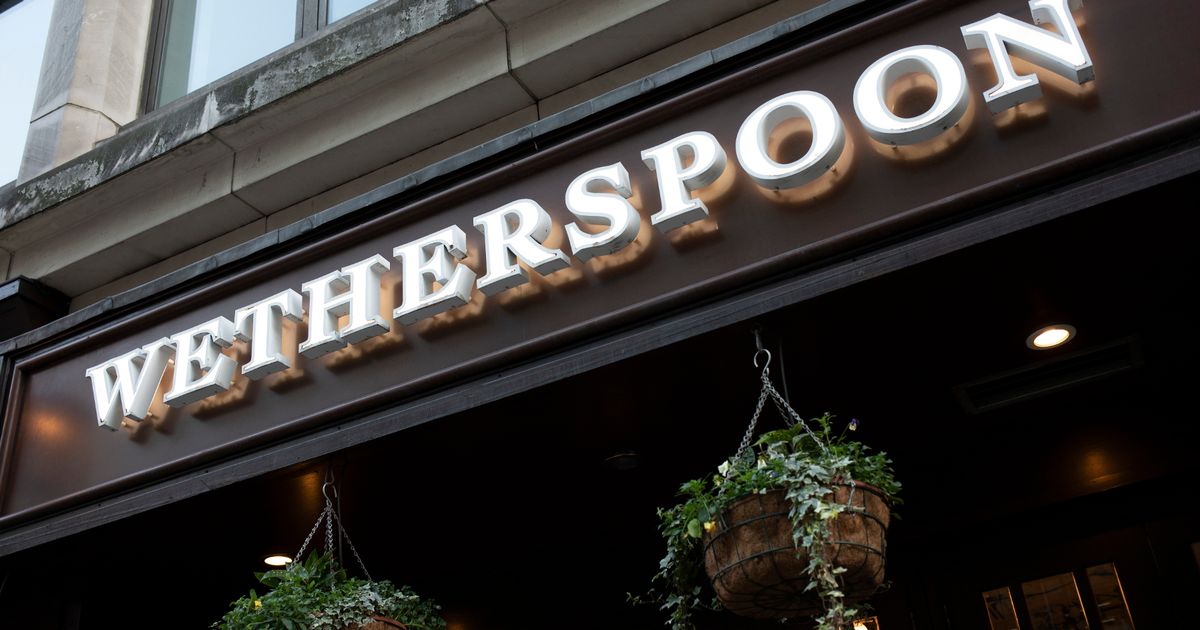 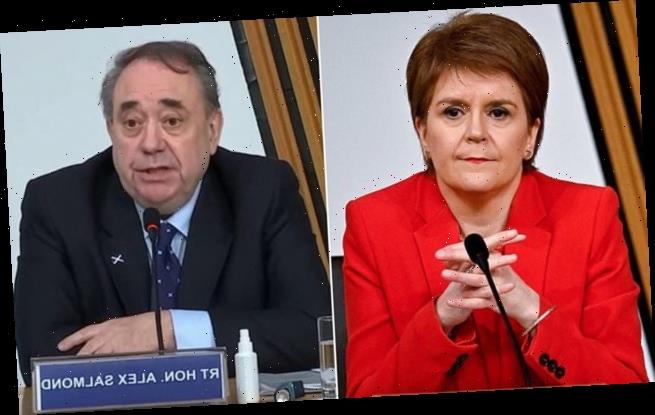 Sturgeon's 'litany of lies' is 'too much for her to survive' 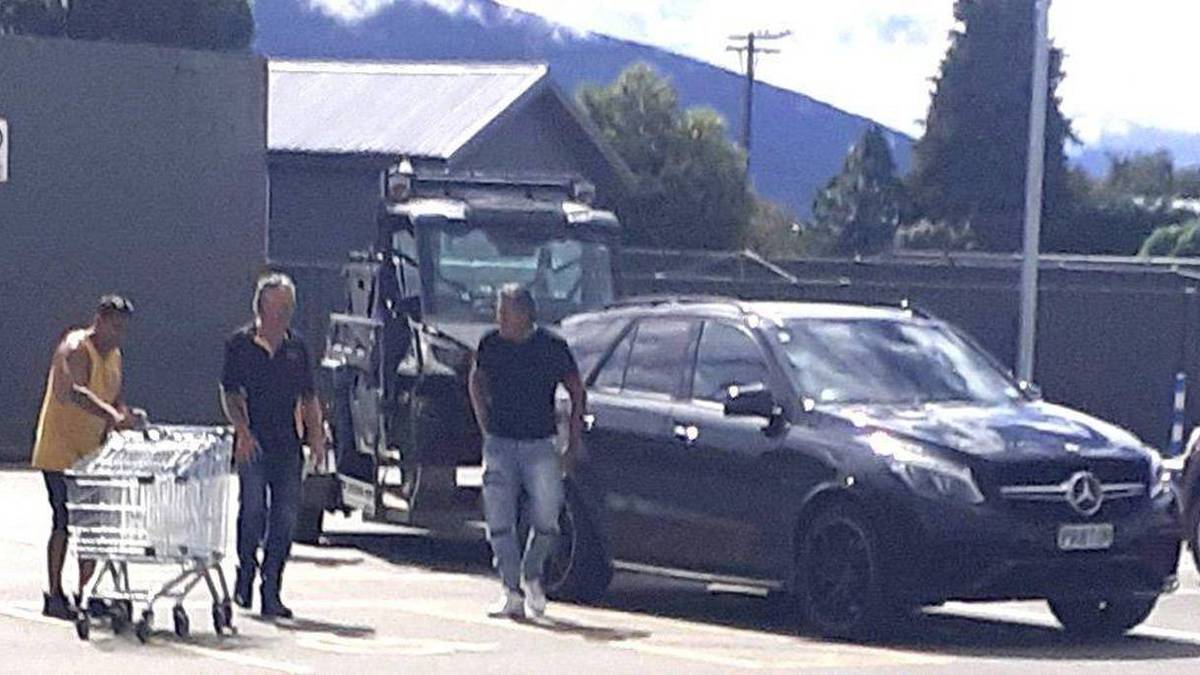