In the world of classic television shows, few are more popular and more iconic than The Andy Griffith Show. The series ran all throughout the ’60s, giving life to iconic characters like Deputy Barney Fife, Sheriff Andy Taylor, Floyd the Barber, and Gomer Pyle.

One of the show’s most beloved characters was the maternal and loving Aunt Bee. Still, there was much more to Aunt Bee than met the eye, and the actress that played the character could be notoriously frosty behind the scenes.

‘The Andy Griffith Show’ ran on television for eight years

The Andy Griffith Show debuted on television in 1960. The show was based on a character that Griffith originated in an episode of The Danny Thomas Show.

Right away, the show became popular, not only for the gentle humor and laid-back representation of small-town life but for the original characters as well. Andy Griffith played Andy Taylor, and young Ron Howard played his son, Opie Taylor.

In addition to Griffith and Howard as the two main characters, The Andy Griffith Show featured an ensemble cast, including Don Knotts as Deputy Barney Fife, and Frances Bavier as Aunt Bee. Bavier, a veteran character actress, became closely associated with the character that she played in The Andy Griffith Show, and she appeared on the show for the full series duration.

Bavier was born in New York City in 1902. Her original career plan was to become a teacher, but after a stint in vaudeville as a young woman, she decided to pursue a career in the entertainment arts.

Throughout the ’40s, Bavier focused her attentions on stage plays, but by the ’50s, she had begun to appear in various movies, including The Day the Earth Stood Still. She also acted in a variety of television shows, including The Eve Arden Show, Perry Mason, and Make Room for Daddy.

In 1960, Bavier was cast as Aunt Bee in The Andy Griffith Show. While Bavier was a beloved member of the cast, and viewers responded very well to her character, the actress herself had a notoriously love-hate relationship with the character of Aunt Bee, as well as the show in general.

One of the show’s producers, Sheldon Leonard, later revealed that Bavier was “a rather remote lady. Highly professional and a fine comedienne, fine actress with very individual character. She was rather self-contained and was not part of the general hijinks that centered upon Andy on the set.”

Why did Frances Bavier see Jim Nabors as a threat?

There were some other people who worked on The Andy Griffith Show that had slightly negative experiences working with Bavier. The actor took her work seriously, and as a dramatic actor, she reportedly didn’t take kindly to anyone else taking over the spotlight.

Geoffrey Mark, a pop culture and film historian, revealed to Closer Weekly that Bavier wasn’t a big fan of working with Jim Nabors, who played Gomer Pyle. Speaking of Nabors, Marks admitted that “everybody who worked with him was, like, ‘Wow, this guy’s really good,’ except for Frances Bavier (Aunt Bee). She just saw him as a threat; somebody else who would take screen time away from her.”

In spite of Bavier’s love-hate relationship with the show, she spent more time in Mayberry than any other actor associated with the series, even returning for reunion movies after the series went off the air in 1968. 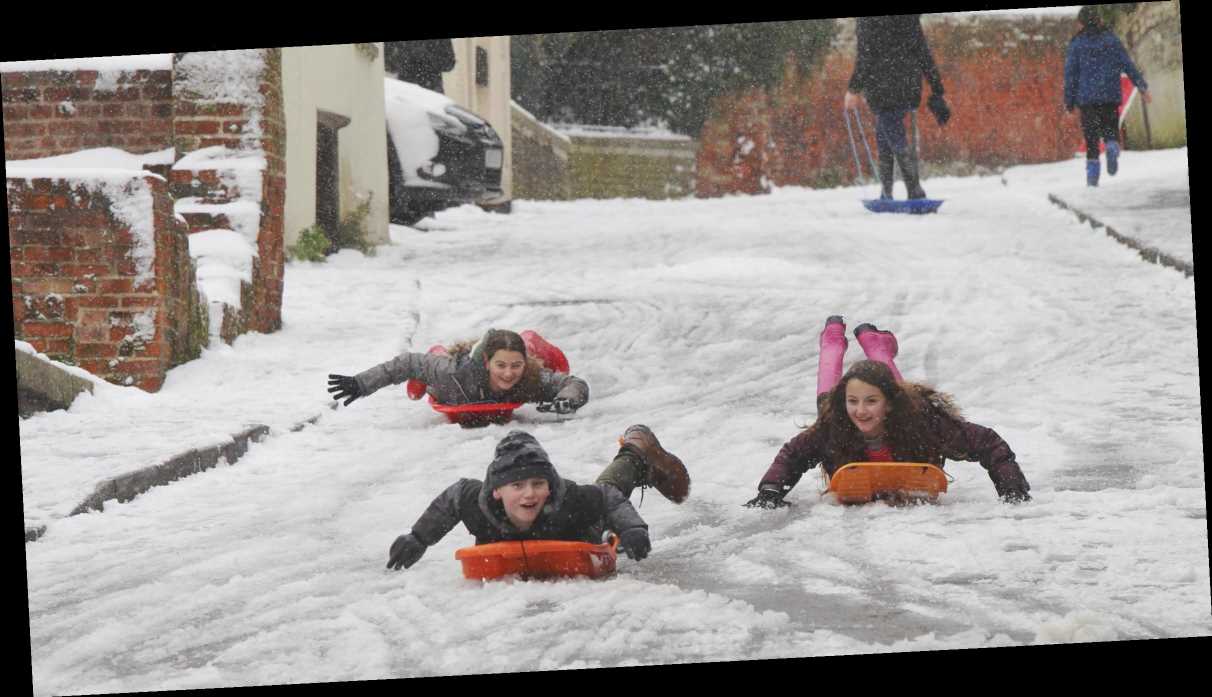 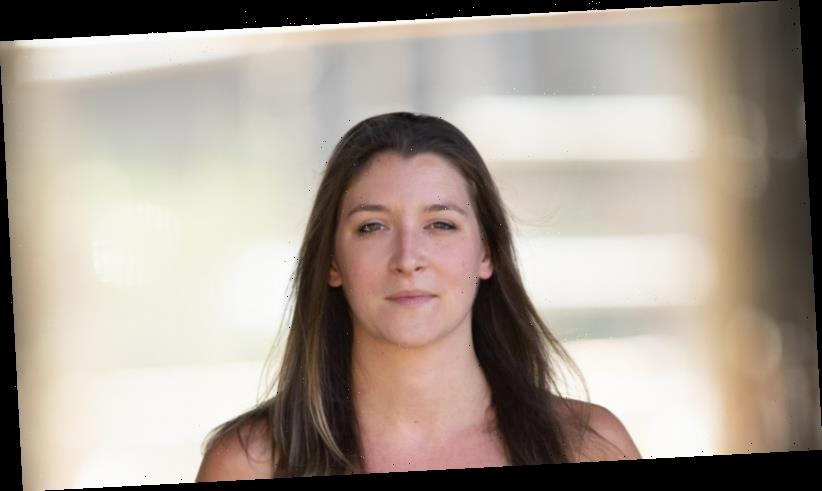 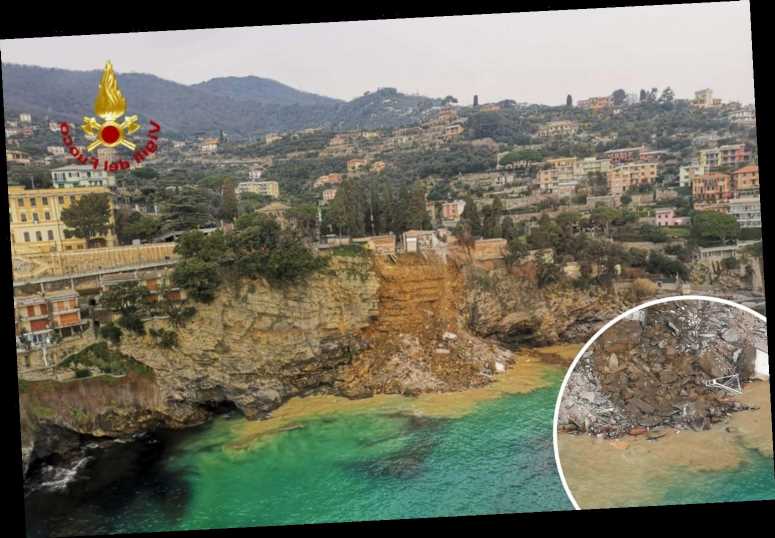 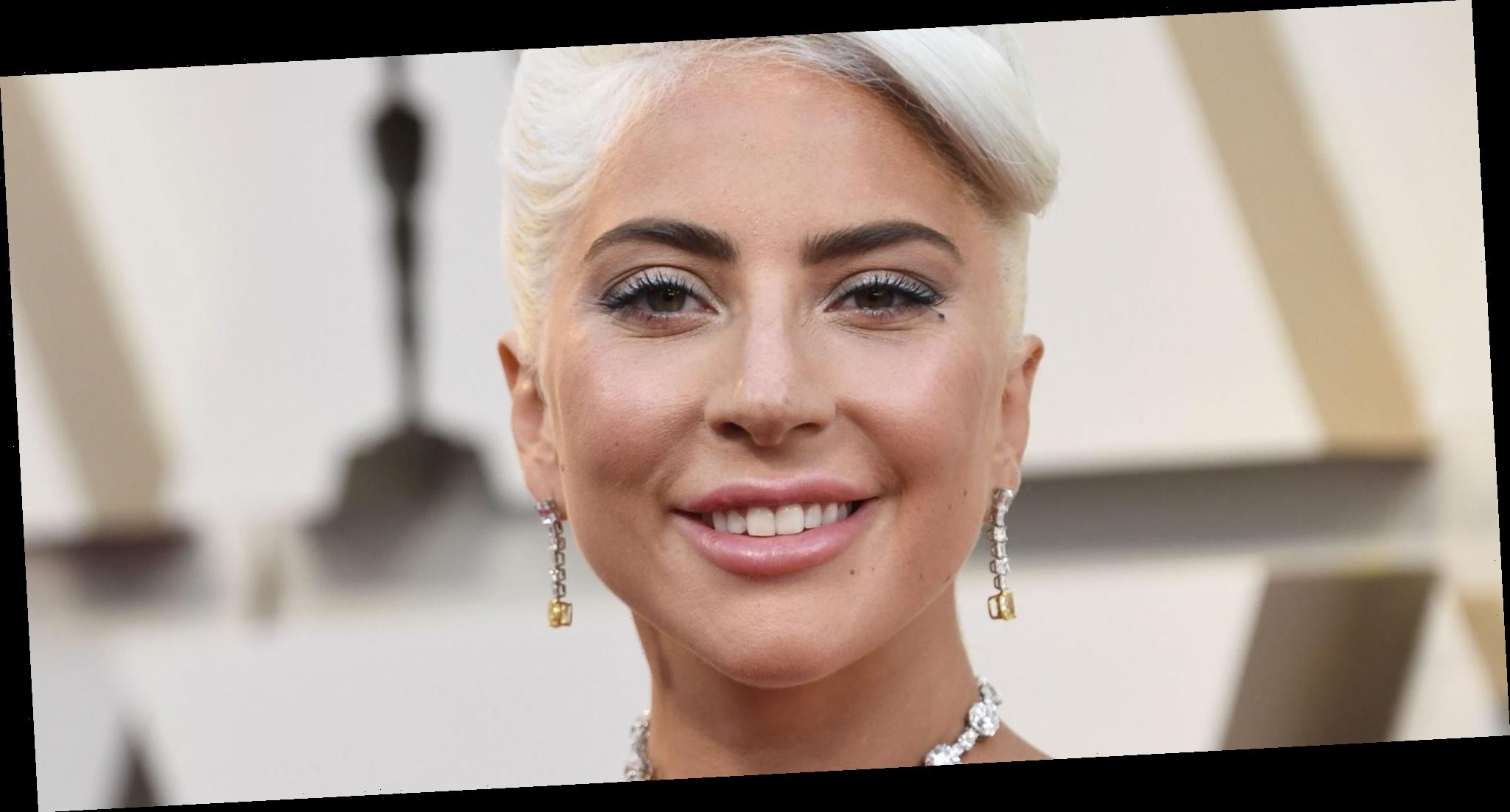 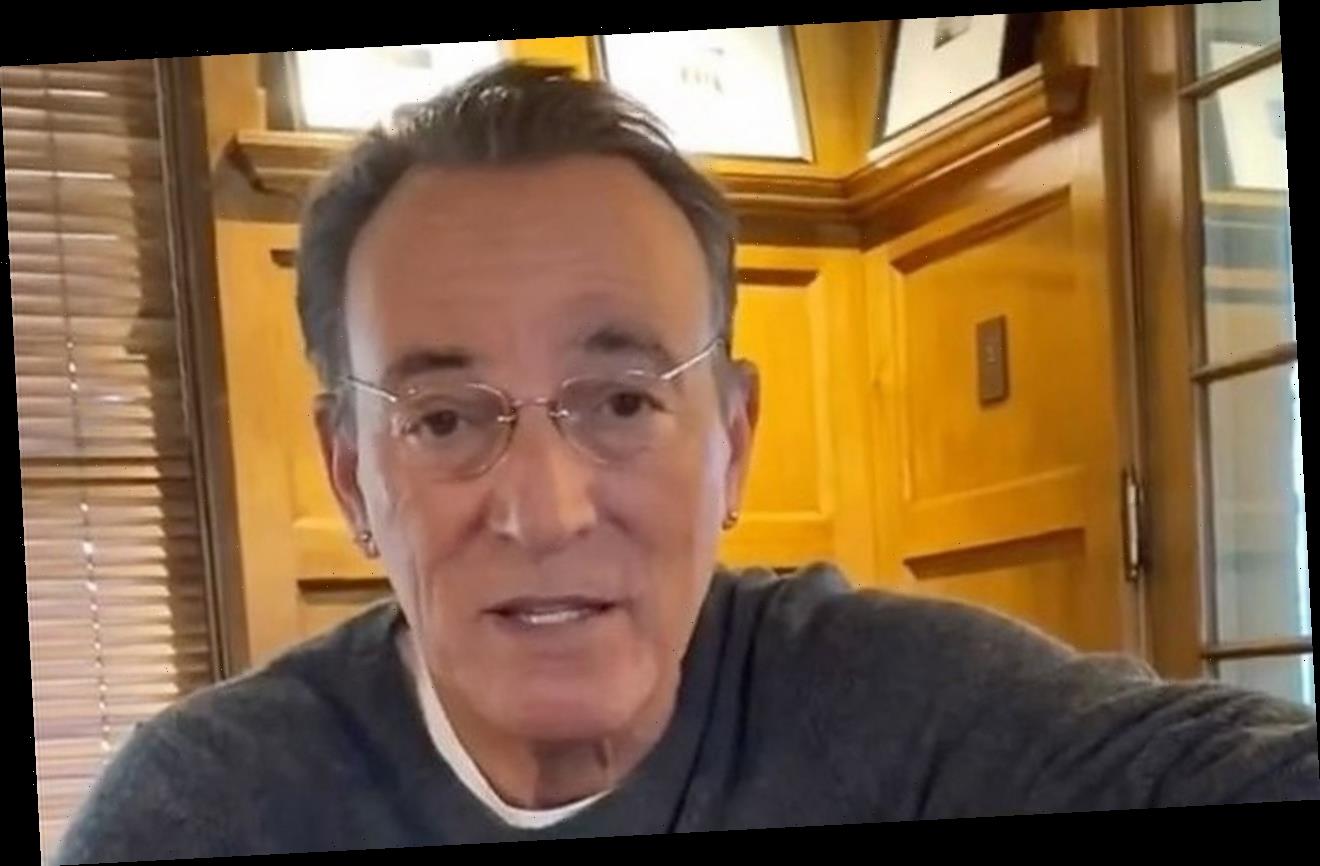 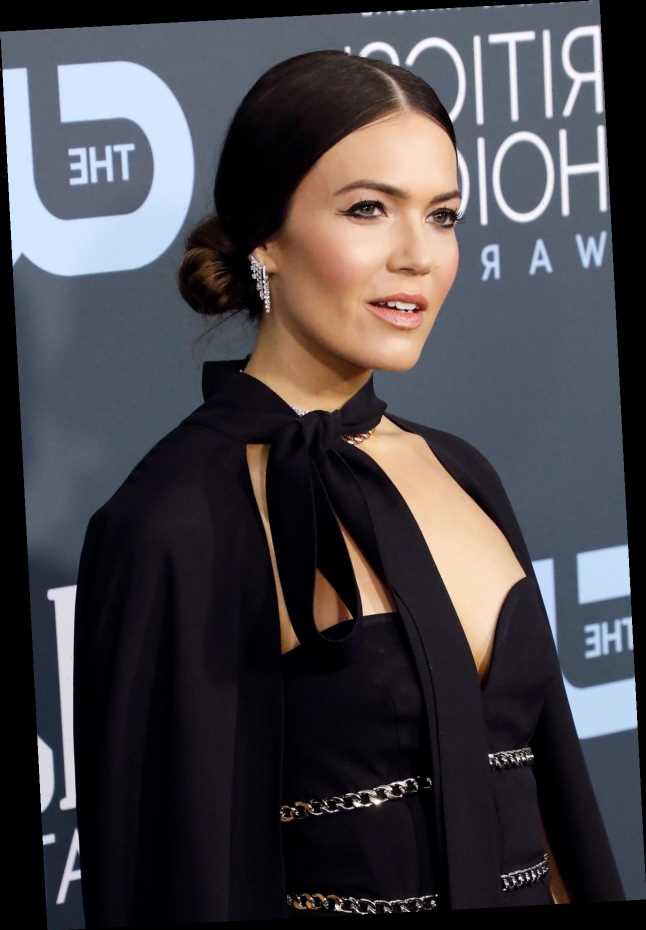