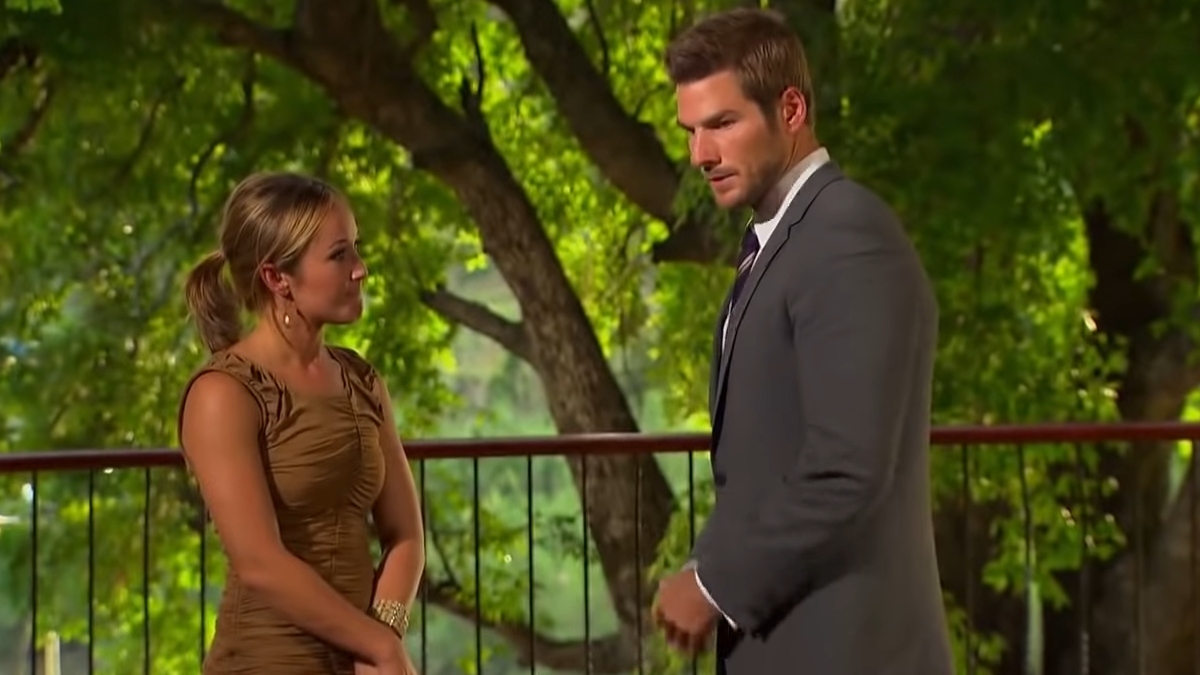 The Bachelorette couple Ashley Hebert and JP Rosenbaum have announced that, after 8 years of marriage, they have decided to divorce.

It’s been a rough year for Ashley and JP. In January, we learned that JP was diagnosed with Guillain-Barre Syndrome and then, soon after, the pandemic hit.

When the Bachelorette pair appeared on The Bachelor — Greatest Seasons Ever! to update fans back in July, they seemed to be doing really well, though JP admitted that they were struggling with homeschooling and just being stuck at home in general.

Now we’re learning that they have been separated for months and that their marriage has been struggling for years.

So what went wrong with Ashley and JP?

Both Ashley and JP released statements about the end of their highly publicized marriage. Each statement was different, though both admitted that they have been separated “for months.”

It was less than three months ago that they updated Chris Harrison and looked very happy together. It’s not clear if they were separated at that time or not. 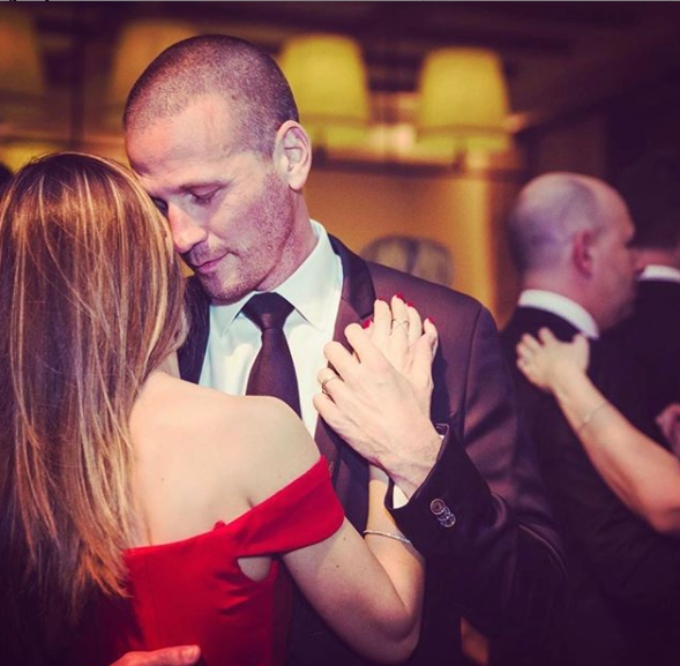 In his statement, JP began with, “I have written and rewritten this post dozens of times and each time I feel the same level of disbelief and extreme sadness. While I realize that this will come as a complete shock to everyone, I can assure you that this is something that has been developing in our relationship for quite a while. It is with a heavy heart that I share with you that after months of separation, Ashley and I have amicably decided to live our lives apart from one another.”

He went on to say that no one is to blame and essentially that they are just two very different people.

Ashley’s statement mirrored JP’s- she explained,  “Our differences have taken a toll on our relationship and after years of attempting to repair the damage, we’ve decided that it is in our family’s best interest to create new and separate lives for our children.”

Both Ashley and JP asked for privacy with similar messages about moving forward and doing what’s best as they plan to co-parent their children, Ford, 6, and Essie, 3.

Ashley Hebert and JP Rosenbaum on The Bachelorette

Ashley and JP met on Season 7 of The Bachelorette after she was named the lead following a season on The Bachelor where she was the second runner up during Brad Womack’s season.

She and JP had their first one-on-one date during week 3, and from there, they started building a relationship.

By the end of Season 7, Ashley rejected a proposal from Ben. Soon after, JP confessed that he was falling in love and Ashley accepted his proposal.

They got married on December 1, 2012 in a televised ceremony that was aired for The Bachelorette fans a couple of weeks later.

The Bachelorette airs on Tuesdays at 8/7c on ABC.