Production on The Batman has been hit with more coronavirus issues, after Robert Pattinson’s stuntman reportedly tested positive for Covid-19.

According to reports, the crew member and his bubble will now have to isolate for 10 days.

However, despite all the delays, sources are adamant that the movie is still on track to wrap next month, ahead of the 2022 release date.

‘Shooting a blockbuster of this scale is difficult enough without the threat of Covid looming large,’ an insider said.

‘While this proves Warner Bros’ testing regime is working, having so many people away from set for ten days is a headache the studio could do without, especially when they are relying on the stunt team to deliver the film’s most spectacular scenes.’

‘The movie is still on track to wrap next month and when it does, I think everyone will be breathing a sigh of relief,’ they added to the Sun. 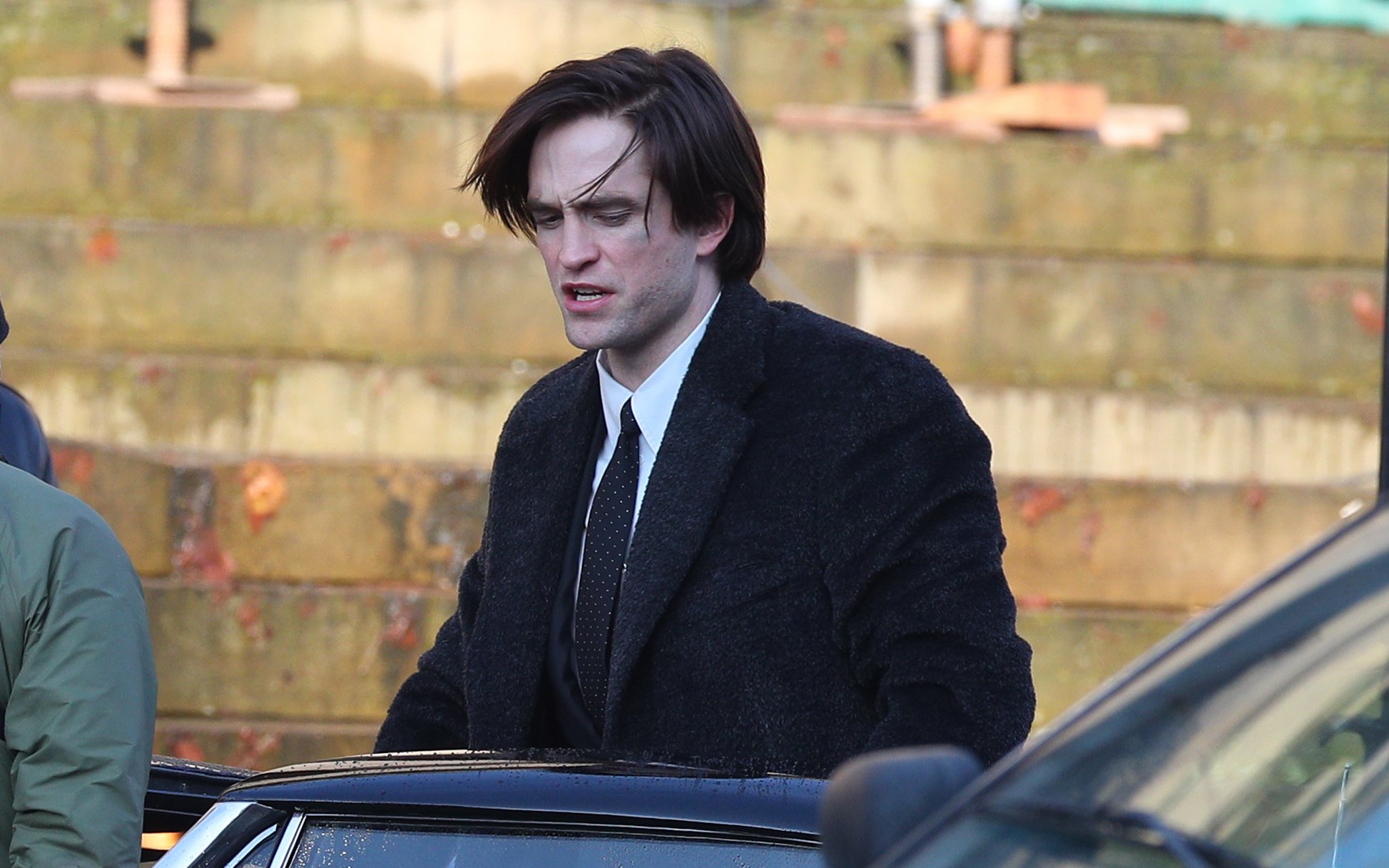 The Batman has already faced heavy delays after production was suspended for six months in March, as much of the world was sent into lockdown in the wake of the global pandemic.

Shortly after filming resumed, things were halted once more when it was reported Robert tested positive for Covid-19, in September.

Production was hit with another setback in November, when a stuntman was forced to isolate along with his bubble, after also being diagnosed with the virus.

Bosses later announced that Matt Reeves’ flick was moved from the original release date of October 1, 2021.

The Caped Crusader, also starring Zoe Kravitz and Colin Farrell, will now be flying onto the big screen next year.