THE Bay fans are making a sport of spotting former soap stars on the popular drama. 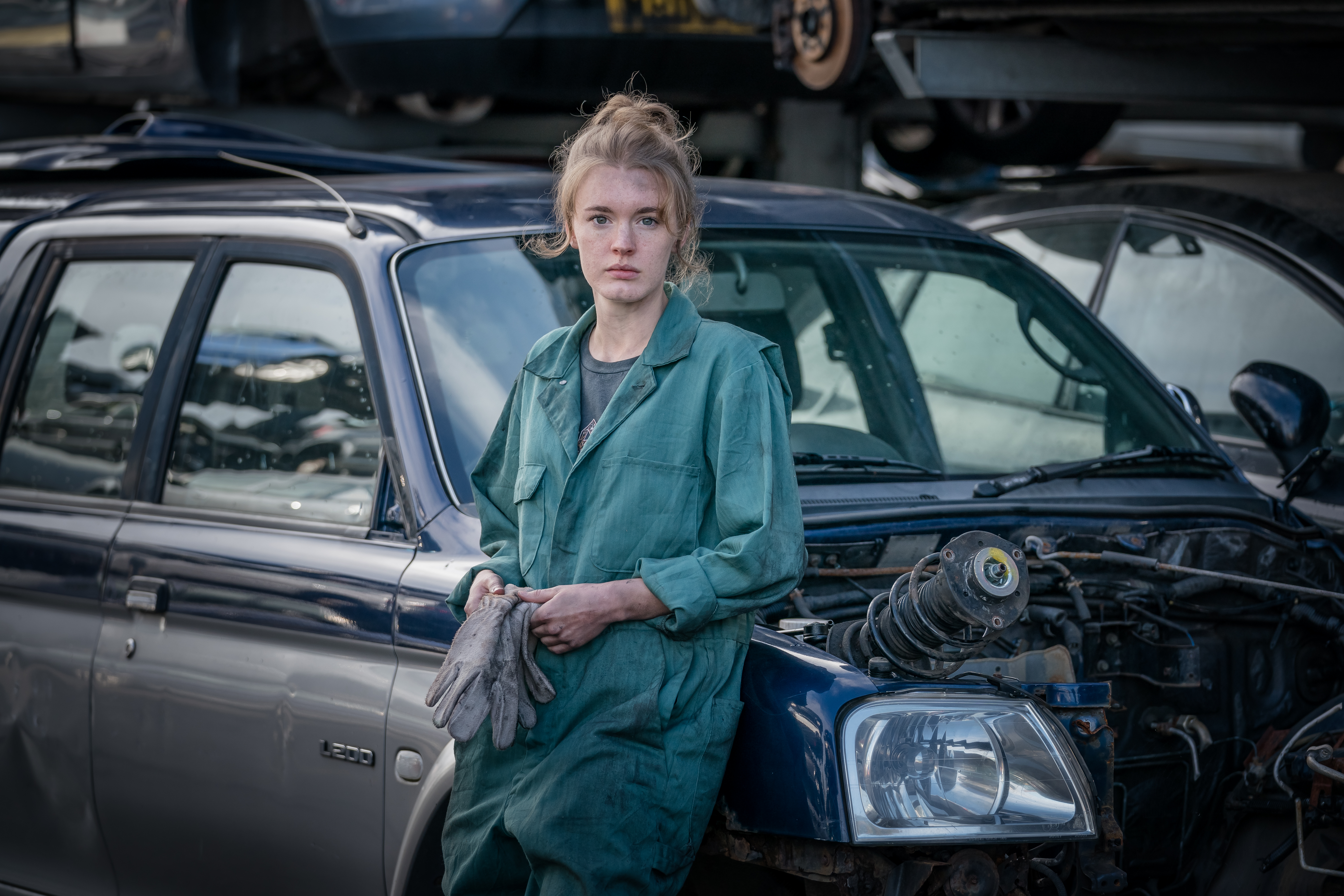 But on the most recent episode it was time for Coronation Street fans to see one of their favourites.

Grace is part of the seemingly loving family at the centre of shocking murder.

The actress took to her Instagram to celebrate appearing on the show and snapping herself in Grace's instantly iconic green coveralls. 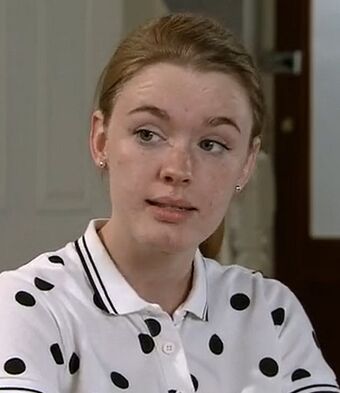 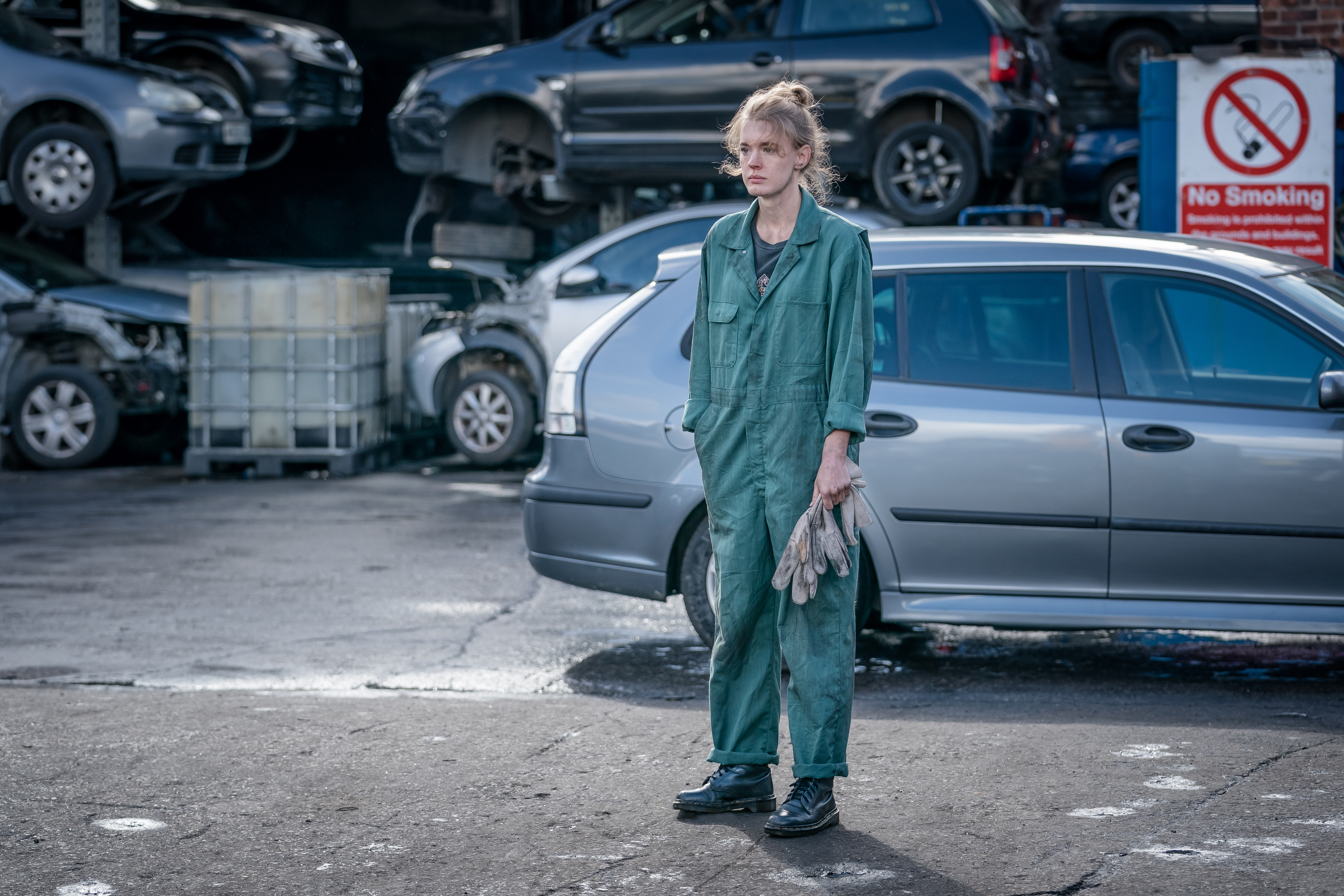 James-Kelly opened up about how filming her The Bay scenes came at a critical point in her life when she was battling a serious health condition.

"I started filming this just weeks after my endometriosis surgery," she wrote.

"And Claire the costume designer was brilliant with making sure I was comfortable and that my waistband didn't hurt (hoorah for overalls), that I had pockets and places to hide painkillers and heat packs and space for extra dressings…

"What fine company I was in on this job. Fine, fine company. Said company often unknowingly scooped me out of some harsh, harsh slumps at such a strange and painful time in my life." 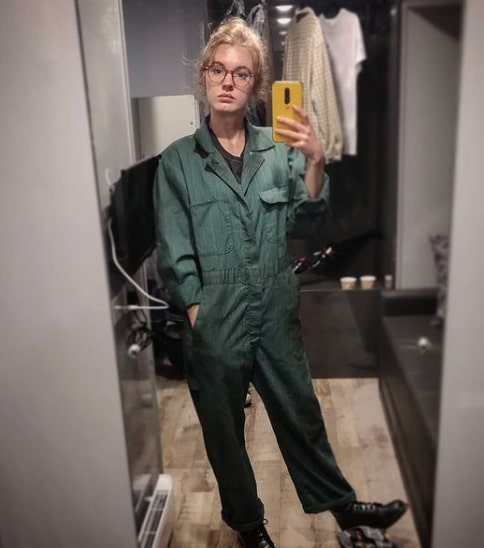 Endometriosis is a painful condition where tissue similar to the lining of the womb starts to grow in other places, such as the ovaries and fallopian tubes and can affect women of any age.

The Bay viewers were delighted to spot the former Corrie star, saying it was "lovely to see" her on the show.

"Great to see Amy James-Kelly back on our screens. Was brilliant in #Corrie," wrote one Twitter user.

Another added: "Maddie from Corrie working in a scrapyard was a surprise too!" 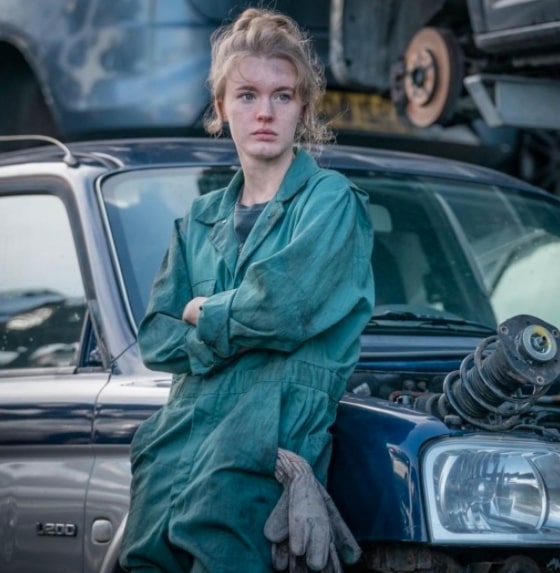 Kelly-James follows in the footsteps of Eastenders' Thomas Law who left the BBC soap 11 years ago and now plays DC Eddie Martin on The Bay.

He was the fifth actor to take on Ian Beale's son in the BBC One soap, playing the character between 2006 and 2010. 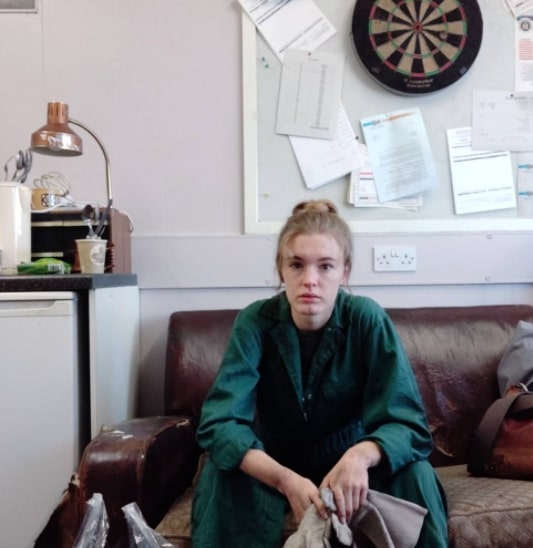 The role has been played by two more stars since then – Ben Hardy, who later left for Hollywood success, and newbie Dayle Hudson who made his debut last year.

Law, 28, stars as the detective who will work alongside Morven Christie's Lisa Armstrong to solve a brutal murder within a seemingly loving family.