The best alliances in the history of Big Brother 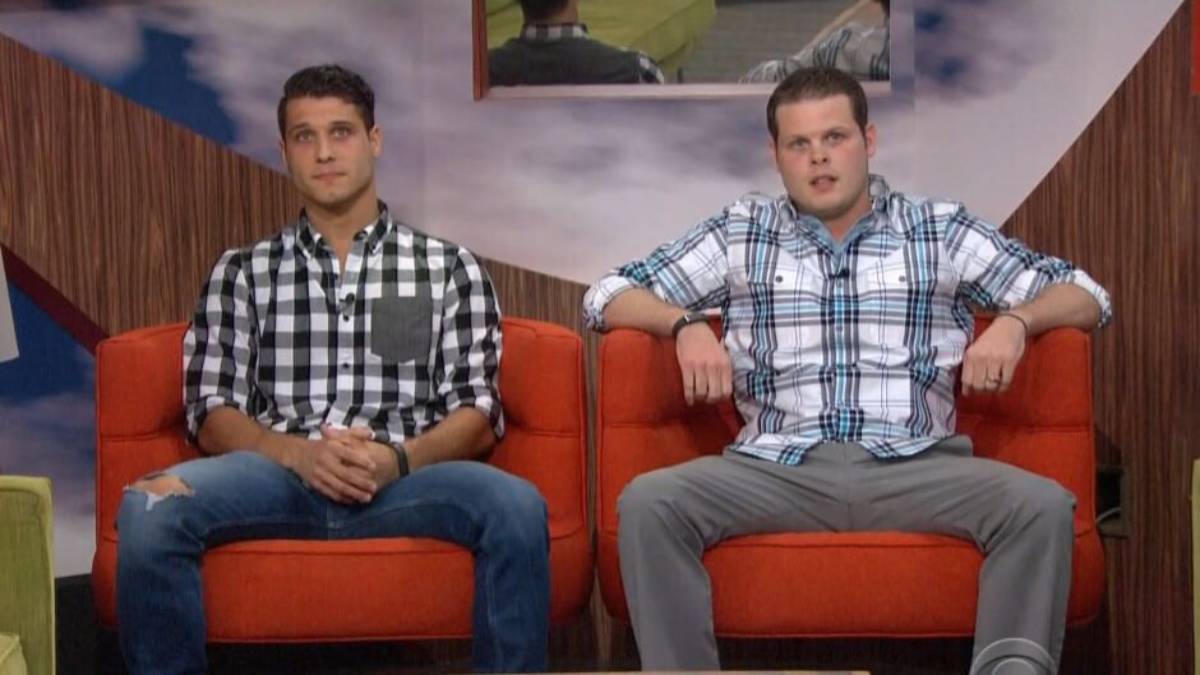 The final five remaining contestants are Nicole Franzel, Cody Calfiore, Enzo Palumbo, Christmas Abbott, and Memphis Garrett, four of which were members of The Committee.

The Committee was the dominant force throughout this All-Stars season. Memphis formed the group early on, and week after week, they have been winning competitions and eliminating the competition.

The other two members of the alliance were Dani Briones and Tyler Crispen. Dani was eliminated during the triple eviction and became the fifth juror. Tyler was eliminated a week later and was the 6th contestant to join the jury.

Even within The Committee, side alliances have formed over the course of the season. Cody, Tyler, and Dani formed The Slick Six with Enzo, Da’Vonne Rogers, Bayleigh Dayton.

If there’s anything that Big Brother 22 proves, alliances are still an essential part of Big Brother. It is very rare that a member of a successful alliance doesn’t win the game.

Some seasons have had more than 10 alliances, while others only had two. Some alliances have lasted the entire season, while others crumbled just days after they were formed. Here is a list of the best Big Brother alliances of all time. 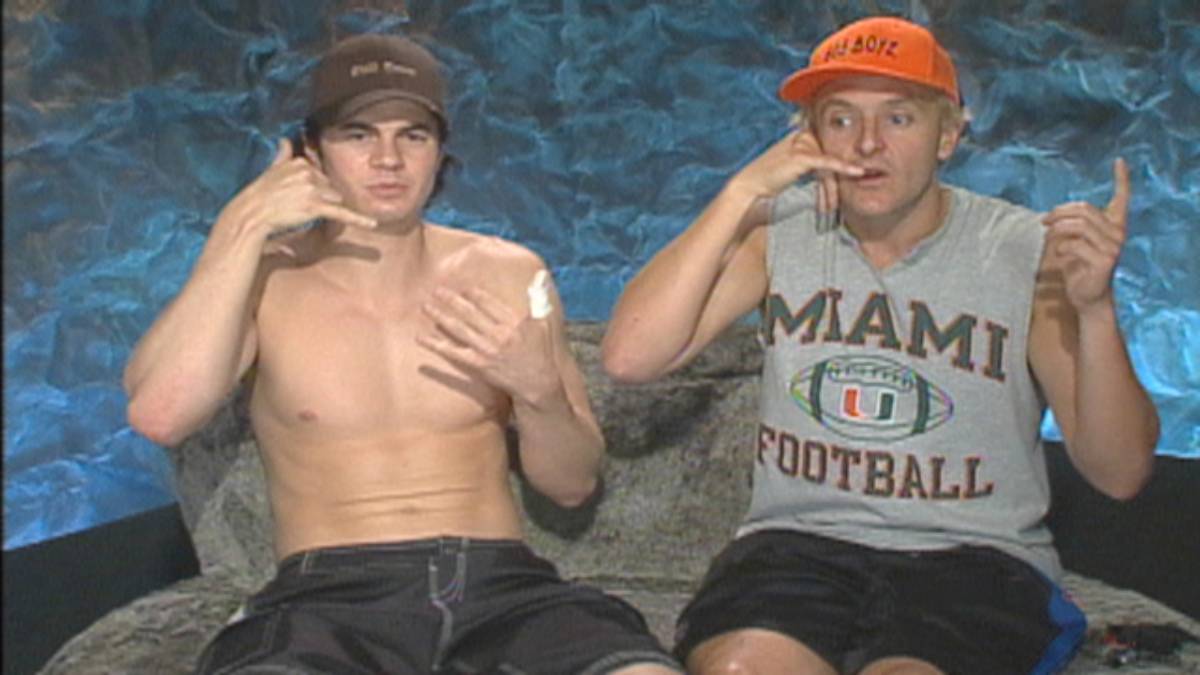 There is no denying that Chilltown was one of the first — and most epic — alliances.

“Dr” Will Kirby, Shannon Dragoo, and Mike “Boogie” Malin formed the alliance in Season 2. Even though it only consisted of three people, it was one of the most successful alliances in all of BB history.

Even though the entire house was conspiring against them and consistently targeting them, Will, the sole remaining member, managed to win the entire season and became a Big Brother legend.

The other two made the jury.

The alliance was resurrected when Will and Mike joined BB7 (Big Brother All-Stars). They were just as ruthless this time around, introducing “Chilltown Phone Calls.”

Chilltown then became the first-ever alliance to have two Big Brother winners when Mike won BB7. 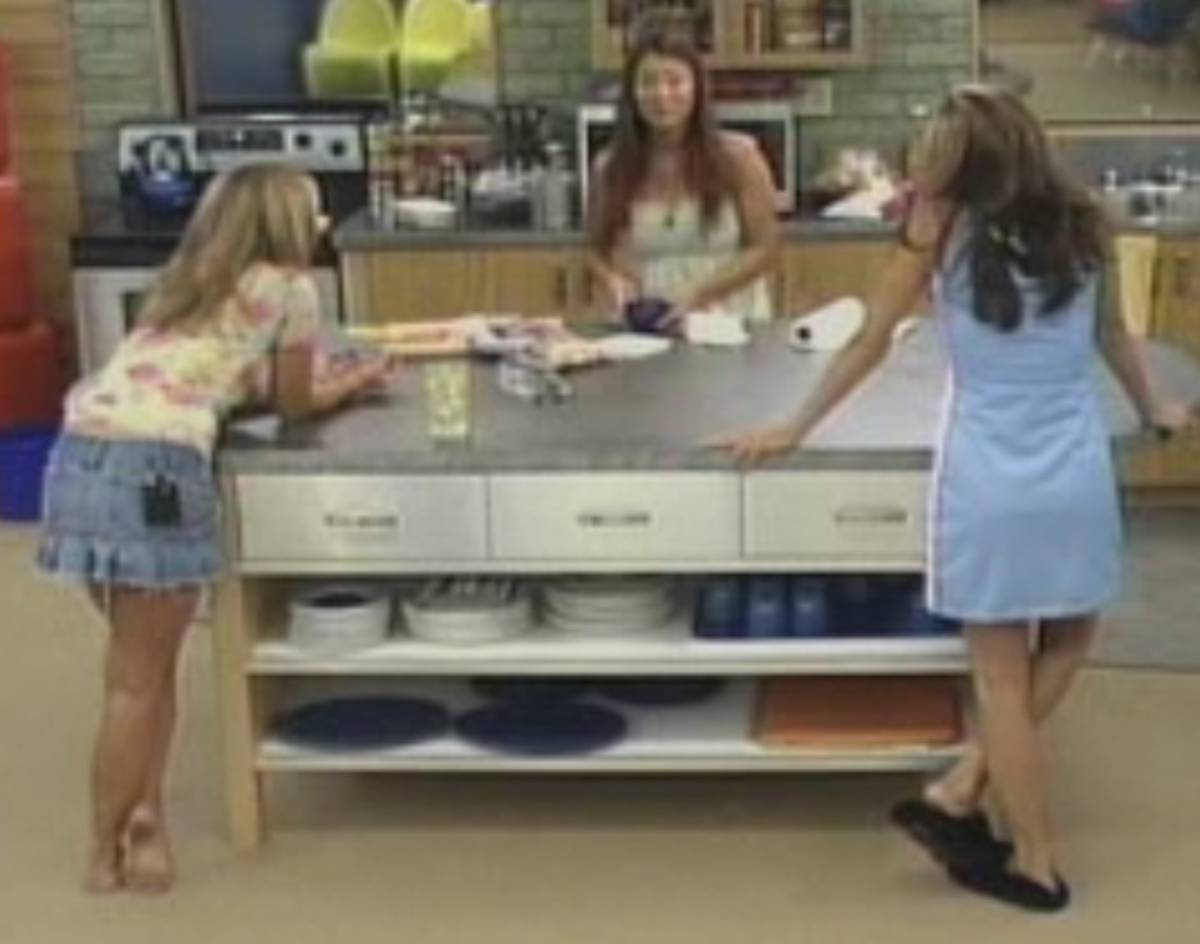 Girl Power was the first, and unfortunately, one of the only successful all-female alliances in Big Brother history. Girl Power was another three-person alliance with Jun Song, Alison Irwin, and Erika Landin.

However, the alliance formed much later on in the season than Chilltown.

The three women were initially apart of The Elite 8 for most of the season, formed when the houseguests found out some of their exes would be entering the house.

During the final five, the women united to take down the Three Stooges’ two remaining members. They won almost all of the final competitions and are among the few alliances to have all their members make it to the final three.

Ultimately Jun won BB4 after Alison chose to take her to the finale. 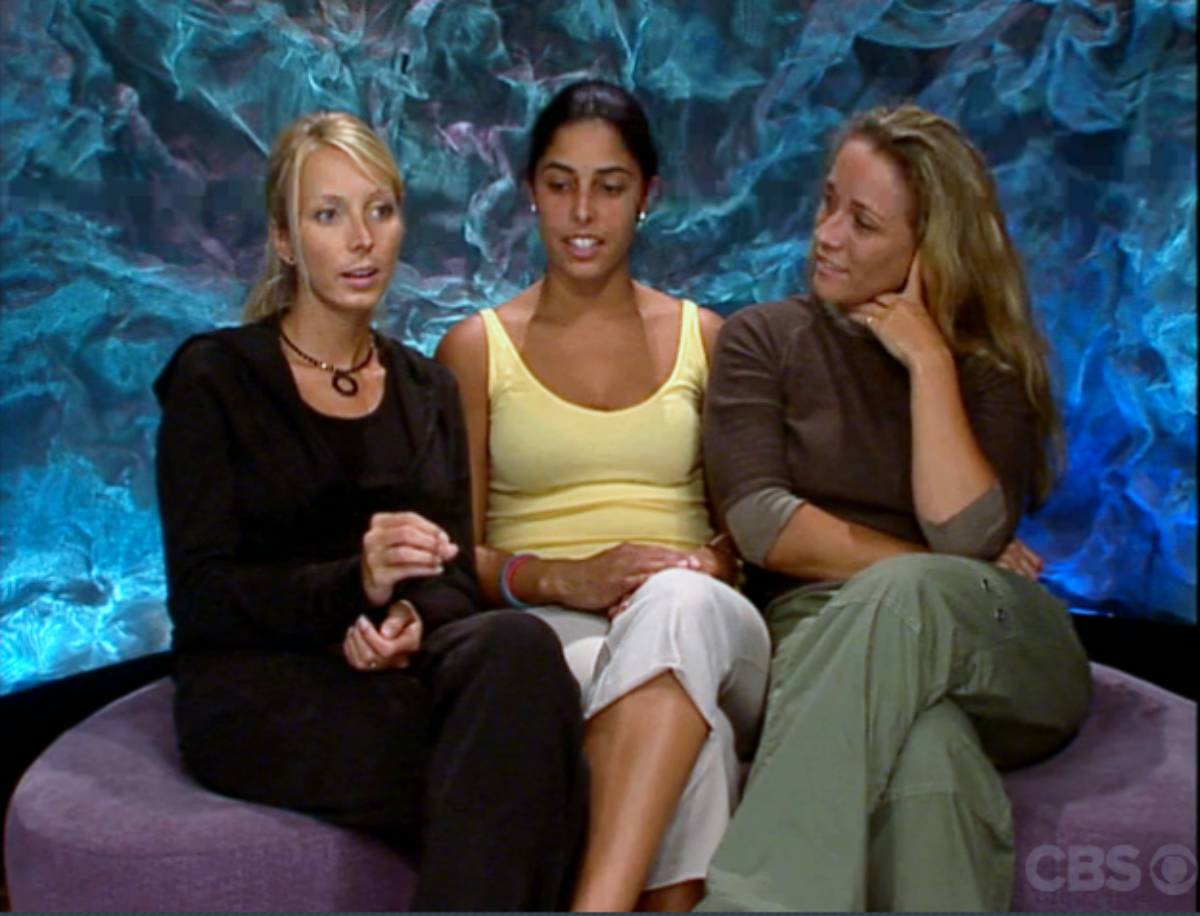 The Friendship was definitely the underdog alliance of the season.

The alliance was formed when the Sovereign Six voted out Eric, and his remaining friends wanted revenge.

Not only did they take out some of the biggest Big Brother legends, members Ivette and Maggie made it to the final two, with Maggie winning the half million. 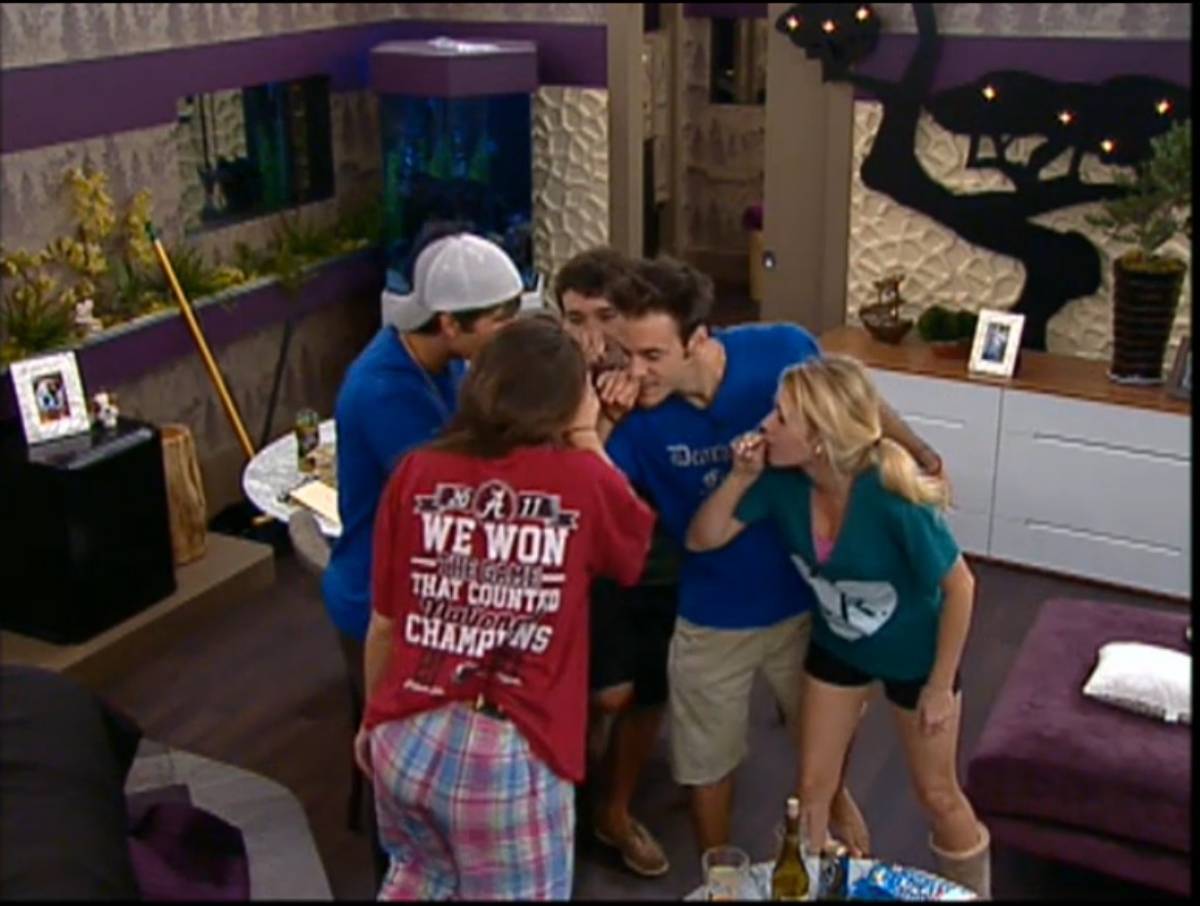 The Quack Pack was not only one of the best alliances but was endearingly quirky, even coming up with their own secret duck call.

This alliance was notorious for playing brilliant mental and social games. Dan pulled one of the biggest moves of all time — “Dan’s funeral” — saving himself from his inevitable eviction to join winner Ian Terry in the final two. 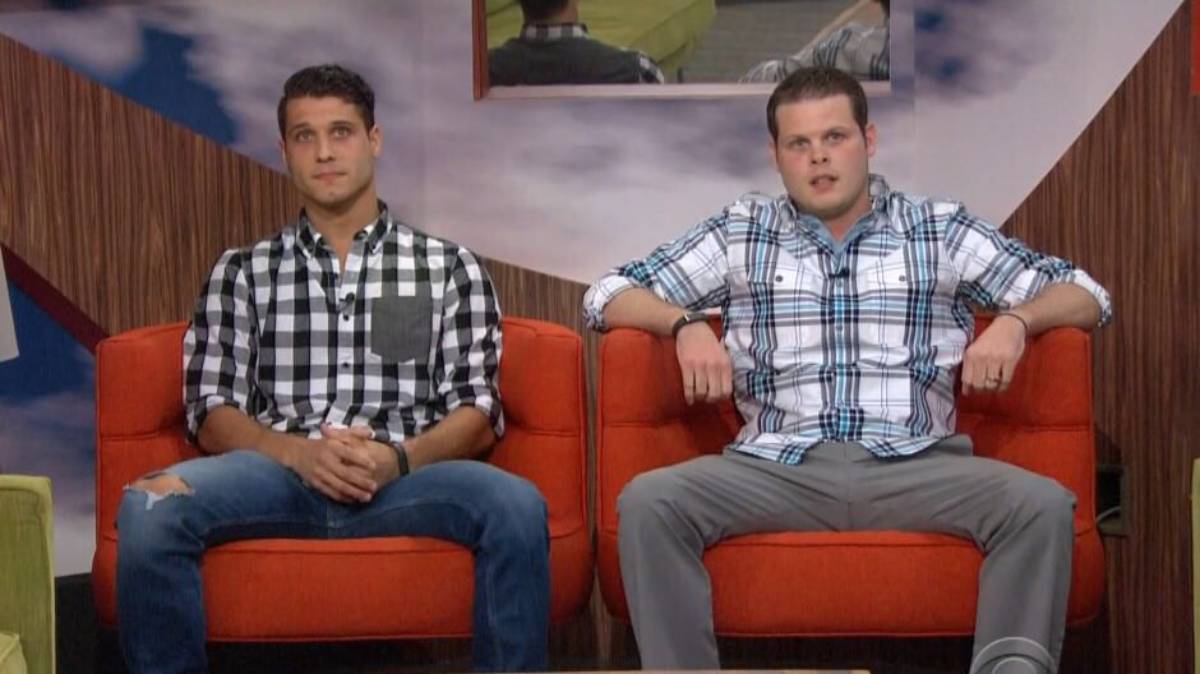 The Hitmen was the most successful power duo in Big Brother history. The group consisted of private detective Derrick Levasseur’s brain and Cody Calfiore’s brawn.

Cody consistently won HoH competitions while Derrick manipulated the entire house to do their bidding.

Derrick controlled everything that happened in the house up to bringing Victoria Rafaeli to the final three. Both of the Hitmen made it to the final two, and Derrick ultimately won. 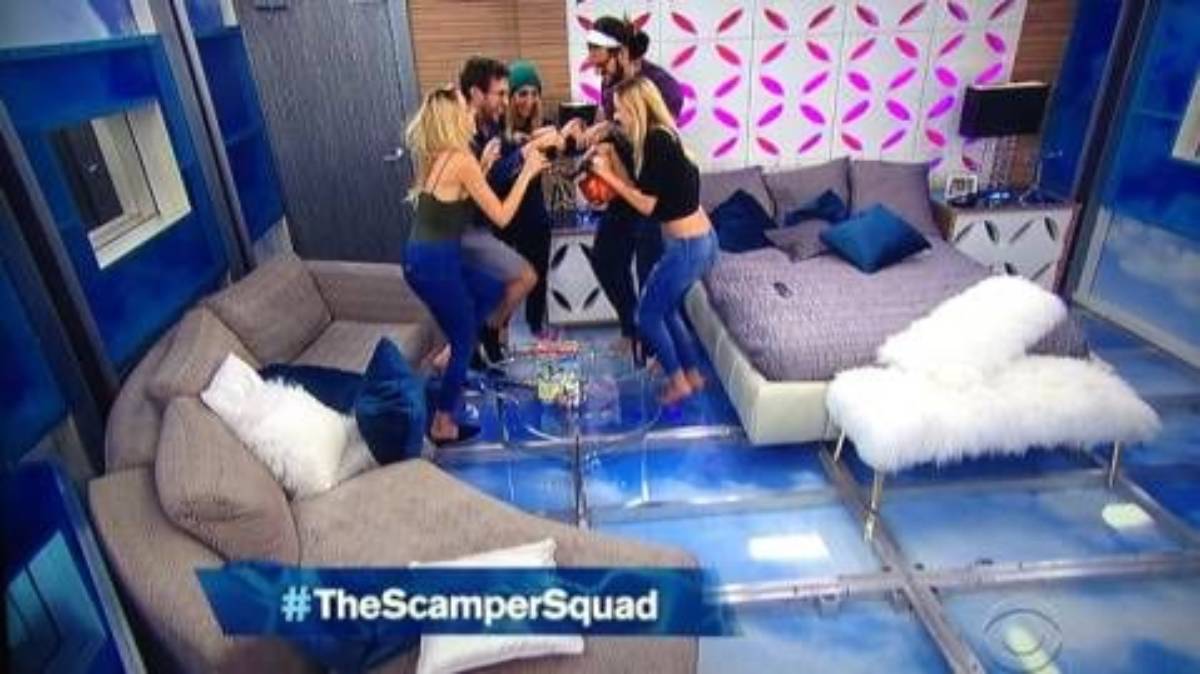 Scamper Squad was another quirky yet powerful alliance. It evolved from a prior alliance, The Sixth, and consisted of Vanessa Rousso, Liz Nolan, Steve Moses, Austin Matelson, and Julia Nolan.

Not only did Liz and Julia manage to survive after pulling off the Twin Twist, but the alliance had to deal with the complex new twist of two HoHs per week.

They still managed to get five of their six members to the top six, and Steve, Liz, and Vanessa to the final 3.

Steve ended up pulling out the win. 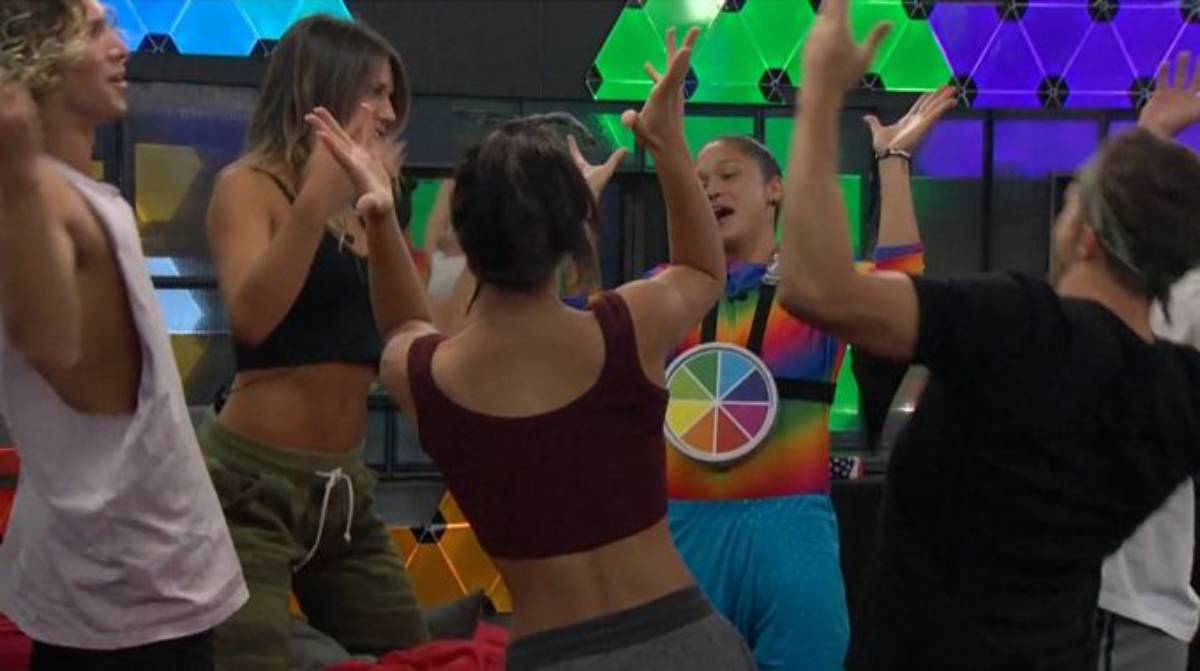 Level Six ended up being the dominant alliance of season 20, even after a brief moment of being the minority of the house.

Unfortunately, it ended up biting him in the butt when he lost out in the final two to Kaycee. N.J. Woman Saves Herself from Kidnapping by Mouthing ‘Help Me’ at Bystander During Alleged Robbery

Teacher, 54, who kicked pupil will be allowed to return to classroom
Celebrities Posts Javi Marroquin: Did He Try to Cheat on His Girlfriend with ANOTHER Reality Star?!
We and our partners use cookies on this site to improve our service, perform analytics, personalize advertising, measure advertising performance, and remember website preferences.Ok