KALEY Cuoco and Johnny Galecki have left fans in tears over their recent reunion video that saw them visit sick children in hospital.

After parting ways last year on the final episode of The Big Bang Theory, the former co-stars recently joined forces again to help out those less fortunate than them. 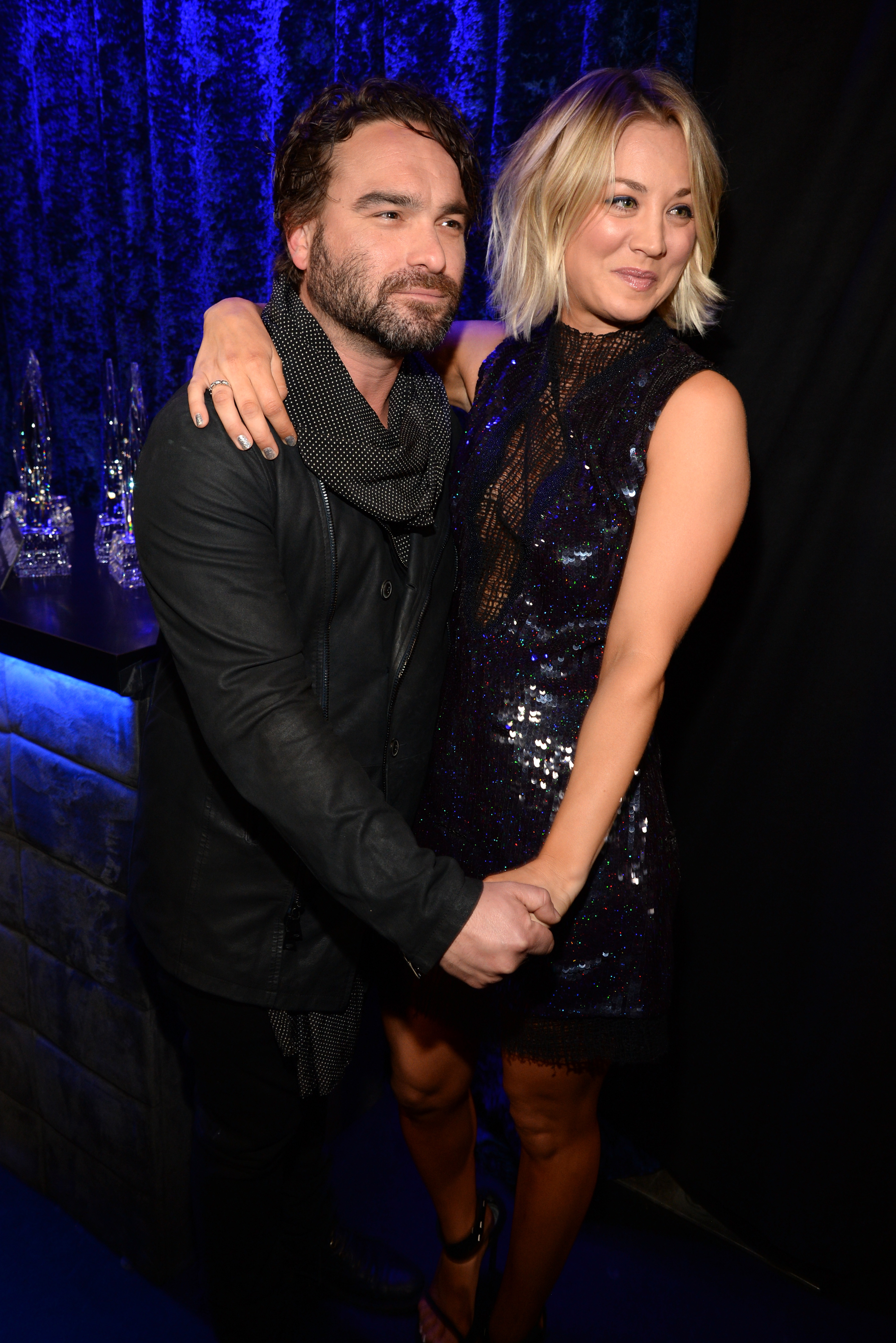 The pair, who played Penny and Leonard Hofstadter in the popular CBS sitcom from 2007 to 2019, set up a zoom call to speak to some children staying in Kentucky's Children Hospital.

Kaley decided to share some of the tear-jerking footage with her 6.3million followers on Instagram, with it leaving many in floods of tears.

In the video the actress asked a young boy called Gabe what he would like for Christmas.

He replied: "Well, I don’t want a lot for Christmas, all I want is everything to go back to normal. How it was in 2019…" 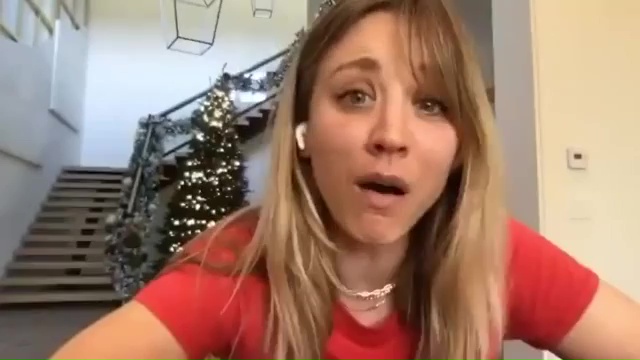 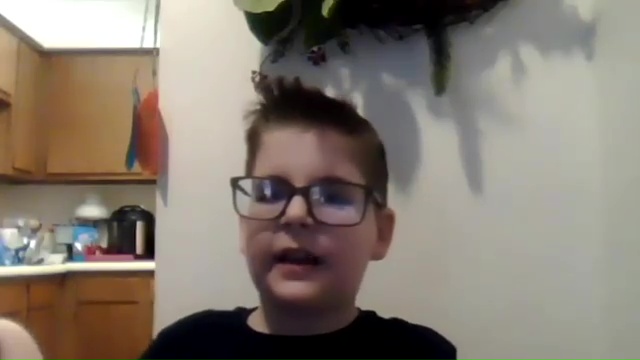 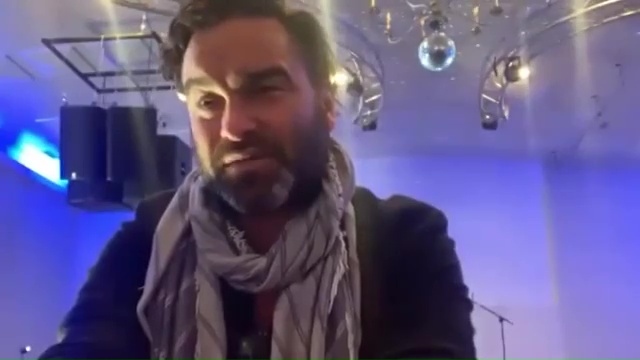 Whilst nodding his head, Johnny replied: "I think we want the same thing buddy."

Kaley chimed in: "I think that’s a great wish."

The Flight Attendant star gave a lengthy caption explaining what the pair got up to during their virtual visit.

She wrote: "@sanctionedjohnnygalecki and I had the incredible opportunity to Zoom with patients from @kentuckychildrenshospital earlier this week. 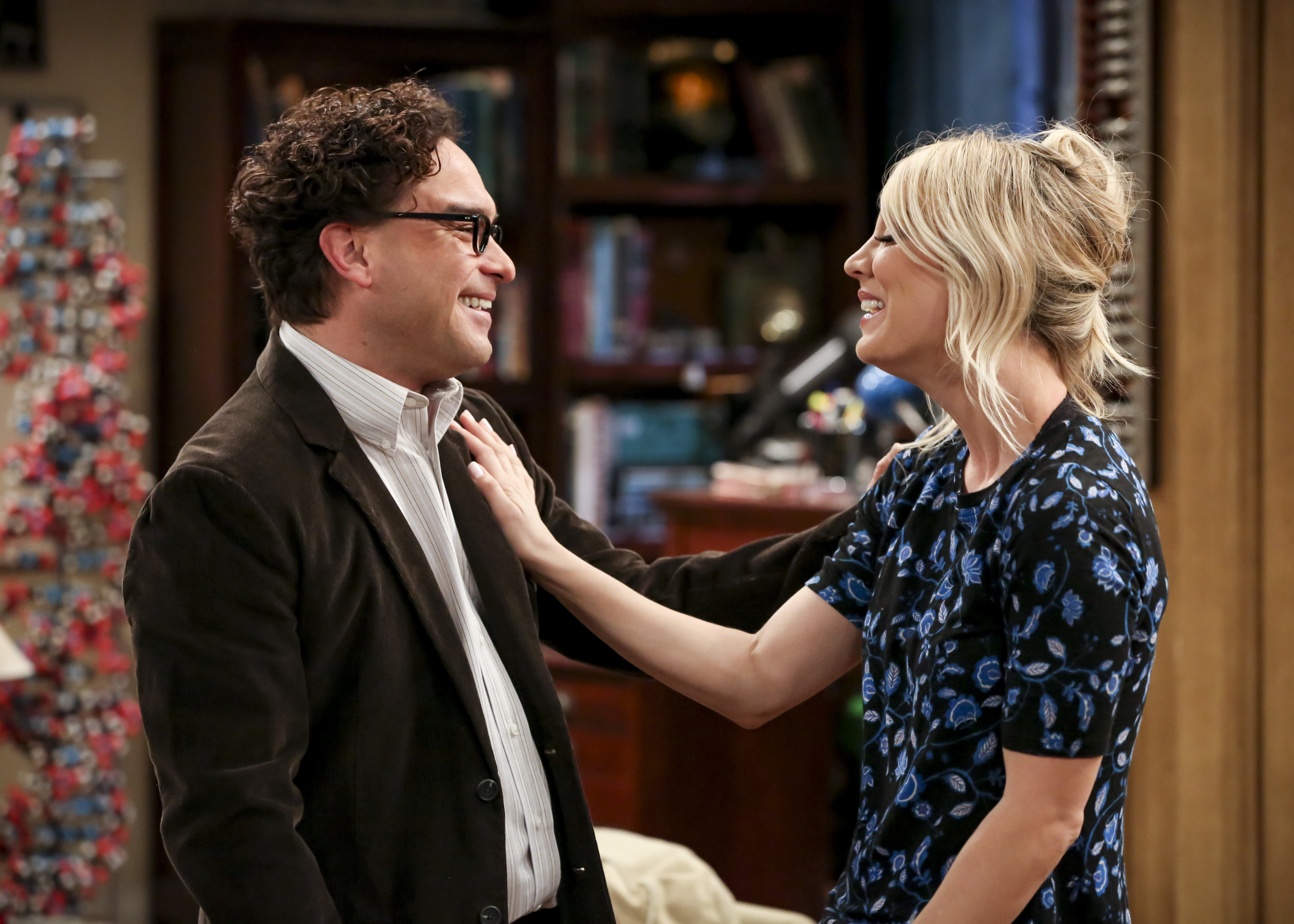 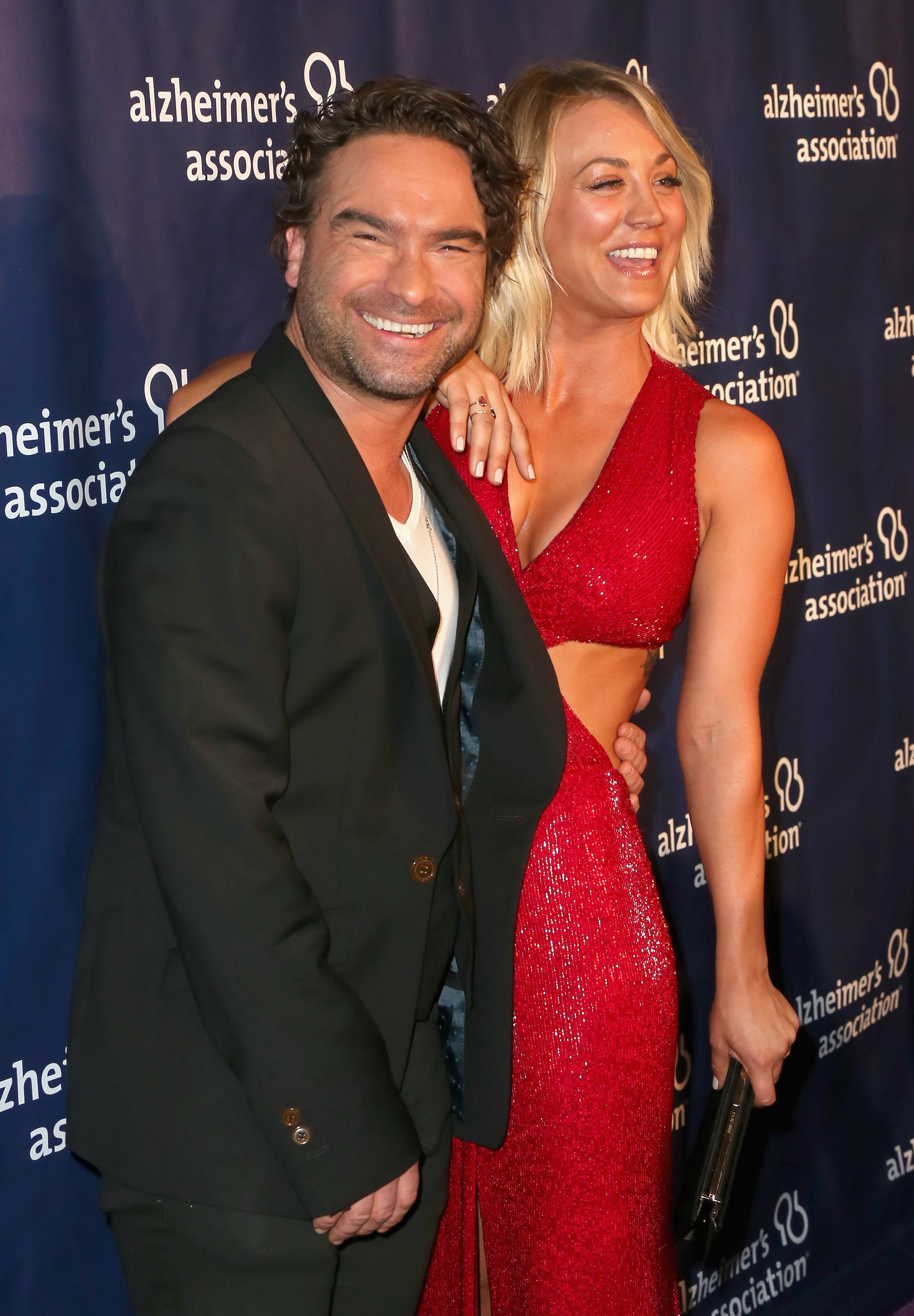 "We answered their @bigbangtheory questions, heard their sensational stories and talked about what they want for Christmas.

"While we were hoping to bring smiles to their faces, they actually brought even bigger smiles to ours.

"It was truly humbling to hear their positive perspectives on life, all while facing tough illnesses.

"Gabe was one of the kids I was able to visit in person over a year ago.. amazing to see him again and praying Gabe’s Christmas wish comes true for all of us. 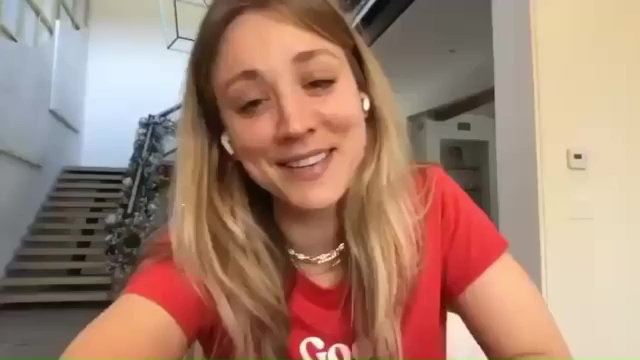 "Love this hospital and all they do for children and their families during such difficult times .. 💖💖💖."

The video made many followers emotion's run high and flocked to the comments section to applaud the stars for all their hard work.

One wrote: "That just tugged on the heartstrings 😢 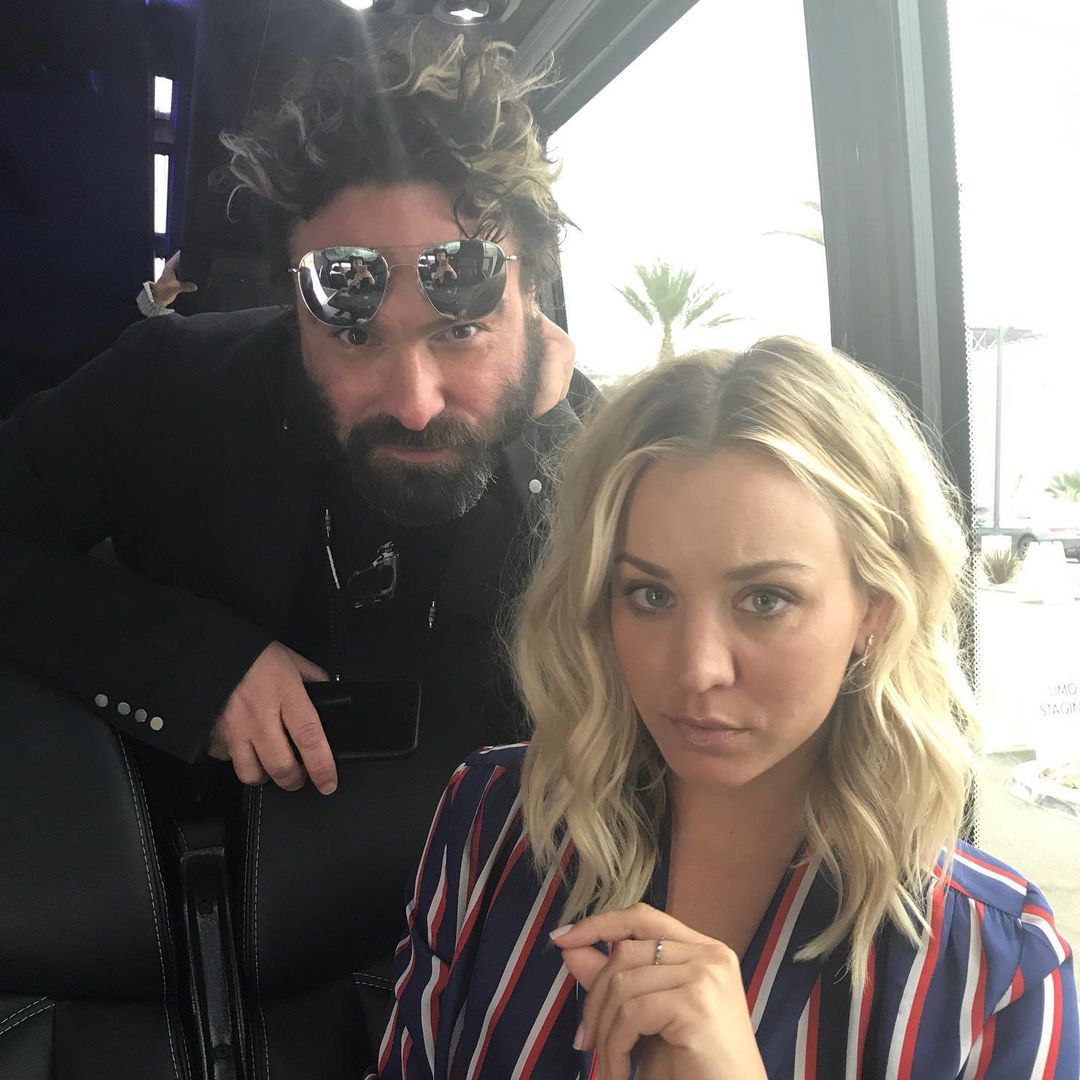 Their reunion comes days after Johnny paid tribute to Kaley on Instagram for her 35th birthday.

The actor shared a selection of snaps of the pair together throughout their time on the much-loved show, red carpet events and pictures of them messing around.

As well as working together, the pair have a lot of history considering they dated from 2007 to 2009.

One particular comment sent tongues on the post after he called his ex Kaley "more gorgeous than ever" just a day after his split from ex Alaina Meyer.

The pair decided to go their separate ways after two years of dating.

Kaley is married to equestrian Karl Cook, 29, who she first started seeing four years ago.