'The Blacklist' Season 9: Is Park Getting Written off the Show?

The Blacklist Season 9 shook up the task force in a lot of ways. Liz Keen met her end in the season 8 finale. Dembe is an FBI Agent and now Cooper is working in the field while Aram takes over his job. Alina Park has been struggling with migraines since Benjamin T. Okara hit her with his directed energy weapon. It seems possible that she could be written off the show, or maybe she just needs a new job title. 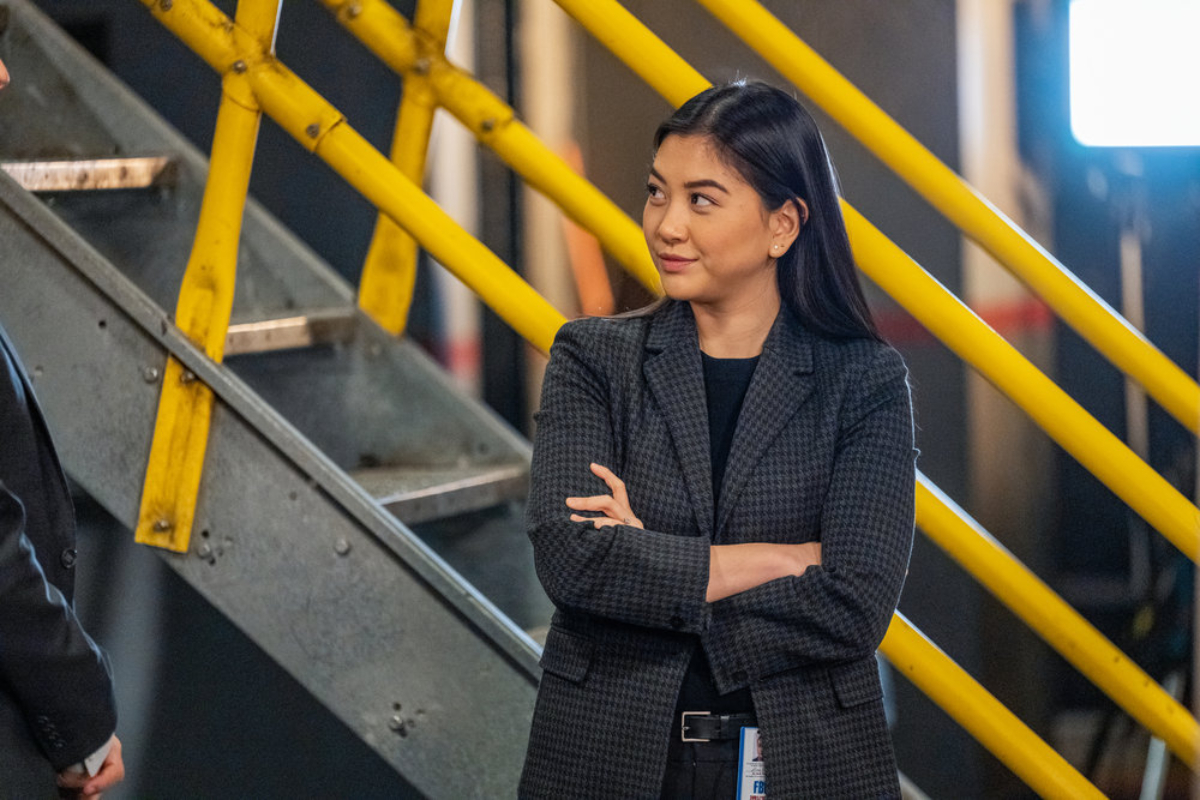 In The Blacklist Season 9 Episode 5, Park gets caught in the crossfire of Benjamin T. Okara’s directed energy weapon. While Park survived the incident, she suffered a miscarriage and experienced migraines long after leaving the hospital.

Having taken over Cooper’s position as head of the task force, Aram must deal with his team’s annual reviews in episode 18. He asks Park about her migraines and she tries to assure him that they aren’t an issue. However, while chasing down Laszlo Jankowics, a gunshot and burst of light trigger a migraine that causes her to lose the blacklister.

At the end of the episode, Park makes note of the migraines in the review. She tells Aram that she can’t be a hypocrite since she was so hard on Ressler for putting the rest of the team at risk with his addiction. “What if Main Justice takes you out of the field?” Aram asks. “If they don’t, you should,” Park replies.

Is Park getting written off the show?

While all this seems like bad news for Park, it’s unlikely that Laura Sohn is getting written off The Blacklist Season 9. The actor only recently became a series regular for season 8 and Sohn hasn’t given any indication that she is leaving the show. With Liz gone, Park is also the only female member of the task force.

Still, it looks like Park is getting taken out of the field. For someone who loves working in the field, it will be interesting to see how this storyline works out. During an episode of the podcast The Blacklist: Exposed, the hosts discussed what could potentially come next for Park. 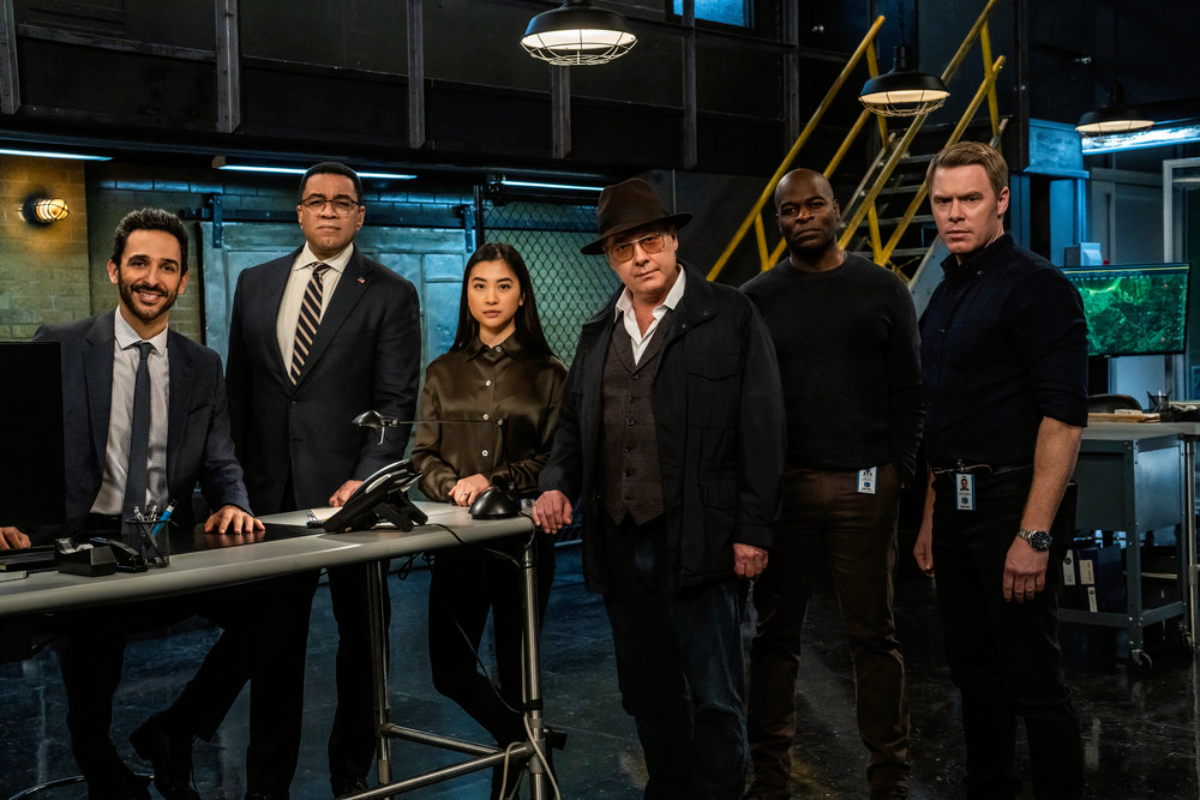 Troy Heinritz stated, “Its musical chairs is what it is. Because if Aram is now Cooper, then someone has to be Aram, and therefore Cooper becomes the agent in the field which would take over Park.” It’s possible that Park will shift to some new role within the task force, but it’s hard to say what’s next for the character.

E! News recently confirmed that actor Mozhan Marnò is returning to her role as Samar Navabi for a guest appearance in The Blacklist Season 9 Episode 19. The episode will focus more heavily on Aram, likely reuniting him with his former fiance. It’s worth noting that Marnò is only credited for a guest appearance, so it doesn’t seem like she’s replacing a series regular, such as Laura Sohn.

New episodes of The Blacklist air Fridays at 8 p.m. EST on NBC.