The Chase: ‘Get her on The Apprentice’ Fans amazed by player’s win after taking £50 offer

The Chase welcomed four new contestants to the podium tonight in a bid to take home the jackpot against The Beast. Neil, Carol, Andy and Ellie were up and three of them managed to make it through to the Final Chase. However fans couldn’t help but comment on the fact contestant Ellie managed to take home a huge sum of over £4,000 after gaining just £50 in her head-to head.

Last night’s edition of The Chase saw the players fail to win big as they were caught by Anne Hegerty with just five seconds remaining.

The latest instalment saw the team hope to fare better, and three of the team successfully made it through to the Final Chase.

Carol, Andy and Ellie were delighted after they managed to get 19 steps ahead of Mark as he proceeded to make a series of slip ups on his return, handing them the victory.

The trio went home with a share of the total £12,050 prize and fans were left impressed by one contestant in particular who managed to up their share of the prize pot after winning just £50 in the head-to-head. 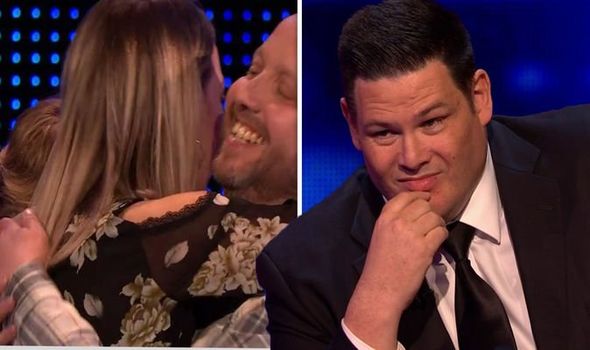 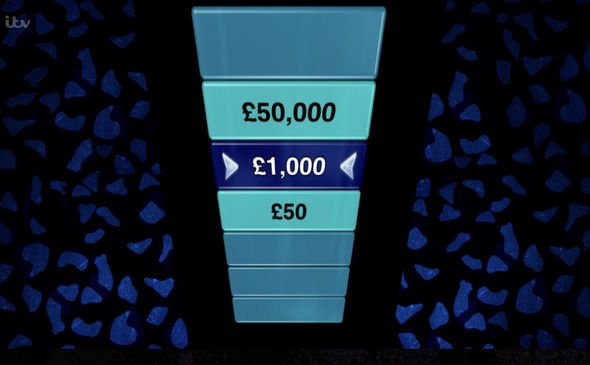 Ellie was second to take on the cash builder but only answered one question correctly.

She decided to take the low offer, telling host Bradley Walsh: “I want to get back, I’m going for the 50, 50 pounds.”

Mark agreed with her decision, saying: “If you get less than four in the cash-builder you should wipe the middle offer from your mind.

“Go high or go low in my opinion,” he added. 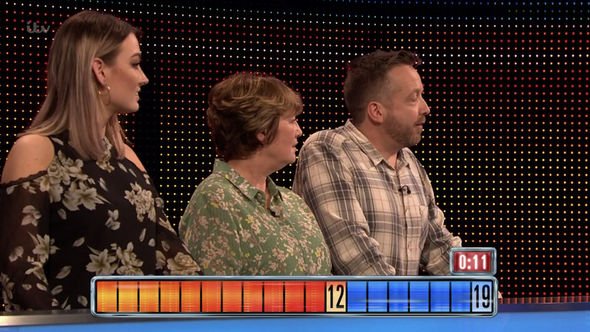 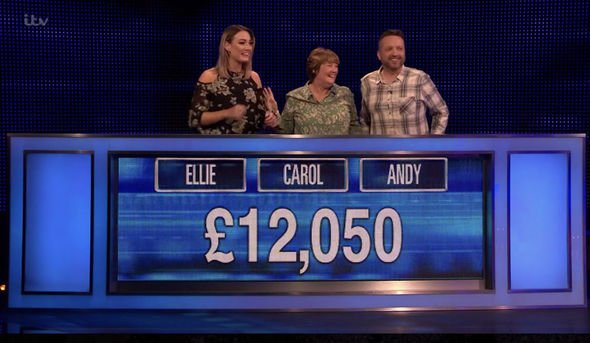 The contestant managed to get through to the Final Chase alongside two of the other players this evening as they took on Mark for a final time.

They managed a respectable 19 steps ahead between the three of them, however it looked unlikely they would win after The Beast hadn’t answered a single question wrong.

However, he gave the team seven attempts to pushback after a few mistakes on his return, eventually handing them the victory.

Fans couldn’t help but comment on contestant Ellie’s win this evening as she proved herself in the Final Chase after her poor cash-builder round.

One viewer tweeted: “Bad day at the office for the beast, Ellie earned her share at the end #TheChase.”

“Huge respect to Ellie, only got one right in the cash builder but saved the team in the end #TheChase.”

“She played smart. No harm in that & at least it wasn’t a minus! #thechase,” agreed another viewer.

Fans were left delighted by the win after a tense Final Chase with one saying: “Nothing gets the blood pumping more than a chase like that #scenes #TheChase.”

“Beating the beast no mean feat #TheChase,” praised another.

Bradley said after their win: “Seven attempts to push back, six executed, The Chaser needed five.”

“I did it to myself… Ellie aren’t you glad you went low now? If Neil had taken the low offer, he’d be sharing now,” concluded Mark.

As The Chase returns with four new players tomorrow, will they manage to take home the jackpot for the second day in a row?

The Chase returns tomorrow at 5pm on ITV.