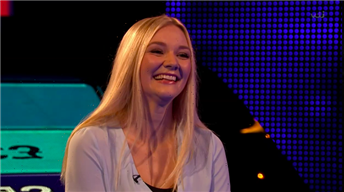 THE Chase viewers have been left swooning over a contestant – with her almost sparking a fan club following.

Sally, a professional violinist, appeared on the ITV1 game show in a bid to win enough money to build a private music studio. 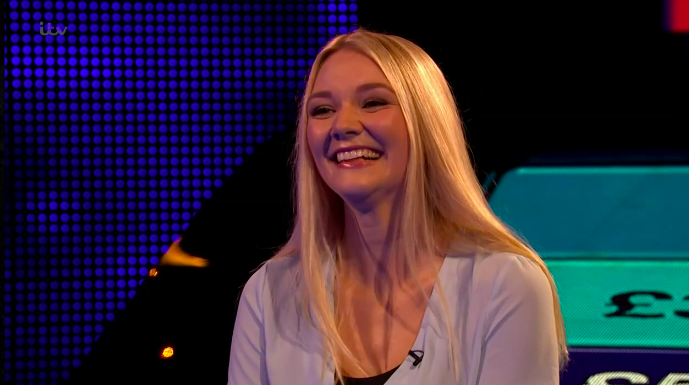 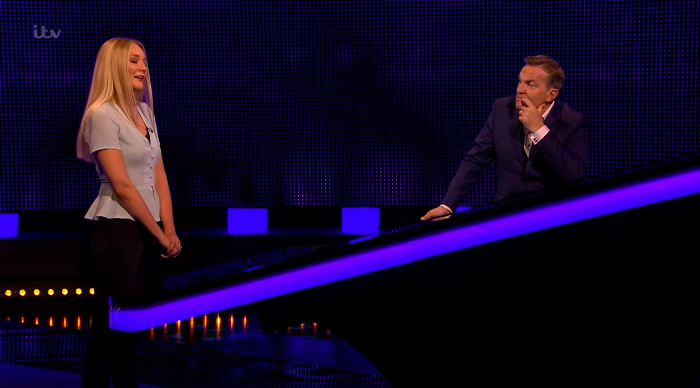 The stunning musician, from Hitchin in Herts, was all smiles as she told The Chase's Bradley Walsh about her plans.

But scores of fans found themselves unable to concentrate on what the blonde beauty was saying.

Taking to Twitter, one gushed: "Sally is saucy… #thechase."

Another wrote: "In all seriousness I am in love with Sally from #TheChase."

And one viewer even wrote: "Sally has a fan club and yes I’m jealous coz I don’t have one (joking) #thechase."

Before taking on Chaser Paul 'The Sinnerman' Sinha, Sally told Bradley that she has played the violin since she was three years old.

The contestant said she has performed at London's O2 Arena and even did 'aerial stunts' for one show – all while playing the fiddle.

After a shaky start on The Chase, Sally managed to take £5,000 back to her team.

Together with a team mate called Greg, she later took on The Sinnerman in The Final Chase, hoping to win their total prize pot of £11,000.

Unfortunately, Sally and Greg went home empty-handed after being caught by Paul with just 14 seconds left on the clock. 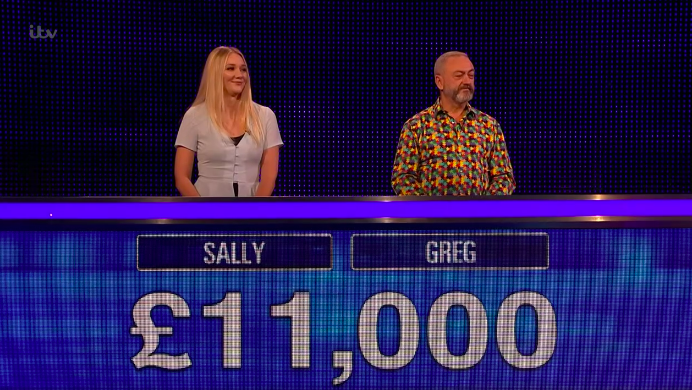