But his opening night on Sunday was ruined slightly – when fans confused his mate Bradley, 58, for him.

Sharing a video to Twitter, Brian said: "This is my mate Brad.

"Now it's my opening night tonight ladies and gentlemen, and I haven't received that many compliments because…"

Then Bradley laughed as he interrupted: "Because everyone's been coming up to me and going 'Congratulations Brian, what a show.''"

"They're having photos with me, saying 'Loved you in the bondage kit.'" 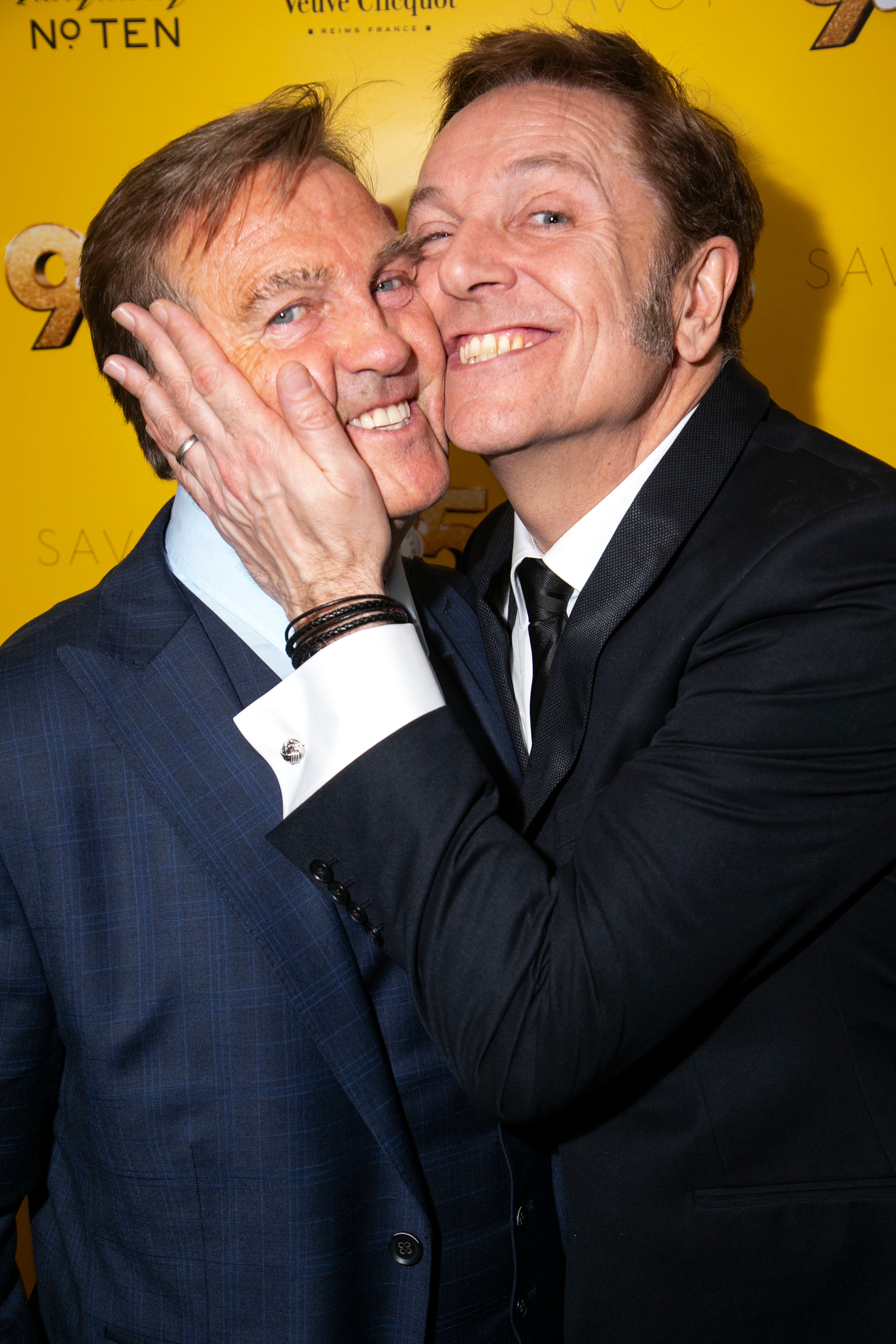 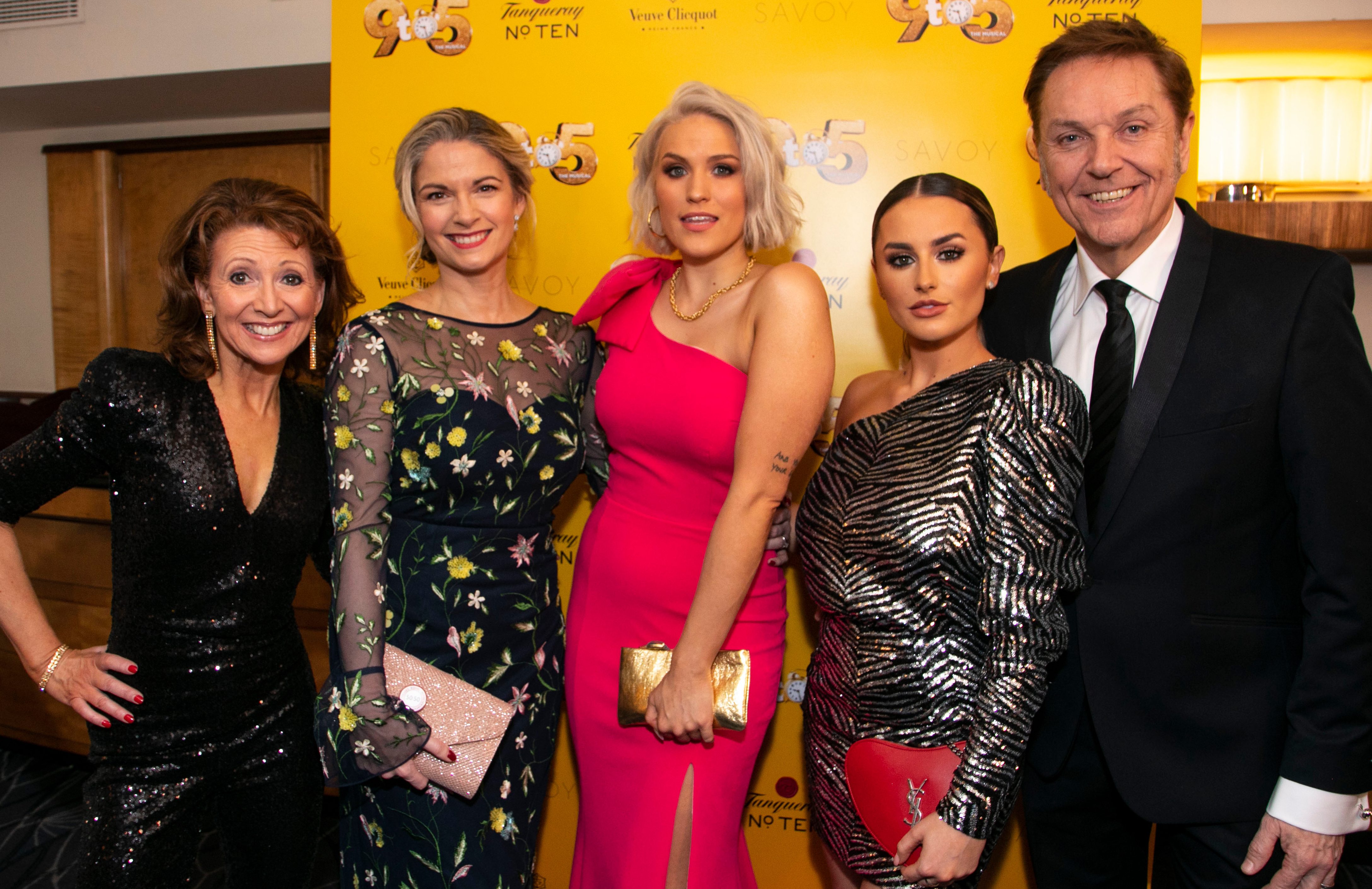 "He's one of my best, best pals I've known Brian so for many years, he's an absolute ledge."

The show, based on the 1980 film of the same name and co-written by Dolly Parton, follows three women as they try and overthrow their boss played by Conley.

And Louise Redknapp, 44, who was meant to be playing one of the leads before injuring her wrist last month, looked worse for wear after partying at the premiere. The Sun gave the show, which also stars Love Island's Amber Davies and Bonnie Langford a five out of five.

Dolly, 73, has hailed Amber as “precious and beautiful”.