THE Cheeky Girls have revealed Boris Johnson had to keep his hands in his pockets to avoid touching them during a meeting in 2011.

The twins, who famously sang “don’t be shy, touch my bum” in their 2002 hit Cheeky Song, said he was the only one who insisted on keeping his hands to himself during a charity event they all attended. 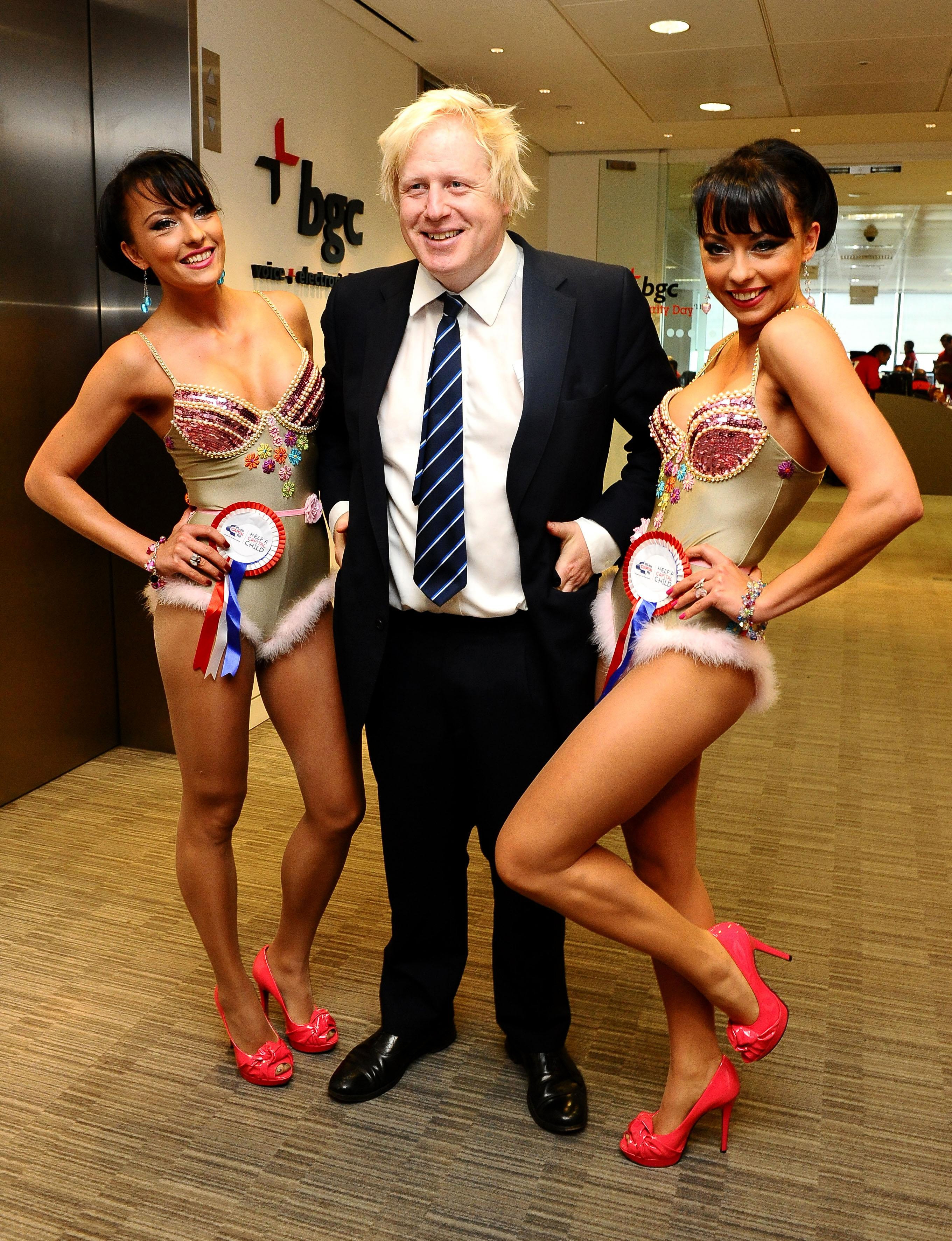 One half of the Cheeky duo, Monica, said: “Everybody else who took pictures with us was very relaxed and happy to be there. Only Boris was tense.

“He kept his hands in his pockets all way through during taking the photos with us, to make sure he didn’t touch us.

“Everybody else put their hands over our shoulders, that kind of friendly pose for photos.

"Boris was the only person who tried to appear very distant and neutral. It gave me a bitter taste, the whole encounter.” 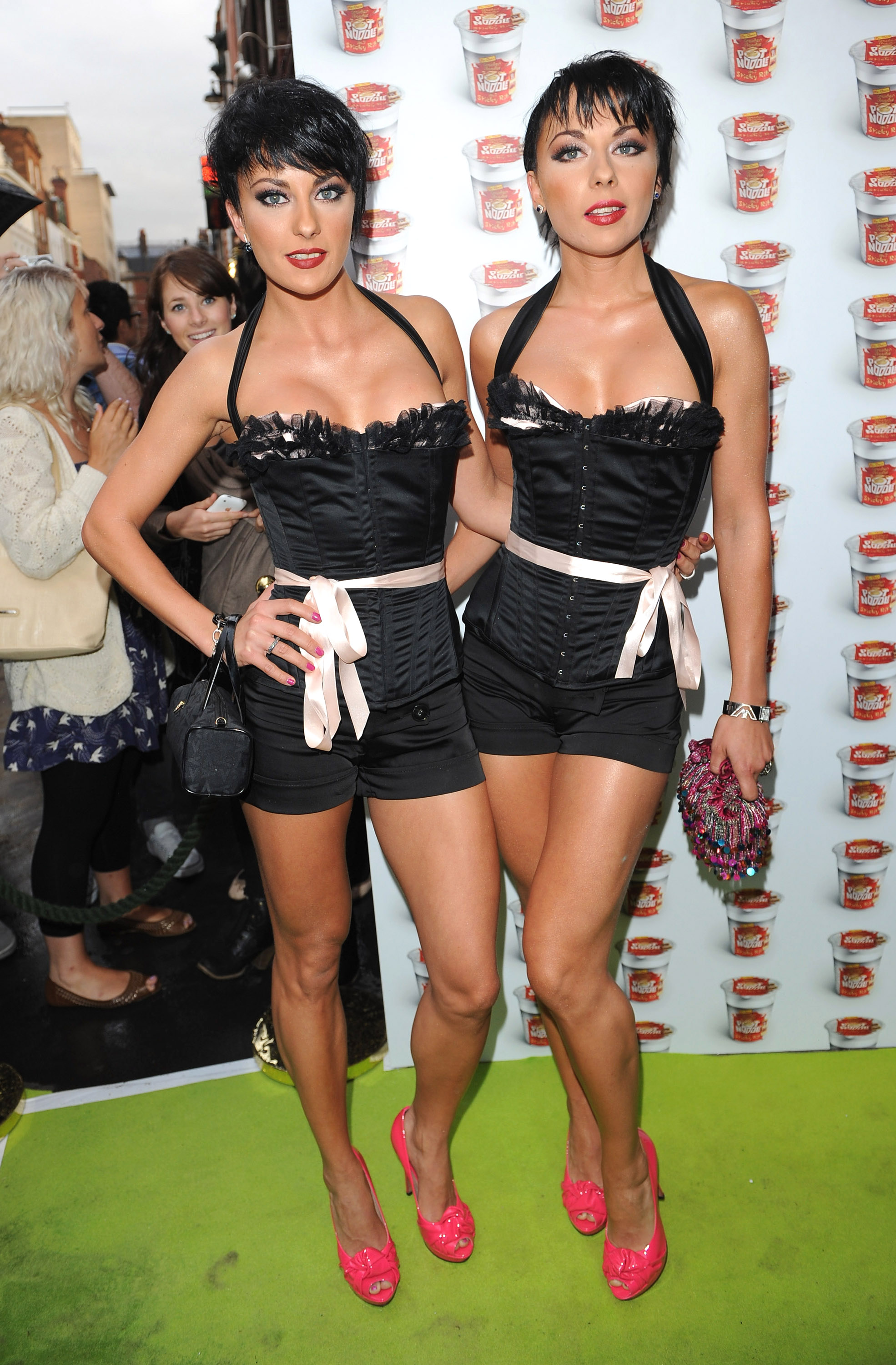 The pair now perform up and down the UK – and will appear at South London’s Clapham Grand this Friday – 17 years after rising to fame on Popstars: The Rivals.

But they have warned youngsters against searching for fame on reality shows, having not received a penny in royalties from their old record label Telstar.

Monica explained: “Unfortunately Telstar is swallowing our income, even today. We don't receive royalties. The Telstar bad boys are still taking everything from the first songs and the album.

“It’s a sad story, our story, but we earn a decent income from our gigs and these days we are busier than ever. 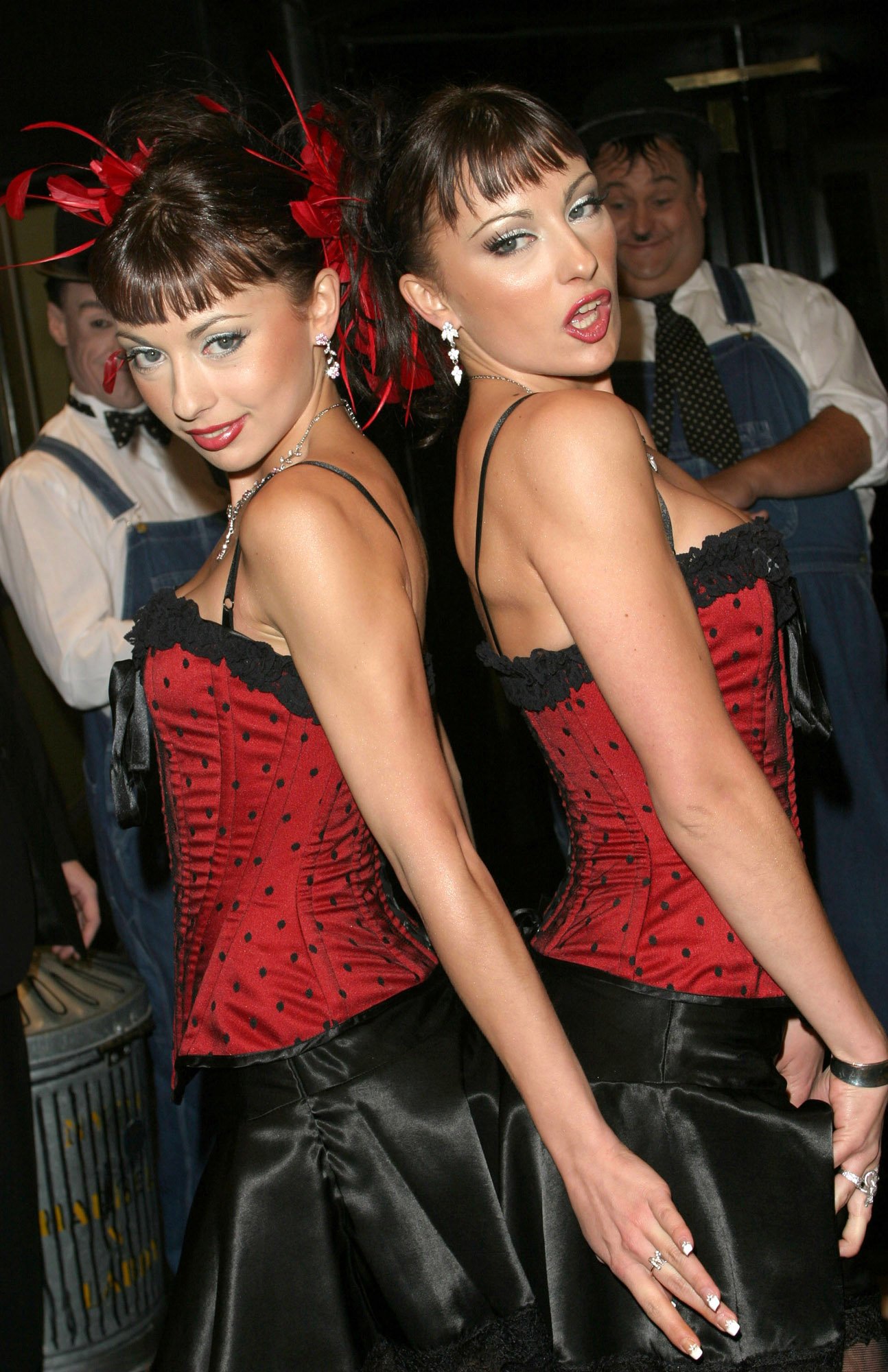 “Our advice to whoever tries to go on a reality show: don’t do it. We grew up on stage from the age of three and even so, it hit us hard.

“The fame is just a dream for many and unfortunately I must say we had no preparation whatsoever from the TV bosses or our label. They were only interested in making money from us.

“The artist is just a commodity used by many organisations to generate quick money. If you have talent, do it yourself.”

Her sister Gabriela, the other half of the famous duo, said she can understand how reality TV can easily “destroy your life.” 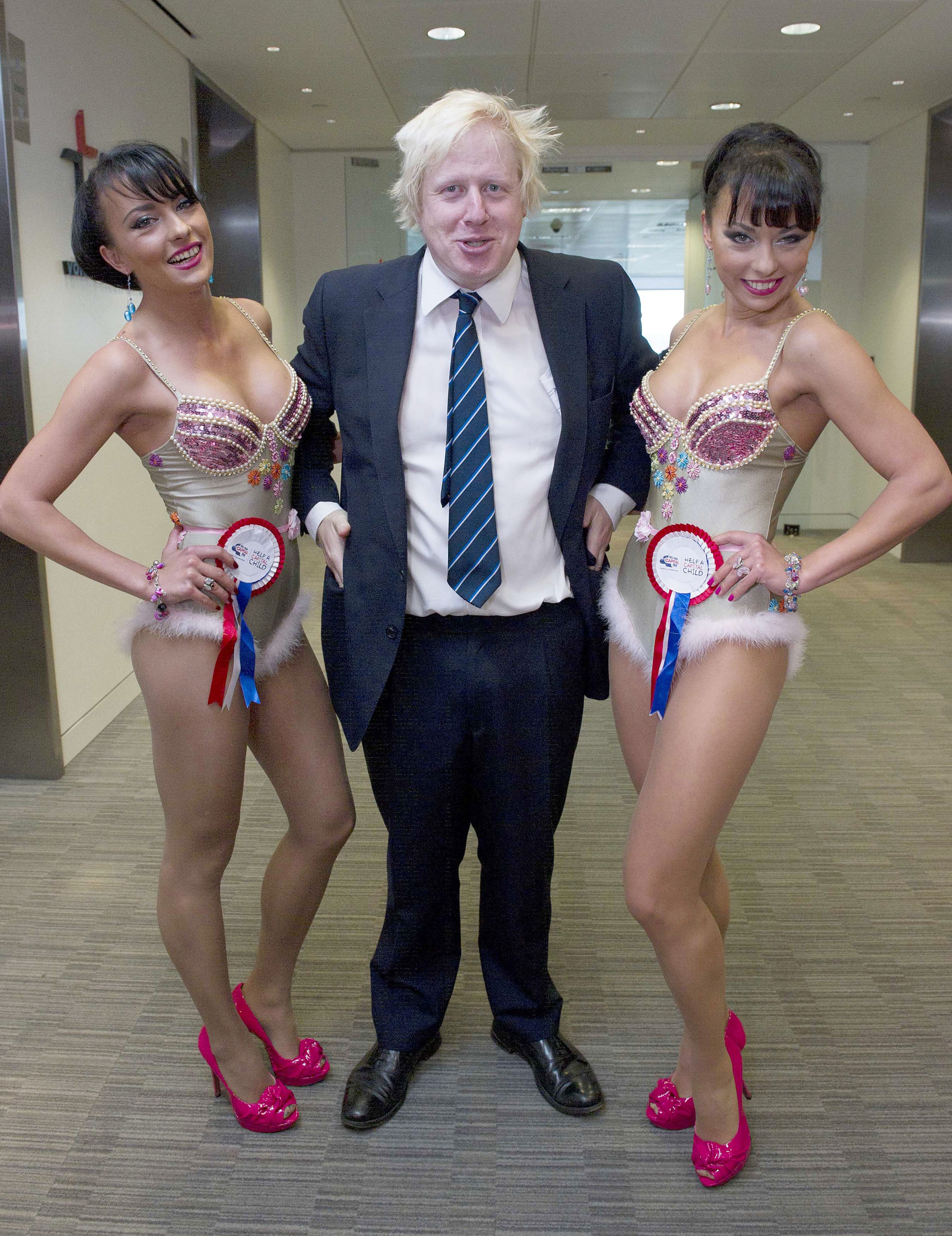 She continued: “Reality shows are good for the viewers, not for those who are in it. Anybody who wants to try to go on one should remember this – it is not as glamorous as you would think.

“It can make you an overnight celebrity, but it can destroy your life as well.

"It is really hard to keep your feet on the ground because it takes over your life and most of the people can't handle that. They are not prepared for it.”

But against all the odds, they are still working on new music with plans to release a new track in time for Christmas. 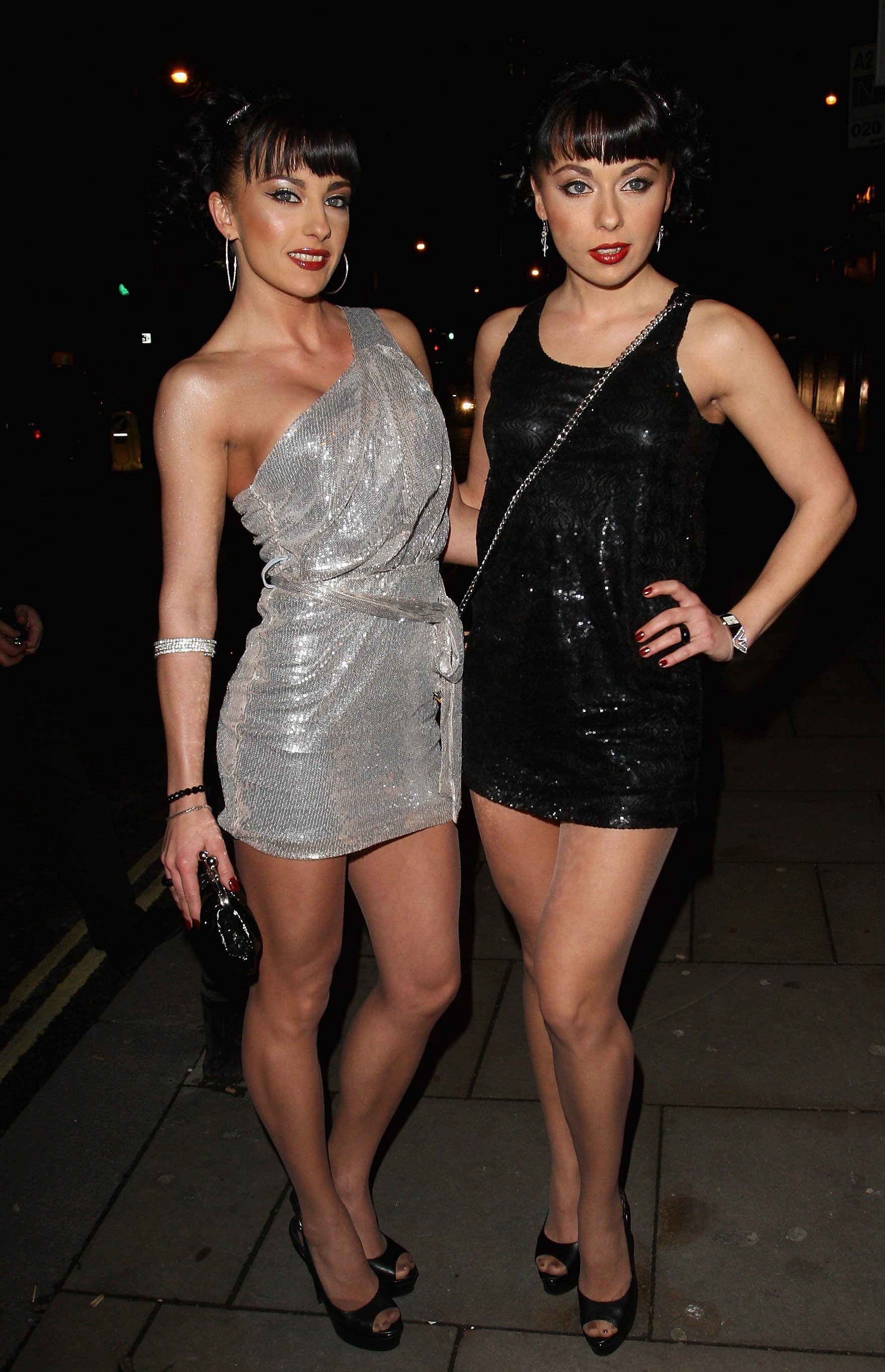 And they have other dreams too, with Monica planning an unlikely career change – opening a car dealership.

She added: "I am interested in becoming a fantastic sale person. My passion is cars. I hope to have my own dealership in the near future.

"Who knows, we might be the Cheeky Grannies one day.”

The Cheeky Girls will perform and meet fans at A Cheeky Summer Party at London’s Clapham Grand this Friday, September 6, with tickets on sale now. 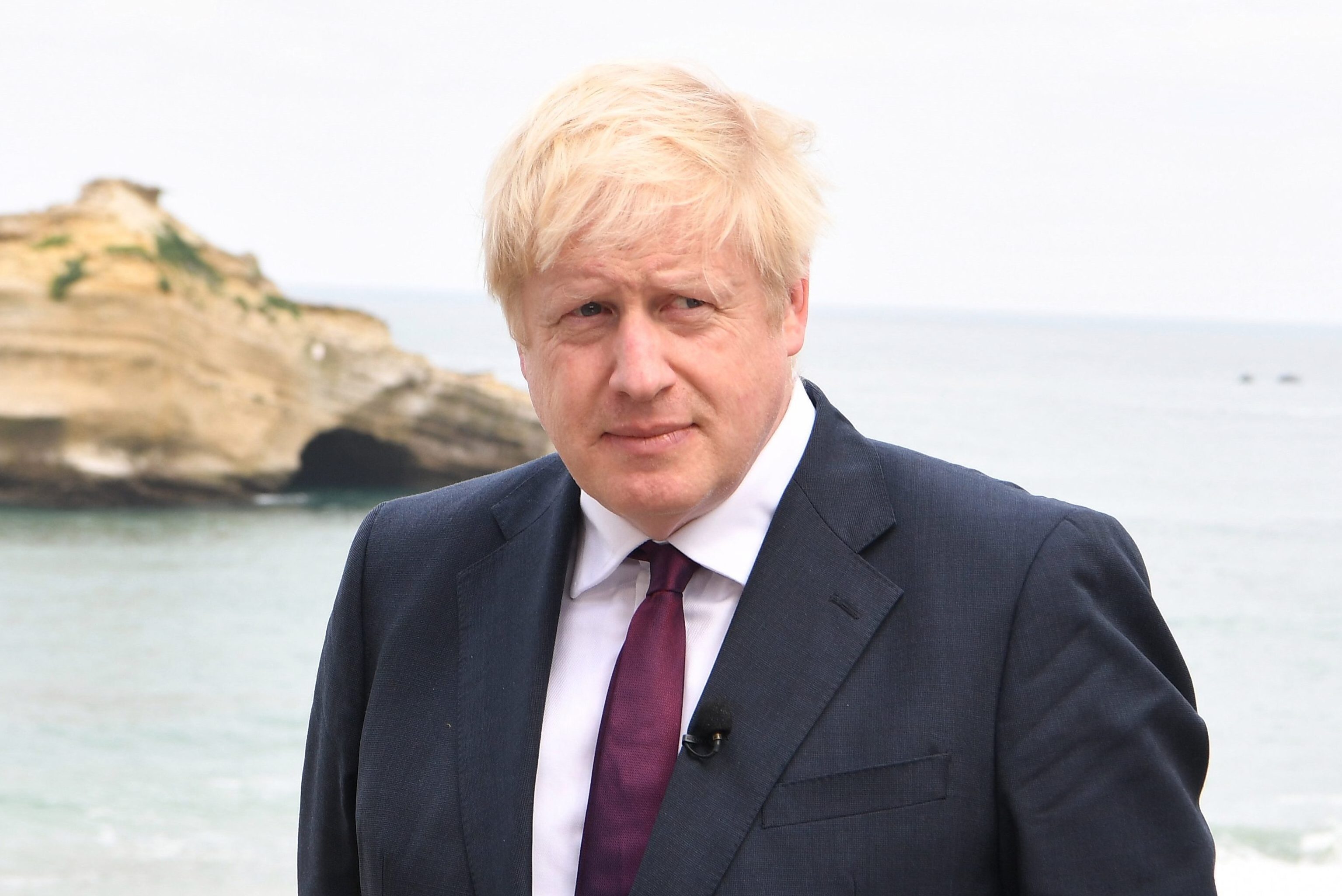 Murdered girl, 7, laid to rest in emotional scenes during furious protests over spate of horrific murders in Mexico – The Sun