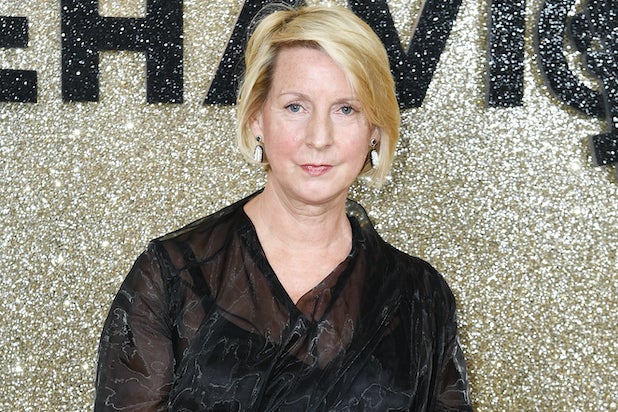 “The Crown” executive producer Suzanne Mackie is exiting the Netflix drama’s production company Left Bank Pictures to launch her own banner, Orchid Pictures, according to Deadline.

She will remain executive producer on the upcoming Seasons 5 and 6 of “The Crown,” the series’ final two installments, which are expected to begin shooting next year.

Mackie joined Left Bank Pictures in 2009 and was promoted to creative director in 2012. She leaves Left Bank after more than a decade working with CEO Andy Harries.

Representatives for Mackie and Left Bank Pictures did not immediately respond to TheWrap’s request for comment.