Sherlock’s Tom Brooke portrays Buckingham Palace’s most famous intruder Michael Fagan in episode five of The Crown season four. Fagan broke into the palace not once, but twice and on the second occasion, entered Queen Elizabeth II’s (played by Olivia Colman) bedroom. What happened to Michael Fagan and did he go to jail?

Michael Fagan was a painter and decorator from Clerkenwell, London.

On July 9, 1982, 32-year-old Fagan broke into Buckingham Palace and made his way into the Queen’s bedroom, the biggest royal security breach of the 20th century.

The intrusion on July 9, 1982, was not Fagan’s first break into the palace.

According to Fagan, and as seen The Crown, Fagan broke into Buckingham Palace in June 1982. 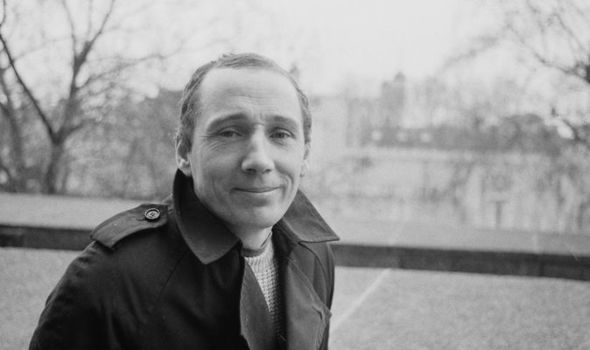 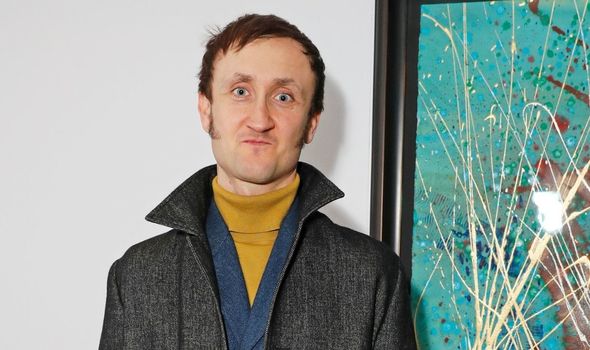 Fagan claims to have climbed a drainpipe and entered through an unlocked window on the roof.

Once inside, he claims to have walked around for approximately 30 minutes, eating cheese and crackers and drinking half a bottle of wine.

He was spotted by a housemaid who altered the security guards but by the time they had arrived, Fagan had fled.

He scaled the palace’s 14-foot high perimeter wall, avoiding the spikes and barbed wire on top. 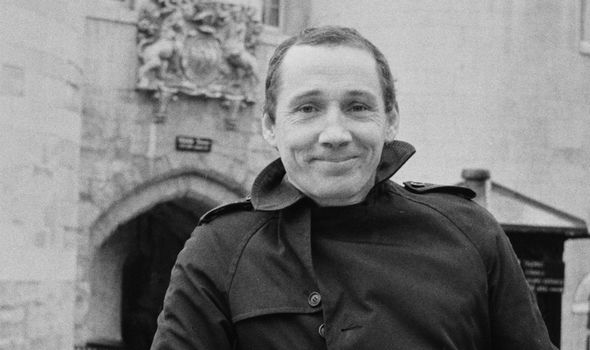 Fagan then climbed a drainpipe and broke into the property, heading straight for the royal apartments, where the Queen’s bedroom was located.

According to Fagan, the Queen woke after he opened a curtain in her bedroom.

Speaking to the Independent, Fagan recalled: “It was a double bed but a single room, definitely – she was sleeping in there on her own.

“Her nightie was one of those Liberty prints and it was down to her knees.”

The Queen phoned the palace switchboard for help twice but no police arrived. 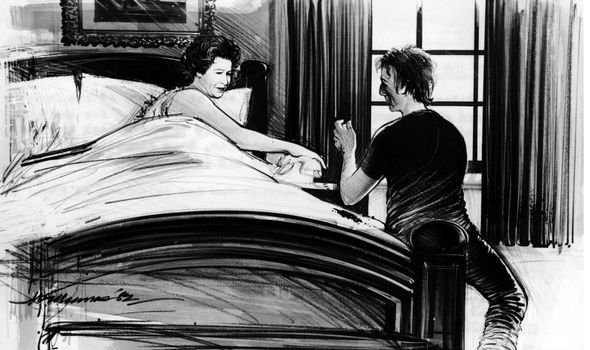 Reports at the time suggested Fagan and the Queen had a 15-minute conversation. In The Crown, they are seen as discussing politics and the Falkland War.

However, Fagan told the Independent in 2002 this did not happen.

He said: “She went past me and ran out of the room; her little bare feet running across the floor.”

A police report was critical of the officers on duty, who had silenced alarms which had detected Fagan’s movements when he entered the property, as well as highlighting a confused command system.

At the time, Fagan’s break into Buckingham Palace was a civil wrong and not a criminal offence and as a result, he was not charged with trespassing.

He was later charged with theft, relating to the bottle of wine he drank but the charges were also dropped.

Fagan did not go to jail but instead, was committed for a psychiatric evaluation.

He spent six months in a psychiatric hospital and was released on January 21, 1983.

Fagan said: “I don’t know why I did it, something just got into my head.

Two years after the palace break-in, Fagan was given a three month suspended sentence for attacking a policeman in Wales.

He was found guilty of indecent exposure in 1987 and in 1997 he was
imprisoned for four years after he and his and their 20-year-old son were charged for conspiring to supply heroin.

The Crown season 4 is streaming on Netflix now