THE Crown viewers were thrilled to dive into series 4 after Sunday's relase – but one aspect of the new episodes has ruffled feathers.

The acclaimed drama's latest instalment sparked major anticipation when it confirmed the arrival of Princess Diana, played by Emma Corrin. 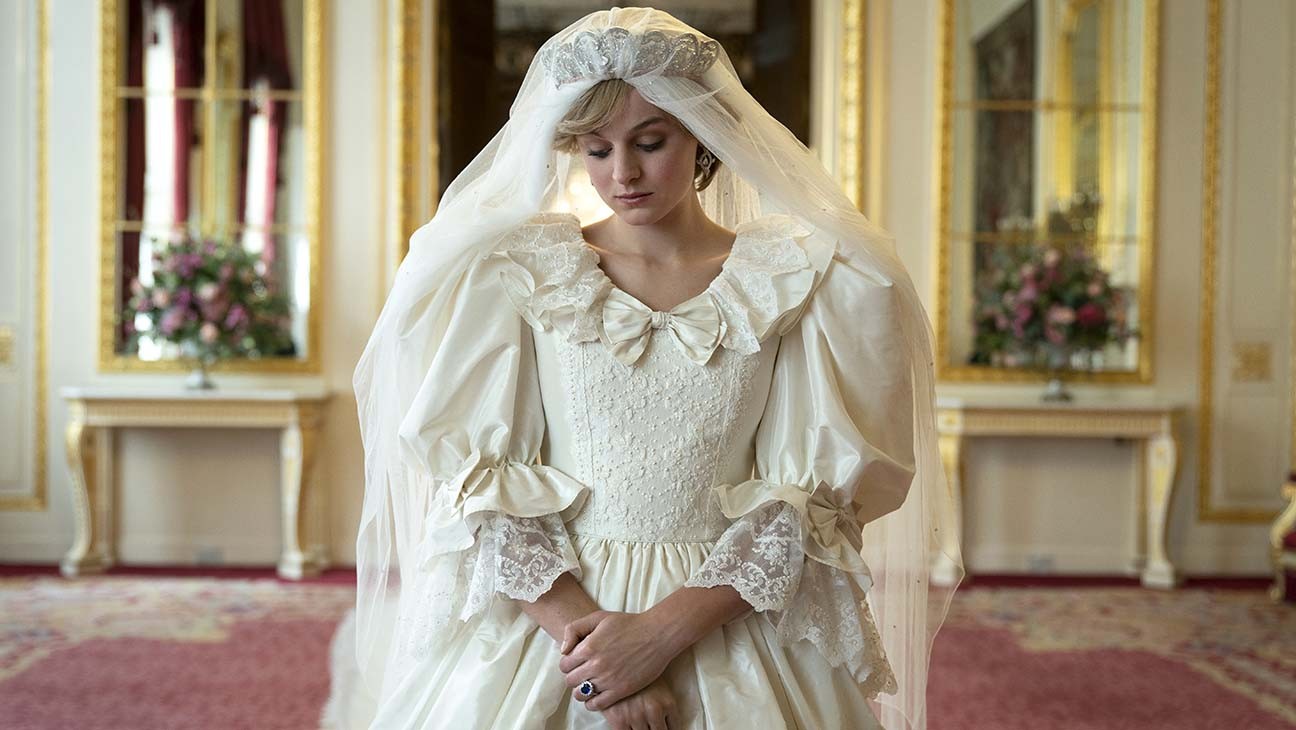 Teaser pics of Corrin in Diana's iconic wedding dress sparked nostalgia in fans of the show and ever since they have been waiting to see the lavish ceremony unfold on screens.

Unfortunately they were left wanting more as the drama opted to skip the wedding with an abrupt time jump.

Rather than recreating the wedding that was watched by 750million people across the globe, a voiceover of a priest's sermon was heard, while the family got all dressed up in Buckingham Palace.

Charles (Josh O'Connor), who is clearly still taken with Camilla Parker-Bowles (Emerald Fennell), shares a poignant look with his mother Queen Elizabeth II (Olivia Colman) as he prepares for the big moment. 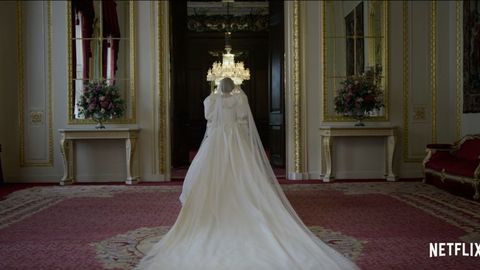 Meanwhile Diana is seen being dressed in her iconic, voluminous wedding dress and preening herself for the screaming crowds.

The episode concludes with a shot of Diana about to leave the palace, with her flowing train trailing behind her.

From there, the camera fades to black, and the series picks up months later in the next episode, after a time jump.

Fans took to Twitter to express their outrage at missing out on the wedding in all its extravagant glory.

"A bit disappointed with the wedding of Charles & Diana. All the footage in the trailer is what you see. Just a glimpse of her dress and that’s it?" one user complained.

"Hate how they didn’t show us the wedding," a third fumed.

While a fourth moaned: "That’s all we got of the wedding?!?! It’s so annoying. Come on I’ve been waiting for this for over a year."

The furore comes after many were left 'ugly crying' by emotional Princess Diana scenes as she struggled to cope with the pressures of royal life.

Meanwhile some fans were left baffled after spotting a striking Kate Middleton lookalike in the crowds of a parade scene.

Others 'lost their minds' as Prince Edward dropped C-bomb on Charles in a brutal takedown.

The Crown seasons 1-4 are available to stream on Netflix now.