The Demi Lovato Show Gets Roku Premiere Date; Shortform Talker Had Been Set For Quibi

Demi Lovato’s shortform talk show that had been set for Quibi now has a premiere date on the Roku Channel. The Demi Lovato Show will bow Friday, July 30, as the first of more than a dozen Roku Originals titles set for the platform.

The talker will feature a special guest and will cover topics including activism, feminism, gender identity, sex and body positivity, mental health and even UFOs. Scheduled guests include Jameela Jamil, Lucy Hale, Nikita Dragun and experts in various fields. 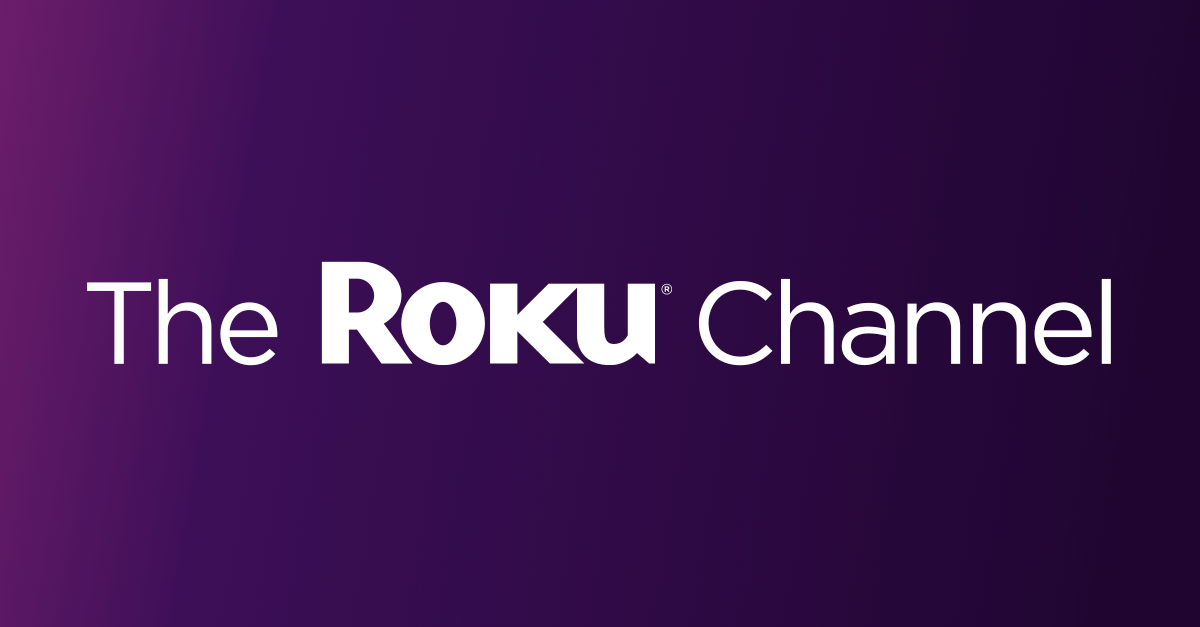 ​“Some conversations can be difficult, but I’ve never been one to shy away from speaking candidly about things,” Lovato said. “We wanted to create a space that normalizes living your own truth – where people can speak, engage and more importantly, learn, together. There’s something therapeutic about having raw discussions that people can relate to and with The Demi Lovato Show no topics are off limits and opinions are welcome. I’m so excited for people to see how these conversations unfold on the Roku Channel.”

The then-working-titled Pillow Talk with Demi Lovato was announced as a Quibi original in February but never aired on the shortform service run by Jeffrey Katzenberg and Meg Whitman. The duo announced in October that the streamer was shutting down, which it did on December 1. Roku revealed in May that Quibi shows would run as Roku Originals on the service.