The reality TV star was hysterical as she realised she had lost the "love of her life" in scenes to be aired in her new TV show. 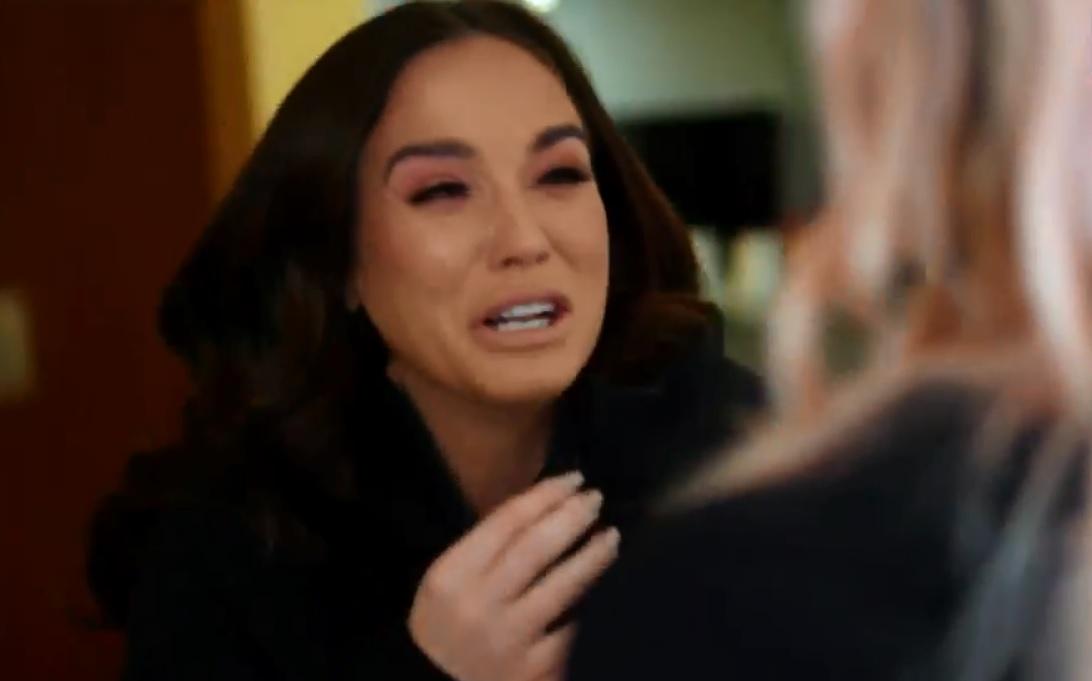 Unable to catch a breath, Vicky is seen sobbing her heart out as she cuddles her make-up artist friend and says: "I hate myself but I'd take him back. I'd do anything for it just to be last week and for for him not to have done this.

"I'd do absolutely anything.

"A week ago I was marrying him. A week ago he was my future, my life and the man I was going to spend the rest of my life with. I wanted babies with him.

"Now I'm seeing him with his hands all over so many different women. 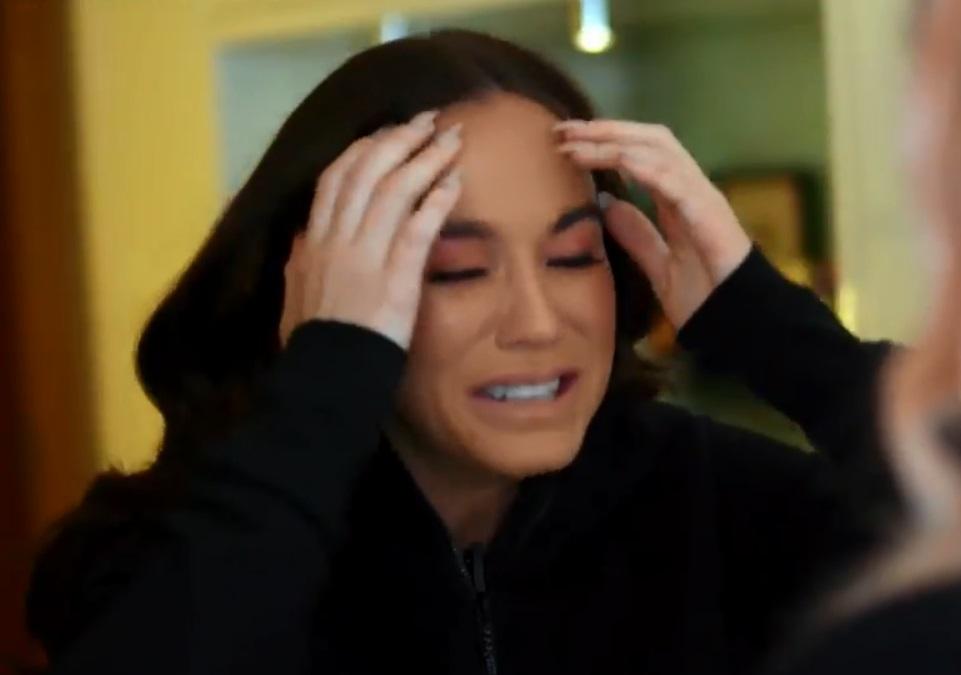 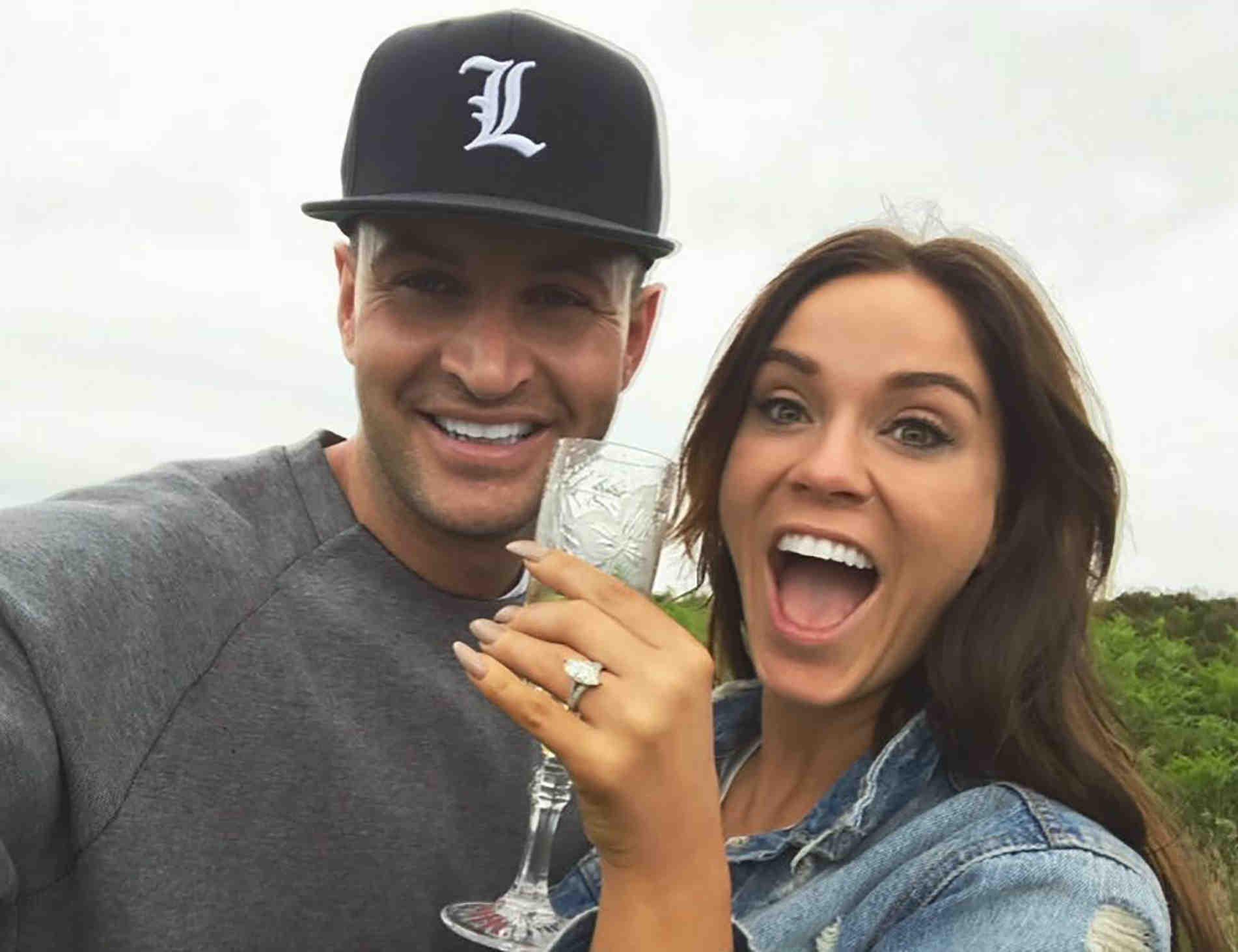 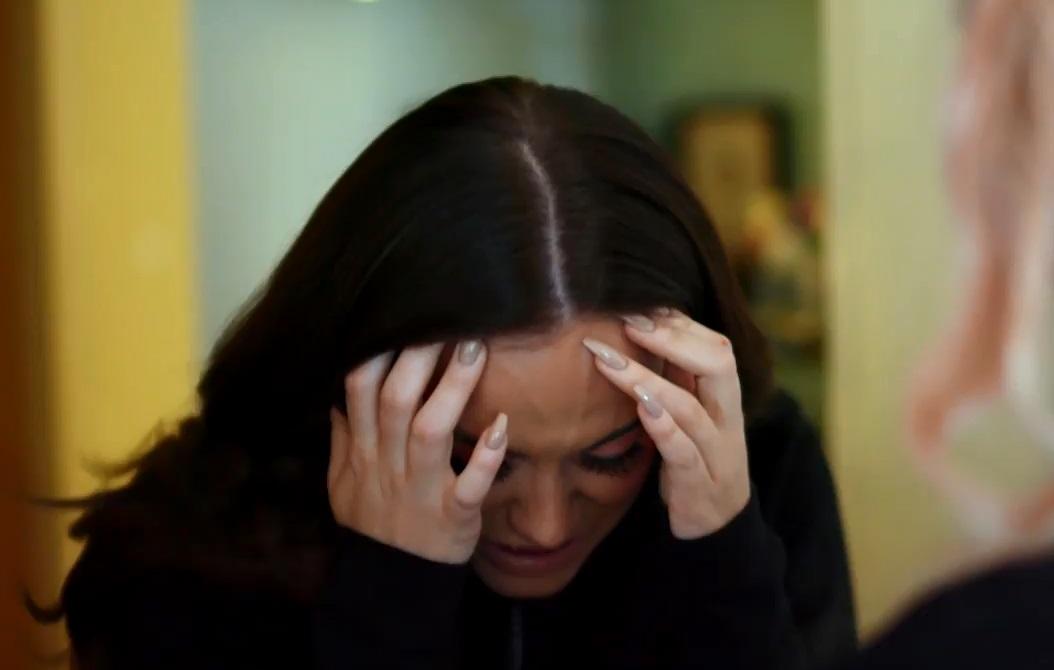 "He doesn't want to speak to me and he hasn't apologised.

"I don't want to slag him off, I just wanted him to love me. That's all I wanted."

Later she meets up with her friend Ferne McCann at a Body Confidence event they were both speaking at.

Ferne – who she met on I'm A Celebrity – also suffered a humiliating and painful public break-up after her ex Arthur Collins went on the run after attacking clubbers with acid. 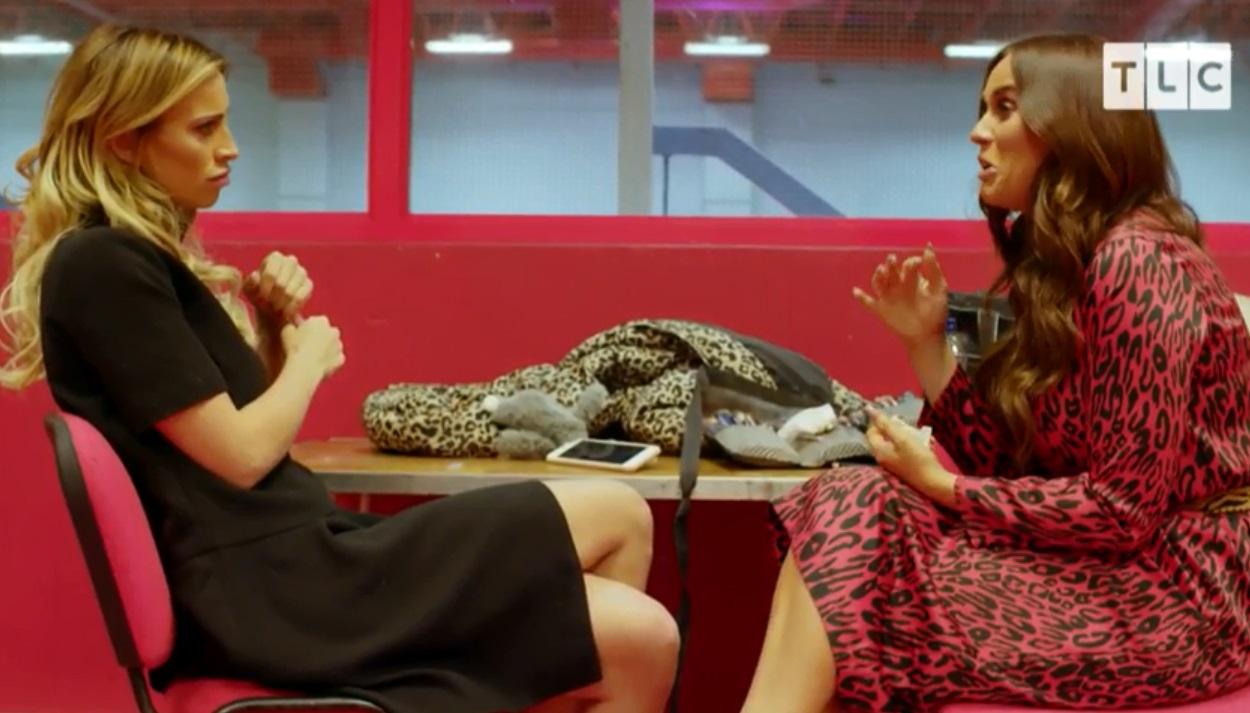 Opening up to her close pal, Vicky admitted she had been struggling to keep any food down after seeing pictures of John grinding on another women.

She said: "I feel sick to my stomach.

"I spent my birthday throwing up because my body just physically couldn't cope with it anymore.

"I have to get it out my head because I have to move on. Vicky was meant to be filming a TLC show about her wedding for a reality TV series when she split with John.

She bravely continued to be filmed by TV cameras to show her fight to get back on her feet.

After chucking John out of their "dream home", Vicky punched a pillow imagining it was her ex's CROTCH as she vented her frustration.

A clip of The Break Up shows Vicky admitting she hated her former fiance for cheating on her.