The End on Sky: Who is Oberon? Cast speak out about ‘gorgeous’ trans star

This new Sky series includes a number of controversial topics including the right to die as well as exploring transgenderism. One of the main characters is young Oberon Brennan (played by Morgan Davies), the son of palliative care doctor Kate Brennan. In the series he is going through a gender transition process to become a man – the cast spoke exclusively to the media, including Express.co.uk, about his character.

Who is Oberon in The End?

Oberon is played by Morgan Davies in this new series, and is the son of doctor Kate Brennan (Frances O’Connor).

Oberon is a typical teenager and has anxiety about the normal things like relationships and family.

However, the main problem he faces during the show is he is transitioning from female to male.

In the series he is just starting the medical transition and has been taking testosterone medication.

READ MORE: The End on Sky cast: Who is in the cast of The End? 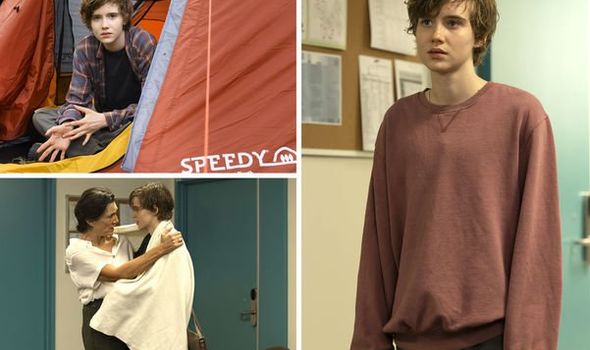 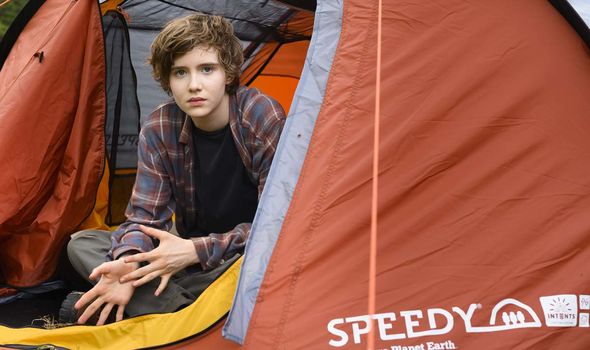 The series focuses on how he and others come to terms with his decisions.

He has a tricky relationship with his mum and grandmother Edie (Harriet Walter).

Oberon takes part in a camping holiday organised by the LGBTQ+ community to better understand how he feels.

He is also trying to deal with the fact he has a crush on his best friend Jasper (Sebastian Thornton-Walker). 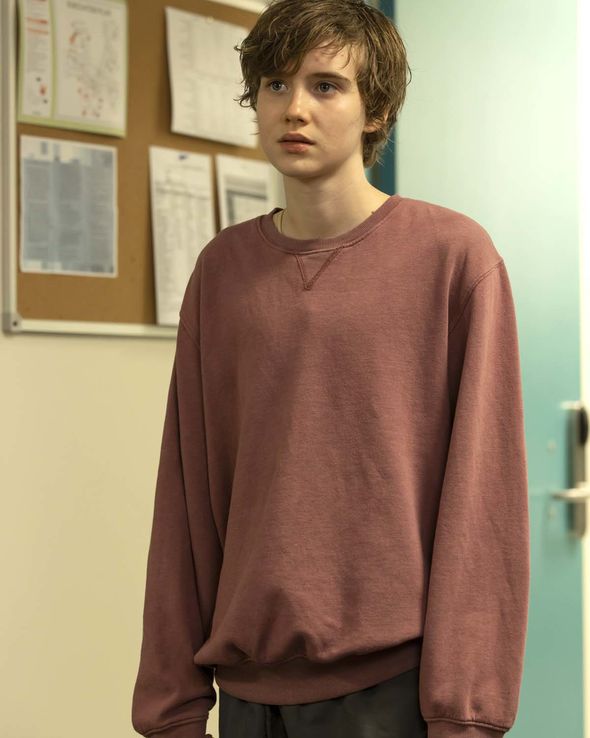 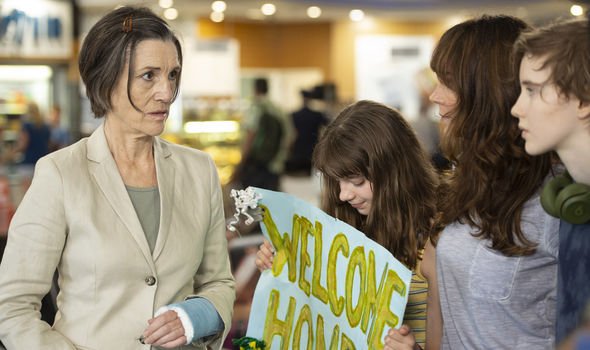 Writer Samantha Strauss explained to Express.co.uk how she wanted to introduce Oberon at a different stage in his transition.

She said: “I have written for a lot of teens and Oberon was in my head from kids I met.

“I found it interesting to take it off the table with the ‘will I or won’t I [transition]’.

“I didn’t see it as an issue, I just saw it as part of his character.” 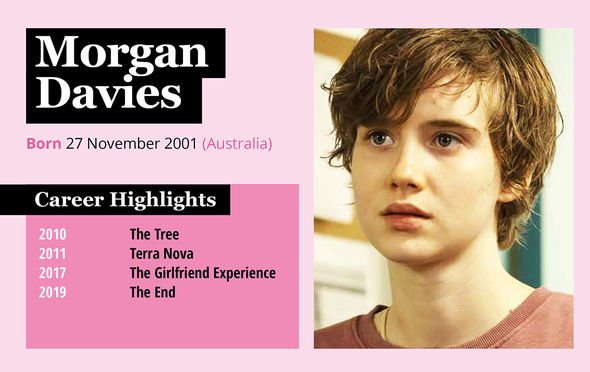 Frances O’Connor explained how she has worked with Oberon actor Morgan Davies before.

Morgan is in fact also transitioning to a man in real life.

She said: “I did a show with Morgan when he was seven. [Seeing him again] he was just the same person, it was great.

“I talked to him about the process and if there was a second season it would be great to see where he is at.”

In the series Oberon starts to build a relationship with his grandmother Edie.

They are both very similar in their views on the right to die and have both been through bad times.

But Strauss said she wanted fans to see a positive outcome for the teenager.

She said: “Morgan is so gorgeous, I have an amazing love for Oberon. I wanted to write quite a hopeful story and ultimately he is going to be okay.”

The End is available to watch now on Sky Atlantic We Made Monsta X Compete Against Each Other in Our Viral TikTok Dance Challenge
We and our partners use cookies on this site to improve our service, perform analytics, personalize advertising, measure advertising performance, and remember website preferences.Ok