Even with all the characters introduced in the first decade of the Marvel Cinematic Universe, these movies have barely scratched the surface of what’s out there. And it looks like Phase 4 of the MCU is adding at least one major new franchise: The Eternals. We’ve met Thanos, but what about the rest of his people?

Reports indicate that The Rider director Chloe Zhao will direct Marvel’s The Eternals and none other than Angelina Jolie is in talks to star in the film. So while we wait to learn more about Marvel’s plans for Avengers: Endgame and beyond, here’s everything you need to know about the Eternals and how they fit into the grand scheme of the Marvel Universe.

Note: This story has been updated to reflect the latest developments regarding Marvel’s Eternals movie. 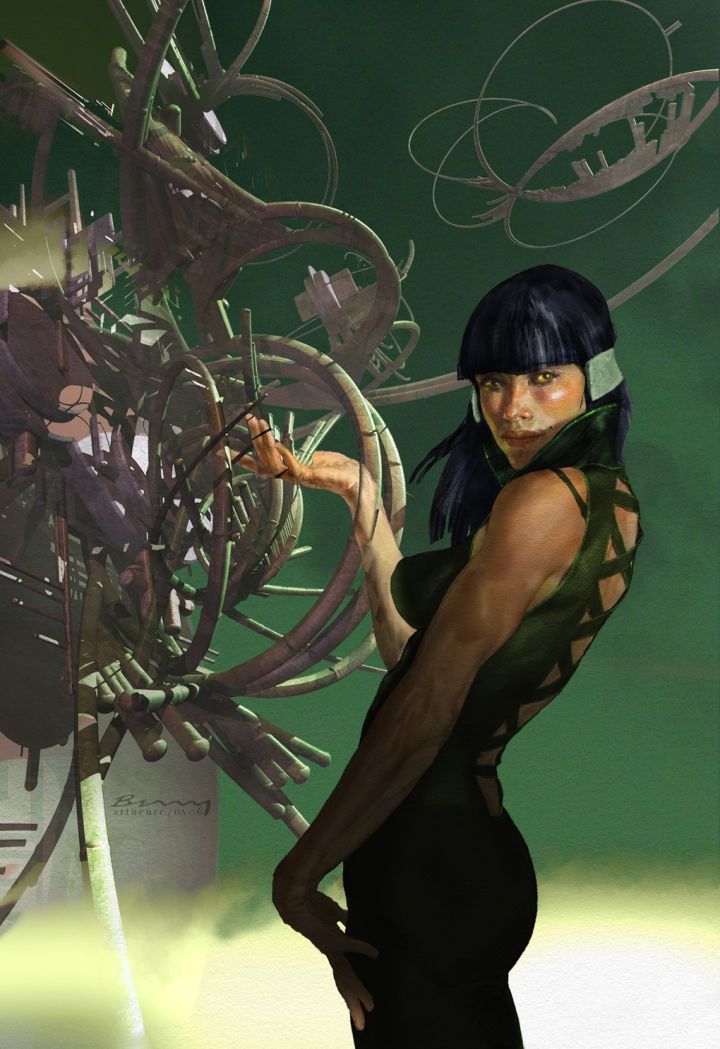 Eternals have the potential to develop many superhuman abilities, including super-strength, flight, telepathy, force field generation and transmutation. However, most tend to focus on honing specific abilities. For example, Ikaris has incredibly attuned senses, while Makkari’s signature ability is to run at great speeds and Sersi can manipulate objects on the atomic level.

The Eternals also have the ability to merge their bodies and powers to form a powerful psychic construct called the Uni-Mind.

The Eternals: Origin and Background

The Eternals is one of many Marvel properties created by artist Jack Kirby. These characters made their debut in 1976’s The Eternals #1, as Kirby returned to Marvel after a brief period working at DC Comics instead. The new series allowed Kirby to explore similar themes and ideas to that of his unfinished Fourth World saga, including the idea of two advanced cosmic races locked in a never-ending war. The series also showed a clear influence from writer Arthur C. Clarke’s novel Childhood’s End. 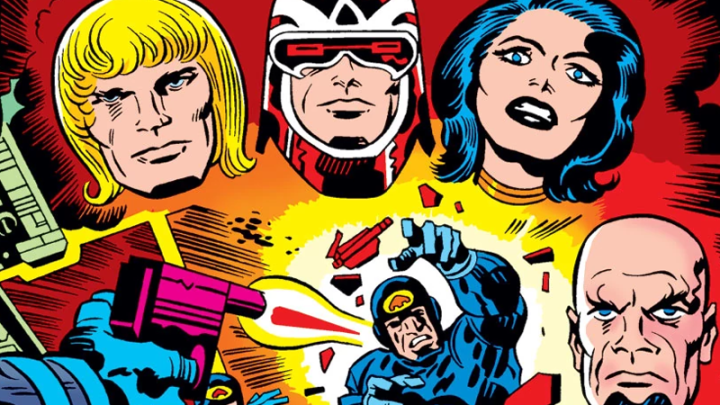 Unfortunately, The Eternals didn’t find the audience many of Kirby’ s prior Marvel projects did, and the series was canceled before his story could be finished. Eventually, writers Roy Thomas and Mark Gruenwald resolved some of those loose ends in the pages of The Mighty Thor. That Thor/Eternals crossover paved the way for these characters to begin taking a more active role in the larger Marvel Universe.

These early stories established the general history of the Eternals, their relationship to the Deviants and major heroes like Ikaris, Sersei and Makkari. As readers learned, these heroes impersonated the gods of Greek and Roman mythology, gaining worshipers on those rare occasions when they actually revealed themselves to mankind. 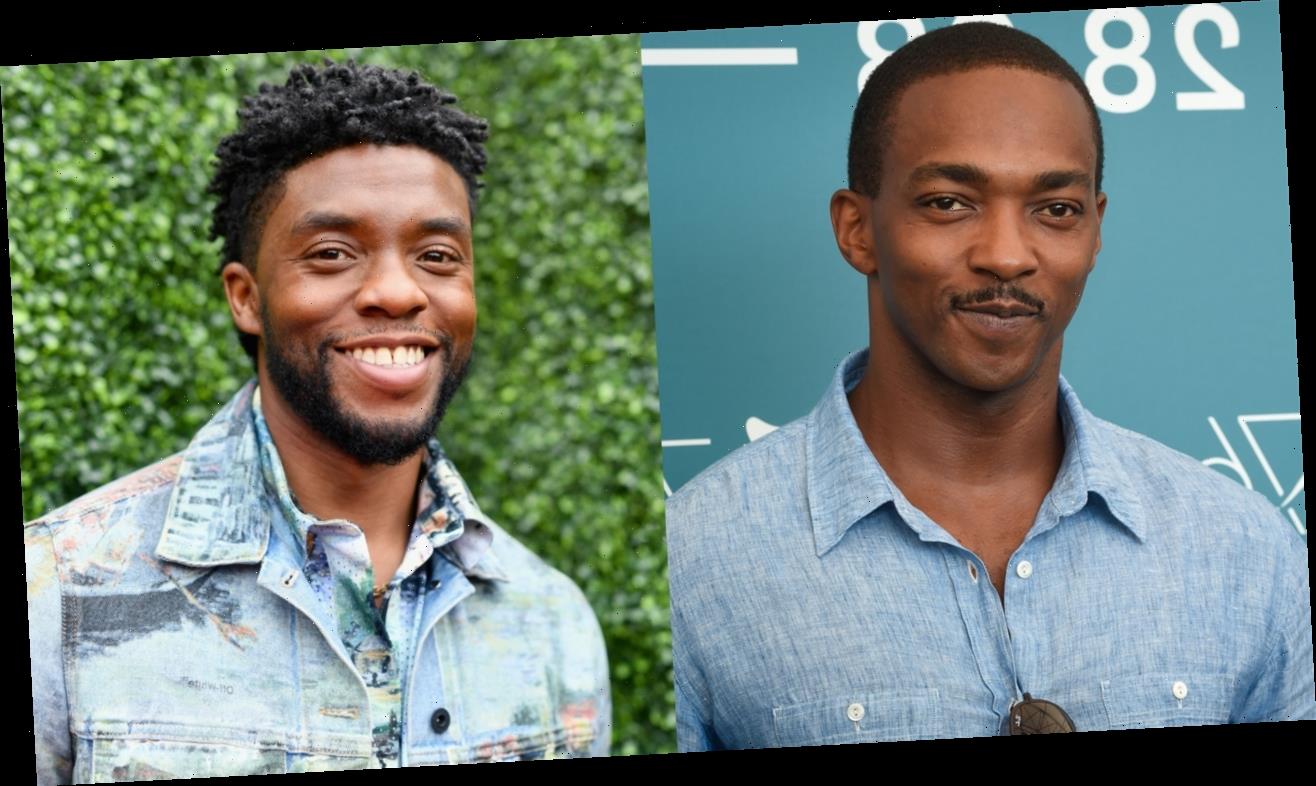