Based on Weber’s bestselling crime drama book series, The Family Business follows the Duncans, an upstanding, tight-knit family that by day owns and operates an exotic car dealership in New York. By night, their business activities are more illicit in nature.

Smith’s Sasha is is the niece of L.C. Duncan and and a former hired hitwoman who now works exclusively with her family. 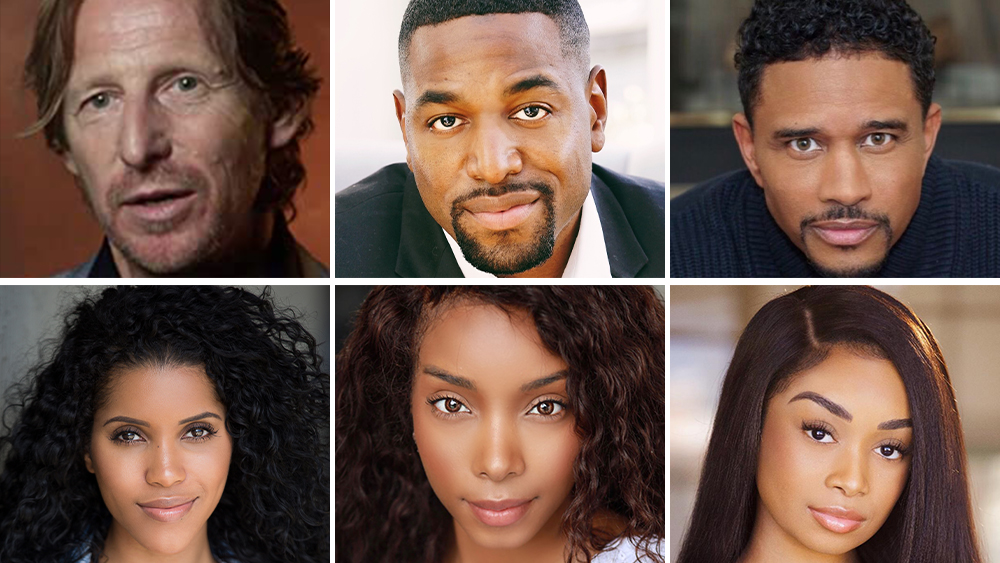 Shaw will play Larry Duncan, L.C.’s older brother who is presently being held at a mental institution. Larry blames L.C. and his family for his hospitalization and has plotted his escape and revenge for years. There is a rumor that he’s behind their other brother Lou’s death.

Sheila E will portray Maude. She’s the owner of one of the nation’s most exclusive Manicure Spas which fronts for a money laundering operation. However, to the community she is beloved and revered for doing what she has to do to survive and thrive.

Boutte is Raven Sinclair, the cunning and gorgeous baby momma of a high-ranking Duncan Family Associate. She’s decided to make her presence felt by revealing secrets from the past.

Cole will play Cory Black, the leader of the Philly Disciples motorcycle club and a member of the Duncans’ Underworld Table. He’s a true snake and will do business with anyone to make a buck.

Temple is Billy Bob, a local drug dealer who creates problems for the Duncans after their distributor goes missing.

Dodd  will play Aires Cora. Educated at the best schools in Europe, he is the son of billionaire Alexander Cora; like his father, he has a tendency to get whatever he wants by any means necessary.

Stephens is Curtis Duncan, bounty hunter and handsome nephew of L.C. Duncan who has been called in to help the Duncan’s capture Brother X.

Brown will portray Charmaine. The sassy no-nonsense sister of Brother X who is so smitten with Curtis Duncan, she may reveal key information on X’s whereabouts.

Schroeder will play Nefertiti, the daughter of Brother Minister who is the quintessential stereotype of a preacher’s daughter… good by day, naughty by night.

Mitchell will play Melanie Grant. She is a college student who happens to be a secret child to someone within the Duncan family.