The Good Doctor season 4: Is Shaun really in love with Lea? First trailer reveals all

The Good Doctor season four will begin with a special episode which sees the doctors at St Bonaventure Hospital dealing with the coronavirus COVID-19 pandemic. However, the latest trailer for the show also teases more romance is on the cards as well – here’s what you need to know about this.

Is Shaun really in love with Lea in The Good Doctor?

In the third season of The Good Doctor, Dr Shaun Murphy (played by Freddie Highmore) told Lea Dilallo (Paige Spara) he was in love with her.

Opening up about his feelings, he put in all on the line before she rejected him.

Then in the season finale of the show, the pair reconciled after Shaun managed to escape from a near-death situation.

Leaving a flooded brewery with his life after the San Jose earthquake, Lea was there waiting for him. 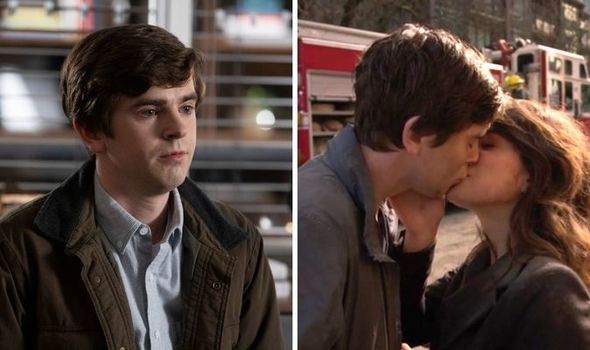 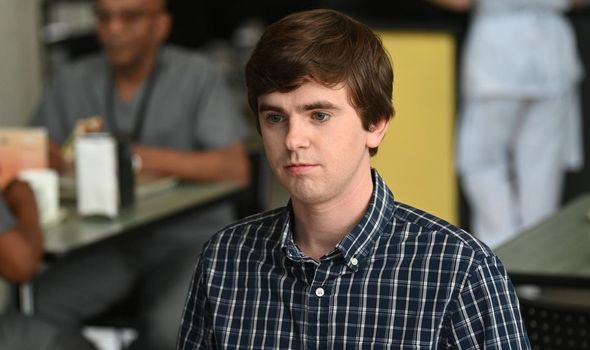 She admitted how she was wrong and told him how he “made her more” in a romantic moment.

The pair then kissed, leaving viewers feeling positive about their romance heading into season four.

Now the fourth outing is finally on its way, it seems like there is more to come for the pair next.

In the first trailer for the new series, viewers get their first glimpse at the couple in action. 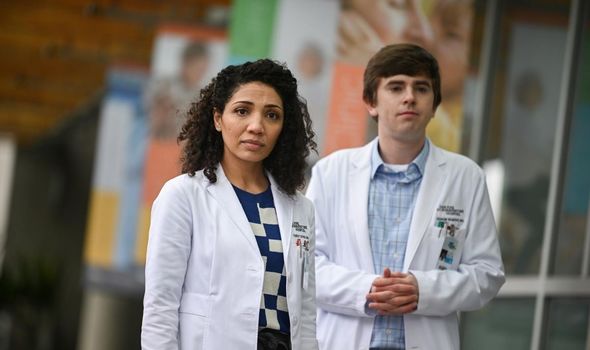 This shows some new clips of Lea and Shaun together as well as a few flashbacks to their history.

Alongside this, Shaun can be heard saying: “I always knew I could be a good doctor. Until I met Lea I didn’t know I could fall in love.”

This was posted on the show’s official Twitter page alongside the tagline “Believe in yourself because anything is possible with #TheGoodDoctor.”

Things are certainly looking good for the pair in the new series and it seems like Shaun is very much in love with Lea.

The Good Doctor season 4 cast: Who is joining the new series? [INSIGHT]
Jasika Nicole wife: Who is The Good Doctor’s Carly Lever married to? [PICTURES]
The Good Doctor: Is Dr Shaun Murphy based on a real person? [VIDEO] 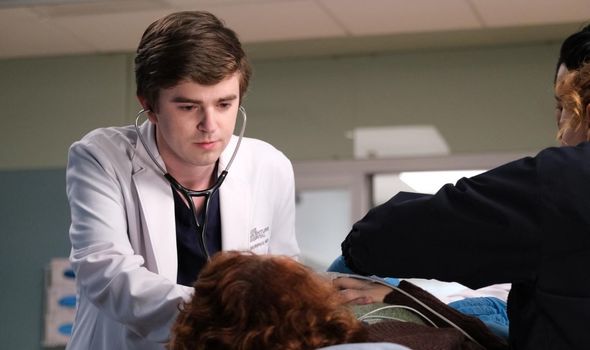 Fans of the duo were excited by the clip and many posted below about their excitement.

“A promo just about Shaun and Lea? YES, PLEASE! I’m rooting for them SO HARD and have from the night they met!” added fan Amy Danko.

Finally, user Valerae added: “Yessssssssssssssss my babies will be back to rock it!!!!! #TheGoodDoctorIsBack #Shea.”

However, it seems there might still be some drama on its way as well as the romance.

This was teased by the show’s creator David Shore back at the end of season three.

Speaking to TV Line, he opened up about why they matched the characters together and what will happen next.

He explained: “We wanted them together. Whether it will last is another question, but it felt right from the very beginning.”

Viewers will just have to wait and see what the future holds for the pair in the latest outing.

The Good Doctor is released on November 2 on ABC.