The Handmaid’s Tale season 3: How will June get the children out of Gilead?

The Handmaid’s Tale season three has focused heavily on June Osborne’s (played by Elisabeth Moss) plan to get the children out of Gilead over the past few episodes. The new promo hints at how she will do this, as well as fans developing their own theories on the matter. Here’s all you need to know about what might happen in the season finale.

How does June plan to get the children out of Gilead?

WARNING: This article contains spoilers for The Handmaid’s Tale season 3

Over the past few episodes of The Handmaid’s Tale, June has been developing her plan to get 52 children born in Gilead out.

Fans of the series have seen her poring over files and attempting to get Commander Lawrence (Bradley Whitford) on her side.

Now, a promo trailer for the season finale shows June finally putting her plan into action. 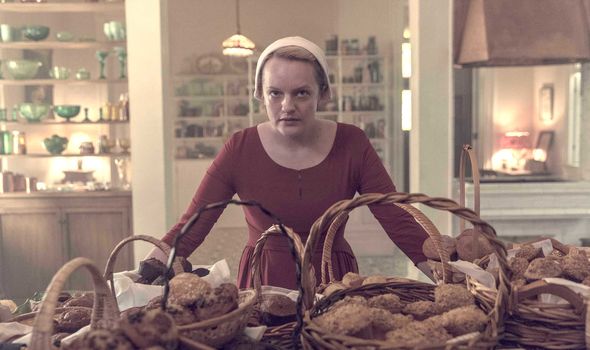 June has already begun collaborating with the Marthas of different households who will take the children to the Lawrence home.

In the trailer, June narrates what the plan will be: “We will move in darkness. I will get the children to the airport.”

This implies that the children will make their way to the free state of Canada via aeroplane – but what else do we know about the plan?

Initially, June’s plan was for Lawerence to drive over the border in a van holding the children. 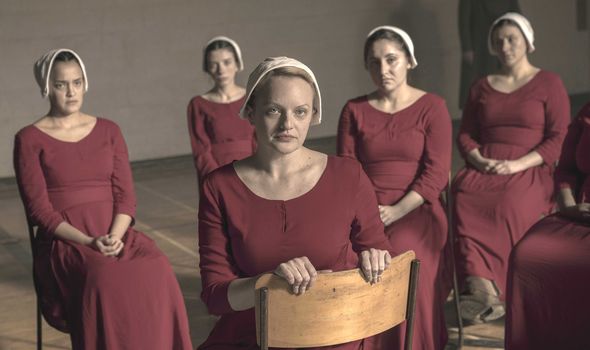 However, in episode 11, Lawrence revealed that Gilead’s border security is too strict for this.

As a result, June revised the bare bones of the plan to bring the children to Jezebels bartender Billy’s (Daniel Jun) plane to get them over the border.

There could be some complications to the plan in the season finale as the trailer shows Lawrence telling June that he is pulling the plug because the District OP is launching a search.

Later on in the trailer for episode 13 of season three, June runs through a forest with gunshots behind her. 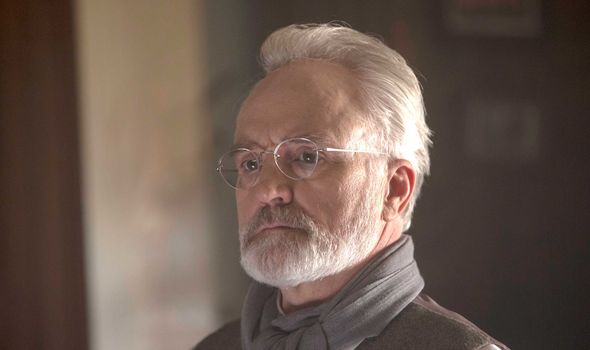 This could mean that Lawrence has decided to not help her or has even told the authorities, which he could have done in retaliation to June allowing his wife Eleanor (Julie Dretzin) to die in episode 12.

However, even if the children do make it to Canada, some viewers are concerned about whether they will be accepted.

User blackstars321 queried on Reddit whether Canada would even want to accept 52 children from Gilead after the stress caused by baby Nichole.

They wrote: “So with all this political battle going on over one baby, why am I supposed to believe the children of other high ranking Gilead officials would be safe in Canada?” 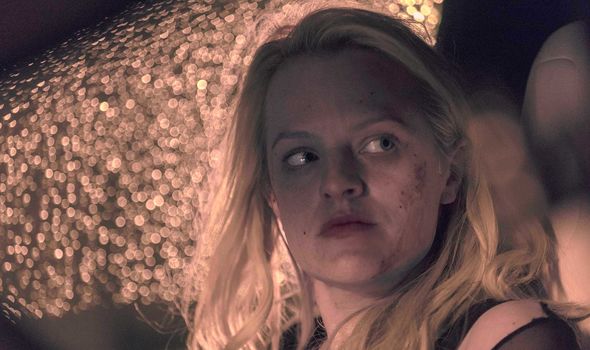 Another user disagreed as it is possible that Canada is just as desperate for children as Gilead is.

Jalfredp wrote: “The Mexican trade delegation saw how terrible Gilead was, but they were ready to deal with them because they too were desperate for children.

How the plan will work and whether it will be successful is expected to be revealed in the season finale on Wednesday.

The Handmaid’s Tale season 3 drops weekly on Hulu on Wednesdays and airs on Channel 4 in the UK every Sunday at 9pm. Newly Single Jeffree Star Parties in Las Vegas for Valentine’s Day
We and our partners use cookies on this site to improve our service, perform analytics, personalize advertising, measure advertising performance, and remember website preferences.Ok