The Haunting of Bly Manor Netflix release date: How many episodes?

When is The Haunting of Bly Manor out?

After two years of waiting, The Haunting of Bly Manor finally has a release date.

The highly anticipated series will premiere on Friday, October 9 on Netflix worldwide so horror fans will be able to binge-watch the series over the weekend.

Netflix also has a download option, which means you can watch episodes of The Haunting of Bly Manor on the go via the Netflix app. 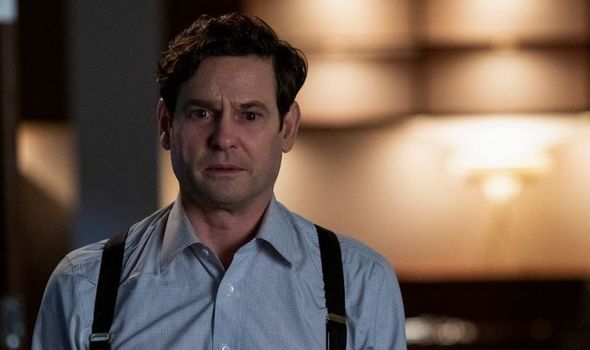 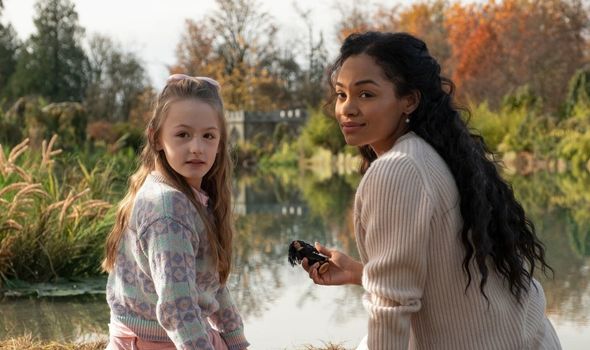 How many episodes are in The Haunting of Bly Manor?

There are nine episodes in The Haunting of Bly Manor on Netflix.

Each instalment in the gripping series is 50 minutes long, that is if you are brave enough to sit through it.

Fans of the first series will notice the second outing is an episode shorter but that does not make the follow up any less terrifying.

The episode titles for the new series have been released ahead of the show’s premiere. They are: 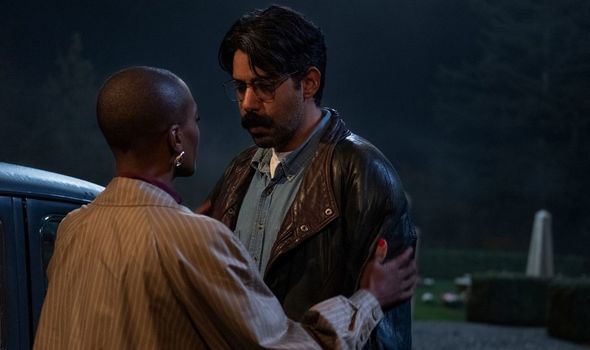 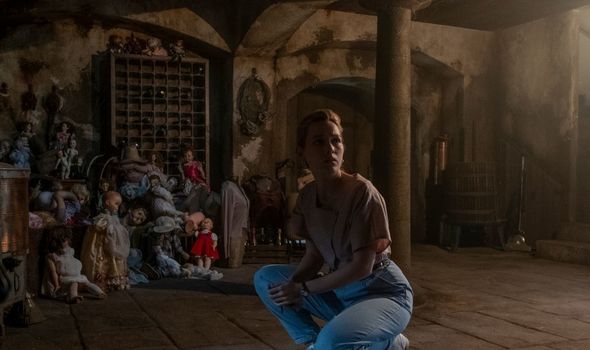 What will happen in The Haunting of Bly Manor?

The sequel is based on the 1898 horror novella The Turn of the Screw by Henry James.

The synopsis for the haunting new series reads: “From The Haunting of Hill House creator Mike Flanagan and producer Trevor Macy comes THE HAUNTING OF BLY MANOR, the next highly anticipated chapter of The Haunting anthology series, set in 1980s England.

“After an au pair’s tragic death, Henry Wingrave (played by Henry Thomas) hires a young American nanny (Victoria Pedretti) to care for his orphaned niece and nephew (Amelie Bea Smith, Benjamin Evan Ainsworth) who reside at Bly Manor with the estate’s chef Owen (Rahul Kohli), groundskeeper Jamie (Amelia Eve) and housekeeper, Mrs. Grose (T’Nia Miller). But all is not as it seems at the manor, and centuries of dark secrets of love and loss are waiting to be unearthed in this chilling gothic romance. At Bly Manor, dead doesn’t mean gone.

Who is in the cast of The Haunting of Bly Manor?

Victoria Pedretti returns to the anthology series in an entirely different role.

Pedretti stars as Dani Clayton, a governess who is tasked with looking after two unusual children.

For those who are new to anthology series, Pedretti is well known for playing Love Quinn in Netflix’s YOU.

Also returning from The Haunting of Hill House is Kate Siegal.

Siegal played Theo Crain in the first series. For now, fans will have to wait and see what her role in the Bly Manor is when it is released on Friday.

The Invisible Man’s Oliver Jackon-Cohen also returns from the first series in a new role.

Jackson-Cohen previously played Luke Crain and will return in the new role of Peter Quint, who is described as ‘charming fellow.’

Also in the series is iZombie’s Rahul Kohli as Owen, A Christmas Prince’s Tahirah Sharif as Rebecca Jessel and Years and Years star T’Nia Miller as Hannah Grose.

The Haunting of Bly Manor premieres Friday, October 9 on Netflix