The Heroic Legend of Arslan Netflix cast: Who is in the cast?

The Mitchells vs. The Machines: Netflix tease new comedy film

The Heroic Legend of Arslan premiered back in 2016 and has just been added to Netflix. The series has two seasons, following the story of Arslan, a young prince who struggles to live up to his father’s standards. But who is in the voice-cast of the show?

Arslan has a long history, dating back to the original novel which was released in 1986 and would go on to receive 16 books.

It was adapted into a mini-series back in 1991 which would be re-told in the 2015 version that Netlfix have just added to their catalogue.

The official synopsis reads: “Arslan is the young and curious prince of Pars who, despite his best efforts, doesn’t seem to have what it takes to be a proper king like his father.

“However, it is Arslan’s destiny to be a ruler, and despite the trials that face him, he must now embark on a journey to reclaim his fallen kingdom.” 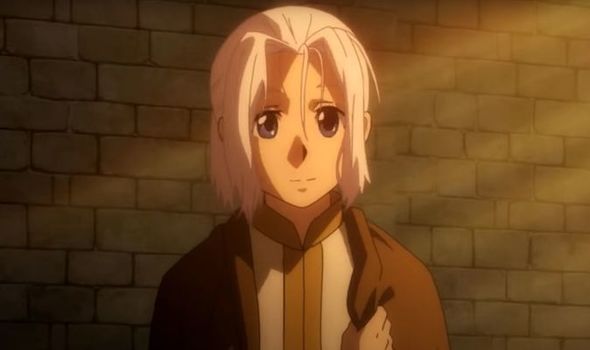 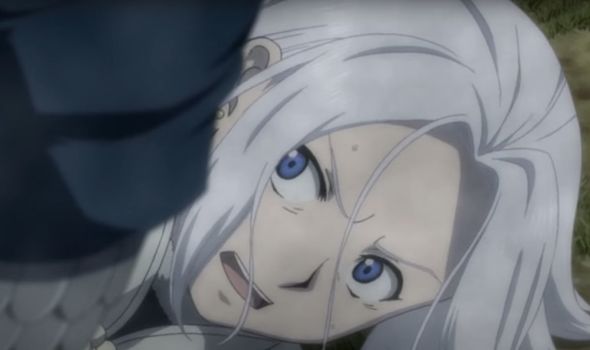 Who is in the cast of The Heroic Legend of Arslan?

The main protagonist himself, Arslan, is voiced by Aaron Dismuke, another voice actor that has been in just under 200 projects.

Dismuke is best known for providing the voice of Alphonse Elric in the Fullmetal Alchemist series and subsequent film.

Recently he could be heard in Fruits Basket, Mars Red, RWBY, Sakura Wars: The Animation and Black Clover. 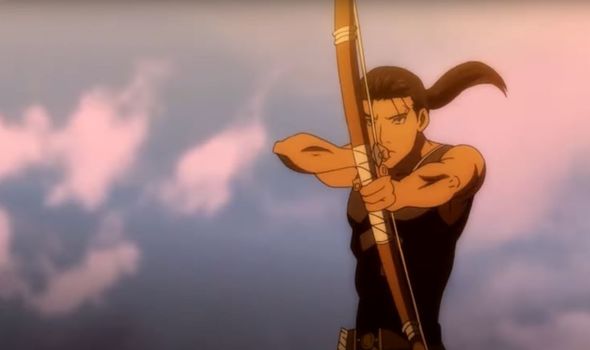 Gieve is a travelling musician who is skilled in fighting with both a sword and bow, he is one of the main recurring characters in the series.

He originally only joins with Arslan to win Farangis’ heart but would go on be to a loyal member of the group and follower of Arslan’s cause.

He is voiced by Jerry Jewell, a voice actor that has been in nearly 200 projects including Fullmetal Alchemist and Evangelion. 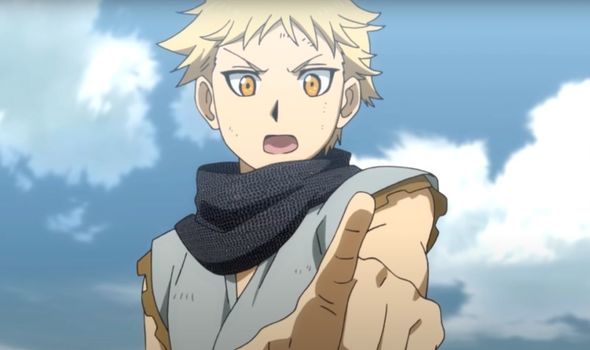 Ryan Reynolds voices Etoile, not to be confused with the Deadpool actor of the same name, Reynolds is another prolific voice actor.

She has worked on nearly 100 projects with her credits including Wolf Children, Darling in the Franxx and Date a Live.

Etoile, or Ester, is a young soldier from Lusitania, she has to change her name to pose as a male soldier.

Some of the games she can be heard in include Fallout 4, StarCraft II and Final Fantasy XIII.

She also provides voice-over work in other anime series such as Hellsing Ultimate, Attack on Titan and Black Clover.

Farangis is a priestess of the Temple of Mithra and another member of the Camp of Arslan.

The Heroic Legend of Arslan is available to watch on Netflix