Ralph Macchio became a teen idol in the 1980s thanks to films such as The Karate Kid and The Outsiders. But the actor actually got married in 1987 at the height of his fame. Macchio played Daniel LaRusso in 1984’s The Karate Kid and two sequels. Of course, he reprised the role on Cobra Kai in 2018. Yet, not all fans might realize how Macchio’s age affected the movies’ plans. 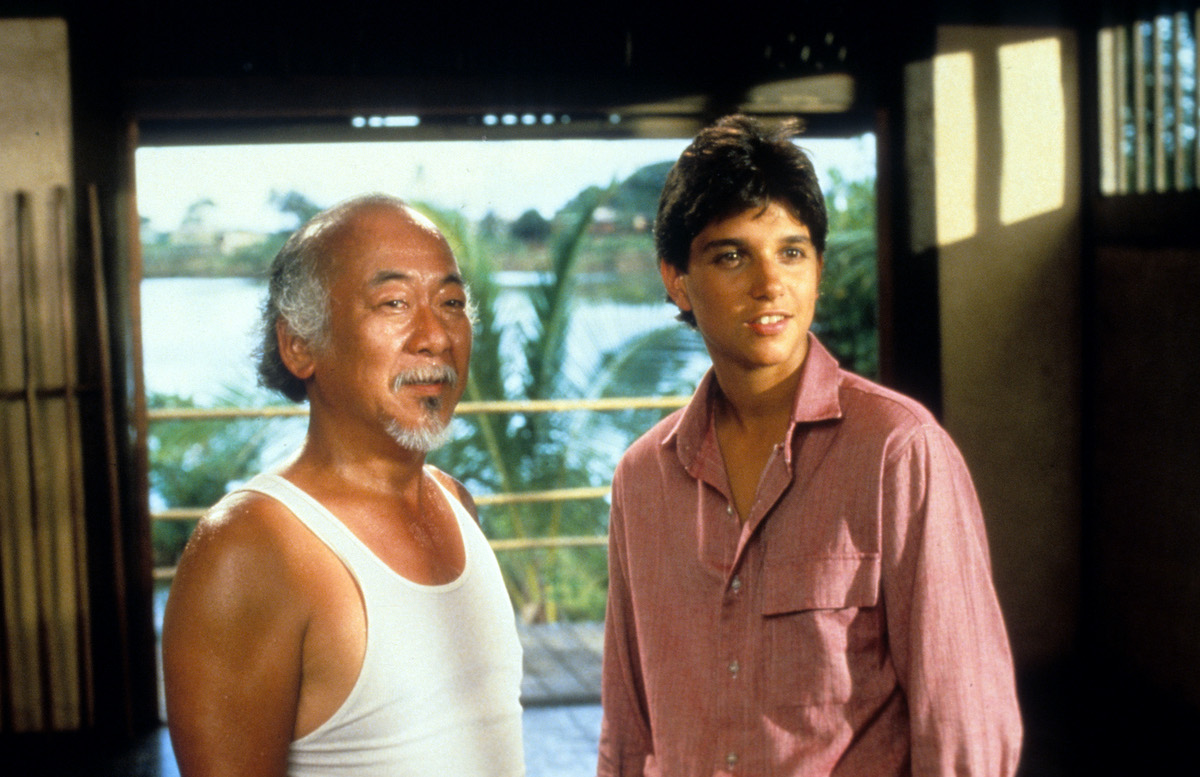 Because he played a teenager in The Karate Kid, many fans assume Macchio is much younger than he really is. No doubt his youthful appearance plays a role as well. Yet, the actor is — as of this writing — 59 years old. For comparisons’ sake, that makes him roughly four years older than William Zabka, who plays his rival Johnny Lawrence in the franchise.

When The Karate Kid was released in 1984, Macchio was already in his 20s. He returned for two sequels in 1986 and 1989. But despite the years between their release, the third movie takes place just one year after the original. So it makes sense why Macchio would feel much closer to Daniel’s age, since he was playing a decade younger than he is in The Karate Kid Part III.

Speaking of that third film, the film had to make some changes to the story after casting was complete. The Karate Kid Part III introduces a few new characters. Among them are the villainous karate magnate Terry Silver (Thomas Ian Griffith) and his fighter Mike Barnes (Sean Kanan). But Daniel also finds a new friend in Jessica Andrews (Robyn Lively).

Like Ali (Elisabeth Shue) and Kumiko (Tamlyn Tomita) in the first two films, Jessica feels positioned to be Daniel’s latest love interest. As Lively once revealed on the Below the Belt Show, that was the original plan for the character. But after she was cast, the filmmakers changed the script because of the age difference between Lively and Macchio.

While Macchio was 27, Lively was only 16 when the two actors filmed The Karate Kid Part III. So the movie kept their relationship platonic instead. That makes it the only project in which Daniel doesn’t have some romance at play. When Cobra Kai catches up with him, Daniel has been married to Amanda (Courtney Henggeler) for years.

The same year she joined The Karate Kid franchise, Lively headlined cult classic comedy Teen Witch. She’s also continued to appear in both movies and TV show. So with Cobra Kai routinely taking The Karate Kid fans on a stroll down memory lane, could Jessica return as well?

After all, Shue and Tomita both popped up in season 3. And all indications point to Terry Silver playing a larger role in Cobra Kai Season 4. So if the showrunners are intent on pinning the next batch of episodes on The Karate Kid Part III, it makes sense to give Lively a call too.