The Last Kingdom season 5: Will season 5 show flashbacks of Brida growing up?

The Last Kingdom season five should be arriving on Netflix soon and the previous season left fans with many questions. Uhtred’s (played by Alexander Dreymon) childhood friend Brida (Emily Cox) turned against him in season four. Fans are keen to find out more about her troubled past and season five may provide more insight.

Will season 5 show flashbacks of Brida growing up?

The latest season of The Last Kingdom marked a huge change in Brida’s character as she became the main antagonist.

She and Uhtred had a strong relationship and they even experimented as lovers for a short time.

The pair had grown up together, having been raised by Danes, and they were lifelong friends.

This was until Uhtred watched Brida succumb to a life of slavery, and she could never forgive him.

From then on, she made it her mission to destroy everything Uhtred cared about, and this may continue in season five. 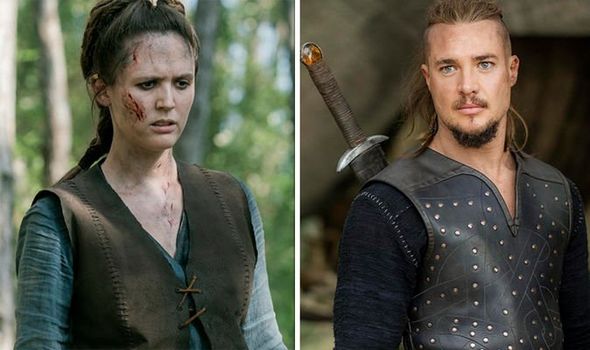 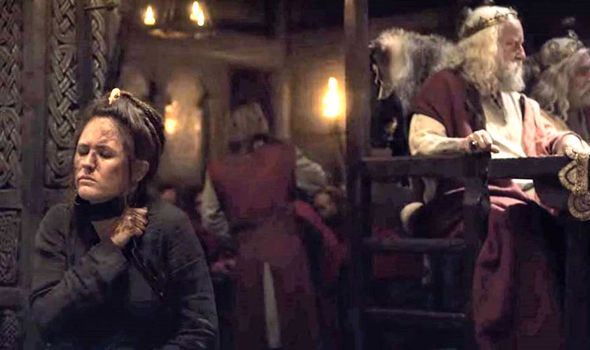 By the end of the fourth season, fans hated Brida’s character, but they are keen to understand how she came to feel so strongly about Saxons.

They took to Reddit to discuss her character development across the seasons in the hope of discovering more about her past.

One Reddit user said: “So I am starting my 3rd rewatch of the series and I’m only 3 episodes in but I just can’t stand Brida. She was fine for the first episode and a half but ultimately is just a miserable character.

“I just don’t understand her. Maybe it is a situation of bad show writing versus the books but her hatred of the Saxons so immediately just doesn’t make sense. Ultimately the Saxons have done nothing wrong to her while the main things shown by the story is that the Danes have wronged her terribly.

“The Danes made her a slave, the Danes killed her master, a Dane threw a curse at her, Danes didn’t believe Uthred and instead sided with other lying Danes. The only thing that the Saxons did to her was lock her up with Uthred when they first arrived which is understandable considering they arrived as Danes and the Saxons were getting ready to fight the Danes. 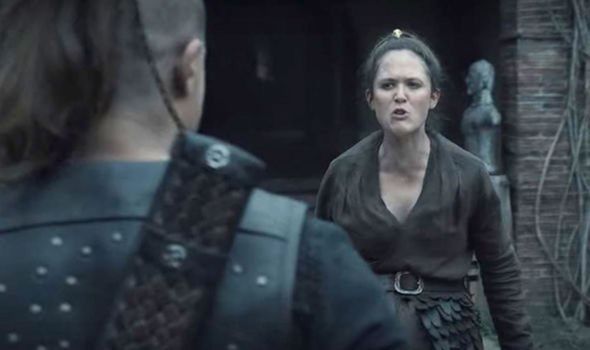 “She makes the statement that the Saxons are so different, so miserable, but the show just doesn’t illustrate any real reason for her to come to that conclusion. The miserable one is definitely Brida.” [Sic]

The series is based on The Saxon Stories by Bernard Cornwell, and it has been suggested they go into more detail about her history.

One fan said: “The books go a little bit more in depth. Brida was orphaned at a young age and then raised by an abusive and super religious aunt who was basically using her as an indentured servant and then, when the Vikings came, the aunt offered Brida up to save her own skin (Brida then turned around and whipped her ass in front of the Vikings which is what made Ragnar like her).

“She’s definitely got her reasons, but I agree the show didn’t really elaborate enough on her backstory.”

With this in mind, there is a chance the upcoming season will include details of Brida’s childhood. 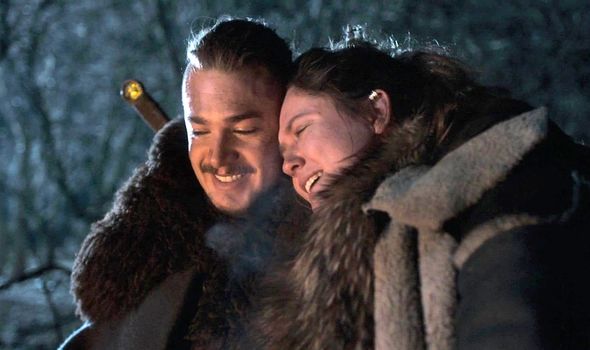 Hopefully, this will allow fans to empathise with her character as she continues to act as the antagonist.

In the books, Brida continues her rebellion against Uhtred and the Saxons and another huge battle ensues.

Fans are hoping to learn more about how Brida was raised by Danes and how they turned her against Saxons.

One viewer added: “But we didn’t see her raised by them really. She was never adopted, she was a slave.

“It is fairly unbelievable that a girl that knew she was Saxon and enslaved by Danes would go so deep into the Dane culture as she did. I can see where it would have happened but none of the reason that make sense are really fleshed out on the show.

“It’s basically a you figure out why she is the way she is type of thing. You are left to infer her reasons with zero explanation and that is kind of weak.” [Sic]

Brida could never understand Uhtred’s loyalty to the Saxons and she often questioned his allegiance.

Unlike her childhood friend, she believed she was a Dane at heart and her loyalty will always remain with them.

Fans will understand how it would be impossible to fit all of the content from the books into an eight-episode season.

Hopefully, the new season will provide an opportunity to explore her childhood in greater depth and explain why she hates Saxons so much.

The Last Kingdom is streaming on Netflix now.