The Last Kingdom originally aired on the BBC and the series made its small-screen debut in October 2015, with eight episodes.

The Anglo-Saxon series has come such a long way since its debut, including finding a new home on Netflix after season two, with plenty more characters being introduced as the story progressed.

Season one introduced fans to Uhtred of Bebbanburg (played by Alexander Dreymon), who was born the son of a Saxon ealdorman, and he had a prosperous future ahead of him.

But after his homeland was invaded by Danes, his father was killed and he was left alone. He was taken and raised by the Danes, and over the years he grew more and more fond of them.

His allegiance has since been torn between the Saxons and Danes, and fans are keen to know whether he finally chooses a side in season five. 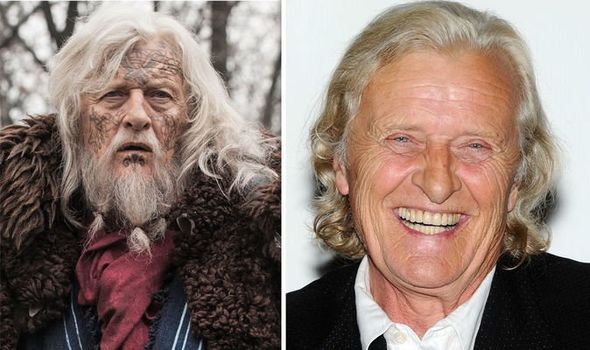 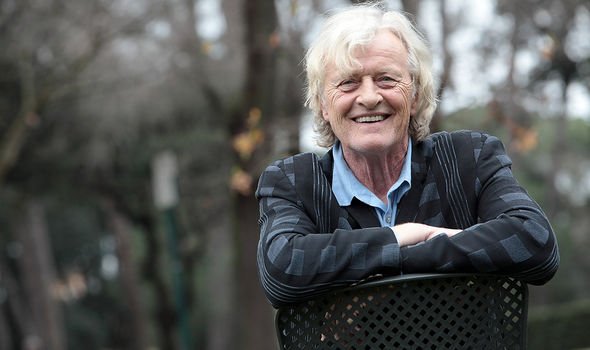 Why did Rutger Hauer really leave The Last Kingdom?

Rutger Hauer was a Dutch actor who was critically acclaimed in the Netherlands, and in 1999 he was named as the Best Dutch Actor of the Century.

He died in July 2019 aged 75, and he left behind his wife and daughter, Aysha Hauer, who is also an actress.

Hauer was known for being an environmentalist, who started off his acting career in low-budget dutch films. However, after achieving international recognition, he went on to star in well-known shows and films such as Blade Runner, Buffy The Vampire Slayer and Blind Fury.

Hauer joined the cast of The Last Kingdom in 2015, but he only featured in the show’s first-ever episode, as the character Ravn.

Ravn was a minor character who also featured in The Saxon Stories, and he was the father of Ragnar (Peter Gantzler). 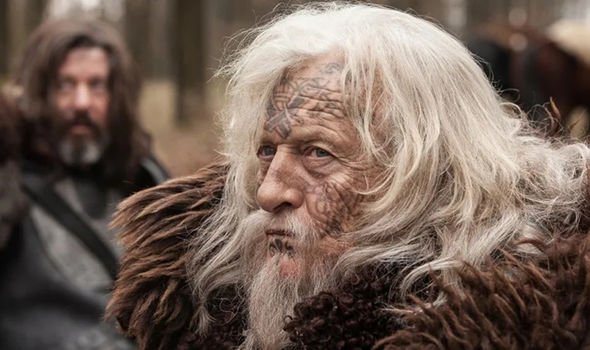 He was also the grandfather of Uhtred’s foster siblings – Ragnar the Younger (Tobias Santelmann) and Thyra (Julia Bache-Wiig).

His character was a former earl before he became blind, and this caused his son Ragnar to take over leadership of his followers.

As he could speak many languages, he became a useful interpreter for his son, and he was able to speak Danish, Welsh and Anglo-Saxon.

When Uhtred first met Ravn he was welcomed into the family and ended up living with him and his children as a slave.

Years later, Uhtred’s uncle Aelfric (Joseph Millson) joined forces with the evil Kjartan (Alexandre Willaume) to try and get Uhtred back, and Ravn ended up being shot with an arrow.

Hauer left the series as his character was killed off, however his death deviated slightly from the original novels. 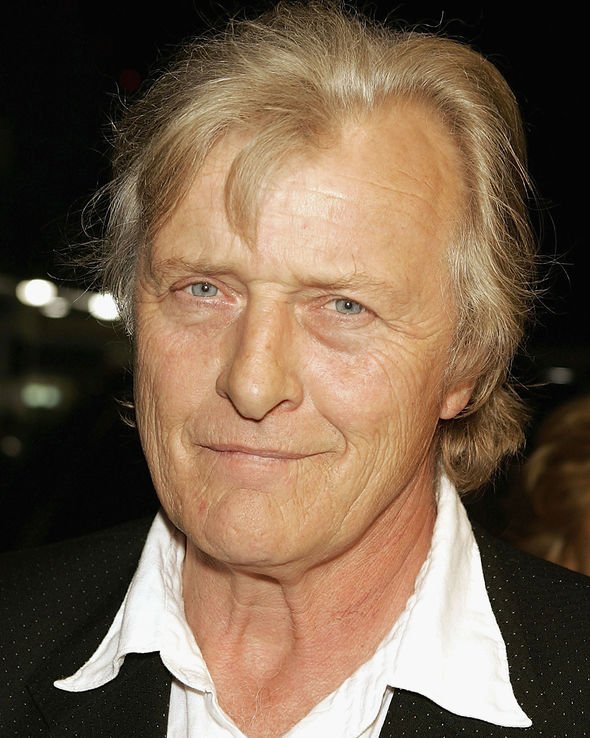 In the books, Ravn was burned alive in a fire which was started by Kjartan and Sven (Ole Christoffer Ertvaag) – Kjartan’s son.

Hauer spoke to BBC America back in 2015 when the series first aired, and he said although he did not know much about the Anglo-Saxon period, it was every boy’s dream to be a Viking.

He said: “The script for The Last Kingdom is really tight and I quite fancied playing a Viking. I thought it would be great fun but then I realized my part is for an elderly, blind Viking, which makes it a bit more of a challenge!

“My approach to the role has been to try to show some heart through the character. Everyone’s characters are warriors and I think it’s important that we express some warmth; they were people after all.”

He was known for getting up to mischief on set, as he would always try and entertain the younger actors to keep them on their toes.

Hauer also revealed he had ordered all of author Cornwell’s books so he could find out how Uhtred gets on in the end, having been adopted into Ravn’s family.

He said one of the best parts of his time on the show was working with such a multi-cultural cast, saying: “I think it adds a really nice element to the project. There are tons of actors from around the world who can come in and play these roles, so it’s nice to extend the casting for a British production to include that larger selection.”

In 2019 the rest of The Last Kingdom cast paid tribute to Hauer, sharing a video of Ravn on Instagram with the message: “Farewell #RutgerHauer.”

Many fans commented on the post expressing their admiration for the actor in the series, with one saying: “Love this man, he was such a great actor.

“Another fan said: “A true talent I loved this actor! He was amazing in everything he did! RIP Rutger but have some fun like I know you will.”