The Late Late Show host James Corden shared his show opener featuring his rendition of Paul McCartney’s “Maybe I’m Amazed.” He made the song his own by titling his song, “Maybe I’m Immune” after Donald Trump announced he may be immune to COVID-19. 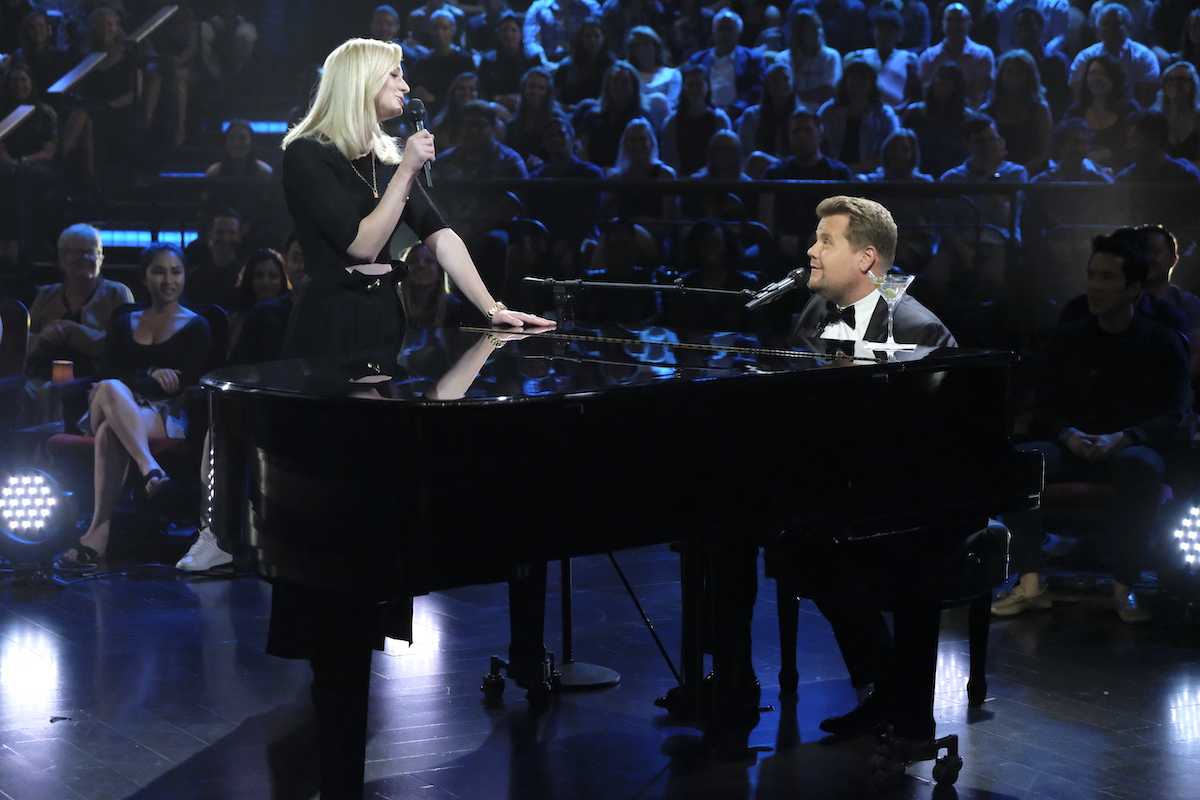 “Here is the opening of tonight’s show,” Corden tweeted along with the video of him expertly playing the piano and infusing the song with his own lyrics. The opener began with a clip from Trump’s White House video when he shared he was feeling better after contracting COVID-19.

“I just left Walter Reed Medical Center and it’s really something special,” Trump said as Corden added emotional music in the background. “I learned so much about coronavirus. And I know there’s a risk, there’s a danger, but that’s okay. And now I’m better and maybe I’m immune? I don’t know.”

“Maybe I’m immune because I’m feeling so alive,” Corden began his song while sitting at the piano. “Just don’t be afraid of the way I’m breathing.” Medical experts noted that Trump’s breathing appeared labored when he arrived at the White House and triumphantly removed his mask.

“This is a textbook example of increased work of breathing. In addition to using normal respiratory muscles (the diaphragm & those between the ribs that expand the chest cavity), ‘accessory muscles’ in his neck are kicking in to help draw a breath,” Dr. Ilan Schwartz tweeted.

“I think there is a lot of frustration,” J.J. Hensley, who used to work for the Secret Service told NPR. “Agents are already worrying about guns and knives and bombs. Now they have to worry about COVID-19.”

‘Maybe I just need some oxygen’

“Maybe I’m a man and maybe I don’t wear a mask because I don’t care about others,” Corden sang. “Science I don’t really understand.” Corden’s video flashed back to Trump telling the press and doctors that disinfectant “Knocks it out in a minute. One minute. And is there a way we can do something like that by injection inside.”

Corden also noted that Trump is lagging behind in the polls. “Maybe I’m afraid it’s not fake news,” he sang. Adding, Trump seems to be immune to all of his lies. “I shouldn’t have downplayed [the virus],” he sang reminding viewers that Trump said the virus impacts “nobody.”