It’s often been said actors are told not to work with children or animals and The Mallorca Files star Elen has revealed the horses on set for one of the latest episodes caused chaos. She explained the cast would often get into trouble with the crew as their co-stars often “misbehaved” on set.

After the success of the first series, the pair have returned with more “hard hitting” episodes.

However, while the topics being dealt with are more serious this time around, Elen has revealed it wasn’t always this way on set.

She recalled: “When we filmed The Outlaw Jose Reyes, we had the joy of working with horses. 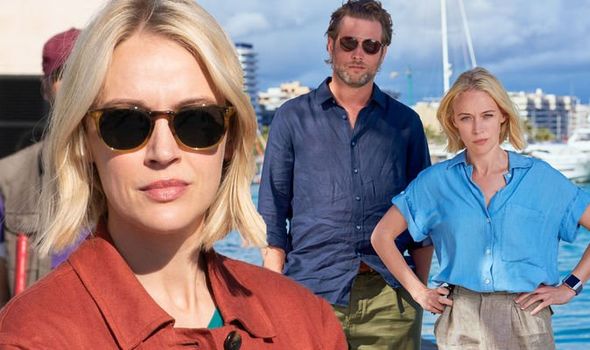 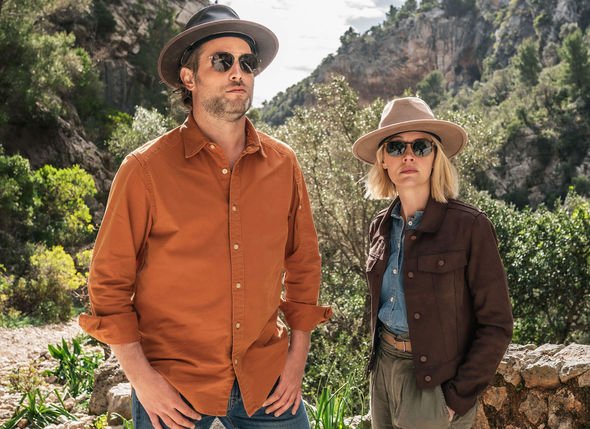 “It’s always fun being on a horse, there’s just something magical about them, the whole atmosphere on set changes.

“Mind you, we had some really funny moments with them. These were horses that had appeared in Gladiator and any recent film you can imagine that featured a horse. As a result, they were complete divas.”

Elen added to the Majorca Daily Bulletin: “For insurance reasons we weren’t supposed to do anything more than a trot, but the horses misbehaved at every opportunity, because they’d be bored and would mess around.

“Or when the crew called action, they’d get really tetchy on purpose. Julian’s horse was quite frisky, so it would often try to trot off and go into a canter which would lead to the crew shouting cut and telling us off. 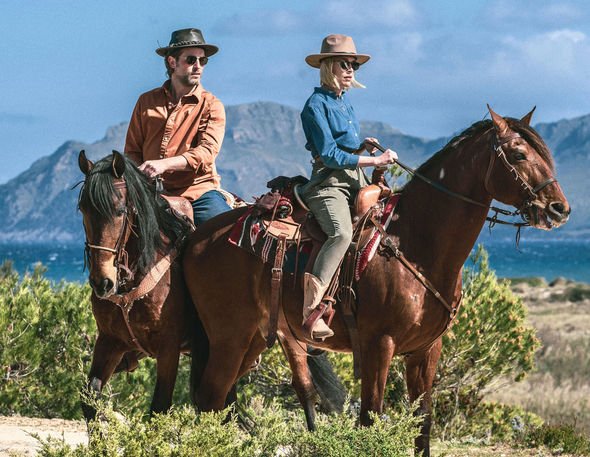 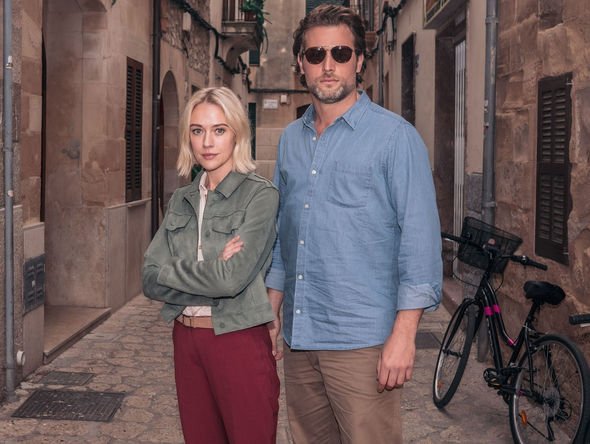 “We would have to explain that we had no control over them and that they were just showing off in front of the cameras.”

Elen told fans to “look out for a scene in that episode where Julian looks like he’s about to fall off his horse”.

“It canters away, and his hat blows off,” she recalled.

“It might look planned, but it wasn’t at all. It was such a funny moment.”

The episode in question is the sixth instalment in the series and sees Max and Miranda investigate a credit card scam.

The synopsis teases: “Max and Miranda go on a wild west adventure to investigate a credit card scam in the horse-riding world of Rancho del Ray, only to discover a tragic history that leads to murder.”

It’s not just a few excitable horses who will make an appearance in The Mallorca Files.

Former EastEnders actress Kacey Ainsworth will pop up in the fifth instalment as Linda Ball when Max and Miranda uncover an international smuggling ring.

Teasing her character, Kacey explained: “I think people will instantly recognise her as someone they will have met or know.

“She’s an ex-pat wife, likes her designer labels and golf and doesn’t ask any awkward questions.

“She also has this ridiculous fake tan, which is so dark she looks like teak furniture. We went really wild with that fake tan!”

The Mallorca Files is available to stream on BBC iPlayer now. 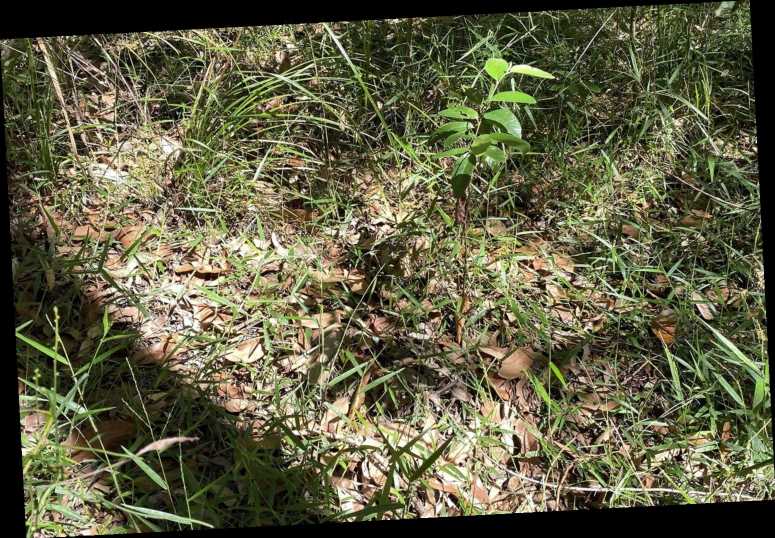 Can you spot the deadly snake that’s perfectly camouflaged in the grass?
Celebrities Posts 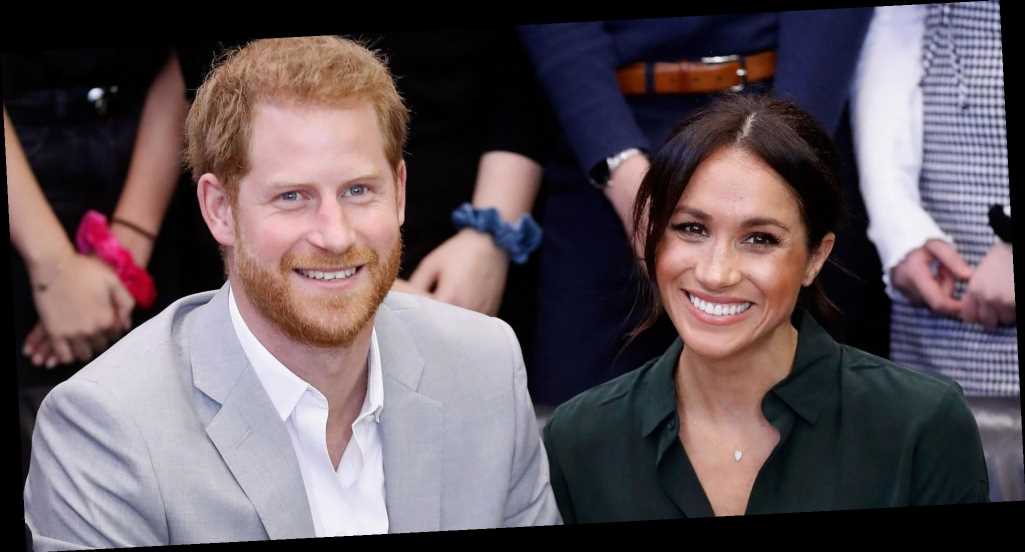